7 Reasons Why Bulgaria Will Feed Your Sense Of Wanderlust

You could be forgiven for overlooking Bulgaria as a destination for your next getaway. This eastern European country sits just outside the well-trodden tourist trail that connects Greece, Croatia, and Italy with mainstream hubs of France, Switzerland, and Germany. Yet Bulgaria has so much to offer the intrepid traveler in search of an active, intriguing escape. If the vibrant culture, historic sights, and majestic landscapes don’t inspire you to visit, the Mediterranean cuisine, authentic experiences, and affordability certainly should.

Gold-domed churches, UNESCO World Heritage towns, a rich history, and verdant, mountainous landscapes, there’s plenty to inspire a visit. Want to learn more? Here are our top reasons why Bulgaria will feed your sense of wanderlust. 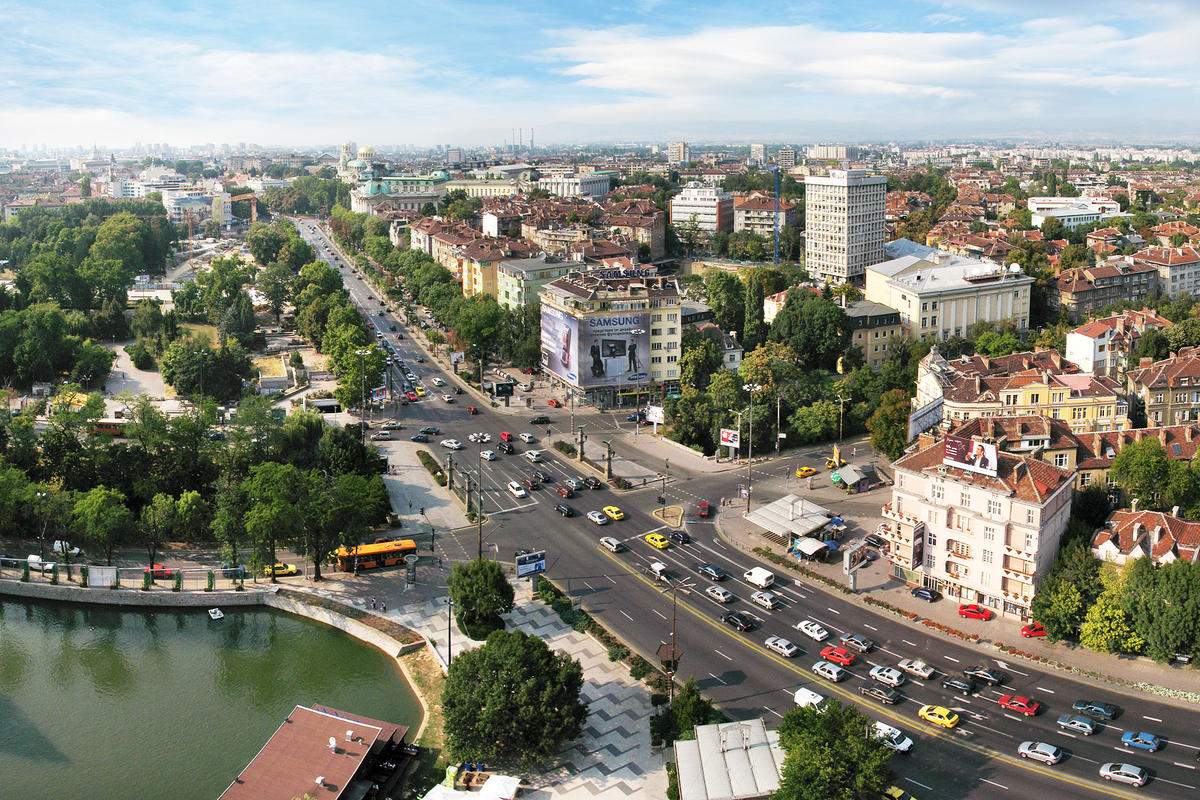 It's One of the Most Budget-Friendly Places in Europe

Ranked as the EU’s most affordable capital, the cost of living in Sofia is so low that it's not unreasonable to budget just $25 a day for food and accommodation during your stay. Add to that the fact that visitors can choose between a number of low-cost airlines to fly into one of their five airports, plus the ease and affordability of domestic travel once you arrive, and Bulgaria quickly stands out amongst the many inspiring destination within Europe. 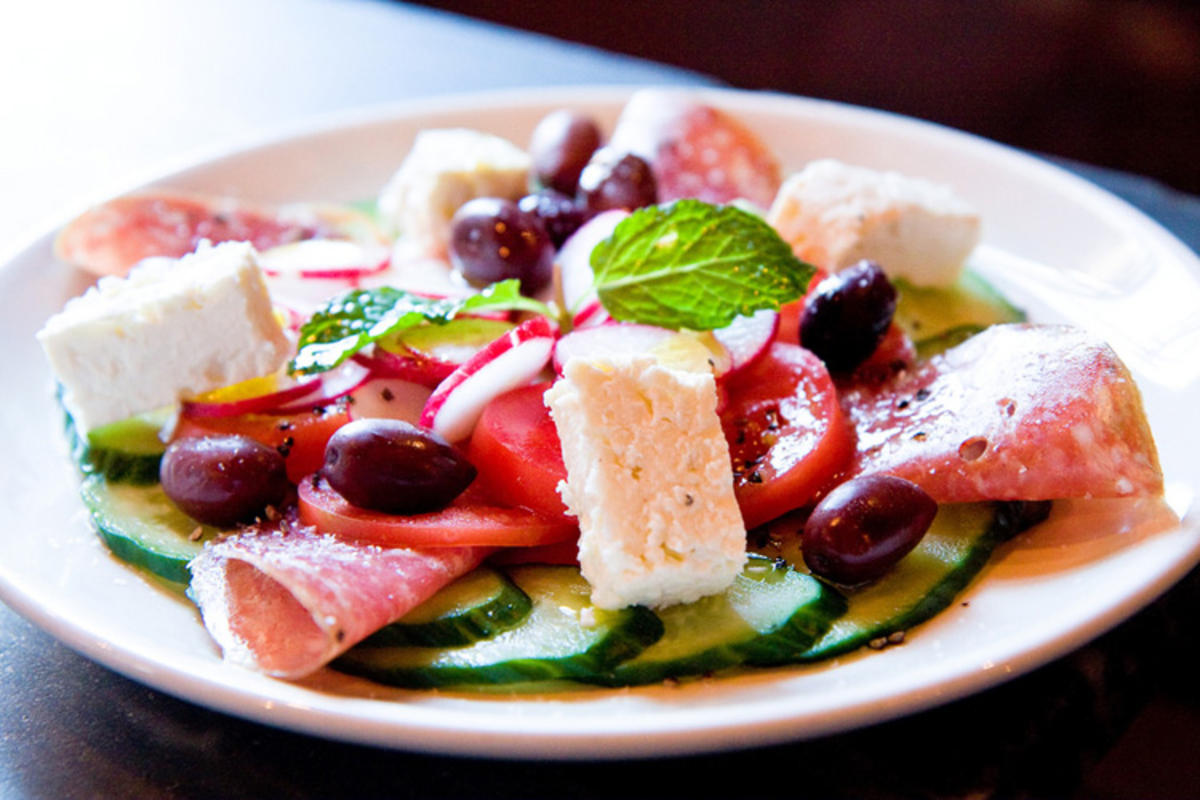 Get Your Taste Buds Tingling

French fries sprinkled with Bulgarian cheese, rich, umami-packed relishes, fried bread (mekitsa) with a soft, gooey center, and arguably the best meatballs (kufteh) you’ll ever eat, Bulgaria is a country that loves its food. Fresh produce and tasty dairy are two of the country’s staples so be sure to try the Bulgarian yogurt as it's unlike anything you’ll find back home. The tomatoes are also some of the most flavorful in the world. 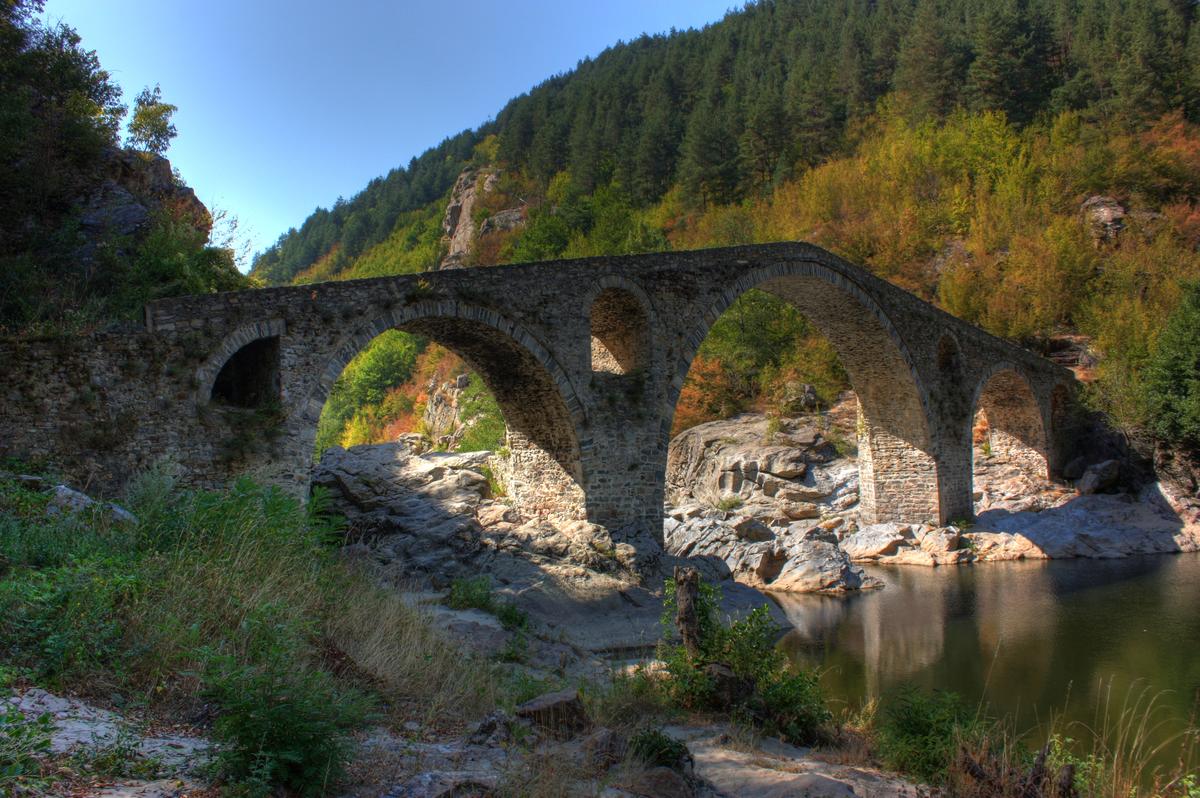 Plenty of the Must-See Sights Are Free

Like many European countries, Bulgaria has a rich cultural history, however, unlike the tourist trap cities, you’ll find the most famous Bulgarian landmarks are free to visit. From north to south, the country is a treasure trove of sites like the Shipka monument, the Devil’s Bridge, and ancient Roman ruins. Not only are the churches, monasteries, and museums free to enter, but many cities, including the country’s capital, Sofia, offer free walking and sightseeing tours so you'll get the context. 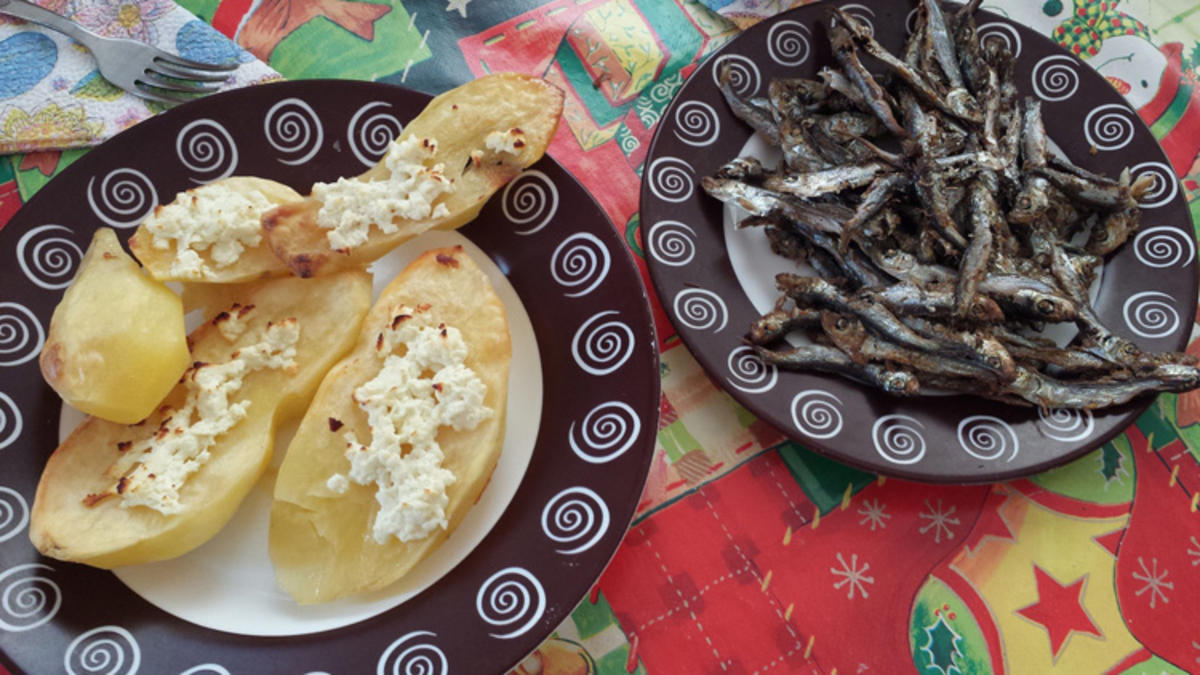 Famed for their local dairy, Bulgarians love all things cheese. The traditional staple is a sheep’s milk cheese likened to feta (gently salted like it’s Greek counterpart but firmer like the French’s version), that is served grated over salads, baked into pies and pastries, stuffed into peppers, smothered over meat, and simply eaten in chunks as a snack. 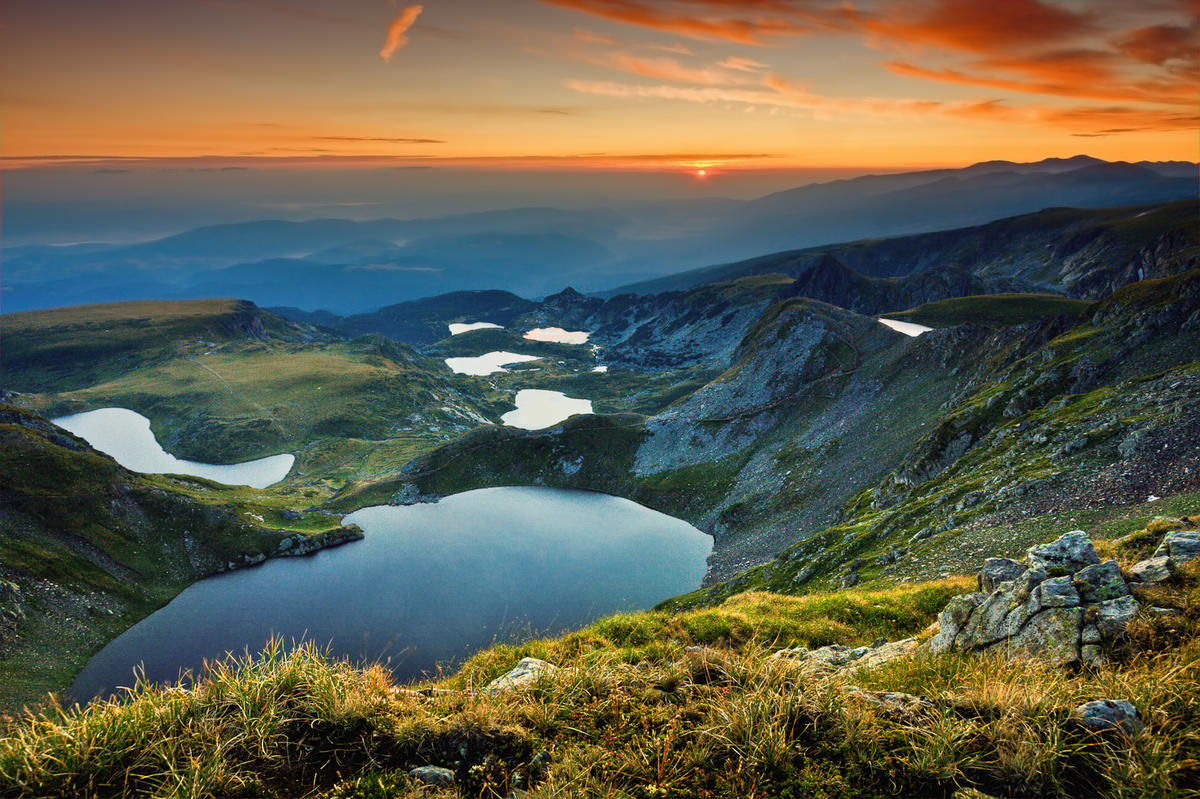 From a vast karst cave in the north boasting two eye-like holes in its ceiling (known as the eyes of God), to the verdant gorge of the Elenska River that holds 46 raging waterfalls, nature has a firm grip over Bulgaria. For the ultimate Balkan excursion, wend your way through the Rhodopes, Balkan, Rila, and Pirin Mountains where endless picture-perfect views await. 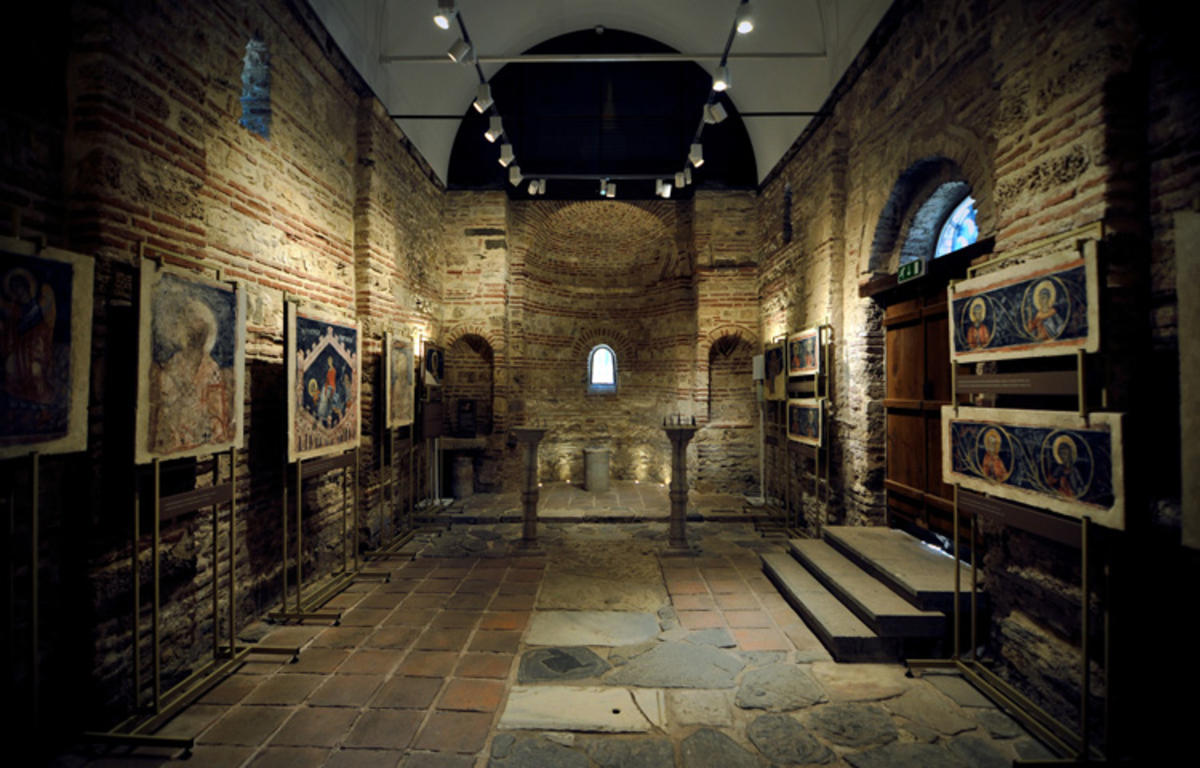 Navigating a country like Bulgaria where the language is Slavic and the alphabet Cyrillic can be a bit of a challenge, however the rewards are well worth the labor. Picturesque towns and villages practice traditional trades and stay true to their roots. Follow the footsteps of the Thracians, Romans, or ancient people to climb crumbling steps to hallowed monasteries or follow a vineyard trail and sample the fruits of one of Europe’s oldest wine industries; you don’t have to look hard to find the real Bulgaria. 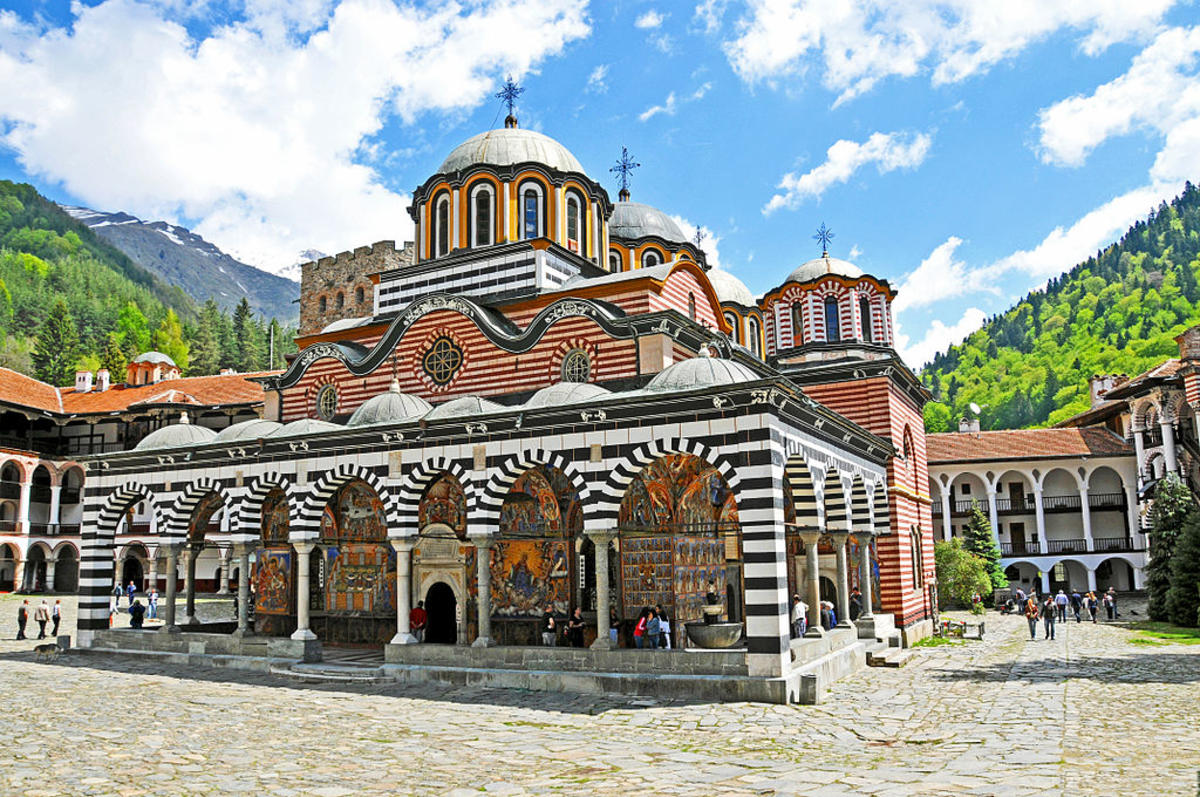 You Can Find Spiritual Enlightenment

The Eastern Orthodox monasteries that pepper the Bulgarian landscape are some of the most valuable cultural heritage sites in the country. Showcasing Byzantine architecture at its finest, there are over 120 monasteries in which visitors can connect with the cosmos and transition to another state of zen.

21 Things to Do in Williamsburg Under 20 Bucks

Ruins, Mercados and Adventure: Why Paraguay Should Be On Your Travel Plans

A Nepal Safari: in Pictures