You’ve probably never heard of the small town of Kure Beach, but that’s precisely the point. A beach community that may feel miles away, in reality it’s just 15 miles south of Wilmington, North Carolina. It’s a place to leave your cares behind as you get to know the hidden gems of the waterfront wonderland. Here are some of our favorite not-to-miss spots. 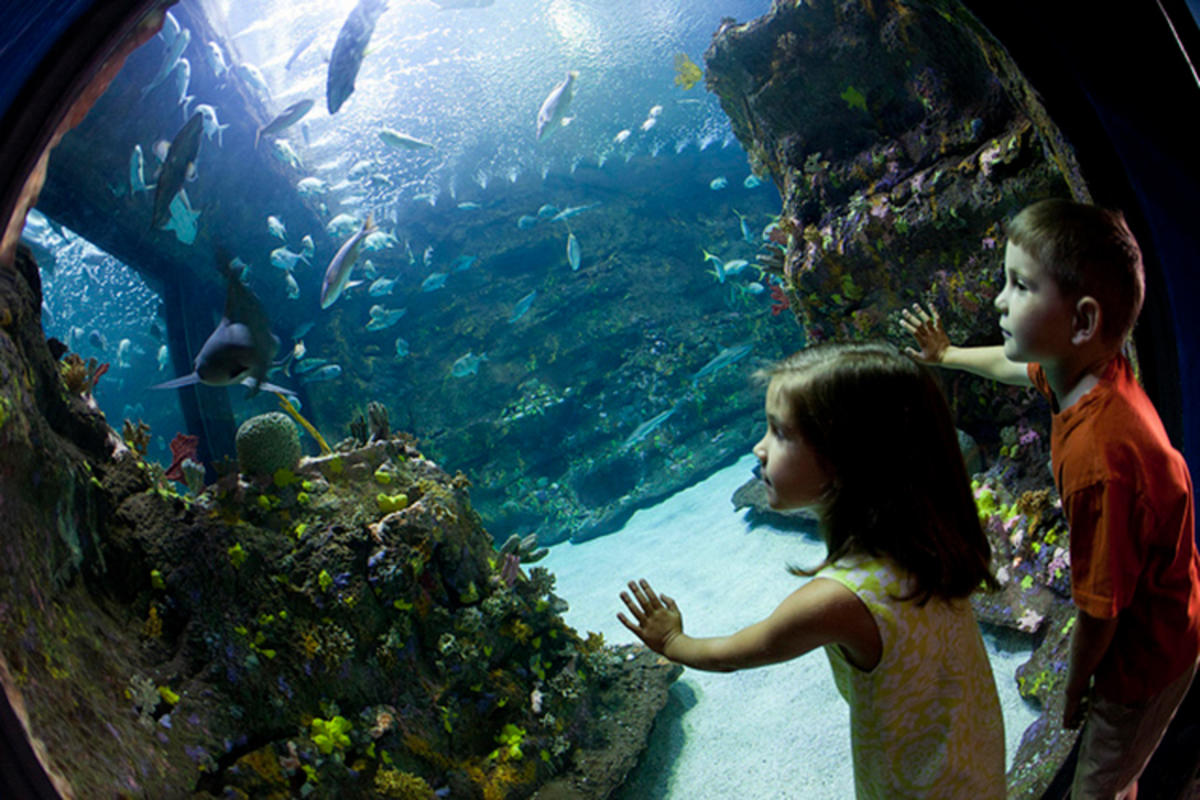 An exclusive behind-the-scenes tour of one of the best aquariums in the country, this program is designed for you to get up close and personal with the local marine life. You’ll learn how to prepare animal diets, participate in daily care, and get a bird’s-eye look at feeding time in the 235,000-gallon tank where sharks, stingrays, moray eels, and other fish come to snack. Keep an eye out for Luna, the rare albino alligator. Kids can get hands-on with sea stars, horseshoe crabs, and even a live baby shark in the aquarium’s touch tank. 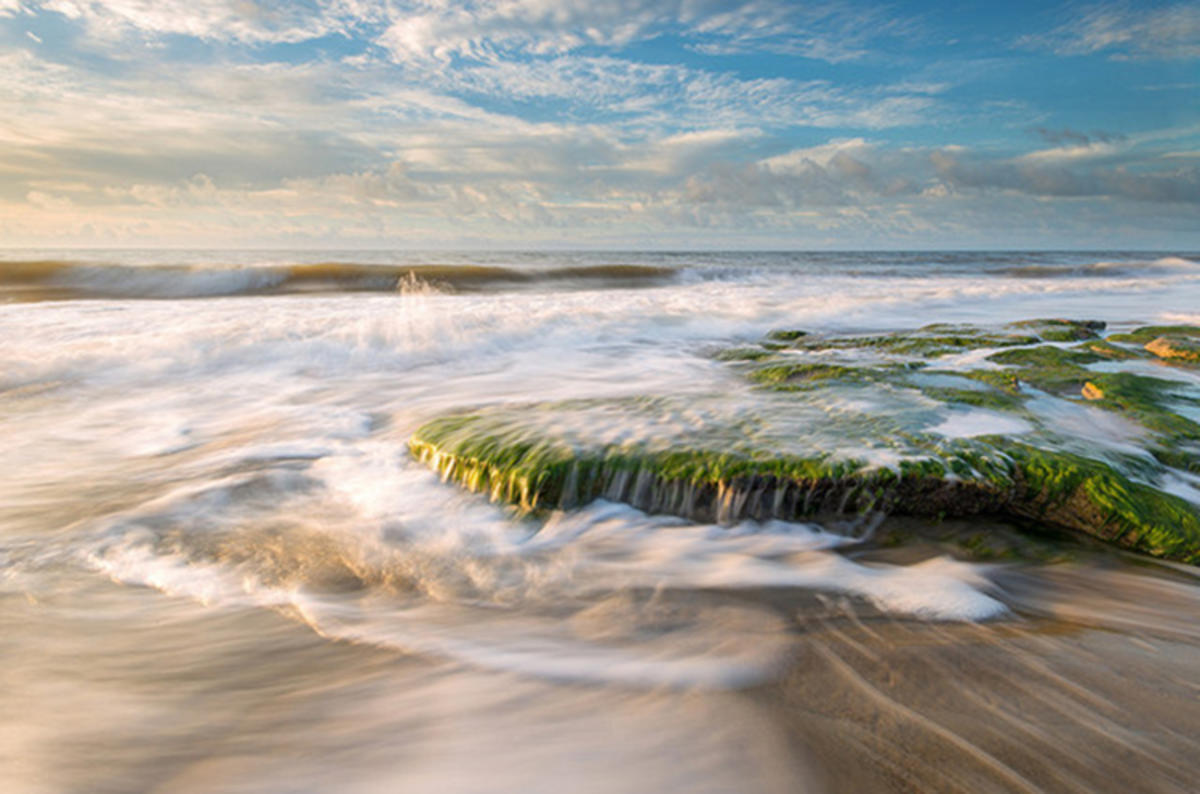 “Now you see it, now you don’t” may sound like magician’s lore, but we promise, the coquina rock formation is no optical illusion. Only visible at low tide, this unique crop of mossy stones is held together by seashells and coral that date back more than 12,000 years. The shells have formed a natural habitat that is home to sea stars, hermit crabs, and conch shells. It's truly a wonder to behold. 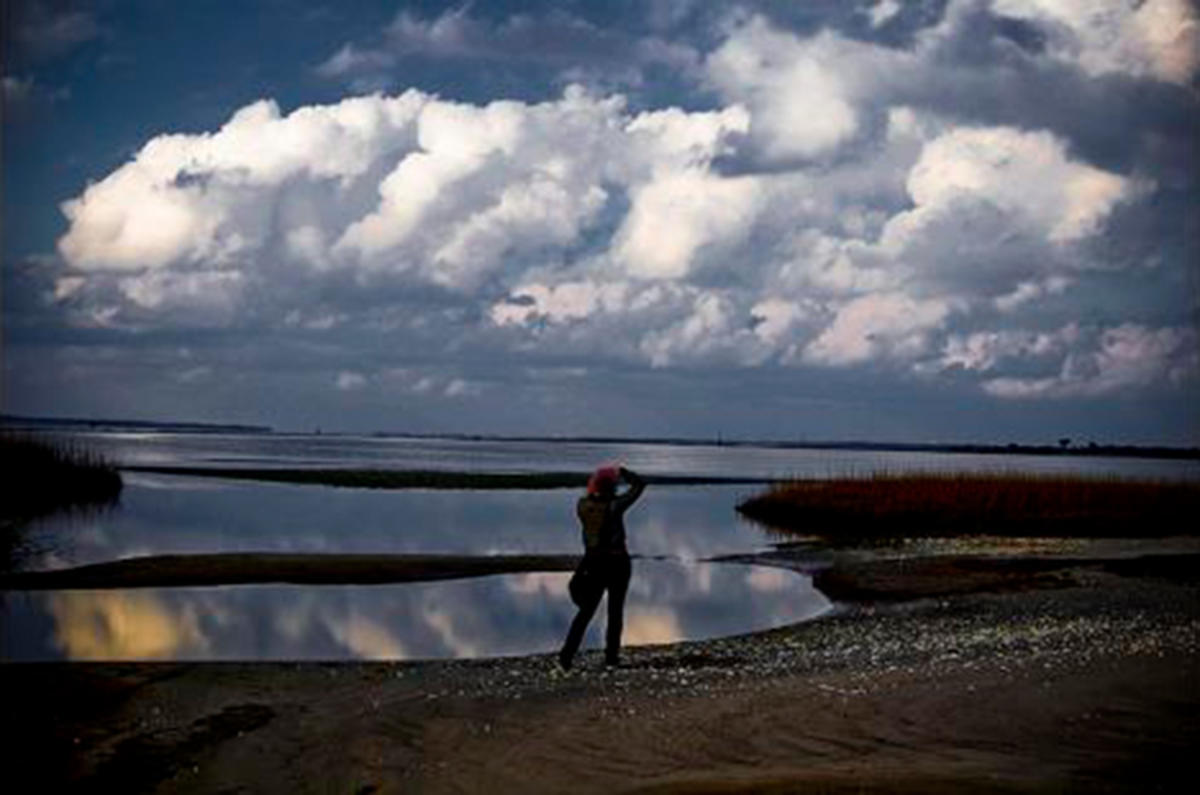 Where the Wild Things Are

Only accessible by small boat, canoe or kayak, Zeke’s Island Reserve is a shorebird habitat consisting of three islands teeming with tidal flats, marshes, and dunes. The area is one of the original three National Estuarine Research Reserves in the area, which means it’s a birder’s paradise. Home to native shorebird species like great blue herons, dunlin, and black-bellied plovers, it’s the perfect spot to fall off the grid that’s, as they say, just you and the birds. 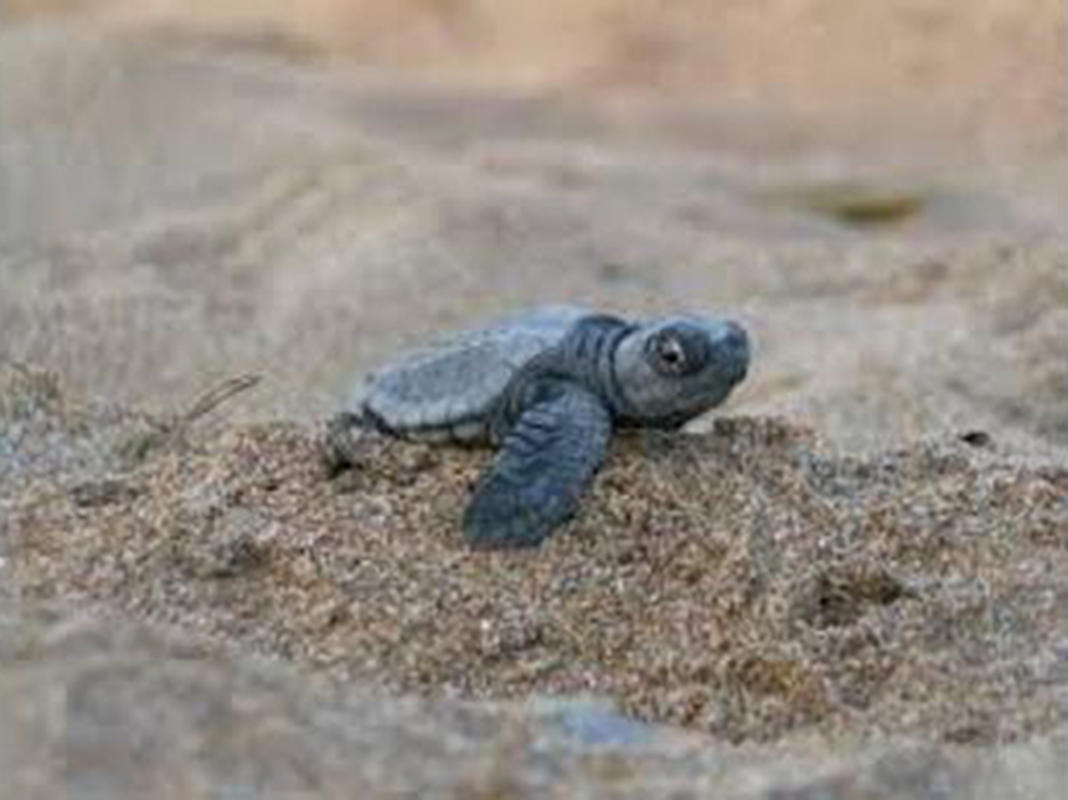 In the fall, one of the most incredible natural phenomena occurs along Kure Beach. Loggerhead sea turtle nests scattered along the shoreline began to hatch. Local volunteers with the Pleasure Island Sea Turtle Project work day and night to help the hatchlings safely return to the water and educate the public on the process through their community-led “turtle talks.” 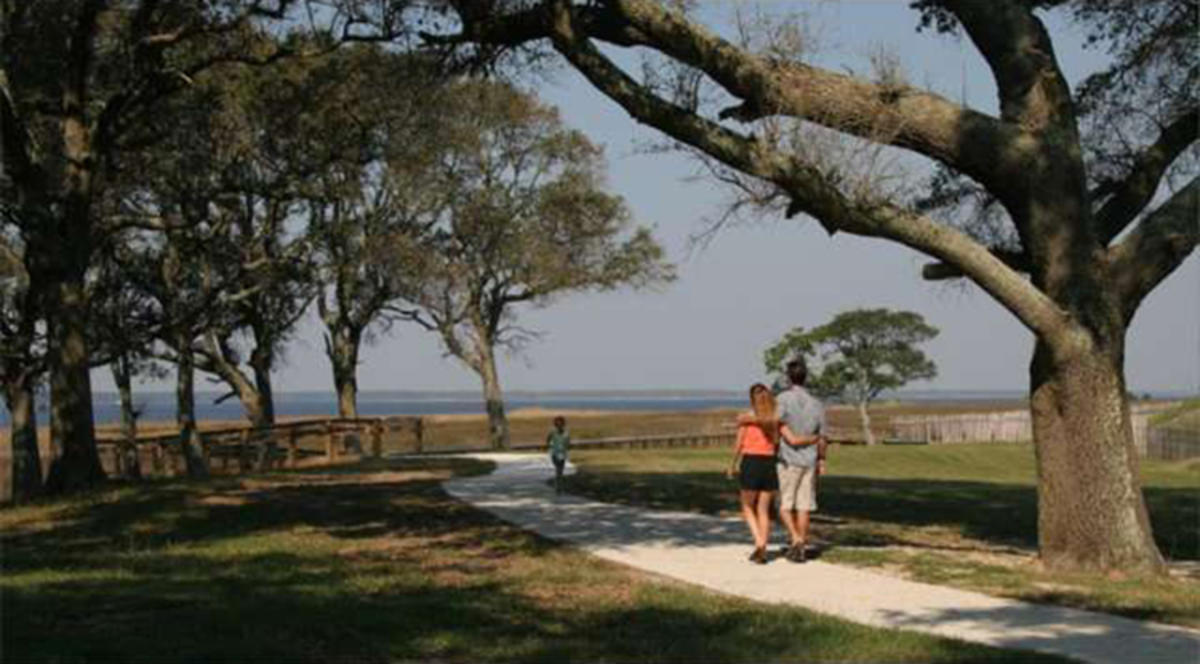 Once an important Civil War site, Fort Fisher State Recreation Area is known for another reason. It was the home of the infamous 62-year-old hermit Robert E. Harrill, who lived in an abandoned World War II bunker near the Cape Fear River. Tales of the man rang far and wide, and many came to visit the hermit to listen to his philosophies and imparted wisdom. Today, you can still see the bunker he called home along the recreation area’s 1.1-mile walking trail.