Meet Jeju: The Hawaii of Korea 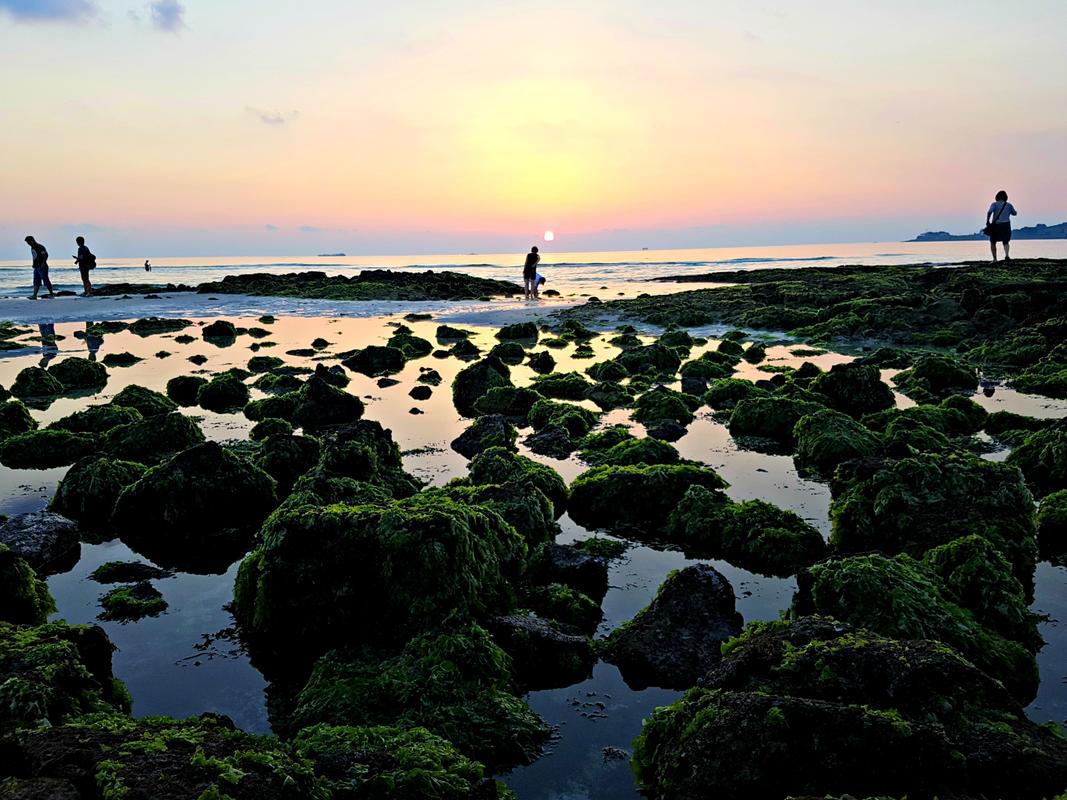 Jeju Island is not a destination that comes to mind for most people, or that most Americans have even heard of. South Korea's tourism is growing, but still tends to be a bit of an afterthought compared to places like Japan, Thailand, and Bali. We're here to tell you that not only should you put Korea on your bucket list, but you should be sure to include Jeju in your trip. A popular honeymoon spot for newlyweds in Korea, Jeju Island is a little slice of paradise.

Nicknamed "the Hawaii of Korea," it's not hard to see why this Eastern paradise is so beloved. Surrounded by breathtaking beaches, rolling mountains, and volcanoes, the island is easy on eyes. There's a simplicity that feels worlds away from the chaotic mainland, so If you want to step back in time, catch some rays, and enjoy a no-frills vacation, book your plane ticket today. 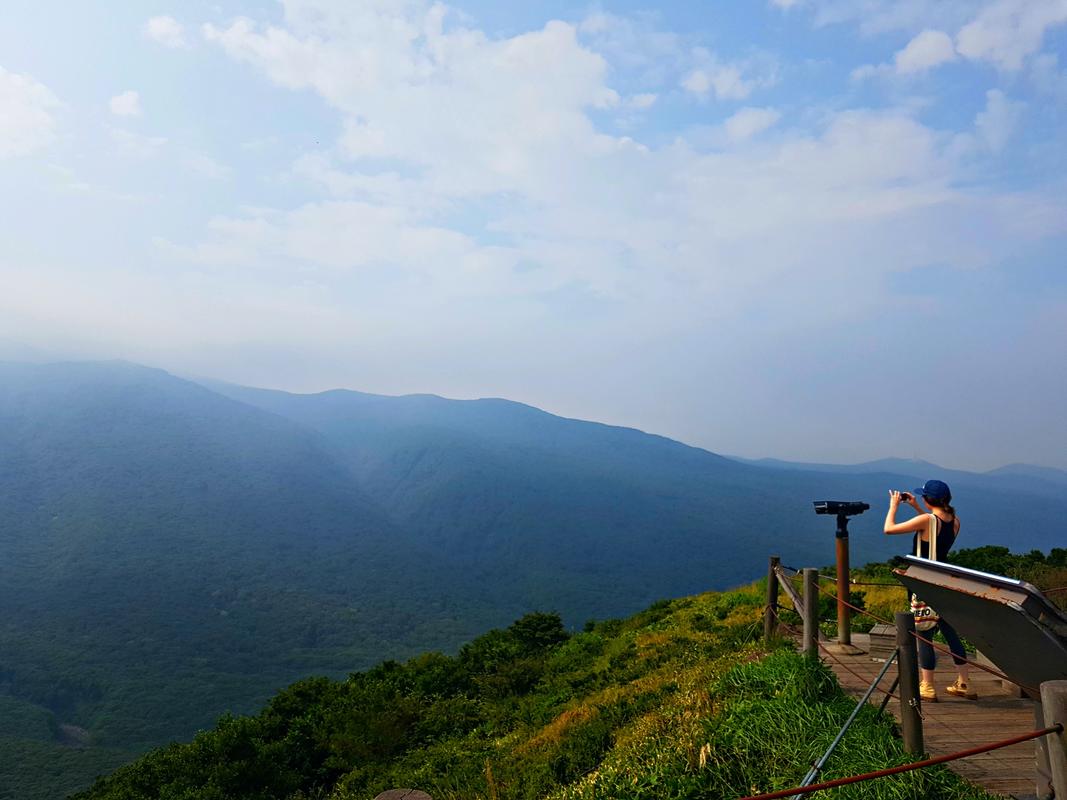 There is a wealth of opportunities to just lay down on a beach and relax. From Gwakji's secluded shores to Hyeopjae's artsy and bustling white sand, there's a beach for every sort of person here. You can even head to Udo Island for pebbly stones and crystal clear water. Since the island is volcanic, black lava rocks are everywhere, reminding you that you are in paradise. 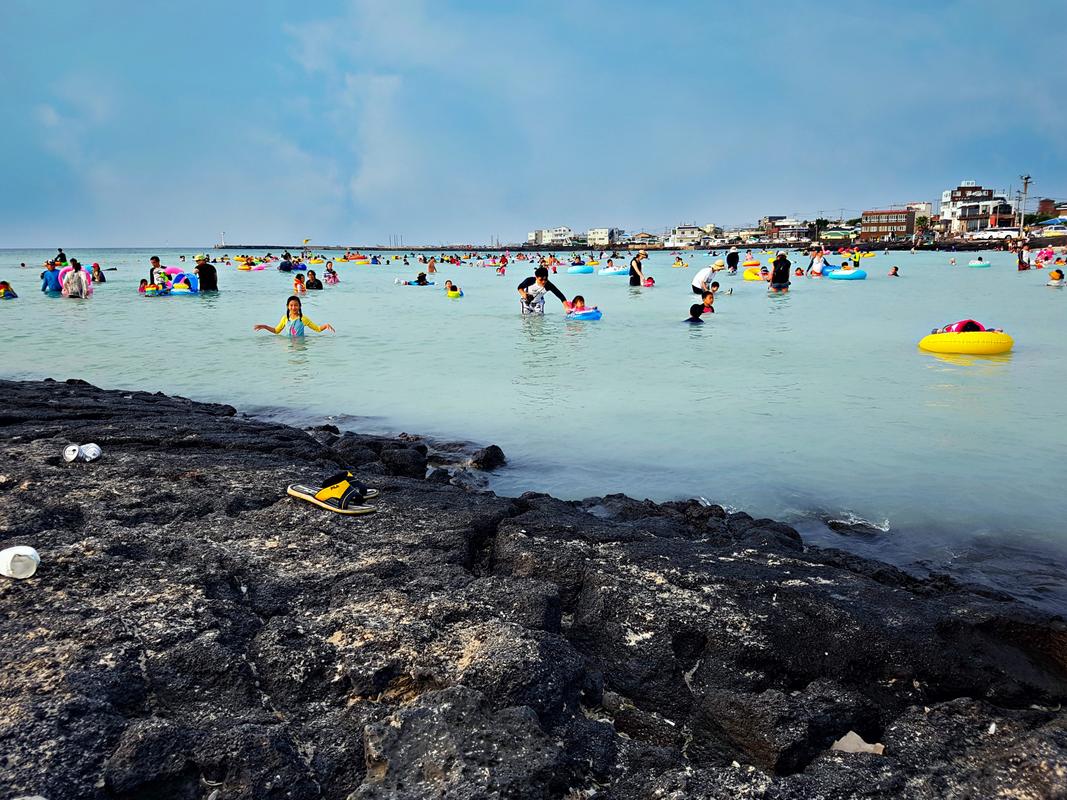 If you're more into the active lifestyle, head to Mt. Hallasan National Park where you can have your choosing of mountains to climb. Trails range from quick 30-minute walks up small crests to 10-hour roundtrip treks to summit Hallasan itself. The views are stunning and more than one of the peaks have lakes at the top. The Olle Trails are another must for outdoorsy types. Walking paths encircle Jeju, leading you through the beautiful landscape and giving access to sights and photo opportunities that cars can't access. There are over 250 miles of trails, so strap on those walking shoes! 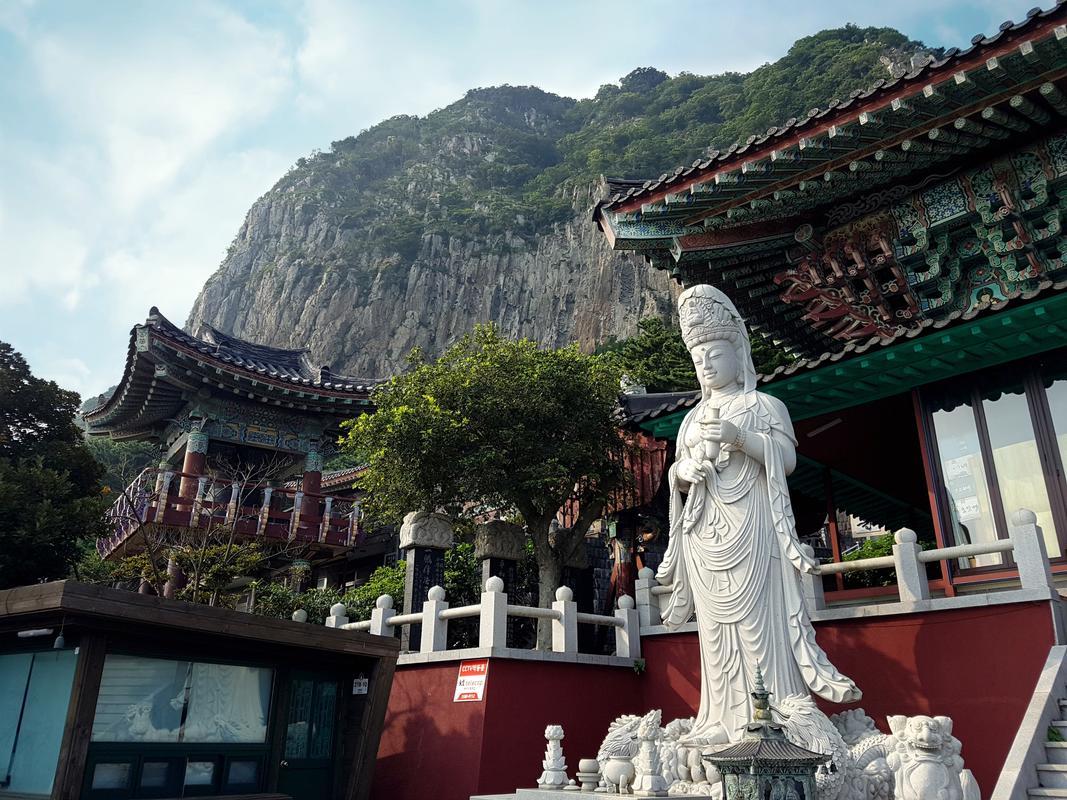 You won't be short on cultural experiences either, as Jeju is full of temples and local traditions. Of particular note is Sanbangsan, which was built into a mountainside along the south coast of the island. Hike up to catch a glimpse of the main Buddha tucked away in a cave. Also not to be missed is the ginormous Yakchunsa Temple, which is just a stone's throw away from nearby Seogwipo City. Jeongbang and Cheonjiyeon Falls are just two of Jeju's many waterfalls, though mind the rocks! 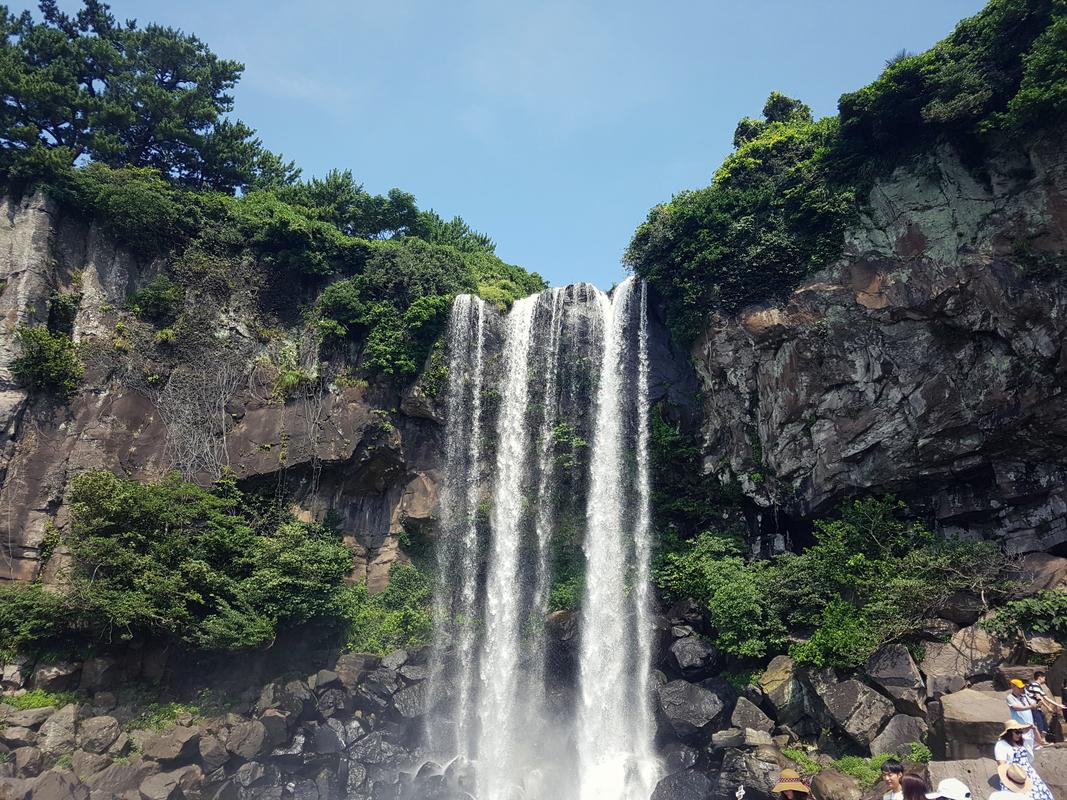 Jeju Island is serviced by a small, but busy, international airport. There are multiple flights a day from Seoul and Busan in South Korea, as well as many options from China. If you'd rather go by sea, ferries leave from Mokpo, Usuyong, Wando, Yeosu, and Nokdong ports on a set schedule.

While there is an extensive bus network on the island, the best way to see Jeju is by car. There are multiple rental companies at the airport, and while it's advised you book in advance, you can also get one the day of. Make sure you bring your passport, valid driver's license, and an International Driver's Permit. A car will give you freedom to explore all Jeju has to offer and parking is wicked cheap. 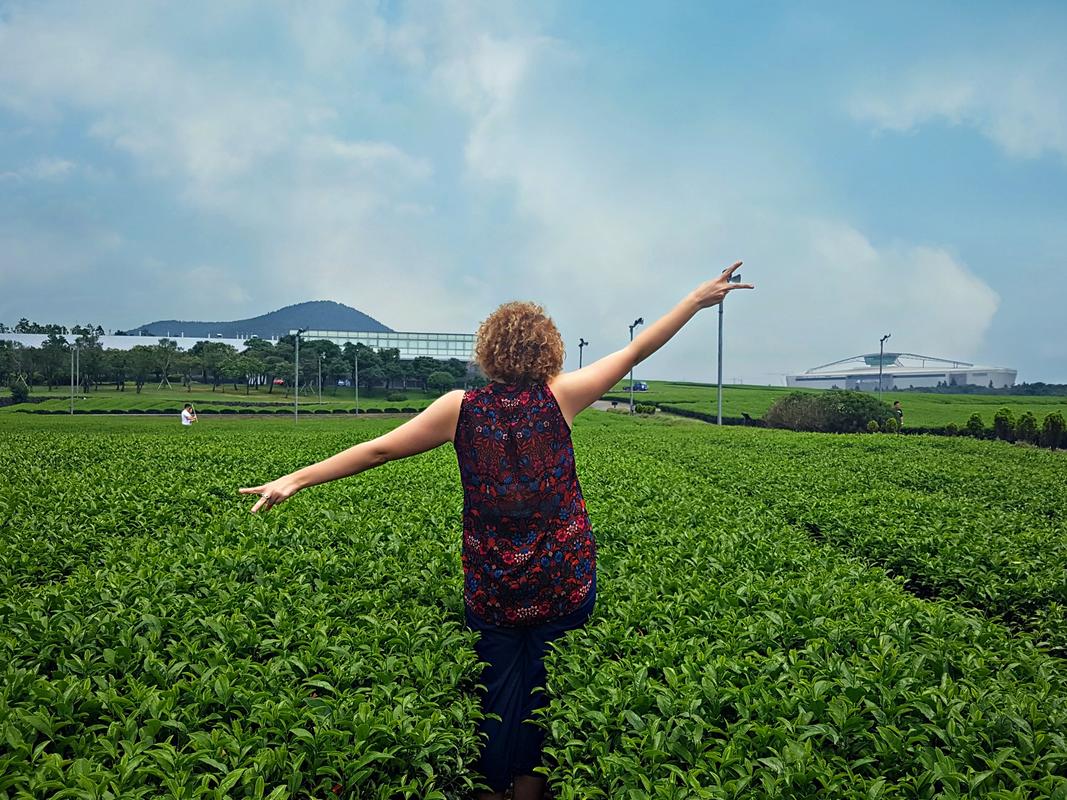 The majority of the attractions on Jeju are in the south, so if you're wondering where to stay, we'd suggest Seogwipo City or an Airbnb on the west coast. Jeju City is great if you want some varied food, but you're coming to Jeju to escape the world, so treat yourself to some R&R!

Make sure to eat some of Jeju's famous citrus as well as the local black pork. Head to the O'Sulloc Green Tea Museum for some Jeju only tea, ice cream, and cakes to round off your trip. You'll thank us later.