The Best Spots for Beginners - Where to Learn to Surf

So you want to learn to surf, feel the wind in your hair, taste the salty spray of the waves? Once you’ve progressed past the point of practicing pop-ups on dry land and have mastered the paddle stroke, try your luck on the open water. Certain conditions are better for beginners, like spilling waves, which break for a longer time than other waves, providing ample energy at the start of the ride and a gentle decrease in power as you near the shore, which gives you more time to get your bearings on the board. When learning, you want to avoid spots with reef breaks which produce plunging, tubular waves over a rocky bottom and are more suited for the pros looking to show off their tricks.

Here are five spots that are gentle and calm enough for beginners to learn to surf and get a feel for the motion of the ocean. 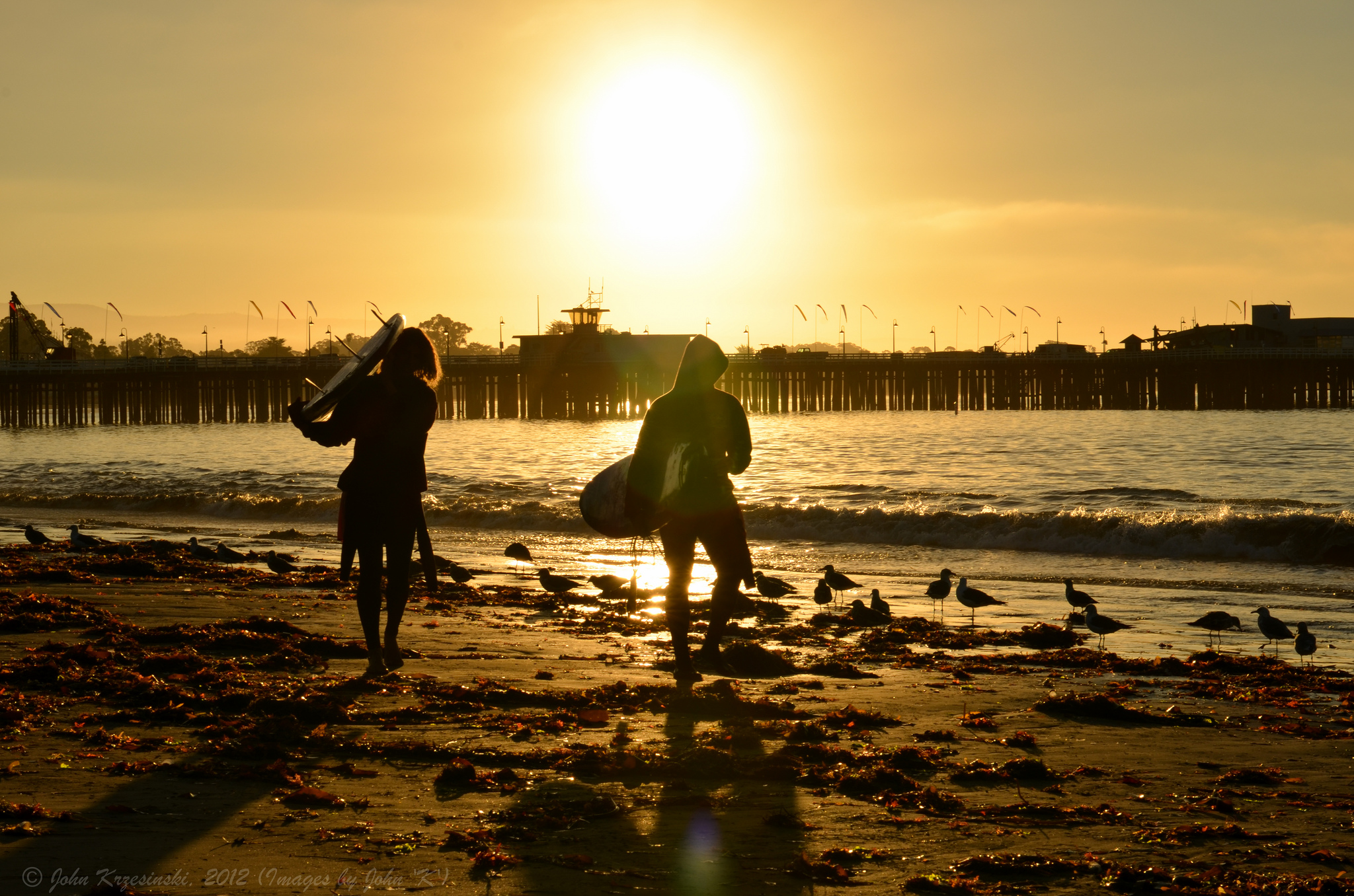 About 75 miles south of San Francisco, Santa Cruz on the northern end of the Monterey Bay, sits Cowell’s Beach, adjacent to the Surfing Museum housed in the Mark Abbott Memorial Lighthouse. With a crowd of generally all beginners on foam boards, you won’t have to worry about any locals looking for a challenge. With waves perfect for a straight shot (no fancy tricks or turns), it is an ideal spot to learn to surf the basics and practice riding. 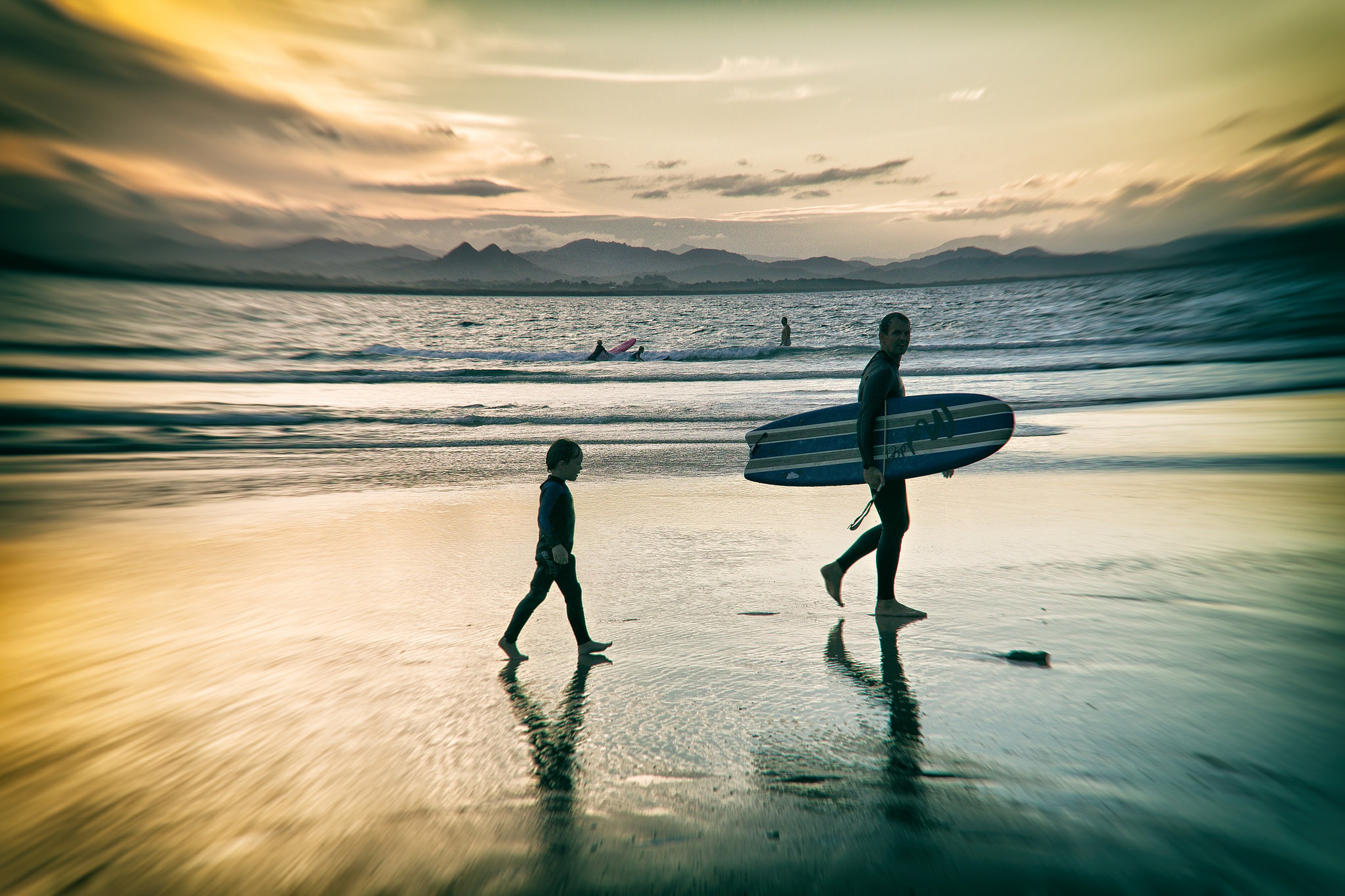 With plenty of surf schools scattered around this lazy eastern Australia coast, Byron Bay offers protected inlets from the bigger swells. Spend the day in the water working on your technique amidst the many sea creatures in the vicinity- dolphins, whales and indigenous migratory birdlife from an excellent vantage point. 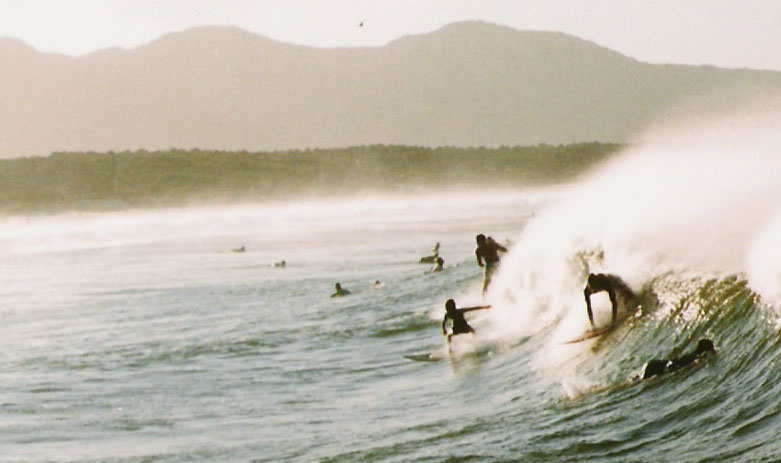 With nearly 100 miles of pristine coastline, Florianopolis, Brazil is blessed with over 40 beautiful beaches, most notably it’s “beginner’s beachs” with gentle waves perfect for practicing your paddling and balance. Galheta and Barra da Lagoa beaches are a great place to get comfortable and gain confidence in the water. With a culture of surfing throughout the town, it’s easy to rent gear, take a lesson or just lounge with a cocktail. 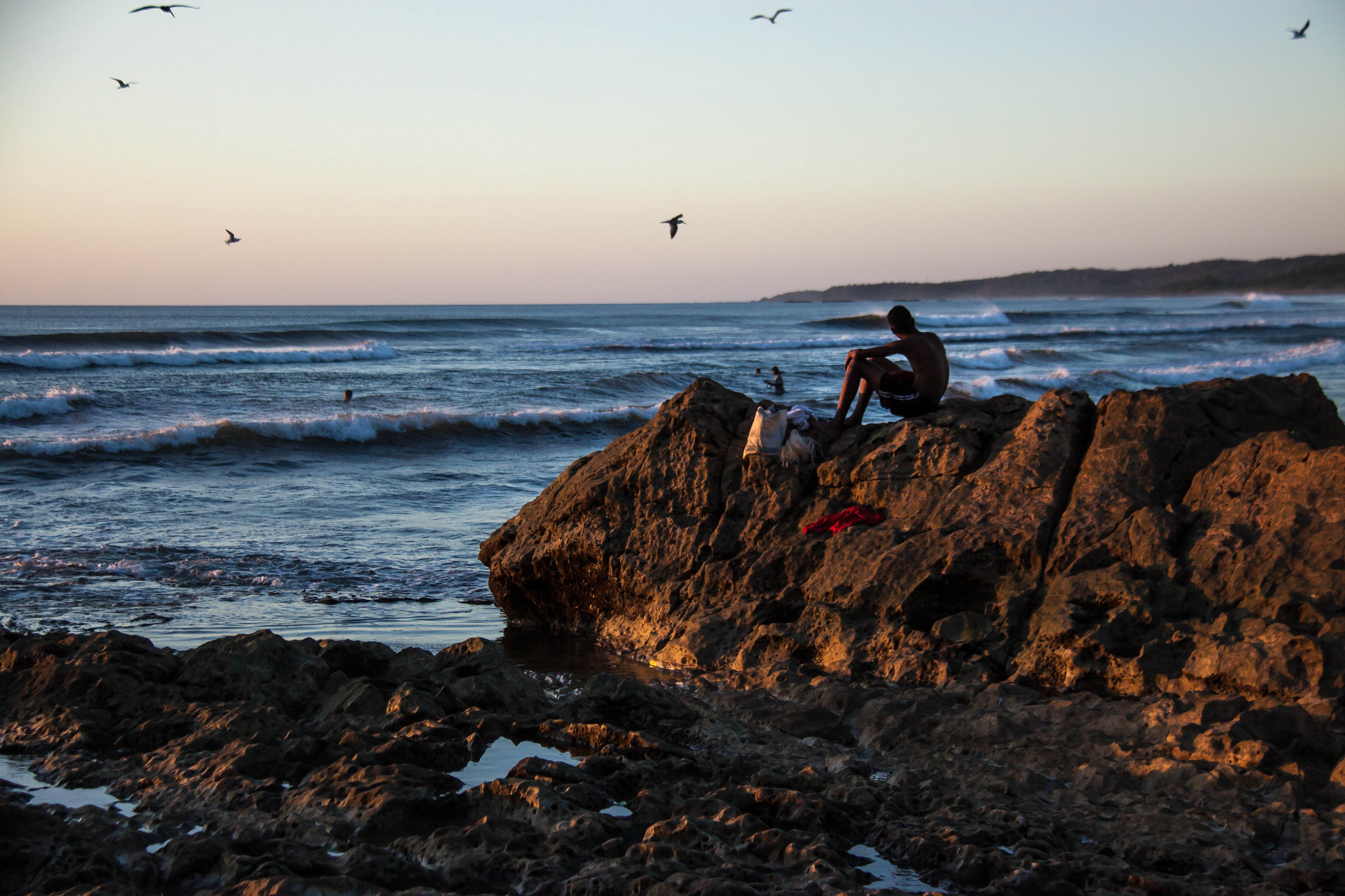 A mere 50 minute flight from San Jose, Nosara is one of the only year-round surf spots in Costa Rica. A non-touristy, semi-secluded area, this lesser known gem formerly only had one hotel and one building in the area. Still much less built up than most of Costa Rica, you can find swim up bars, ziplining and horseback riding to round out a day at one of their English-speaking surf schools. 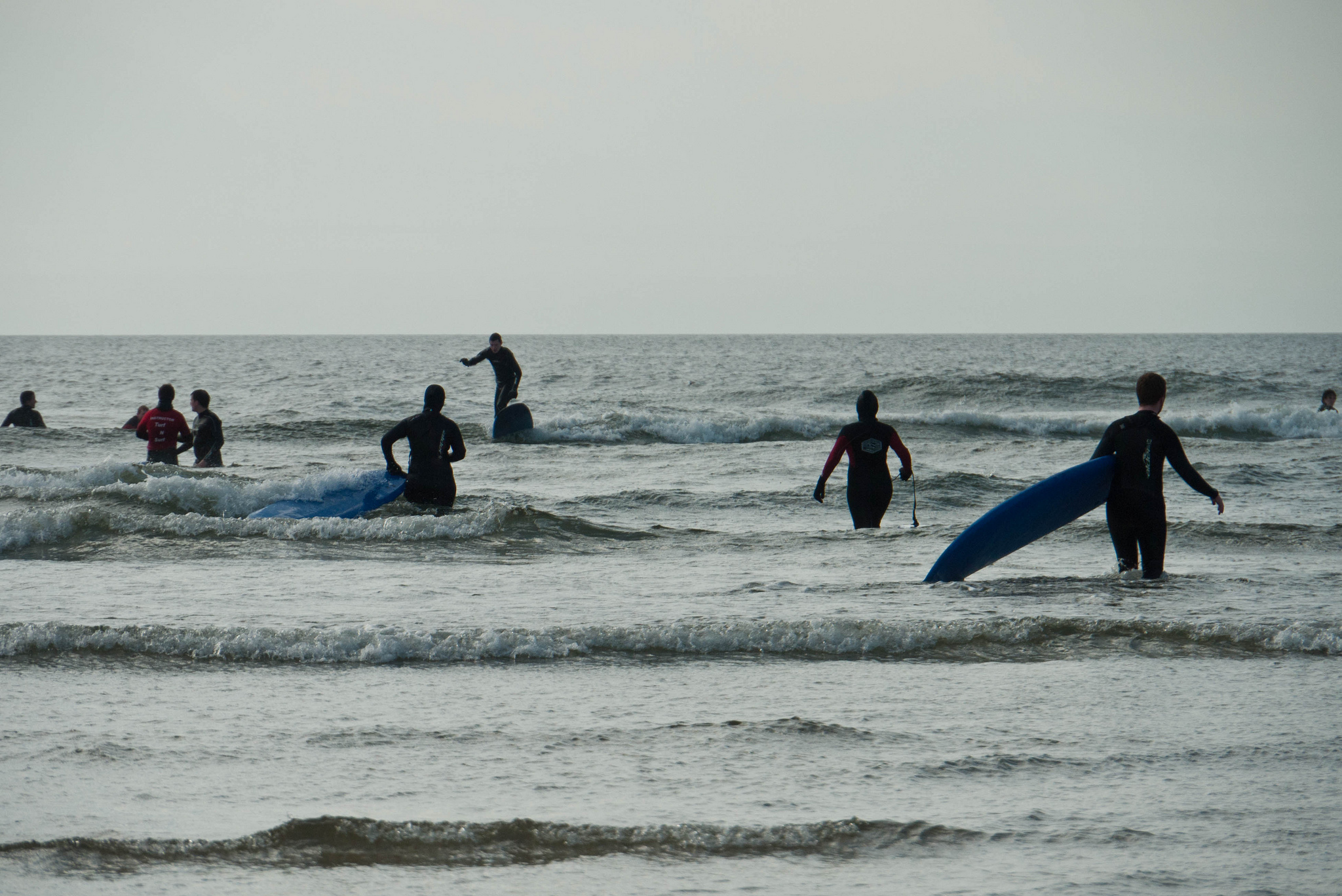 When you think of Ireland, surely the first image that pops to mind would not be surfing, but Bundoran on the west coast is quickly becoming one of Europe’s most popular places to learn to surf and master the basics. There are plenty of surf schools and academies around the area, so get psyched up for the ride of your life when embarking on a European excursion.