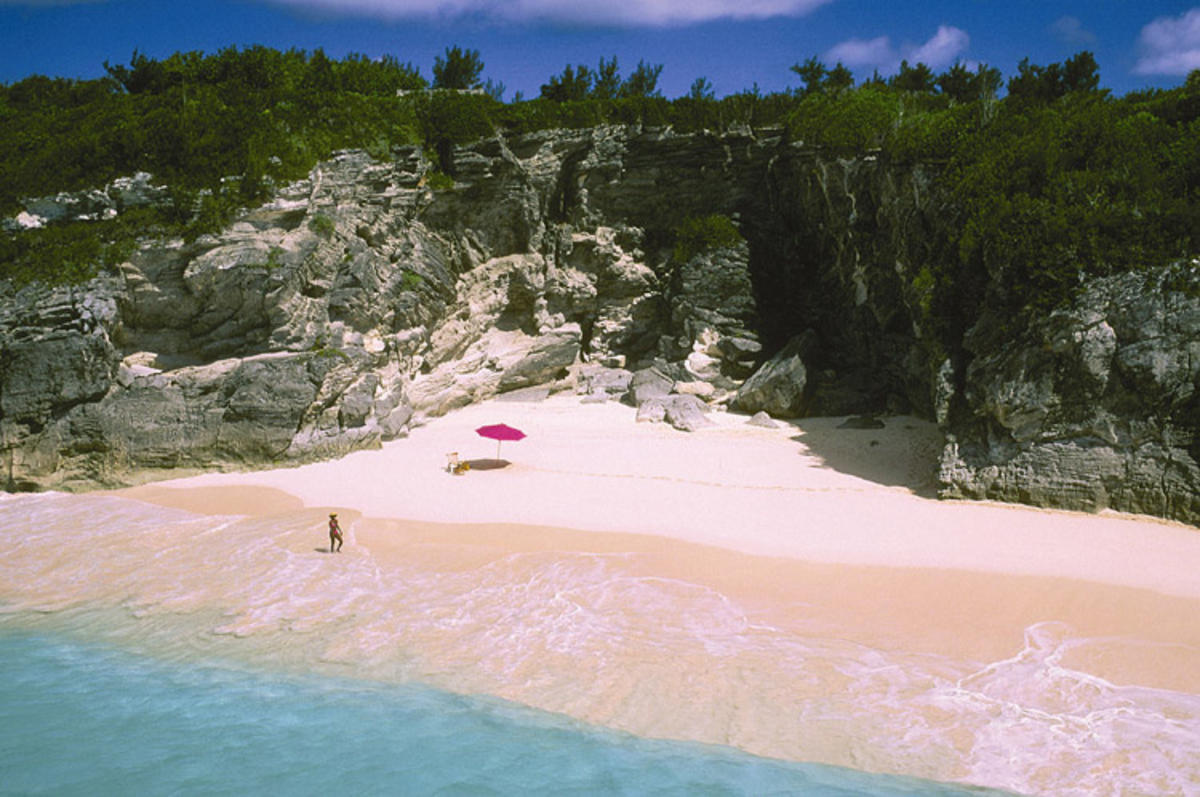 You’ve heard of white sand, black sand, and maybe even red or green sand, but Bermuda boasts something few other places on Earth can offer – pink sand beaches.

An interesting island, Bermuda is actually the oldest continuously inhabited English town in the New World. Formed on the rim of a submerged volcano’s caldera, the territory is usually described as one archipelago, but actually consists of 181 smaller islands totaling less than 21 square miles. 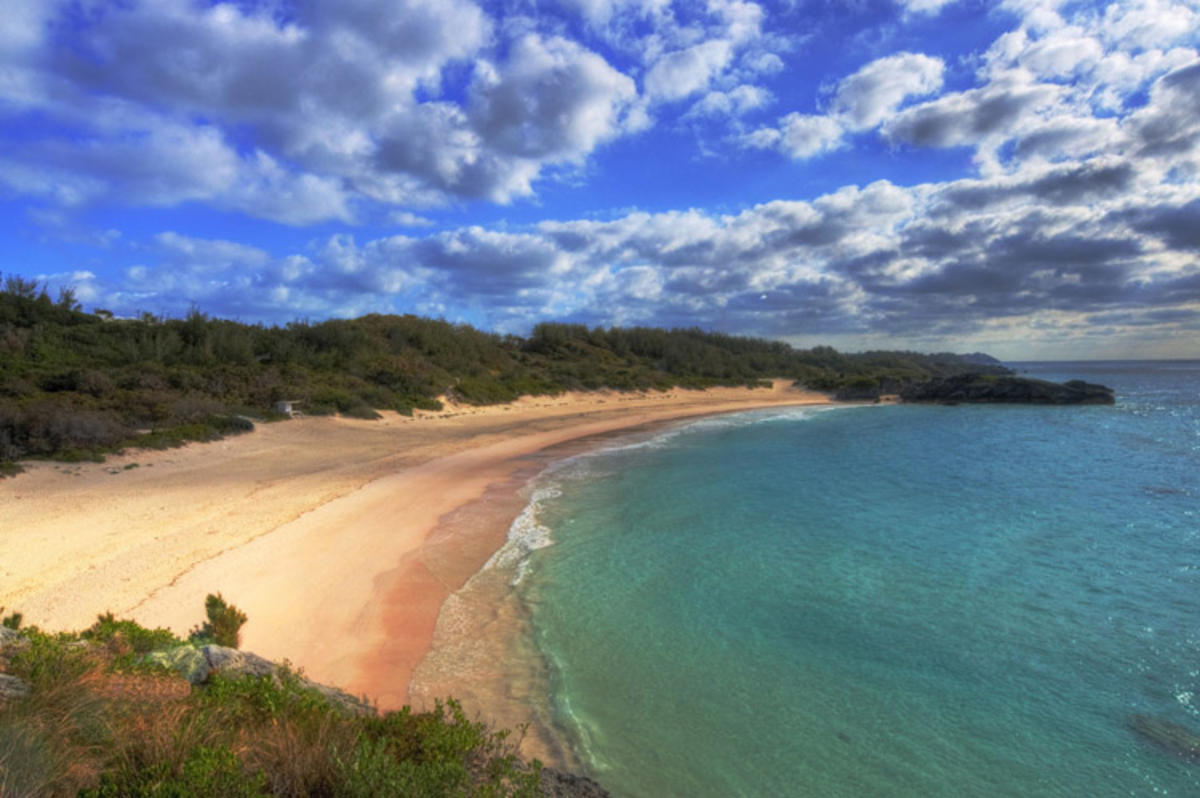 Horseshoe Bay Beach is the must-see. One of the Top 10 Beaches in the World according to Trip Advisor, despite its fame and fortune the beach is surprisingly clean and accessible even with the growing number of tourists and cruise ships each year.

Located on the South Shore near an abundant coral reef, a red marine organism under the coral is responsible for the beautiful rainbow you see on the sand. When the organism dies, it’s pink shell mixes with the white sand, giving it a boost of color. 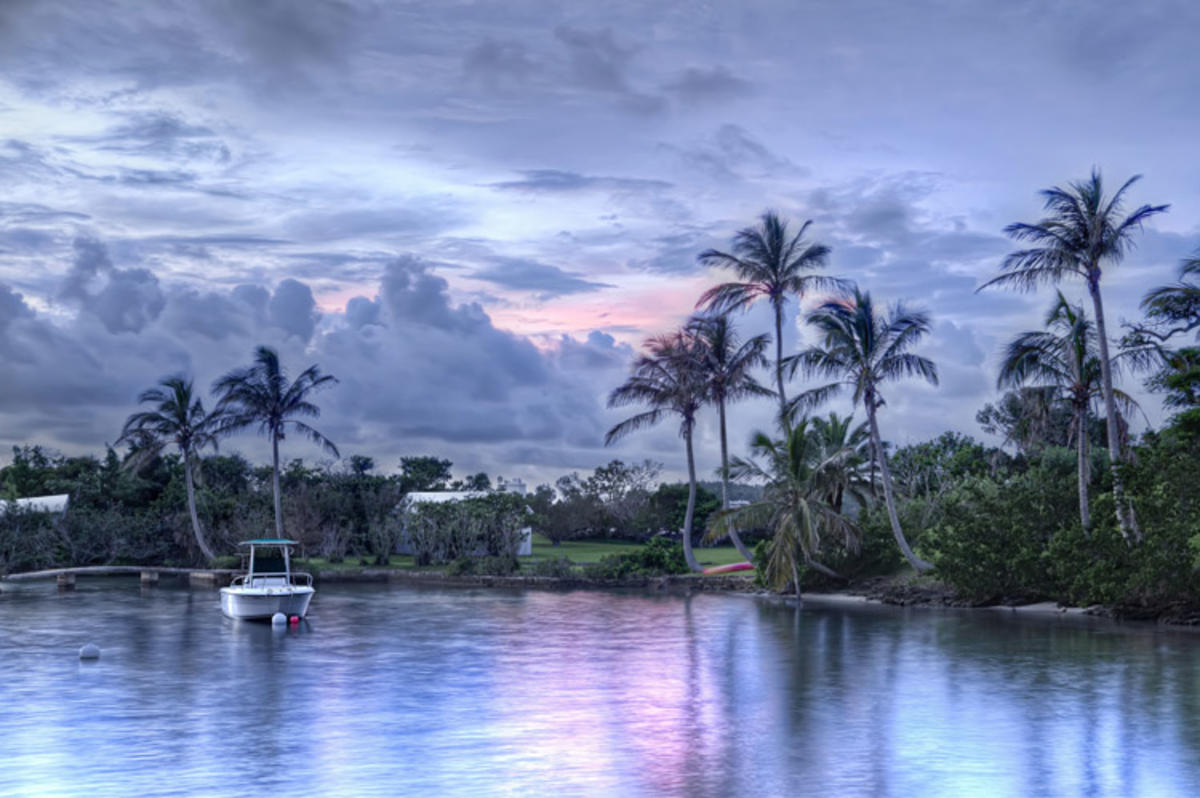 But it’s not just the color of the sand that makes these beaches so incredible. Surrounded by jagged limestone formations, coves begging to be explored and turquoise waters, the coast is a stunningly surreal scene where each bend offers a better photo opp than the next. Full of steep cliffs, hidden coves and plentiful nature trails, the South Shore is an adventure-lover’s paradise.

For those looking for a luxe getaway, the beach is conveniently near the yacht club and marina. Charter a boat or catamaran for unparalleled views of the Atlantic and sail to the fabled Bermuda Triangle to chase legends and spirits, or write your own tale. For the adventurous types, the Crystal & Fantasy Caves are begging to be explored. Deep underground pools and chandeliered ceilings made of stalagmites and stalactites will have you gasping in awe of Mother Nature’s artistry.

In fact, Bermuda holds as many gems above the surface as it does below. And with just a two and a half hour flight from New York, it’s a pretty tempting year-round escape. We’ll save you a spot on the sand.

7 of Earth’s Most Spectacular and Otherworldly Geologic Regions

The Fishing Trip of a Lifetime