Have a "Gone With the Wind" Adventure in Atlanta's True South

Georgia, from the dreamy Spanish moss in Savannah to Atlanta’s bustling streets, is the backdrop for a lot of great stories. When combined with the state's rich history, those dreamy landscapes — like the north Georgia mountains, plains of the central part of the state, and the steamy coastal region — cements the state as a land ripe for epic tales. None is arguably more epic than Margaret Mitchell’s 1936 novel Gone With the Wind, which was turned into a film by the same name in 1939.

The official home of Gone With the Wind lies in Clayton County, Georgia. Just 15 miles south of Atlanta, the area's rolling hills, scenic main streets and magnificent magnolia trees are enough to transport any visitor to a bygone era — and its countless museums and tours even more so. Trust us when we say, any true fan of Tara (or Scarlett O’Hara’s flowing dresses) needs to experience Clayton County and all its 19th century flairs. 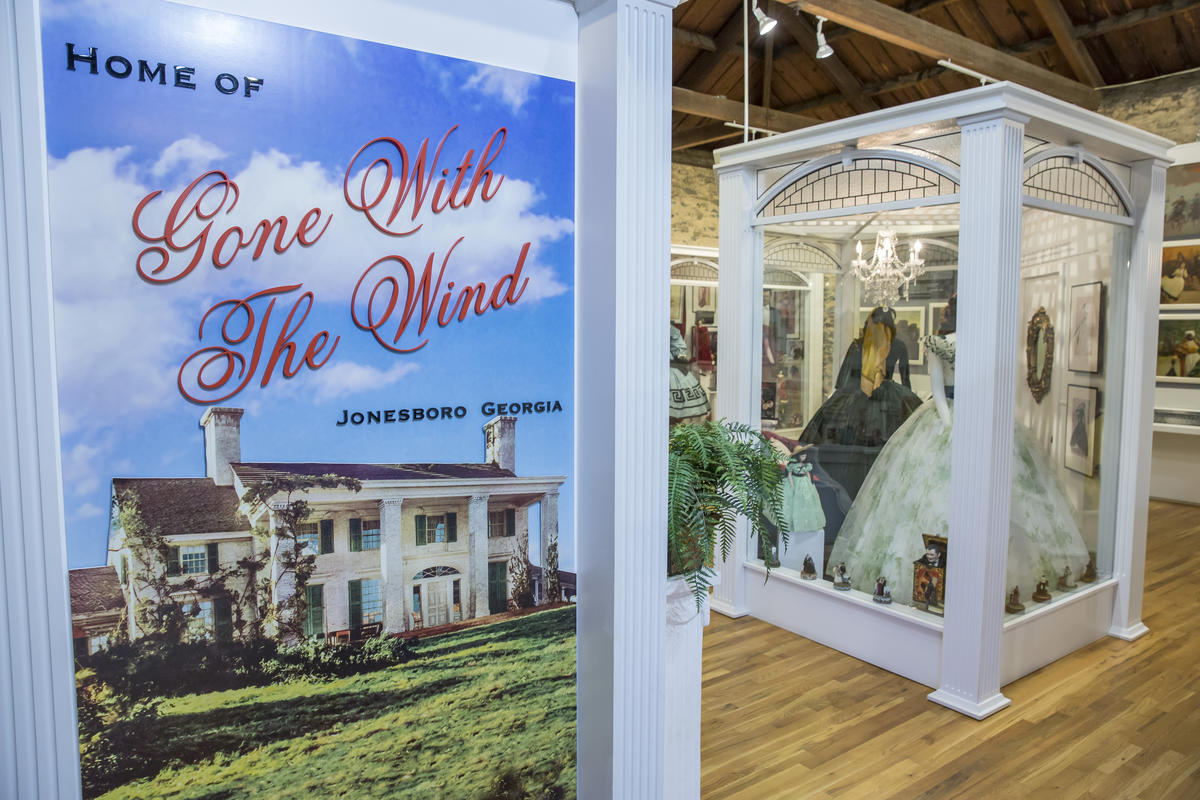 A good starting point for any adventure in Clayton County is the Road to Tara Museum, located in the historic 1867 Train Depot in Jonesboro. Once you’re inside the station, you’ll be transported in the world of the 1860s South, both real and fictional. Jonesboro played a major role in the Civil War, as General William T. Sherman and his Union Soldiers decided to disable the railroad there in 1864. There’s a painting inside the museum of the two-day battle that followed. You'll definitely want take a moment to check out the section of railroad known as "Sherman's necktie" that was purposely twisted up by Union Soldiers to make it unusable by Confederate forces. The rail museum has artifacts from these real-life events, alongside reproductions of costumes from the film, Margaret’s Mitchell’s china collection, manuscripts and other items from the 1939 Atlanta film premiere. (Fun fact: Victor Fleming, who directed Gone With the Wind, also directed The Wizard of Oz, which was released the same year. Talk about an incredible 365 days!) An exciting new addition is the Paris Hat, the green hat Vivien Leigh wore in the iconic film. The museum is open Monday through Friday from 8:30 am - 5:30 pm and Saturday 10:00 am - 4:00 pm. 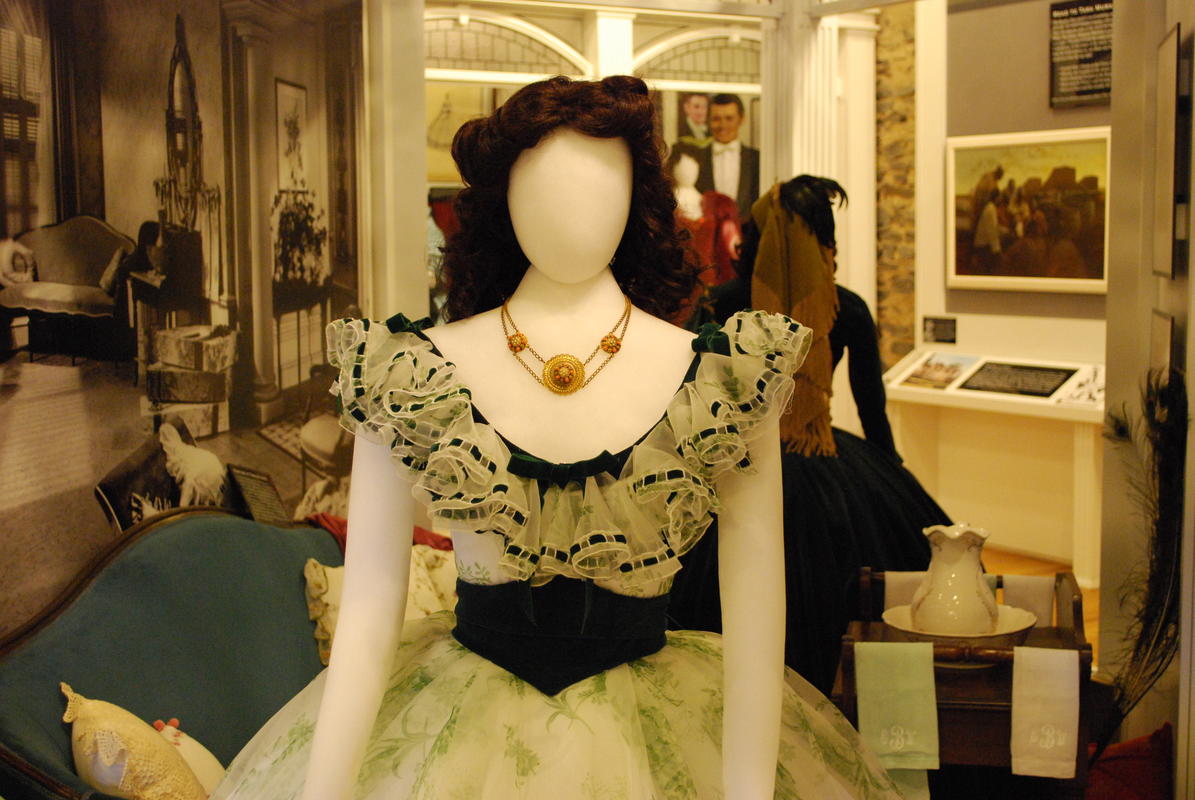 After you’re finished with the Road to Tara Museum, take a relaxing ride through Jonesboro to see author Margaret Mitchell’s historic Clayton County with the Southern Belles & Whistles Tour. Mitchell spent her childhood summers in and around Jonesboro with her grandparents and listened to their stories of the Civil War and the Reconstruction, helping to inspire her future novel. The bus tour of the area has several stops with ties to Mitchell and Gone With the Wind, one of which includes a stop at the Warren House and the Rhett Butler and Scarlett Drives intersection. The Southern Belles & Whistles Tour runs Monday - Saturday at 11:00am and begins at the Road to Tara Museum. 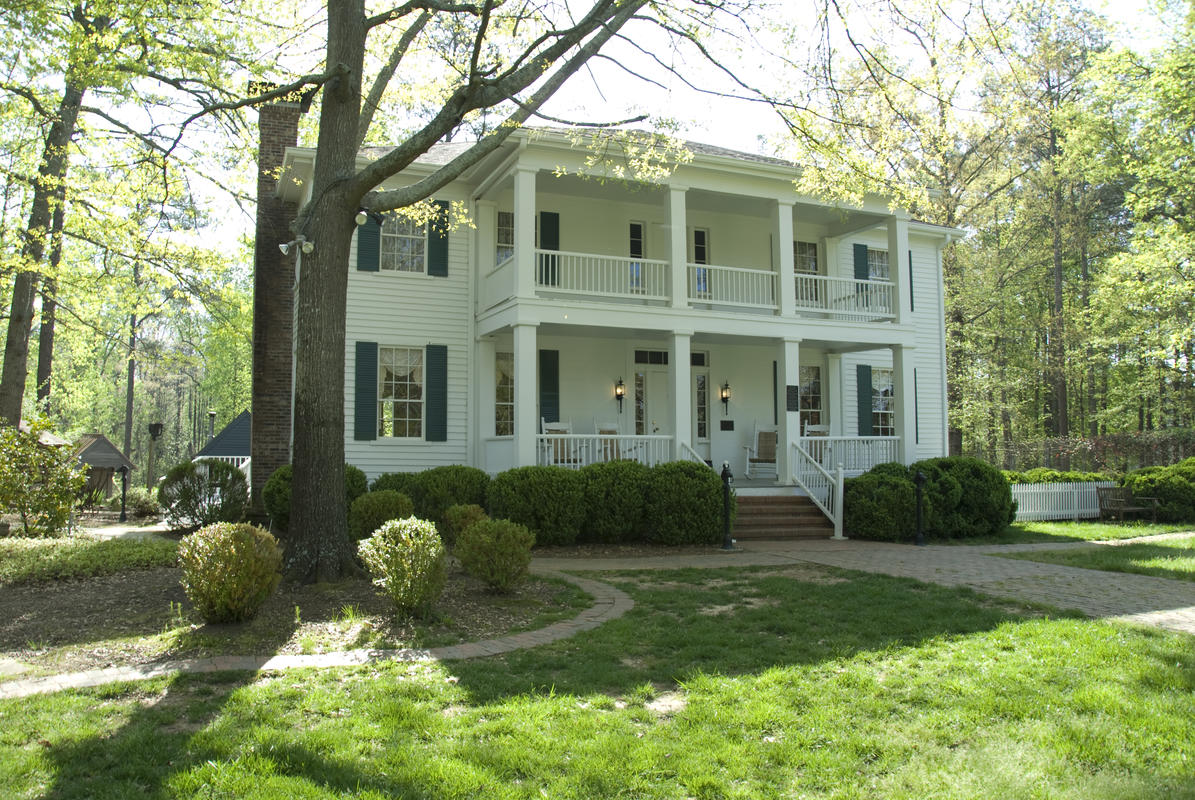 Though featured on the Southern Belles & Whistles Tour, guests only drive past the Stately Oaks Plantation. The interior, however, is a must see if you're in Atlanta's True South. Open for guided tours, the 1839 Greek-revival style home is listed on the National Registry of Historic Places. Inside, you’ll discover an authentic antebellum home with period appropriate decor. The beautiful home is just the beginning. There is a “historic community” surrounding the house including an original 1839 cookhouse, The Old Bethel school and a recreated Creek Indian Village. Spring and summer visitors will especially enjoy walking the grounds when the honeysuckle is in bloom. 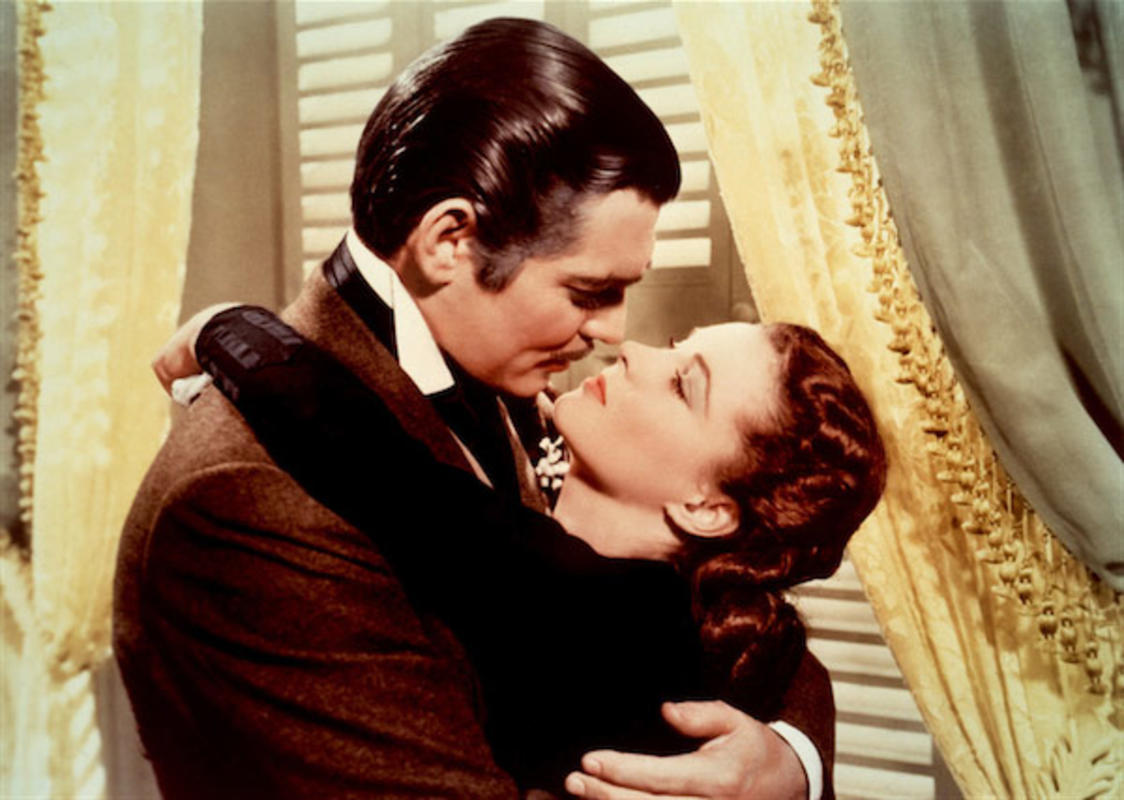 Gone With the Wind Tour

You'd be remiss to visit Clayton County without taking the Gone With the Wind Tour, which is why we've saved the best for last. This tour is purposely designed to highlight the areas of Jonesboro that inspired Mitchell the most. Tour highlights include a look at the real life people who inspired the characters of Gone With the Wind (including the fiery Scarlett) as well as the little known facts about the Mitchell family, like their ties to John Henry Holliday. This tour will fully inspire you to read (or re-read) Gone With the Wind, shedding new light on one of the best novels of the 20th century.