In an age when travelers are inundated with social media updates and how-to guides, it can feel like few destinations leave much to be discovered anymore. Allow us to direct your attention toward Tucson in Southern Arizona, one of those unique destinations in which the traveler can still define the experience. Situated in a dynamic landscape amongst five different mountain ranges and along three major riverbeds, Tucson offers world-class biking, hiking and golfing opportunities that are simultaneously challenging and liberating. A city just off the beaten path with a history of welcoming free-spirited explorers, Arizona's second largest city encourages travelers to let go and let live — every day. With daytime temperatures rarely dipping below 65 and 350 sunny days throughout the year, there’s no excuse not to free yourself in Tucson this year. 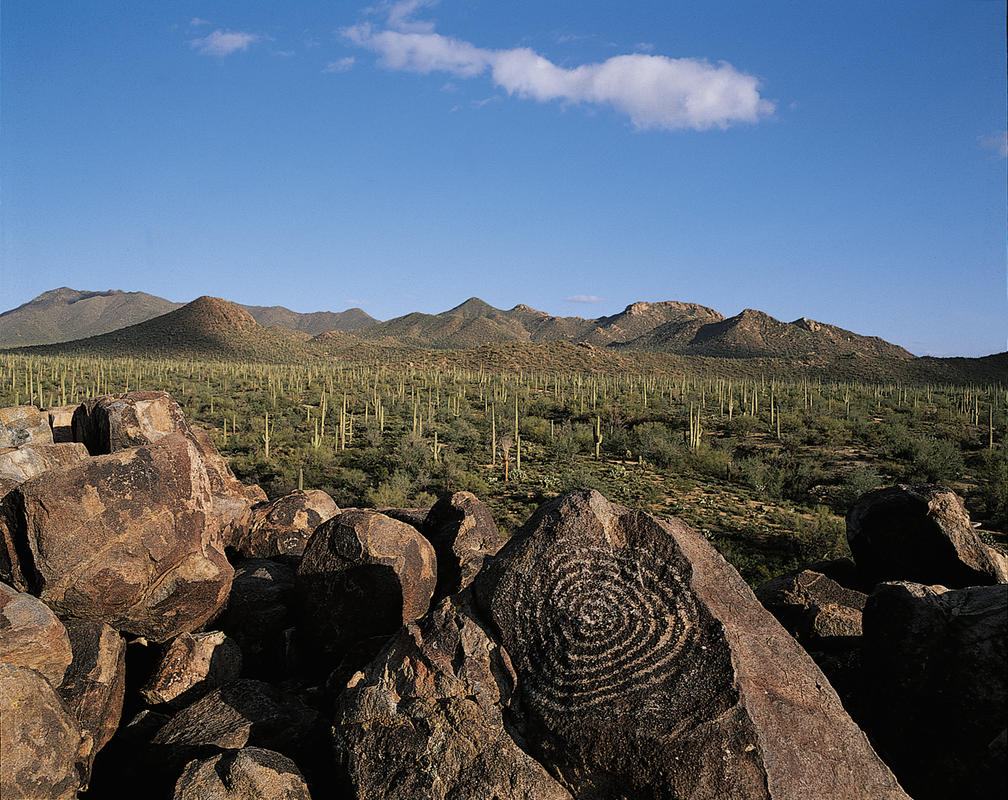 Find Your Park in Tucson

First established as a national monument in 1933, the area known as Saguaro National Park was purposely set aside to protect the tall, pronged cacti that thrive in the area. Drawing in nearly 700,000 visitors in 2014 alone, the national park named for the iconic cactus — so amazing it has its own emoji — continues to spellbind visitors. Even if you only have an hour or two to spare (which is more than enough time to take a short hike to Signal Hill and drive Bajada Loop, by the way), you won’t want to miss out on this Southwestern gem so close to Tucson. 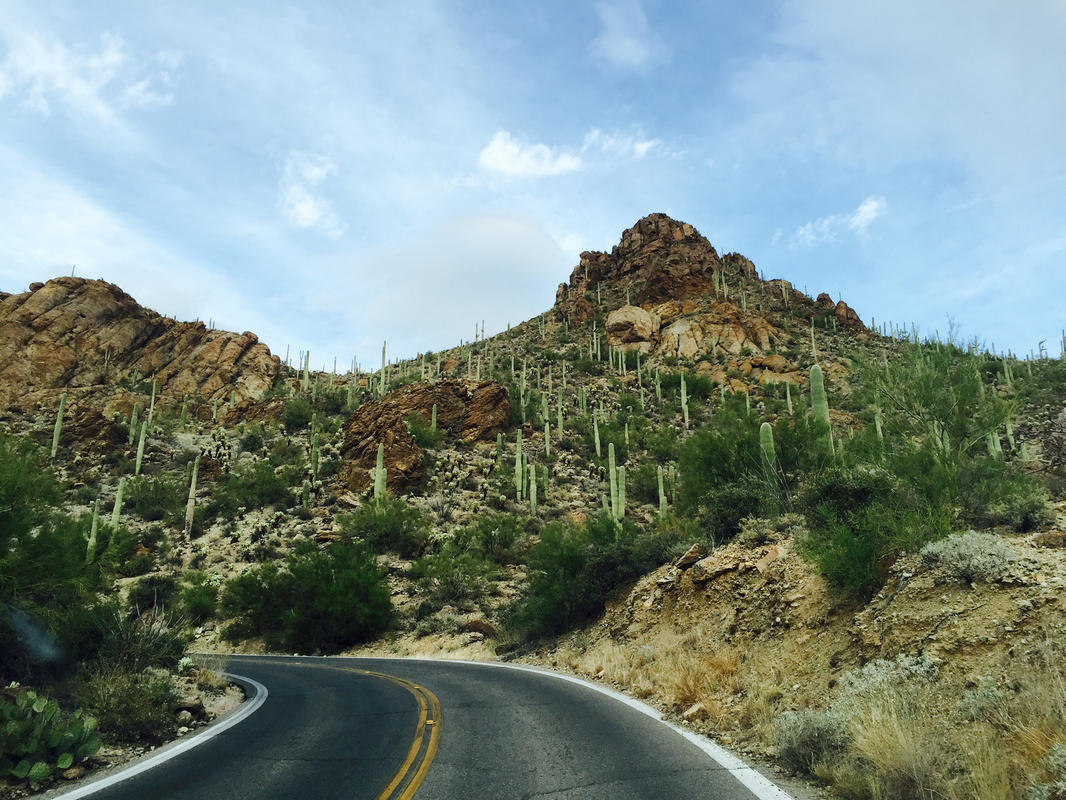 Located just before Saguaro National Park and Old Tucson is Tucson Mountain Park is an area of land rich with history and the promise of adventure. This hiker’s paradise offers up more than 60 miles of trails, including the iconic Gates Pass. With easy trail access on either side of the road from the scenic overlook parking lots, it’d be a shame not to hop out of the car to explore it. Afterward, make your way over to the Arizona-Sonora Desert Museum located in the west side of Saguaro National Park. There, you’ll be able to learn about the plants and animals native to the area — some of which you might have seen during your hike! 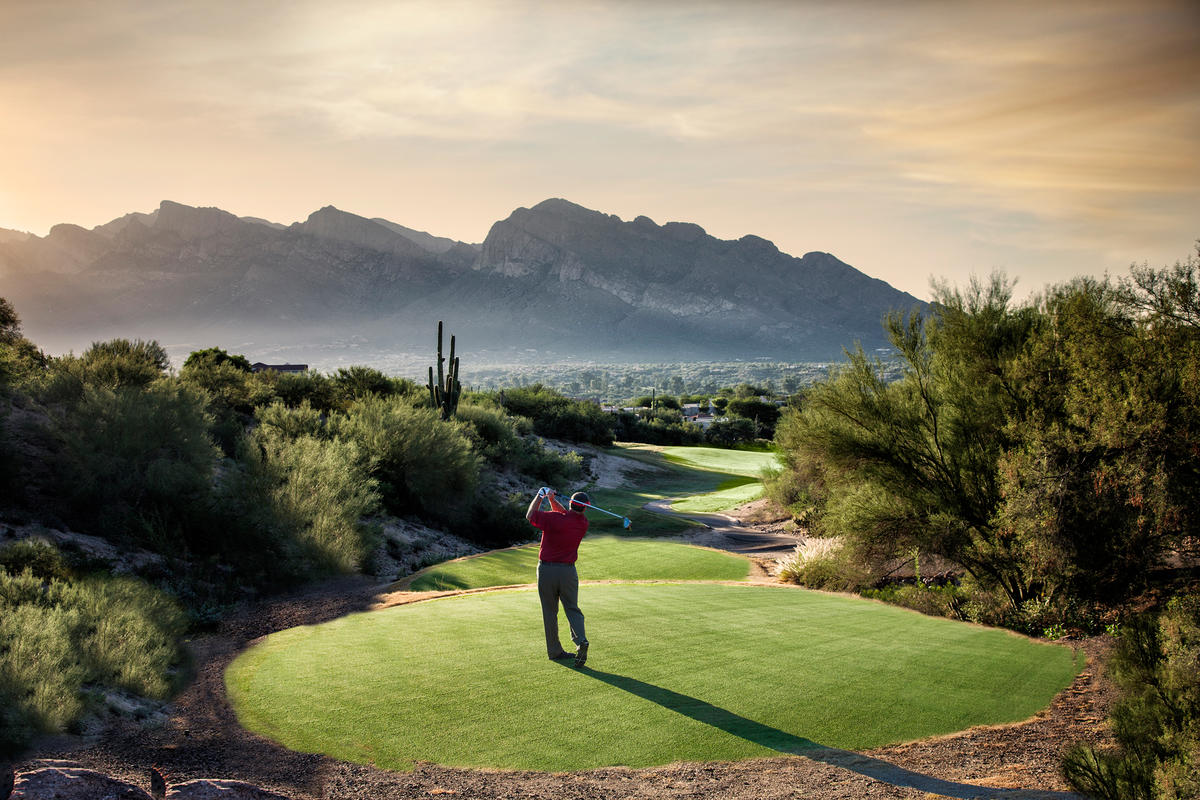 Tee It Up in Oro Valley

Gold prospectors flocked to Oro Valley in droves in the 1800s hoping to strike it rich. Unfortunately, they didn’t strike gold. But, they did stick around, preferring to take in the valleys stunning vistas and rolling hills as the real treasure. Turns out, that space is ideal for master-class golf courses. The entire Tucson area has more than 40 golf courses and Tucson’s “neighbor to the north” boasts some of the best, making it one of the premier golfing destinations in the United States. Whether you’re an avid golfer or a newbie still learning the swing of things, there’s a course for you in Oro Valley. 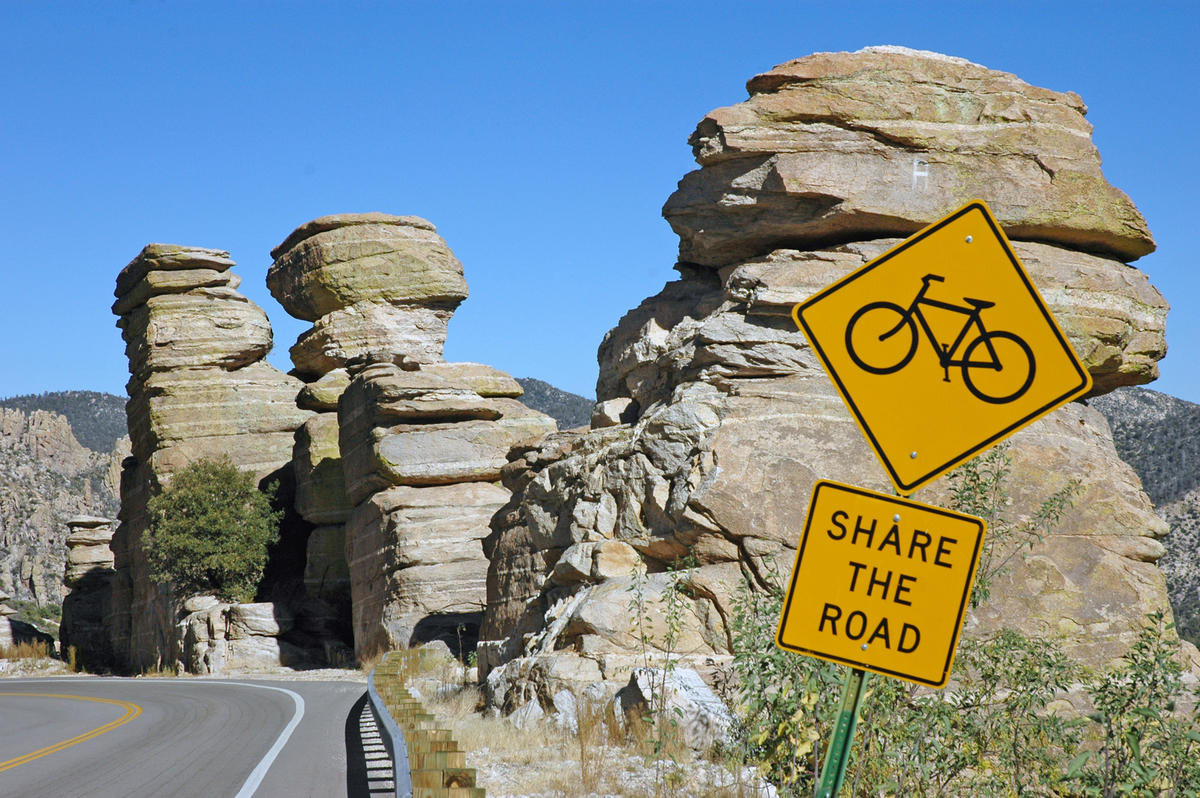 Cycle through the Catalinas

When Tucson residents want to beat the heat, they head to a little haven known as Mount Lemmon. Located 30 miles out of town in the Santa Catalina Mountains, Mount Lemmon is considered the southernmost ski area in the United States with temperatures averaging 20-30 degrees lower than what you’ll experience in downtown Tucson. That’s not the only reason why it’s popular though. The 6,000-foot climb up the winding mountain pass to Mount Lemmon is extremely popular with cyclists, earning it a nod from The Economist as one of the top seven rides in the world. Best enjoyed as a group ride early in the day, riders can test their endurance along the Catalina Highway, experiencing firsthand the temperature and climate change as they move from desert to alpine.

A Quick Guide to Scottsdale