Divided into a number of different regions from wine country (the second biggest producer after California) to the peninsula, Washington state has a lot to explore. And we don’t just mean landmass. One of the richest states in diversity and attractions with a landmass that’s dominated by both mountains and water, you could spend weeks or even months and not see it all.

If you’re wondering how to even begin conquering the Pacific Northwest, here are a few ideas for where to start. 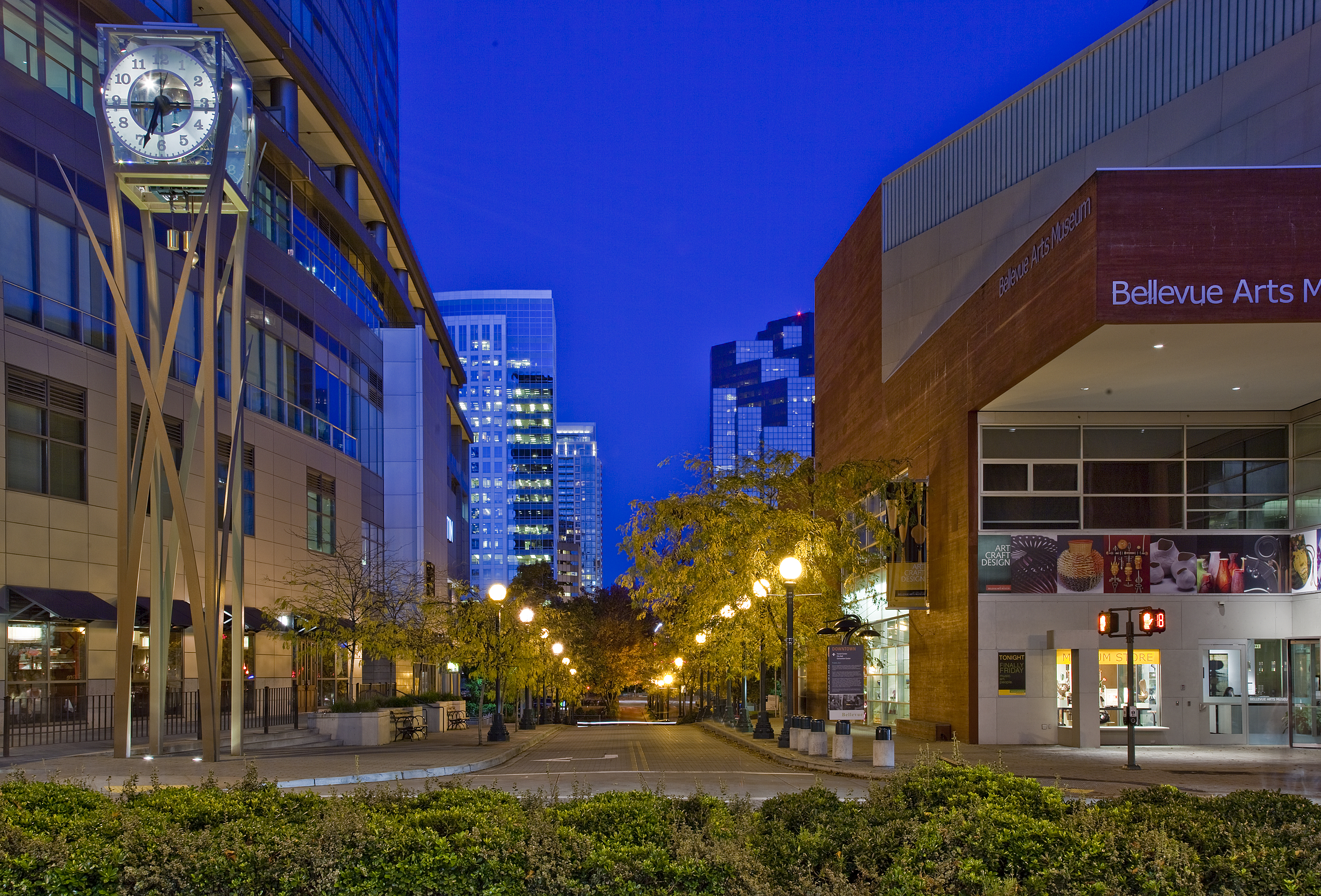 Separated from Seattle by the two longest floating bridges in the world, Bellevue is the gateway to the Puget Sound region. Despite being located just across the lake, Bellevue feels worlds away and is regularly voted one of the top 10 places to live. Known in equal parts for it’s exceptional shopping and retail therapy and it’s outdoor pursuits, there are over 2500 acres of outdoor space to play in, including a beautiful botanical gardens.

The largest city between Seattle and Minneapolis in the Northeast, Spokane is a vibrant city on a roaring river, and a gateway to the west. Once an early American trading post, it is now a favorite wine destination where local vintners offer a dizzying array of tasting rooms and food pairings to the discerning palate. Close to a dozen lakes and rivers, it’s also a prime spot for boating and fishing. 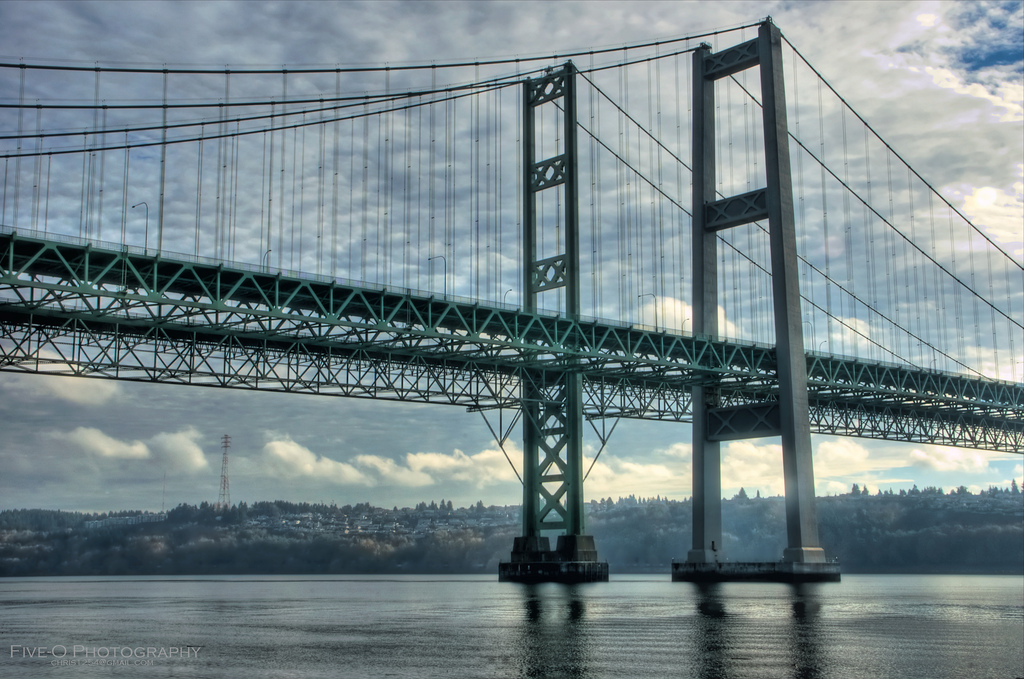 Hipster, eclectic and artsy, Tacoma is a beautiful port city situated along the salty banks of the Puget Sound. With a newly revitalized downtown, there’s a booming theater district and a world-renowned Museum of Glass. And don’t worry, like the rest of Washington state, there’s plenty of space to roam. Point Defiance Park is one of the largest urban parks in the country. 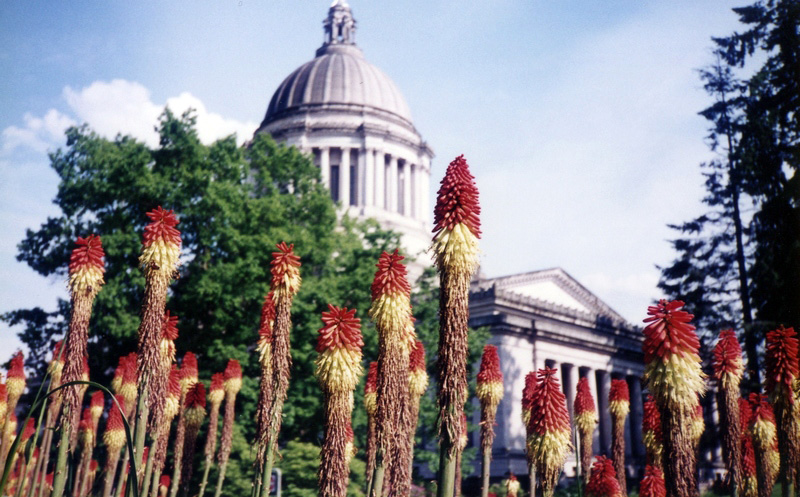 The state capital and Washington’s largest city, Olympia is a regional center for fine arts, historic neighborhoods, and government policymaking with hiking and biking trails sprinkled throughout for good measure. Between the interesting pubic art displays, Mediterranean coastal climate, and saltwater beaches, it’s a primo place for a long weekend away.