7 Reasons to Escape to Wales This Year

Thanks to Virgin Atlantic’s nonstop flights from San Francisco and Boston to Manchester, you can explore the best of Northern England's cities and countryside. One perfect itinerary would include three or four days in Manchester and an overnight in Northern Wales. The picturesque drive from the city center to the lush, rolling hills and towering mountains of Snowdonia National Park is a mere two and a half hours. The best part? The entire drive is full of quaint villages, beautiful hikes, wild flowers, sheep and tea times that are perfect for pit stops along the way. After spending the night in the national park, head back toward Manchester with a stop in Liverpool (if you have another day in your itinerary) or the small town of Chester (if you only have an afternoon free). No matter which route you choose, you’re sure to have a jolly good time in Northern England. 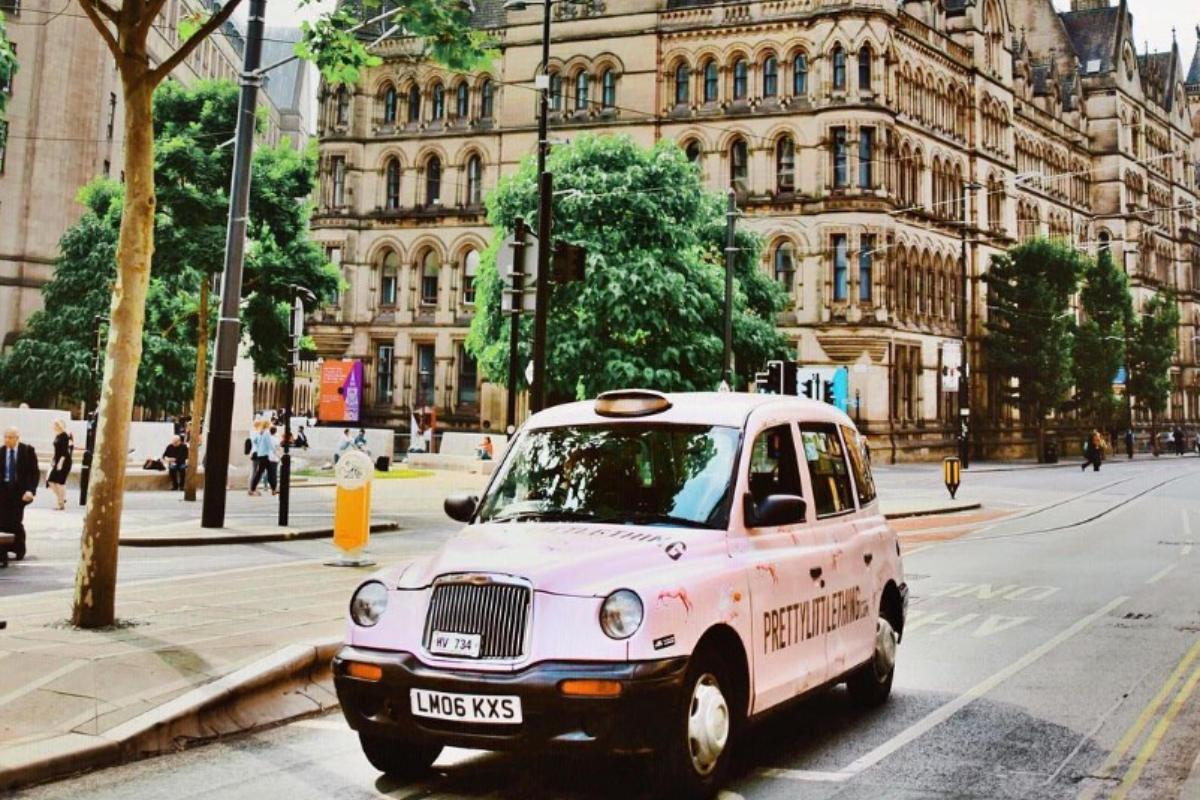 From Manchester’s city center, rent a car and head west toward the coast. The highway drive is easy — even for Americans used to driving on the other side of the road — and well marked. (Photo by Jade Broadus) 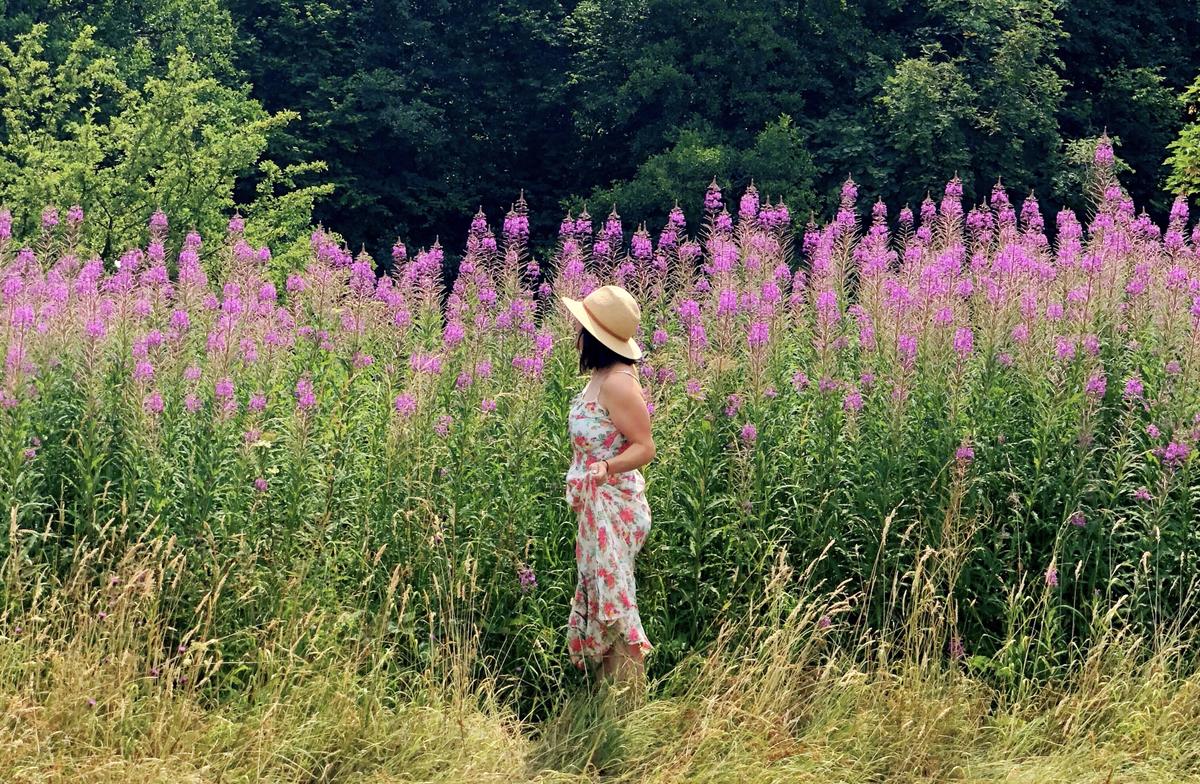 Not too long after you pass into Wales, the roads will become more narrow and the views only better. Rolling green hills and lush patches of wildflowers line the sides of the road, and the turn-outs are perfect for a quick stop to snap a great picture. (Photo by Jade Broadus) 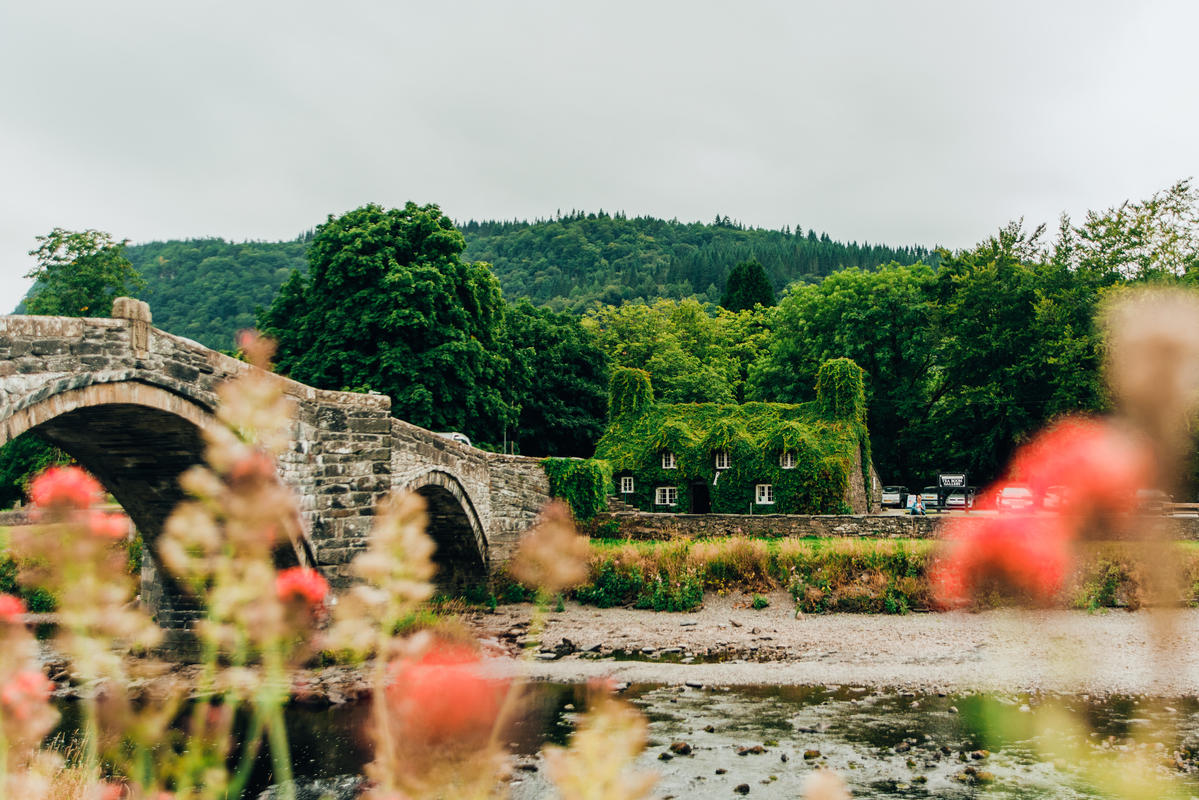 If you only plan a few stops along the way, make sure to plan to stop at Tu Hwnt I’r Bont, a traditional tea house covered in ivy and leaves. The best picture is from across the river — and you can’t leave without tasting some of their homemade ice cream. (Photo by Arielle Vey) 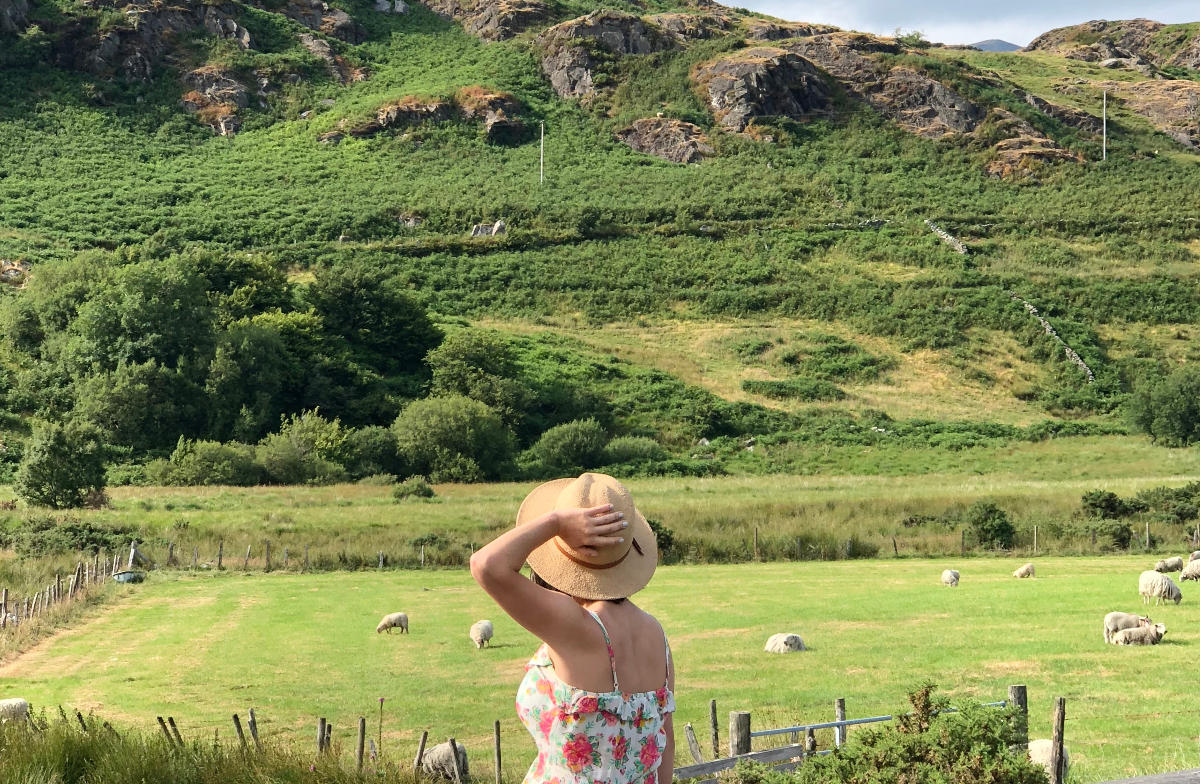 Continuing toward Snowdon in Snowdonia National Park, you’ll see hundreds of sheep and gardens. While there's no famed hill or peak in site, the view is still one for the books. These types of moments are what make for a memorable trip to Wales. (Photo by Jade Broadus) 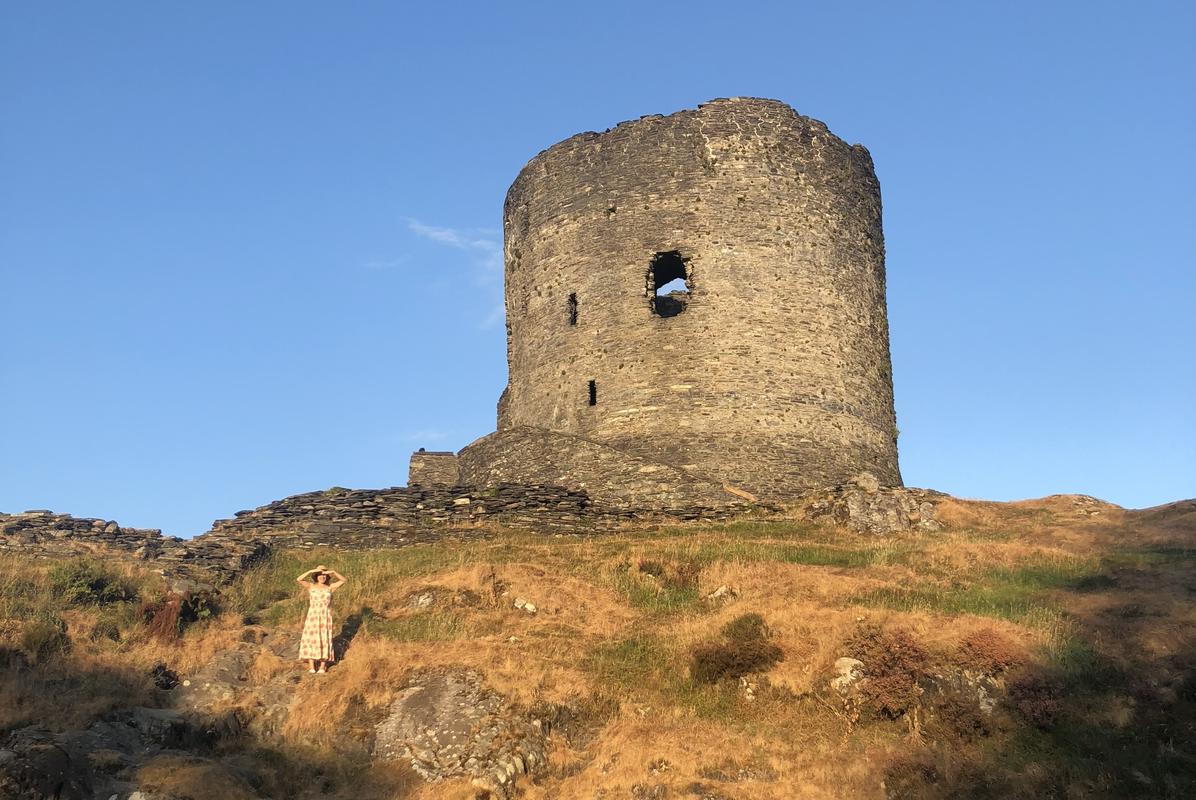 Once you’ve climbed to the top of Snowdon, head back down and rest your head and your achy body at The Royal Victoria Hotel. Even your tired muscles will be able to hike the short, five-minute walk to the 12th century tower of Dolbadarn Castle, located within the property’s 30 acres of gardens. (Photo by Jade Broadus) 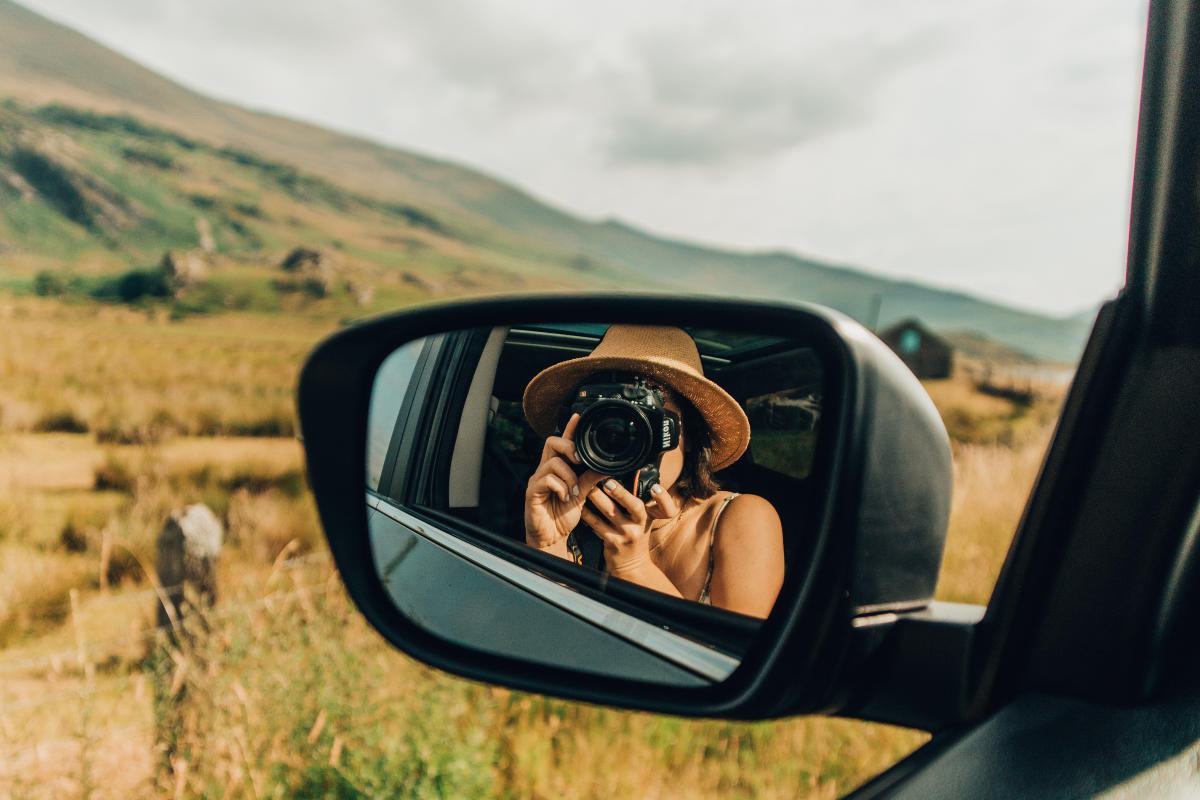 From the castle’s tower, you can see for miles in every direction, including the houses built into the mountains. (Photo by Jade Broadus) 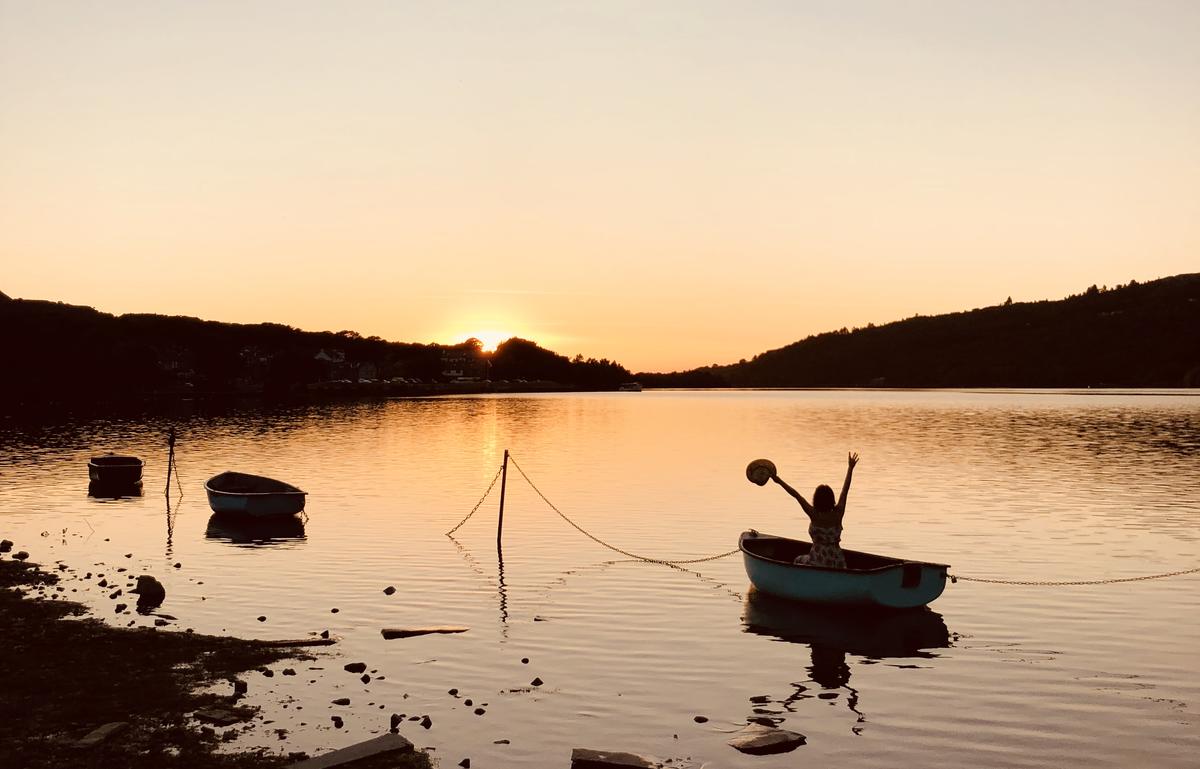 Sunset from Lake Peris is a sight you can’t miss. In summertime, you’ll find dozens of kayaks and small boats anchored along the shore, waiting to be taken out again in the morning. (Photo by Jade Broadus)

The Pacific Coast Highway - A Beautiful Drive Down Route 1

7 Things You Must Do in Monterey County