Cappadocia is home to one of the world's most unique landscapes. Shaped by volcanic activity over thousands of years, this central Turkey region is home to the UNESCO World Heritage Site, Göreme National Park and the Rock Sites of Cappadocia. Whether you choose to explore above or below ground, these two “only in Cappadocia” experiences will definitely set the bar for you next adventure.

Here's how to do them in style: 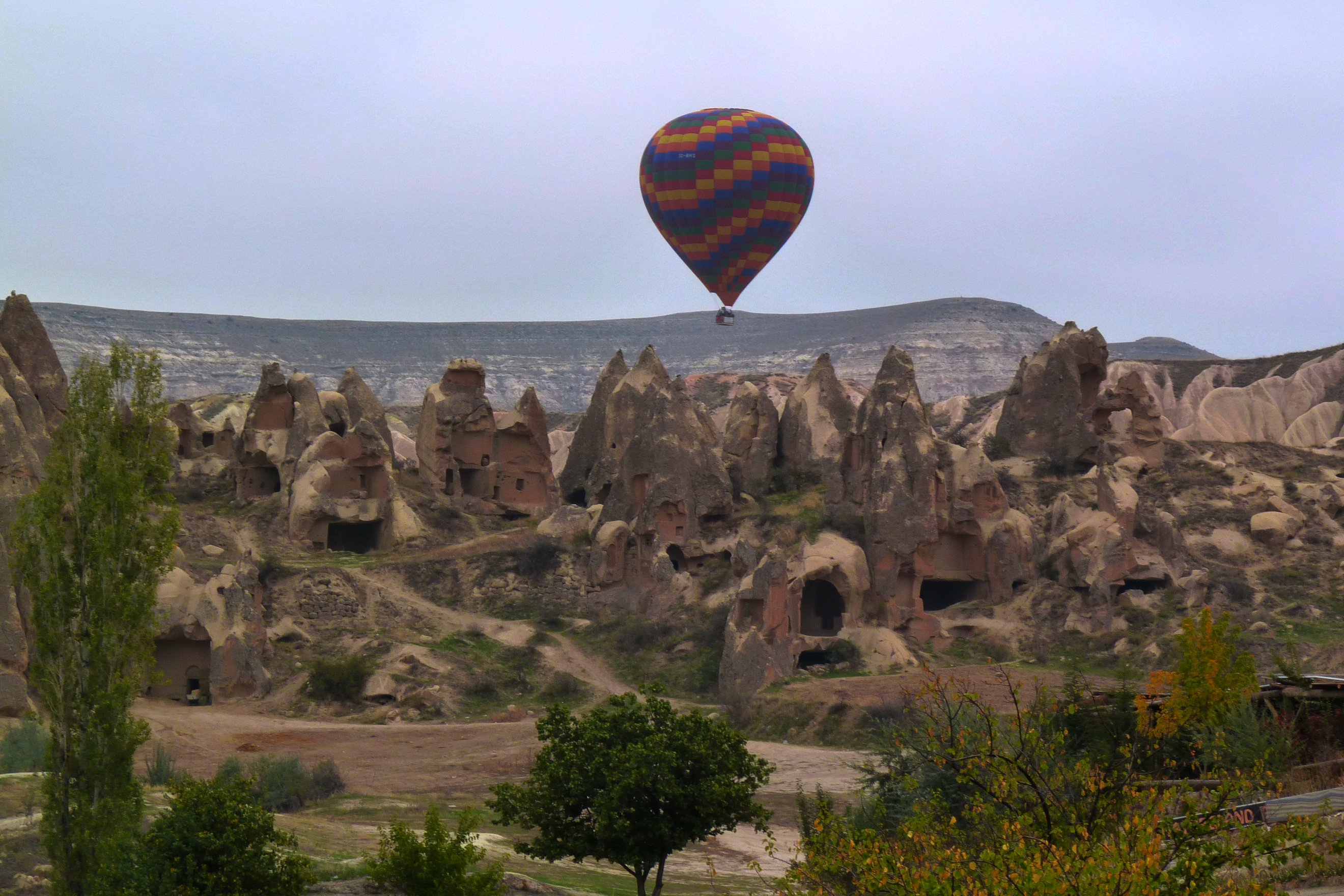 Sleep in a Luxury Cave Hotel

Like ice hotels in Sweden or underwater hotels in Dubai, Cappadocia offers a unique form of lodging: cave hotels. The porous and soft rock is easy to carve into and thus the people who lived here built their homes into the rock face. In an effort to escape persecution, early Christians built vast networks of caves and tunnels throughout the region, some which can still be seen today. Some you can even stay in.

Very few "new" cave hotels open. They are usually repurposed homes, monasteries, or even prisons, which adds a sense of authenticity and history to your dwelling. Expertly outfitted with all the modern amenities and comforts of other five star accommodations, cave hotels belong in the conversation with some of the world's best hotels. So what can you expect from a cave hotel and what should you look for when choosing one? 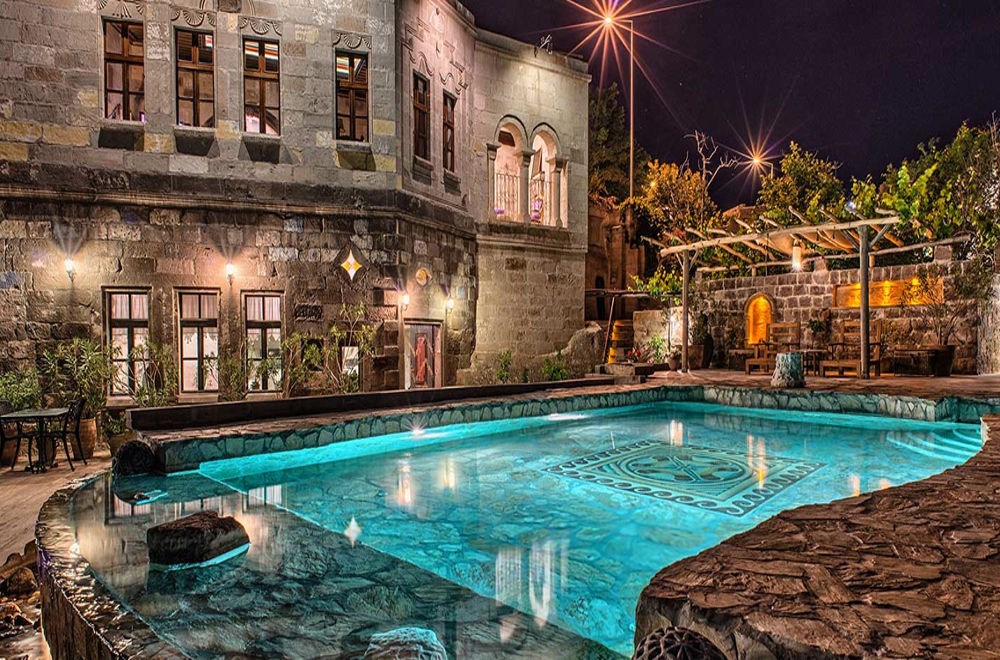 Cave Hotels are located all over Cappadocia, so you won't have any trouble finding one. Two areas to consider though are Goreme, which is basically the hub for everything and Esbelli, which has the most beautiful stone facing. You can expect each room to be unique as many hotels embrace the diversity of the rock formations and use their individuality as part of the design, but be aware that some have a bit of musty smell to them, which may indicate a larger problem with the ventilation and plumbing. Be sure to inquire.

Sunlight availability is also something to consider. A few hotels have plenty of natural sunlight, but some are, as the name indicates, caves, with no windows at all. You may not think this will be an issue but I assure you, it's something you want to ask about. The lack of light is actually a benefit in the hotter months of June-September as caves without windows are extremely cool and maintain temperatures well.

Despite their uniqueness, cave hotels are relatively easy to book. Most have their own websites and some list themselves on mainstream travel websites like Expedia and Hotels.com. Be sure to check reviews on Tripadvisor first, especially if a tour company is arranging your accommodation. We recommend Aydinli Cave House for a moderately priced, high quality experience. 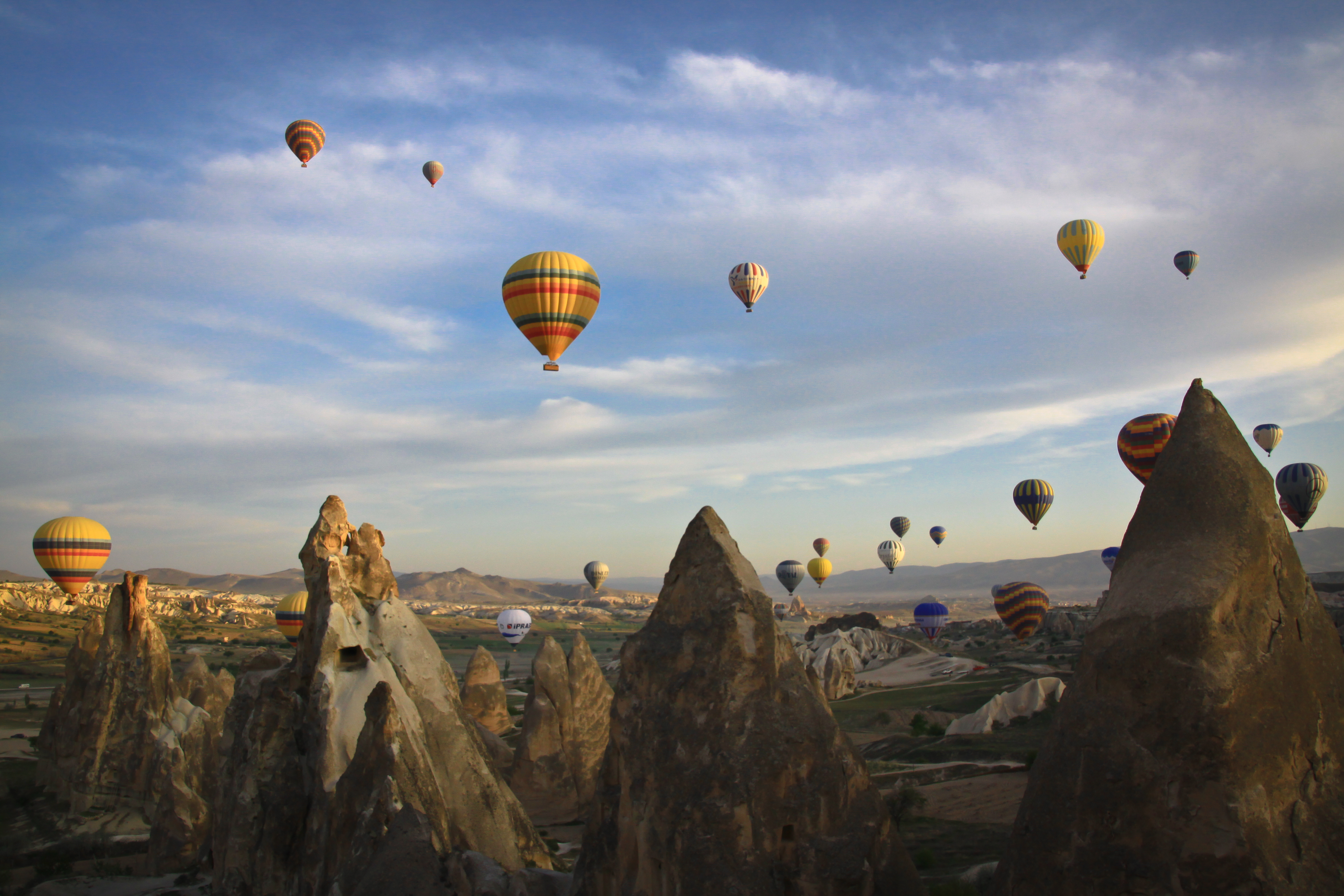 See the Sunrise in a Hot Air Balloon

Now that you’ve been underground, it’s time to soar through the sky. The best way to take in the stunning Cappadocia landscapes is aerially, particularly at sunrise and during the "blue hour." Colors are vivid and the contrast between the sky and ground make for breathtaking views and photographs. Although it's relatively straightforward to book a hot air balloon ride, there are a few things to consider.

Before choosing a provider, do some basic research on hot air balloon safety and procedures. This is likely your first time in/around a hot air balloon and it's nothing like an airplane or helicopter. Although they are very safe, you need to be aware of some basic concerns like weather. Although it make seem fine from the ground, high winds at altitude may be prevalent and cause your flight to be canceled. All pilots are certified small aircraft pilots, but make sure you receive a pre-flight safety briefing. Also, never lean over the sides of a hot air balloon basket. 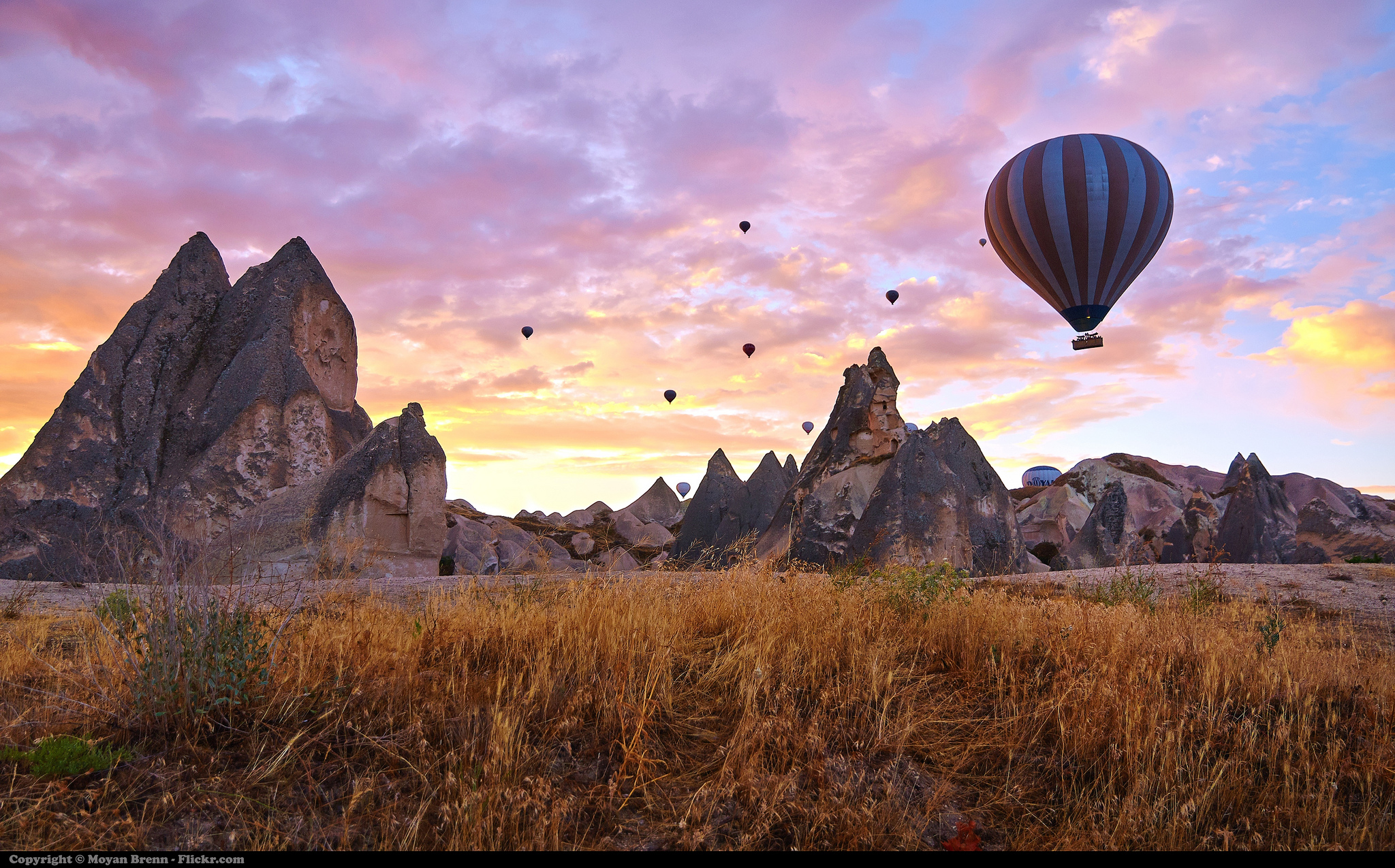 Choose a tour operator that will pick you up and drop you off from your lodging. Most will get you before dawn and provide a light breakfast. Choose the 1.5-hour trip. You'll be able to get better pictures from the smaller baskets. Some providers also offer "VIP" tours. Although I rarely recommend such services, in this case it's worth it. From a pure kitsch standpoint it's great to have just you and a significant other soaring through the air.

Try to avoid flying between October and March. The weather is the sketchiest and flights are canceled often. Shoulder seasons, April-May and August-September, are your best bet as some providers offer discounts. I found June unbearable because of the weather and crowds, although the sky does look cool with the sheer mass of balloons ascending.

Speaking of, don't feel obligated to fly if it’s out of your budget or you’re afraid of heights. You can still experience wonderful views of the balloon silhouettes in the sunrise from the ground.