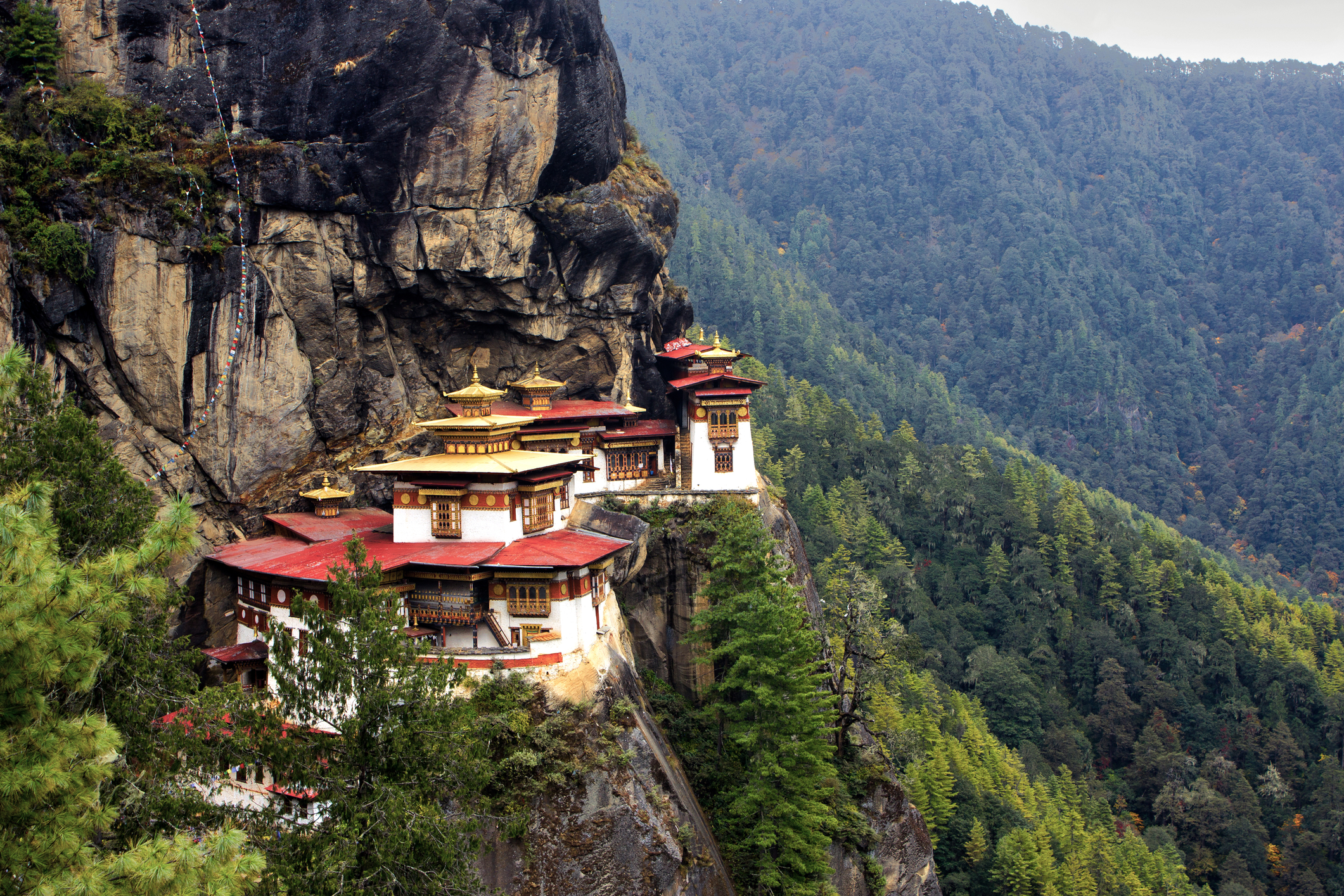 Mount Everest, the highest mountain on Earth, forms part of the southern boundary of the territory officially named the Tibet Autonomous Region. Far fewer people, however, are aware that the region also contains the world’s biggest canyon and stands on the world’s highest plateau, which extends into four neighbouring Chinese provinces.

Geographic isolation and Chinese government control cut Tibet off from the rest of the world for centuries, and only recently have Westerners been able to feast their eyes on this mysterious region which British author James Hilton depicted in his Lost Horizon novel as Shangri-La. Indeed, the legend of the Shambhala kingdom as a utopia populated by immortals circulated for centuries before the 1933 publication of Hilton’s book.

Although Tibet has begun unfolding itself to the outside world, large portions of this vast mountain land remain completely unpopulated, especially the northwest. The main gateway between the region and the rest of civilization is Lhasa, the autonomous region’s capital, towering over 3.5kms above sea level on the Lhasa River’s banks.

However, Tibet’s true beauty lies beyond its urban areas, in breathtaking landscapes like the Yalung Zangbo Canyon, the longest canyon on Earth and Yarlong River National Park’s centerpiece. The park is named after the 2,000km long river, which flows into India, where it becomes known as the Bramhaputra River.

Tourism may be exposing Tibet to the world, but it is also eroding both its unique culture and its delicate Himalayan ecosystem. Frequenting Tibetan businesses and leaving only footprints behind after exploring the vast wilderness are the best ways tourists can pay their respects and preserve this ruggedly beautiful region for generations to come.