4 Times San Marcos Proved Everything Really is Bigger in Texas

You know the saying: Everything’s bigger in Texas. While more often than not that simply refers to the enormity of the second largest state in America, land mass isn’t the only thing that reigns supreme in Texas. In fact, despite its size, San Marcos is one small town in the central part of the state that proves everything — from the shopping to the leisure activities — is bigger and better in the Lone Star State. 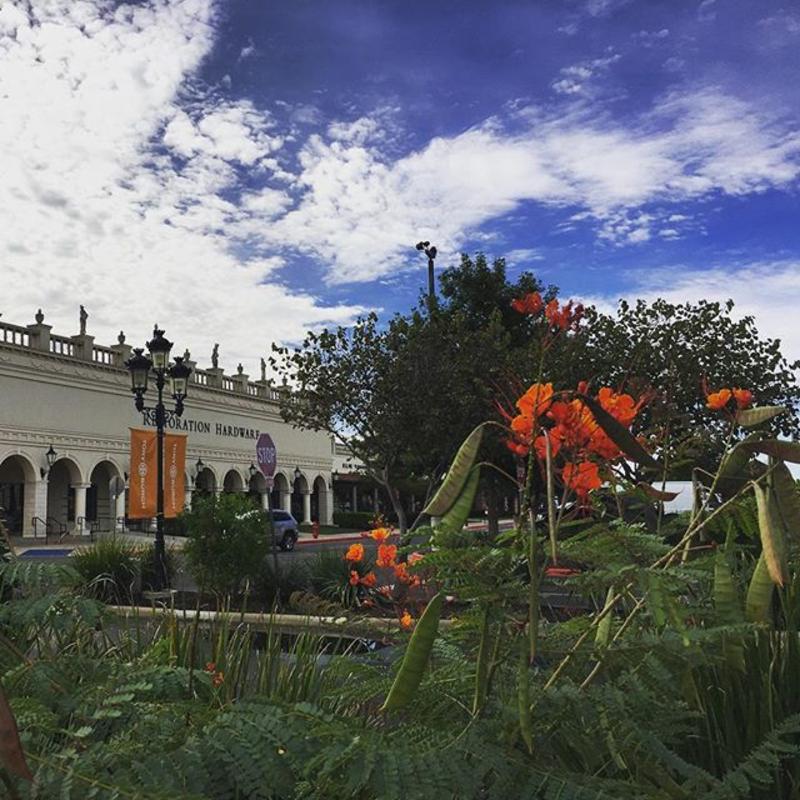 They Have the Largest Outlet Mall in the United States

If you thought shopping at the Mall of America was great, try bargain hunting at the biggest outlet mall in America. While it's technically two malls, the Premium Outlets and the Tanger Outlet Center combine to include more than 250 stores spread across a whopping 1,000,000 sq. ft. for hours of purchasing pleasure. It's so big shoppers can actually triple the population of the town of San Marcos during peak holiday shopping seasons. It's so great The View rated it as one of the best three places to shop in the world. That’s what we like to call a lot of fashion action.

Water is not just a way of life in Texas, but also the origin of civilization. One of those cities is San Marcos, named for the San Marcos River that traverses the town. If you take a glass-bottom boat tour of Spring Lake at Texas State’s Meadows Center for Water and the Environment, they’ll explain how the artifacts and fossils uncovered by underwater SCUBA excavations appear to be from the earliest human settlements in America.

Their Restaurant Scene is Seemingly Never-Ending

Texas is known for its BBQ, and San Marcos is no exception. The award-winning Kent Black’s is setup like a buffet, allowing diners to savor as much as your waistline can handle and pay by the pound. That’s not all San Marcos has to offer. A completely global dining scene, the conveyor belt sushi / hot pot gem Sakura lets you stack as many Asian plates as you can handle. Feeling indecisive? Hit up Hitch, the neighborhood food truck park and make yourself an international food crawl. The options span the globe from South American to greasy burgers so any possible craving can be satisfied.

They Take Their Games to the Next Level

You already know pigskin reigns supreme down South. As if throwing and catching a football toward a line of menacing-looking giants wasn’t hard enough, San Marcos adds an extra element of difficulty to the mix: doing it one-wheeled. That’s right; San Marcos has a unicycle football league that is free for the public to watch and open for players to join. Go big or go home, right?

Water is a Way of Life in Central Texas

San Antonio Checks All the Boxes for a Perfect Family Getaway