With a number of convenient and accessible transportation options, Spain is one of the easiest European countries to circumvent to make the most of your trip. Traverse the area by land, sea or air to spend a few days in each major city. Spain has the second largest number of UNESCO World Heritage sites in the world, containing everything from cave art to the historic quarters of modern towns, and everything in between- nature reserves, gardens and monuments. When you’ve had your fill of culture and customs, make your way to the neighboring Canary Islands for some rest and relaxation. 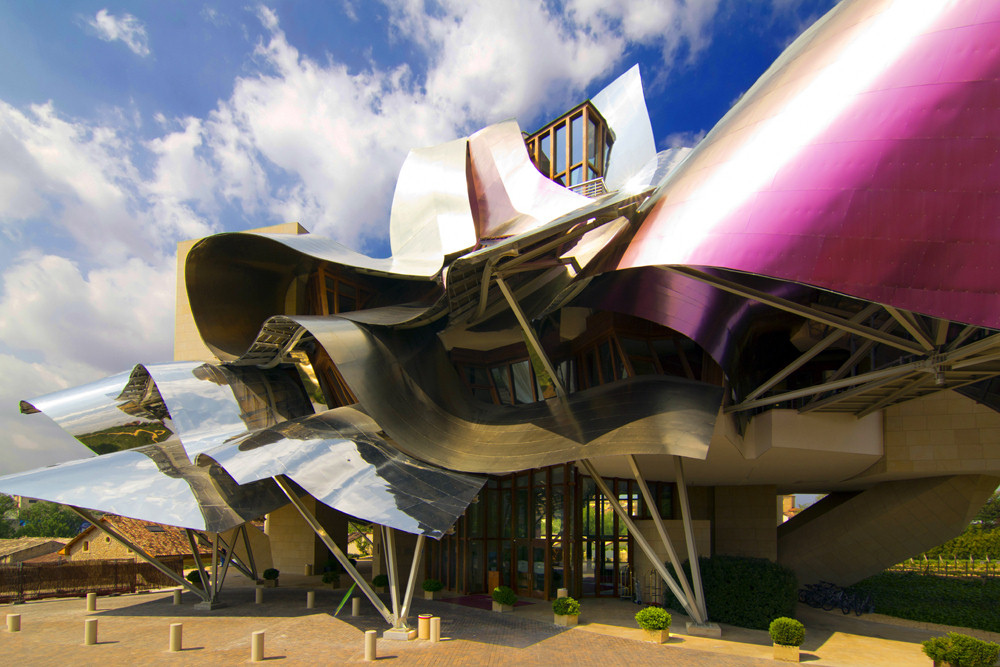 A five-star hotel located in the heart of Elciego village, the Marques de Riscal was designed by famed Canadian architect Frank O. Gehry, creator of the Guggenheim Museum in Bilbao. The revolutionary building with titanium exterior panels rises up from the ground as though it were a vine, fully integrated into the surrounding vineyards and countryside. The innovative hotel features Vinothérapie®, a wine therapy spa, a business centre and a museum. 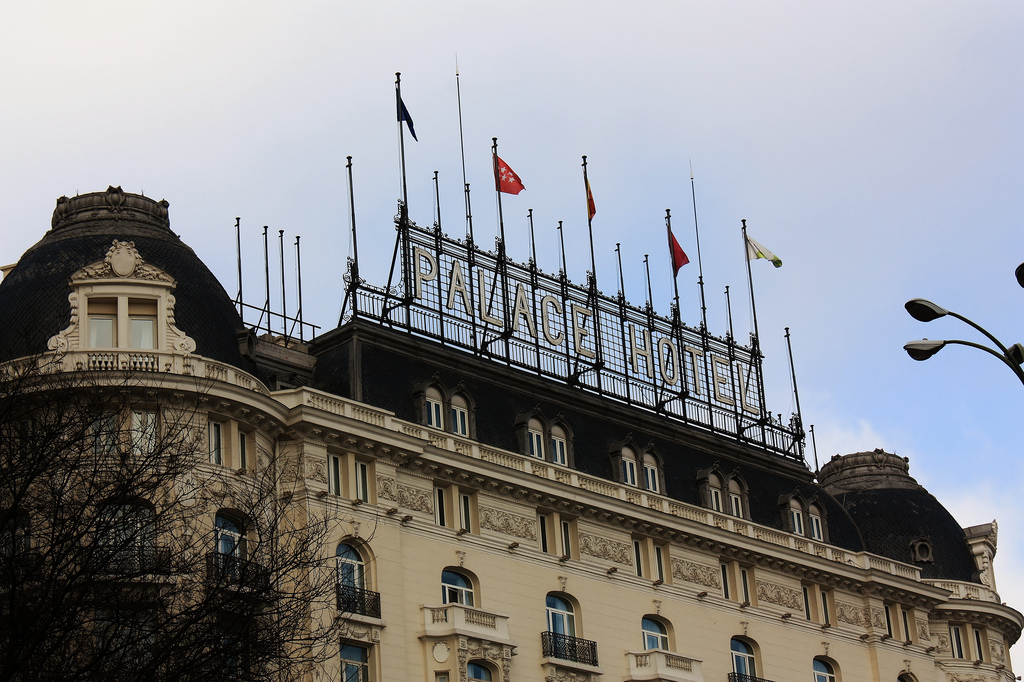 A baroque palace positioned at the heart of Madrid’s “Golden Triangle,” Hotel Ritz was constructed in 1910 according to the wishes of King Alfonso XIII. This iconic Orient-Express landmark has welcomed visiting aristocracy, dignitaries and high society ever since. Every Wednesday evening in the summer, enjoy live jazz performances while sipping champagne on the terrace. 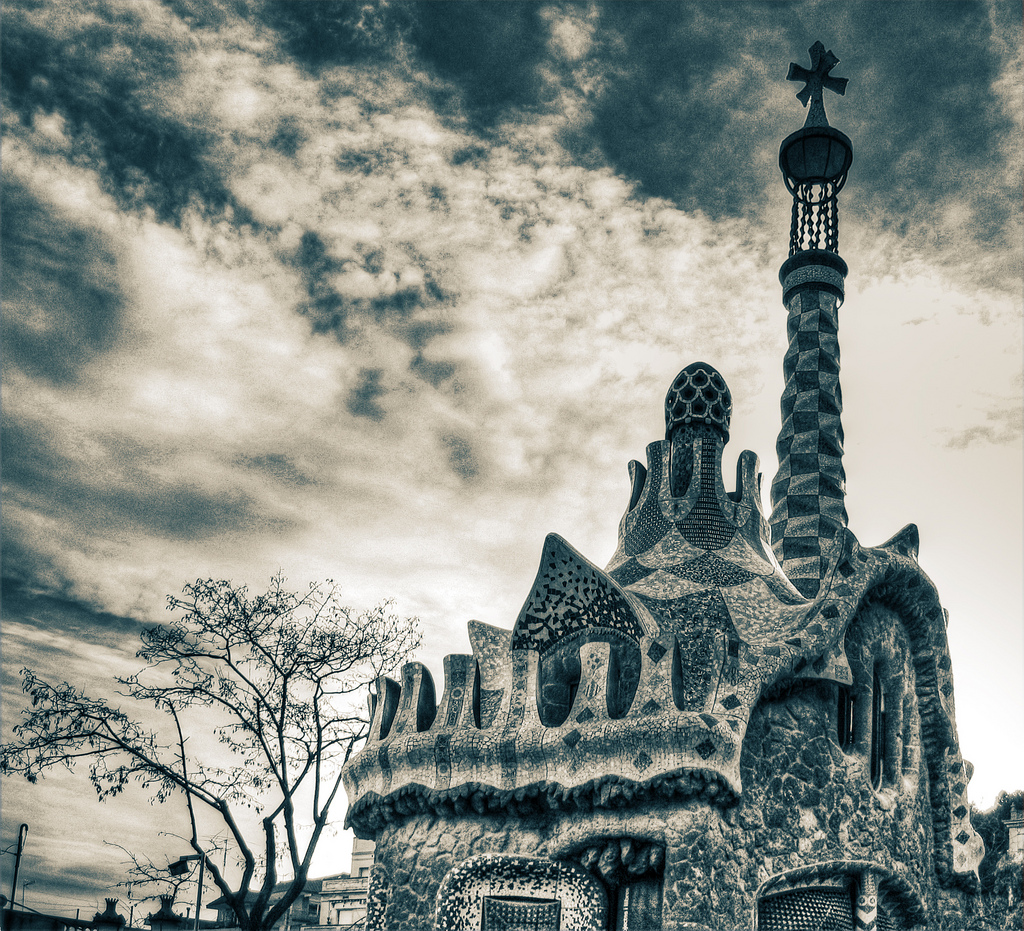 Take a walking tour of Antoni Gaudi’s famed Art Nouveau pieces. Must-see constructions include Sagrada Familia, the worldwide symbol of Barcelona and a monumental church comprised of shapes, towers and curves. Park Guell is also a lovely place to spend the afternoon, a public square of interesting sculptures, houses and benches, Gaudi’s interpretation of a suburban city. 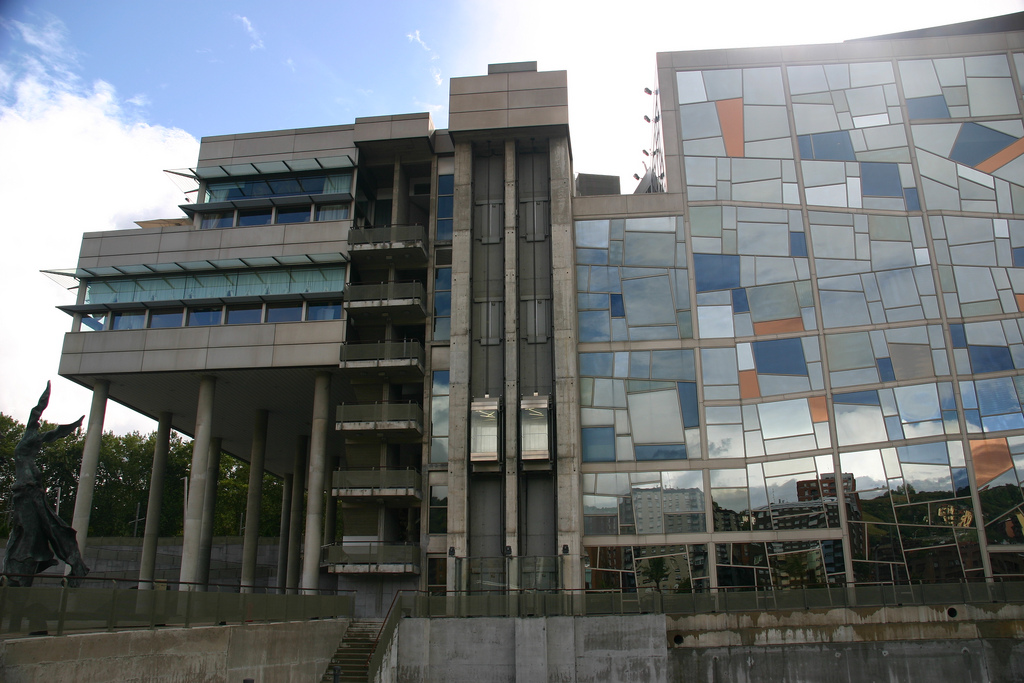 A 21st century depiction of Bilbao, this modern convention center was designed by architects Federico Soriano and Dolores Palacios as a vessel permanently under construction that stands in a dock on the site of the former Euskalduna Shipyard. They received a 2001 Enric Miralles award at the 6th Biennial of Spanish Architecture for their innovative and futuristic design.