Full of scenic byways, winding highways, and very little traffic, South Dakota is one of the last places left in America where driving is still a joy. It's a place to roll down the windows, crank up the music, and take in the natural beauty of the state. When you’re ready for some fresh air, step out of the car and hike one of the trails, climb one of the peaks, or strap your mountain bike to the roof rack for a jaunt through hill country. The open road awaits. 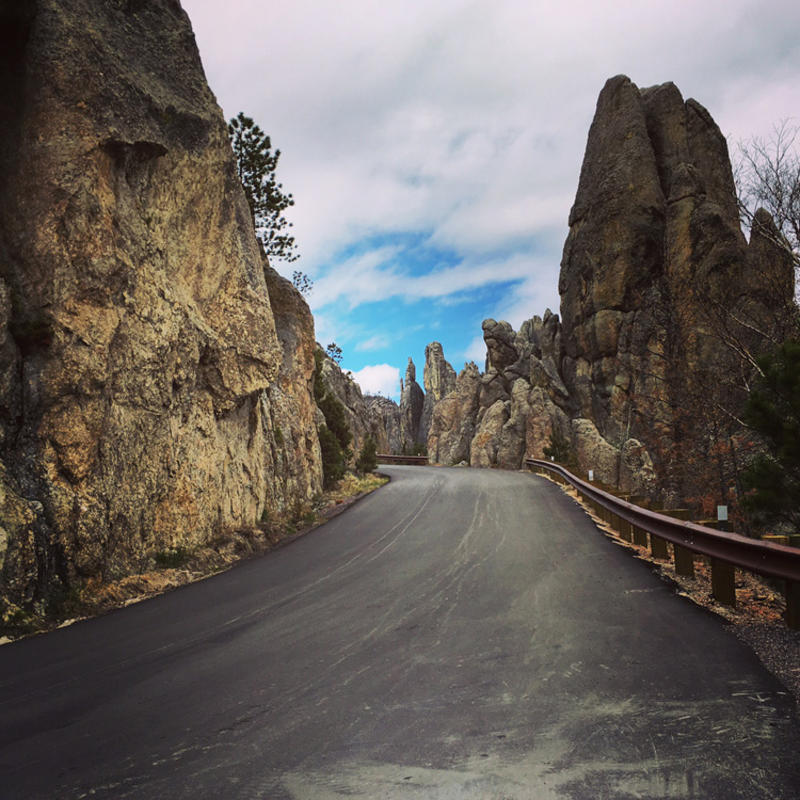 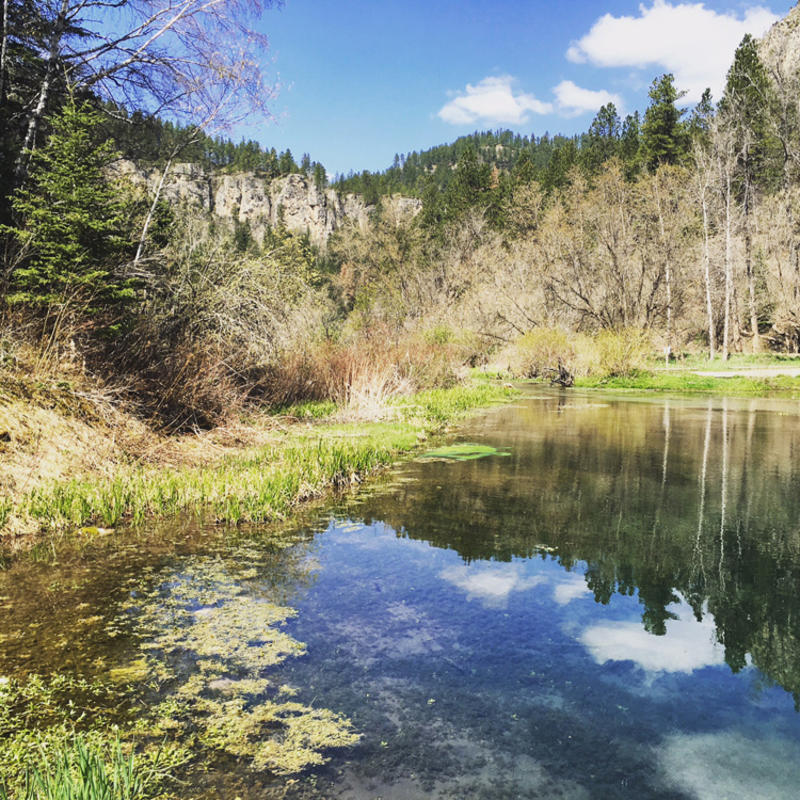 A 22-mile journey through a narrow carved gorge, Spearfish Canyon is one of the greatest hidden gems in South Dakota that's only accentuated even more in the fall when the leaves begin to change. Roadtrippers can chase waterfalls at Bridal Veil Falls and Roughlock Falls, see where Dances with Wolves was filmed, photograph colorful limestone palisades, and stop at dozens of pull-offs for shots of the verdant, encroaching forest. Home to one of the top 50 bike paths in the country, the uniform 3% grade is accessible to everyone, while unique canyon trails like Eleventh Hour Gulch beckon explorers that are famed for garnering only one hour of sunlight a day. 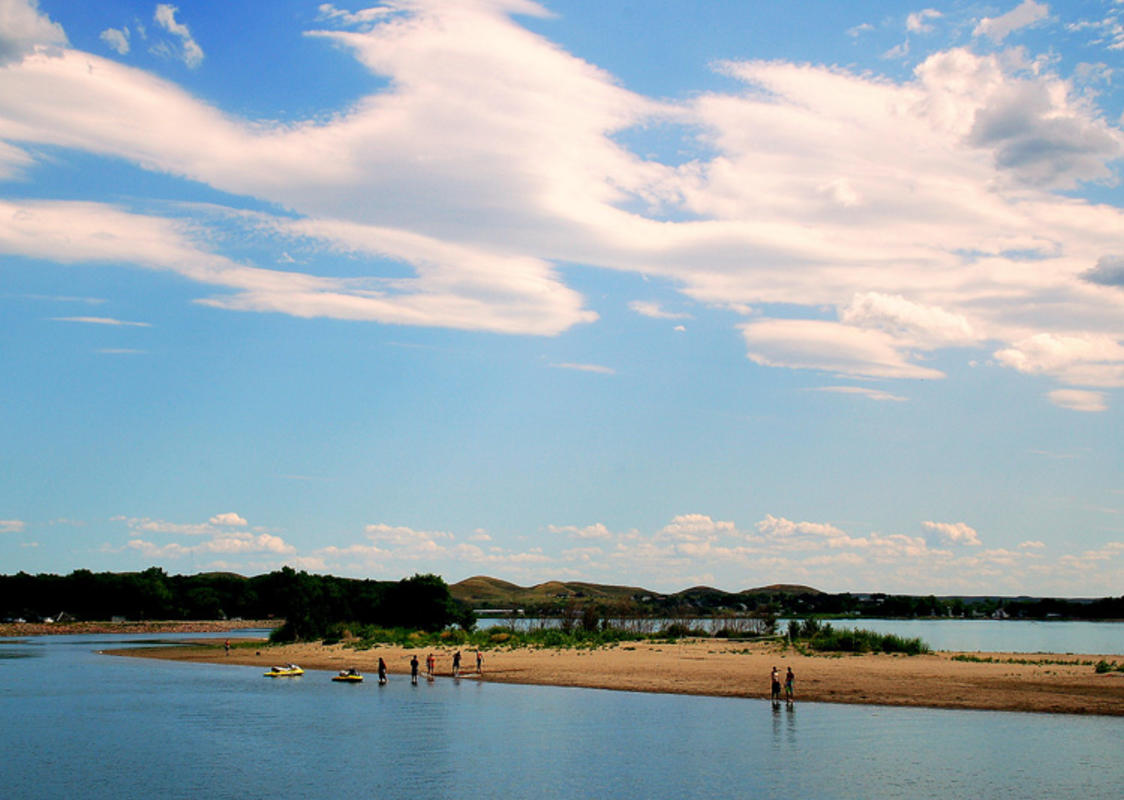 A jaunt through the middle of the state, the Native American Scenic Byway offers a taste of tribal history and culture. It’s a spiritual place to listen to the stories of the lands, and you’ll pass plenty of spots full of living legends like the Akta Lakota Museum in Chamberlain, the Cultural Heritage Center in Pierre, and the H.V. Johnston Lakota Cultural Center in Eagle Butte. Rugged and undeveloped, the route follows a natural path cut by the Missouri River traveling through the Yankton, Crow Creek, Lower Brule, Cheyenne River, and Standing Rock Sioux Tribal areas. 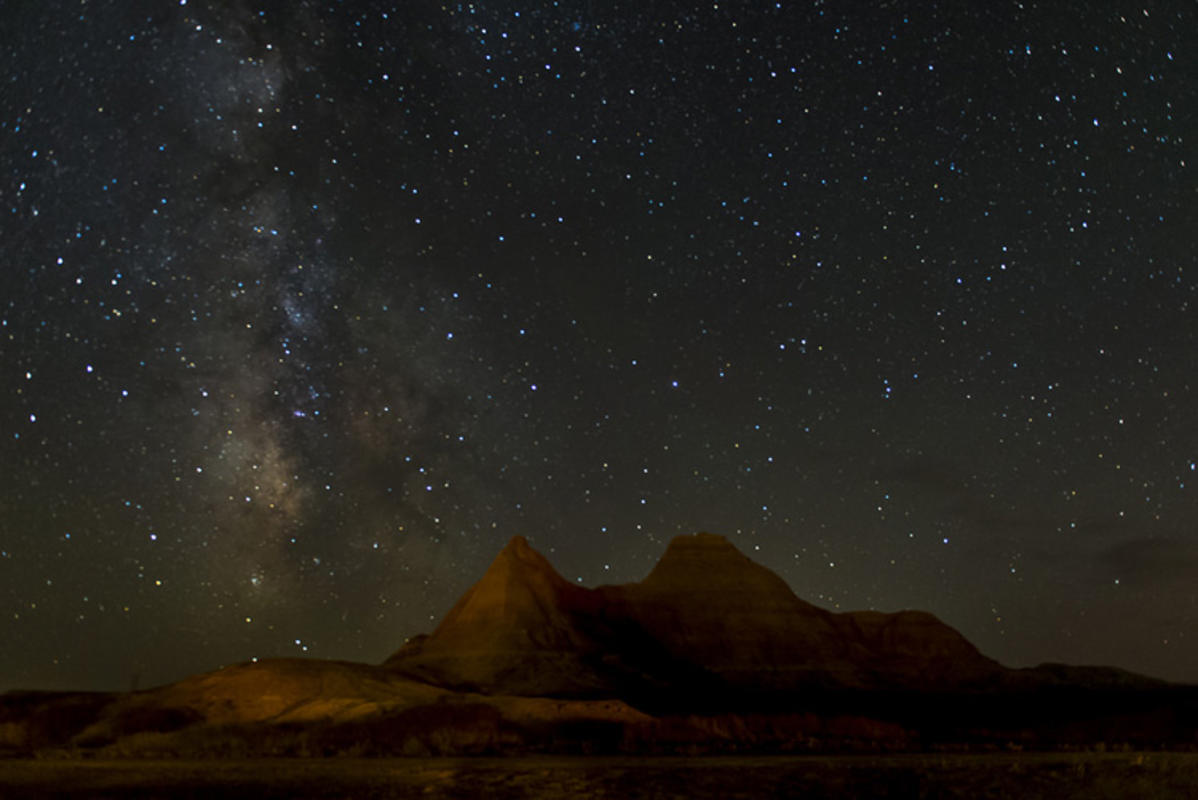 A two-lane highway that stretches 31-miles, the Badlands Loop is one of the most recognizable drives on the planet thanks to its incredible buttes, cliffs, and multi-colored spires that appear to be painted on the cliffside. A labyrinth of passes and overlooks, road and trails wind and intersect, begging to be explored on both foot and four wheels. If you’re feeling ambitious, do the drive both during the day and again at night to compare as the Badlands are one of the best places to stargazing and take in the expansive night sky.