When you think of South America, the big cities probably come to mind first -- Rio, Buenos Aires, and Santiago. Known for their infrastructure and touristic appeal, all real travelers know that some of the best places to go are off the beaten path. Despite South America’s “rough around the edges” exterior, not everywhere is run down or corrupt, or if they are, that only adds to their charm. If you’re in search of adventure, look beyond the surface and head to one of these lesser-known Latin America gems for a truly unique trip. 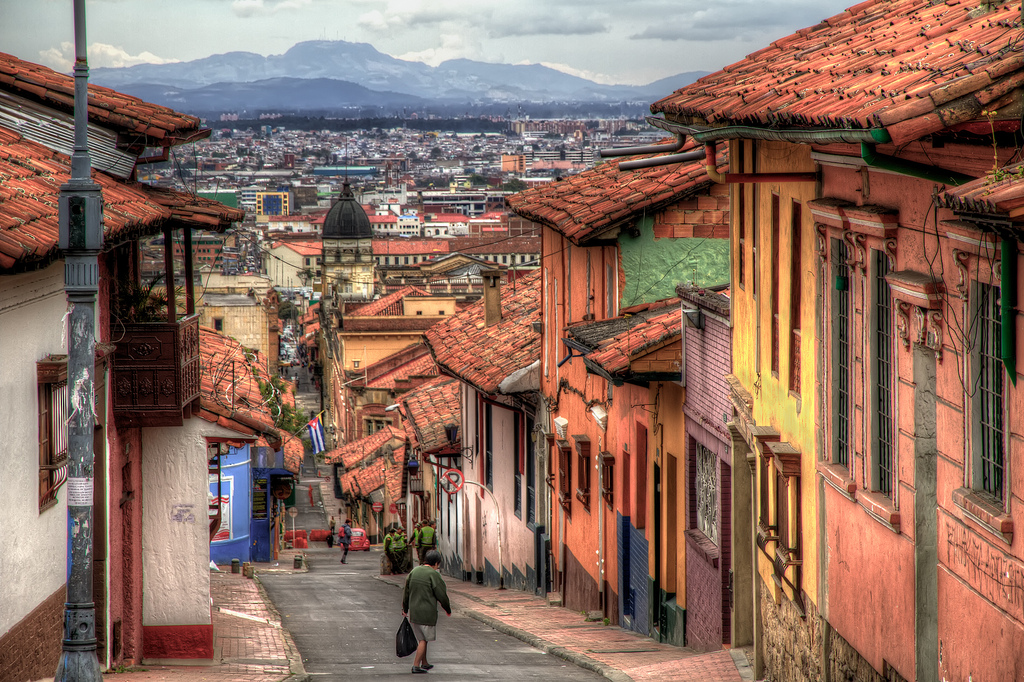 Despite Colombia’s reputation as a drug smuggling gang haven, the gritty capital of Bogota has invested a lot of money into improving their image and safety for tourists. Divided into about 20 districts set to a backdrop of the Andes Mountains, the area is teeming with history. Be sure to check out La Candelaria, the cobblestone historic downtown famously where Simon Bolivar escaped from, which was actually the beginning of Colombia’s revolution. 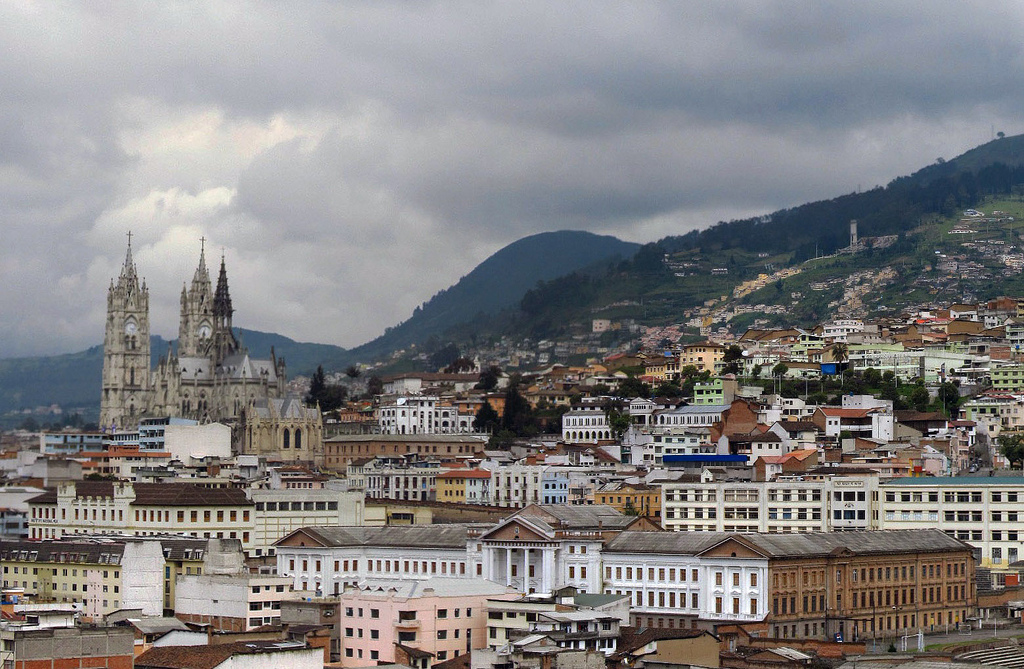 A largely overlooked UNESCO World Heritage City, Quito is often considered the best-preserved historic city in Latin America. Surrounded by the breathtaking Andes Mountains, it’s also the world’s highest capital and located right smack dab at the center of the planet on the equator. Founded on the ruins of an ancient Incan city, it’s unique architecture is a mix of Spanish, Italian, Moorish, Flemish, and indigenous art. 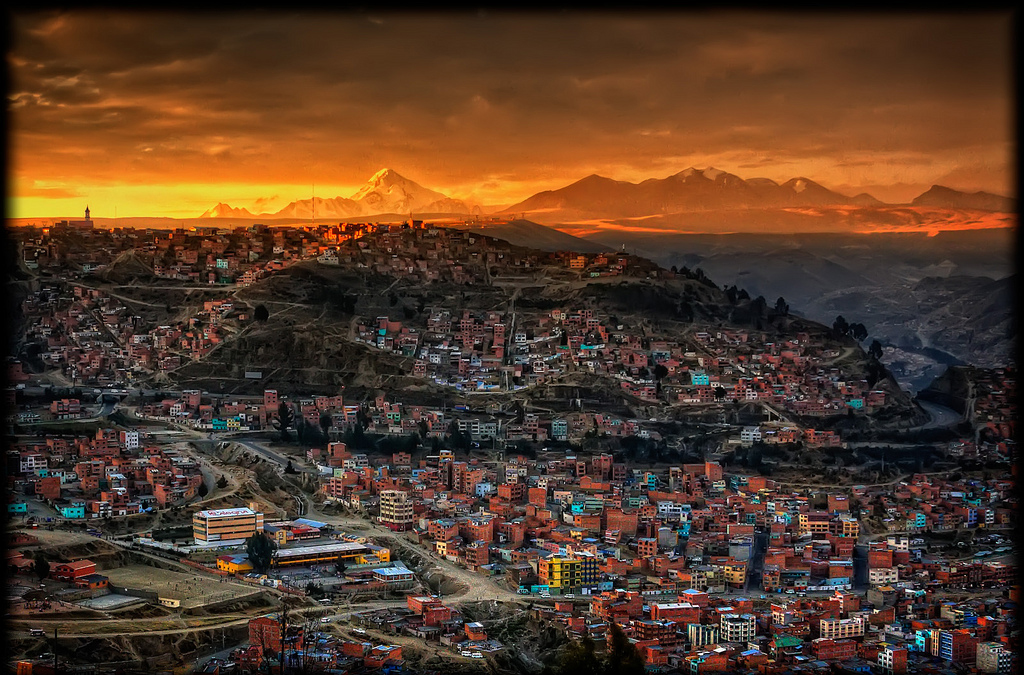 Bolivia’s third most populous city, La Paz is the cultural heart of Bolivia. Take the cable car "Teleferico" for a beautiful panoramic view of the city to get yourself situated. You'll want to explore all the museums and markets in Prado, the downtown core. Colorful buildings line the streets with anxious vendors looking to sell their wares. 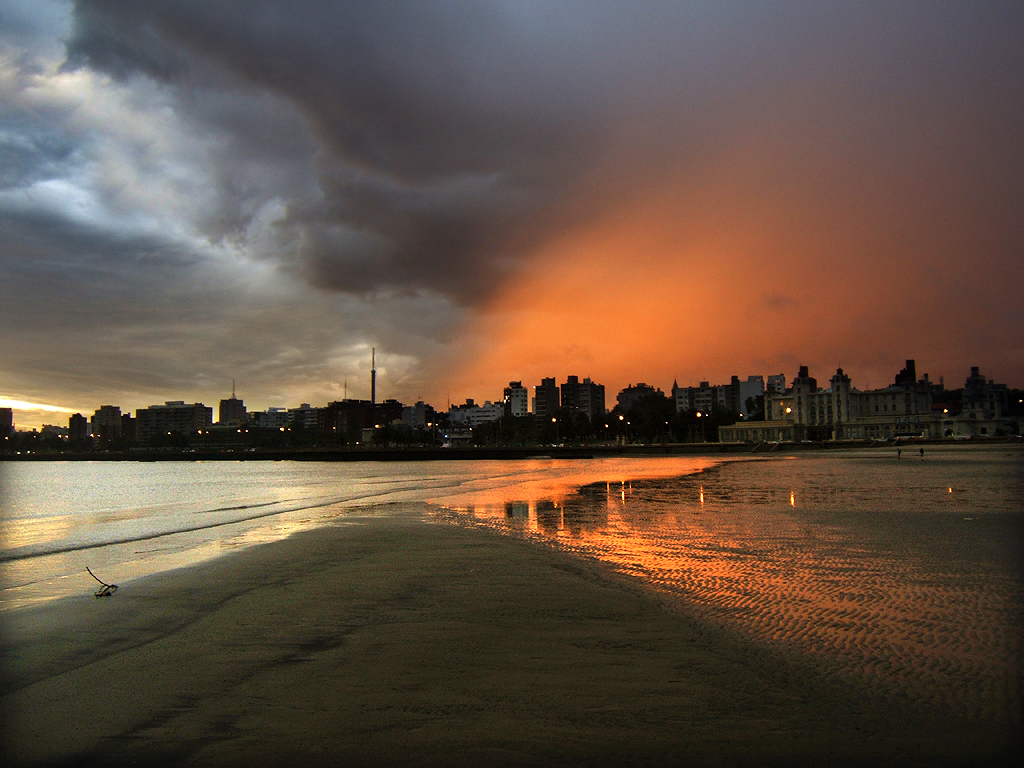 Uruguay's capital and home to nearly half the nation's population, the beachside city of Montevideo lies directly across the river from Buenos Aires. For many, the most intriguing area is the Ciudad Vieja, the formerly walled colonial grid that’s now home to a number of historic buildings and thoroughfares. Walk the promenades taking it all in as you stroll by the laid-back residents enjoy life’s simple pleasures.