You Must See: Valley of the Moon in Bolivia

You don’t have to become an astronaut to walk on the surface of the moon. Instead, you can walk on solid, extraterrestrial ground — without fear of floating away — right in the middle of South America. Located just six miles outside the booming city of La Paz, the stark, crumbling landscape of Valle de la Luna, or Valley of the Moon, is both eerie and mesmerizing, making it downright irresistible to visitors who crave an easy day break from the city. 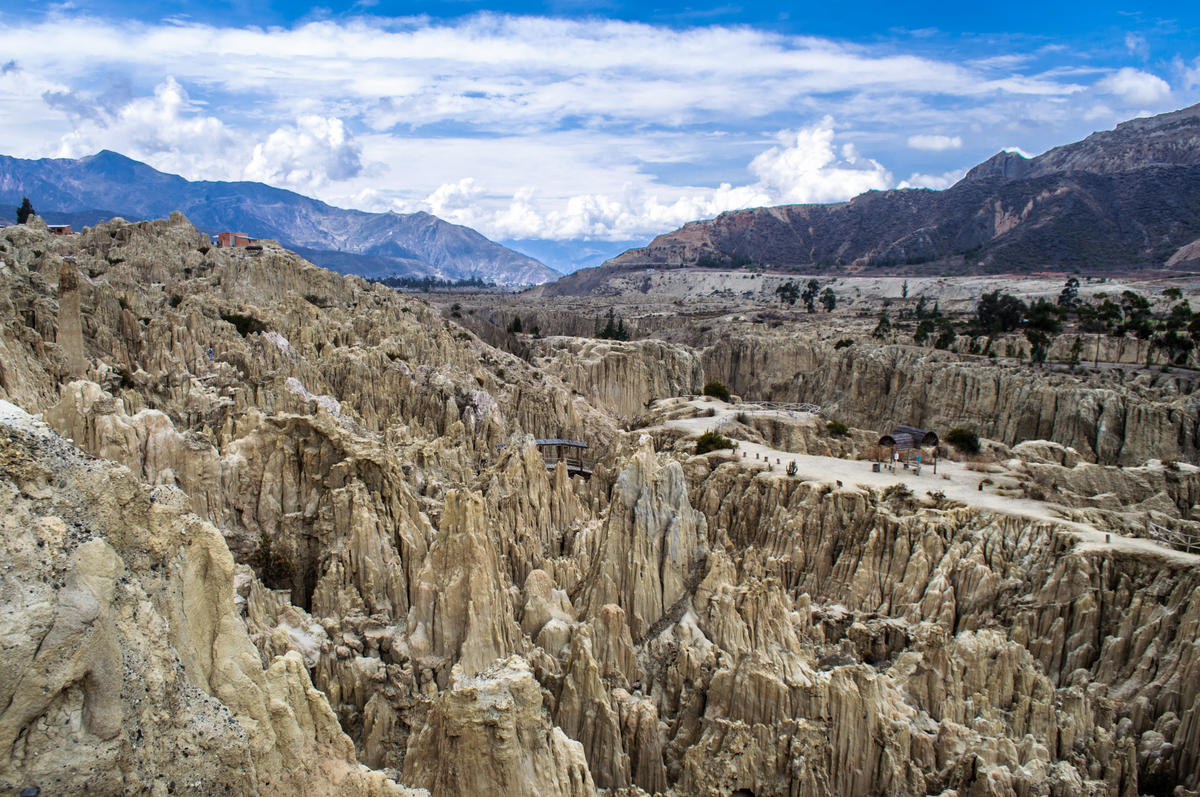 A mountain turned to dust

Despite its name, the Valley of the Moon isn’t technically a valley. It’s actually located in the heart of the Bolivian Badlands. Years of erosion from wind and rain have toppled the mountain-like landscape, leaving an intense network of canyons and spires in its place — and it's not done yet. It's not uncommon for the sandstone and clay to crumble along the pathway edges. 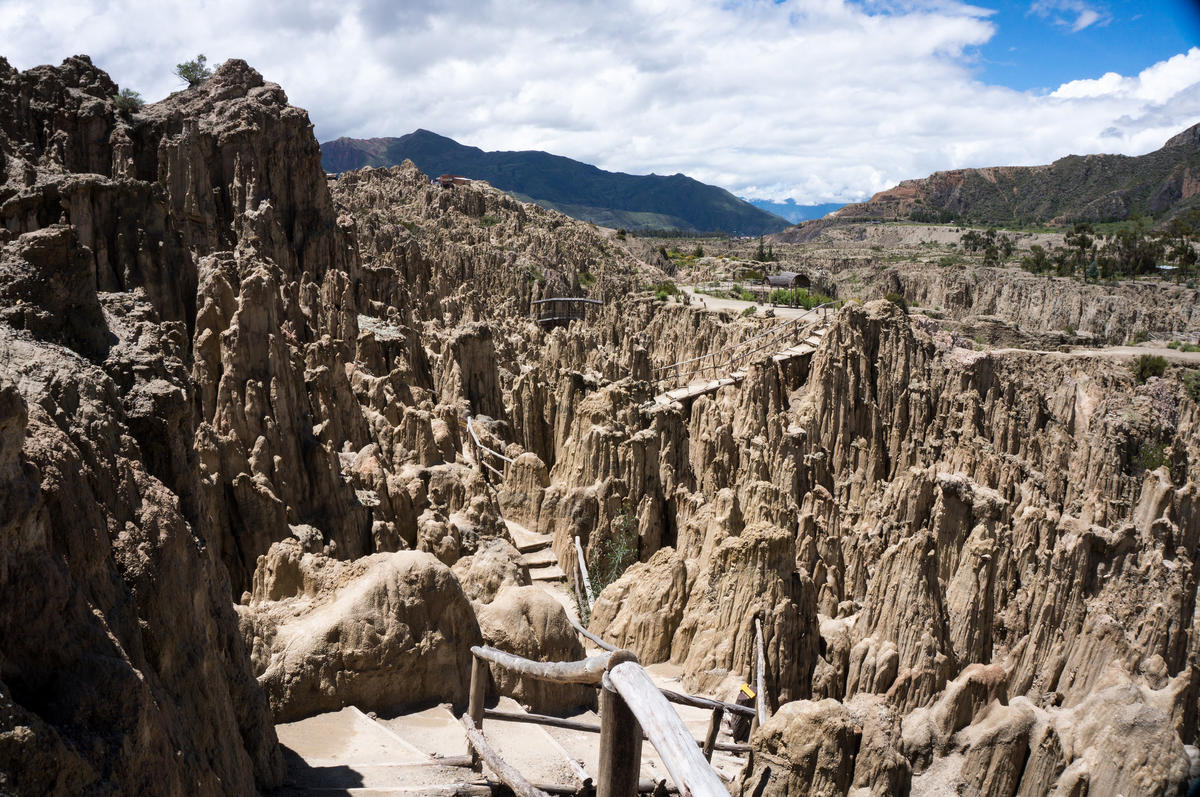 Stumble into the unknown

Bolivia is no stranger to otherworldly destinations. The massive, cloud-like formations within the Salt Flats are surreal, too, but this valley has the surprise factor on its side. Few tourists to La Paz are aware that such amazing rock formations are just a few miles from the capital. As a result, they tend to stumble straight into the unknown. 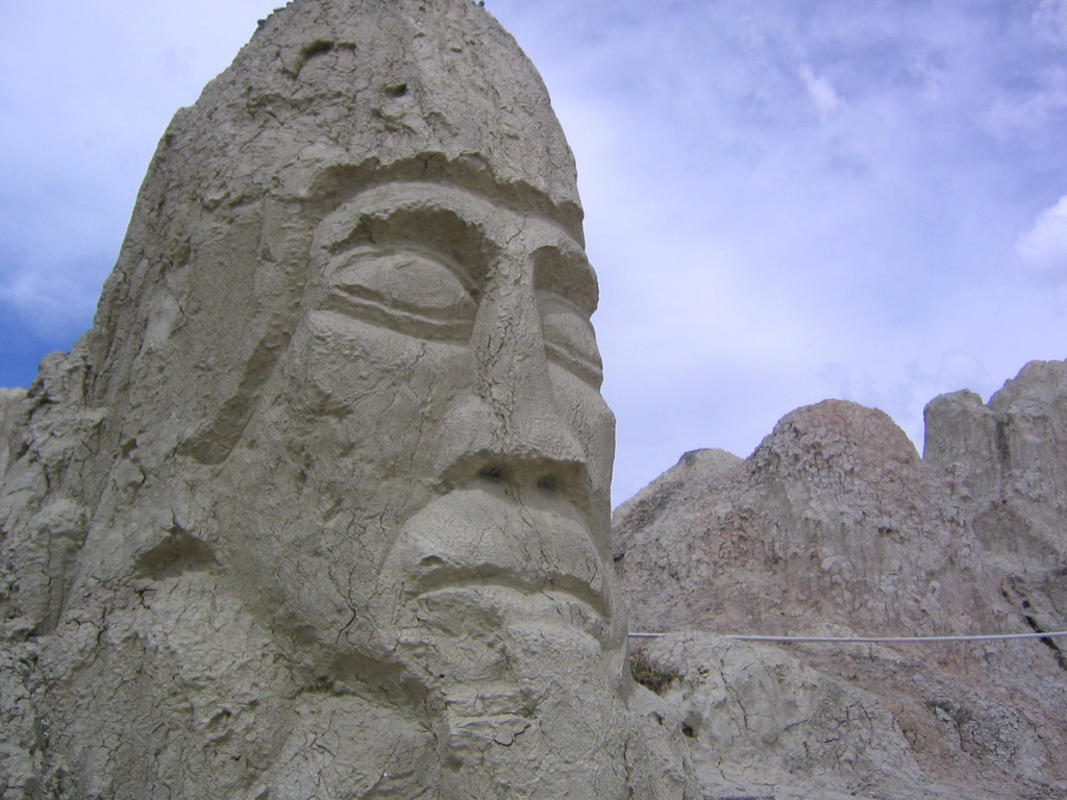 Locals are just as spellbound by the valley. They’ve named — and carved into — some of the more significant rock formations, like Lady’s Hat and Devil’s Point. Local guides are quick to indulge visitors in folklore, but take the legends with a grain of salt. Some reports even claim that Neil Armstrong walked the park and remarked how much the scenery resembled the moon he once visited, eventually giving the area its name. 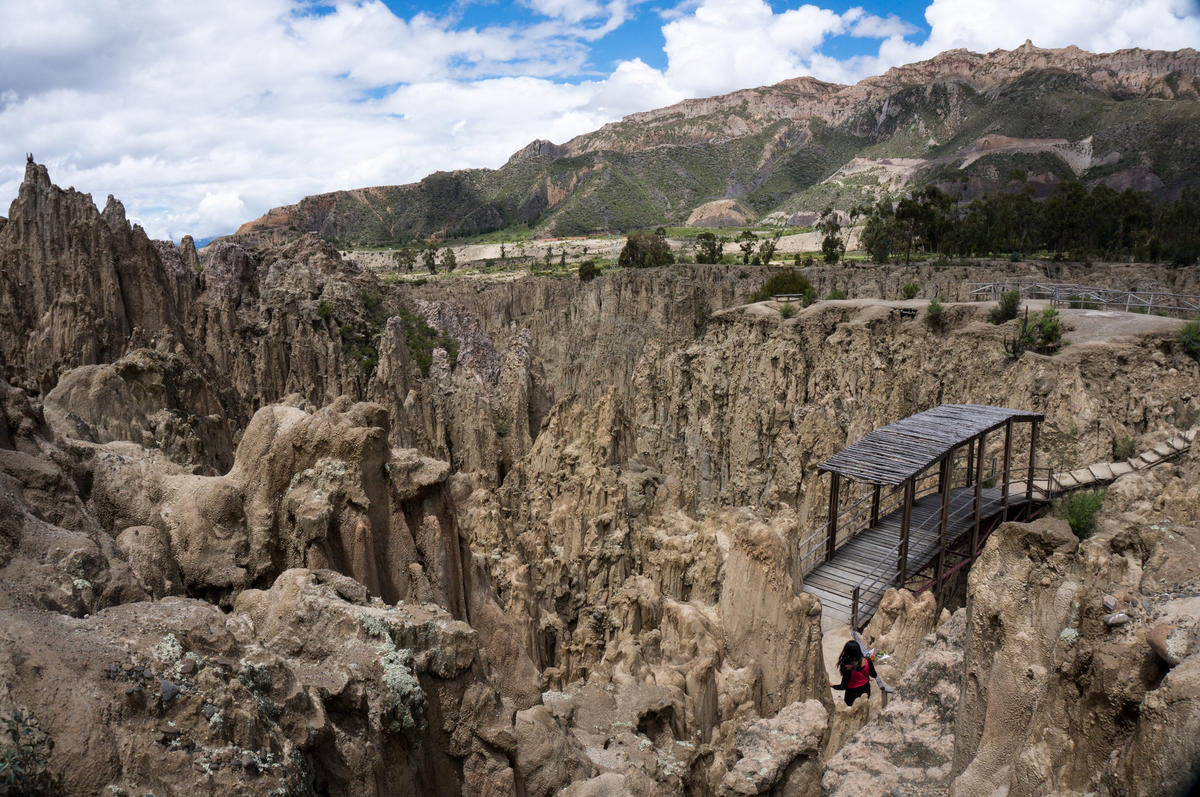 The tour groups that come to the park are relatively new. However, you don't need an official guide to explore. The visitor's center has maps and information about the trails, but be advised: the paths that wind through the lunar landscape are narrow, steep, and well-worn. You will not be the first to venture to these parts, but it’s easy to believe you’re adventuring into unchartered territory. Plan your visit early in the day before the temperatures get hot (there's not a lot of shade in this area), pack lots of water, and be sure to watch your step.