It Takes a Flight, Boat and Hike to Make it to Angel Falls, But We Swear It's Worth It 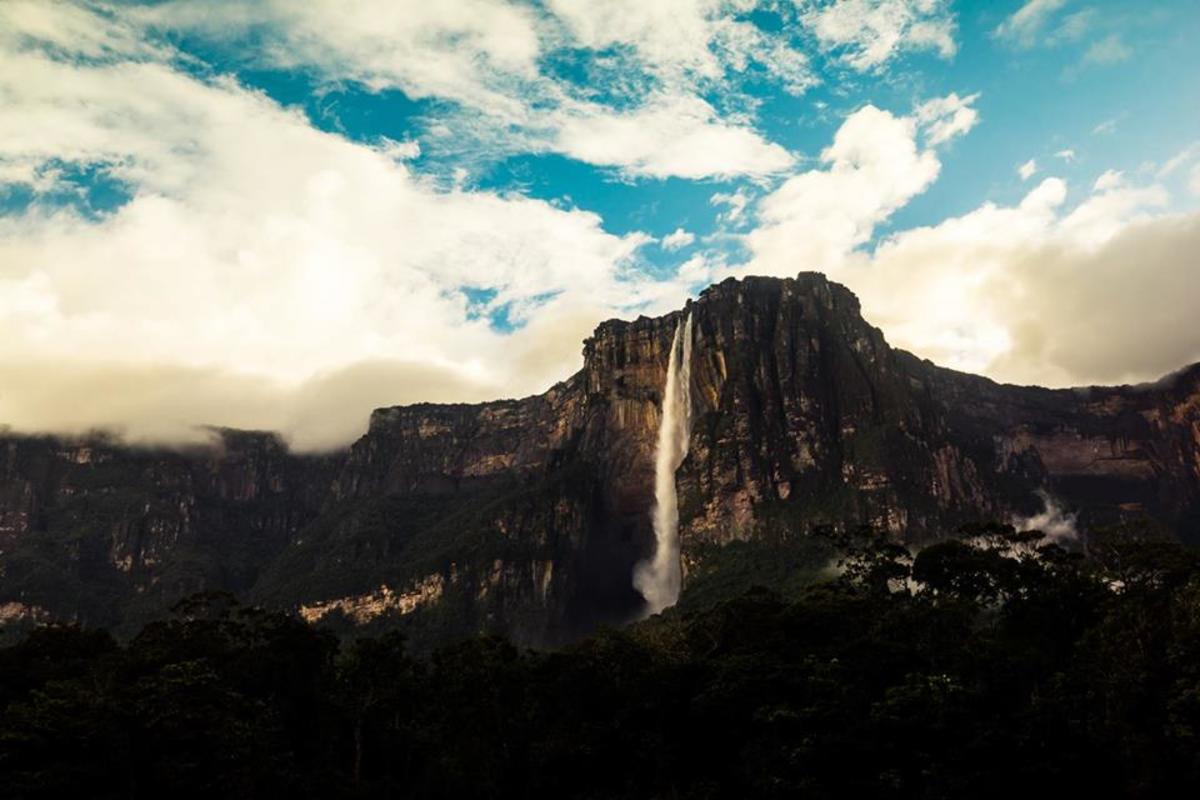 We're not going to lie: getting to Angel Falls is no easy task. But what's that saying? If it's not hard, it's not worth it. As a world wonder, the sheer force of nature commands attention, as if you're looking up higher than the clouds. Located in an isolated jungle, the highest uninterrupted falls in the world stands an incredible 979 meters high and plunges 807 meters in depth.


If you are going to visit anywhere in Venezuela, Angel Falls has to be #1 on your bucket list. 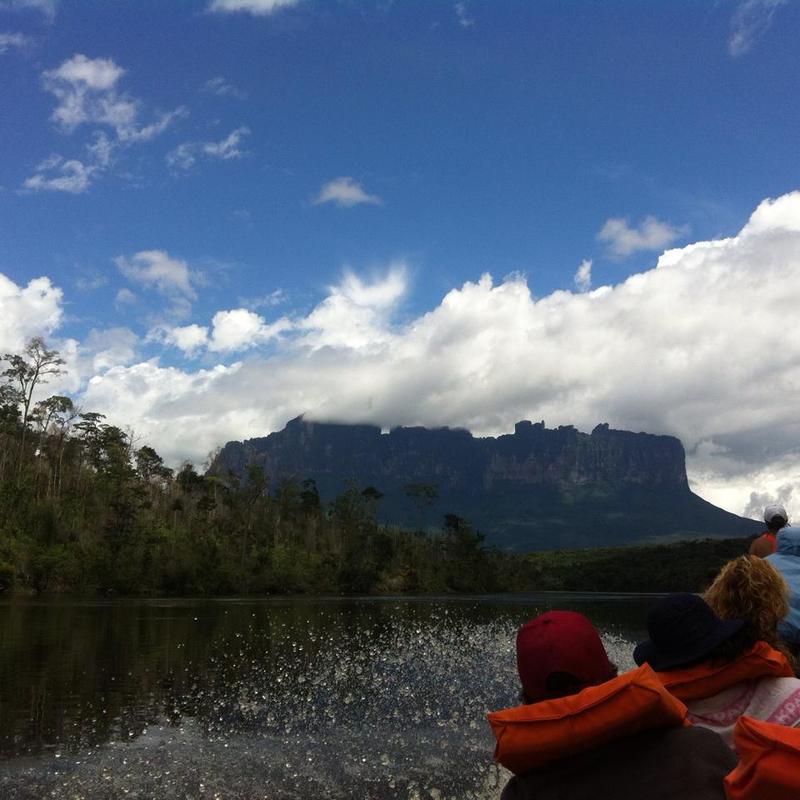 Getting There is Half the Battle

This is where the journey really begins. You will take a one-hour chartered flight to Canaima National Park from either Ciudad Bolivar or Caracas via Puerto La Cruz. Be prepared though, these aircrafts are small and often have no more than nine or 10 seats, which can make for a bumpy ride as you cruise over lush forests and titanic rocks. Once you arrive at Canaima, most tours will begin by river boat with an electric powered engine. This will take most of the day, but as you cut through the river, almost white water rafting at times, look around in awe of the towering mountains and mini waterfalls scattered in every corner. By the time you reach your accommodation that most likely will be nothing more than a hammock, it'll be nightfall. 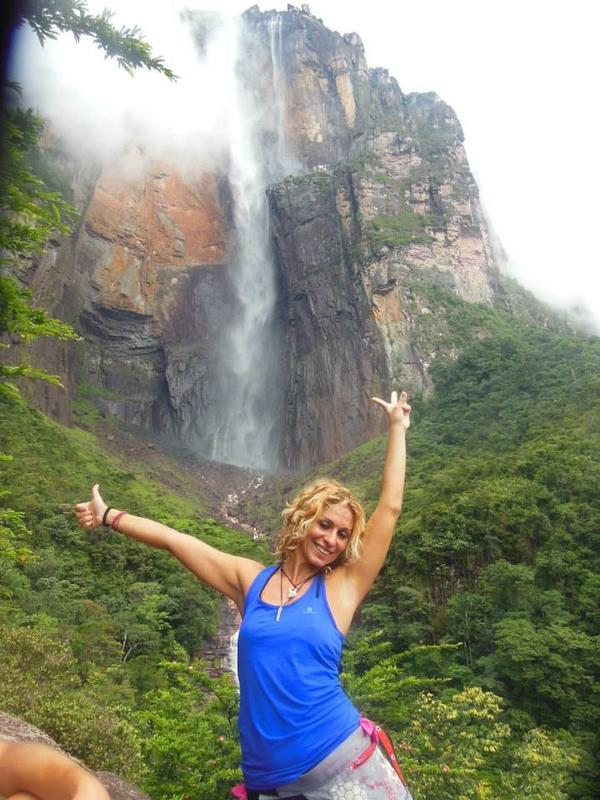 You'll be awoken early the next day to avoid any difficulty potentially crossing the often rising rivers. At camp, you can see Angel Falls in the distance as the clouds only reach its midriff. They will seem a bit like a mirage though as you still have a two hour hike ahead of you that includes plenty of humidity and stair climbs. All this will be forgotten as you gain altitude and start to notice more gaps between the trees. The water will get louder as it crashes, flushes and thuds. From the sound, you would think you are right next to the mouth of Angel Falls, but it's actually the bottom you have access to. The water drops so far that a chunk of it evaporates before it even hits the floor, leaving a spray of mist floating in the air. Lovers Pool, a swimming hole, is formed beneath the water's first drop-off. Head in for a cool dip and a well-earned selfie. 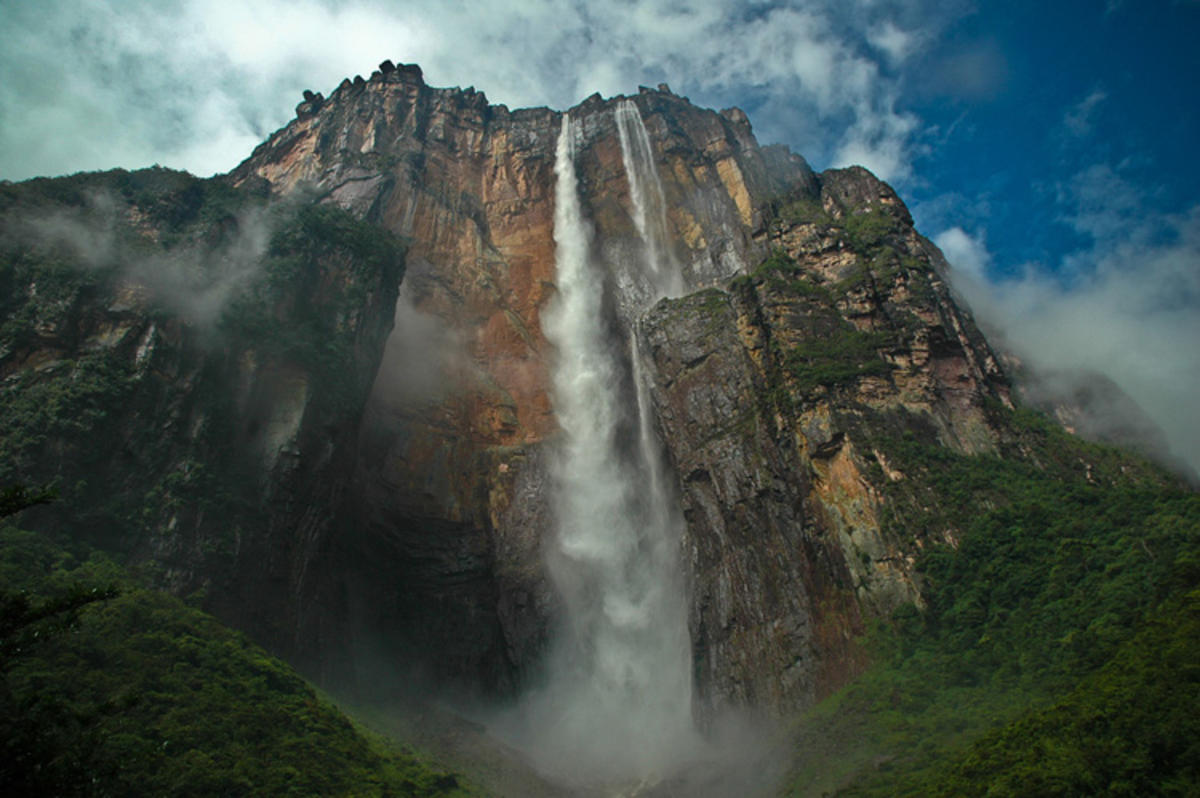 Typically a three day, two night tour will cost around 250 dollars. This includes flights both ways, accommodation, food, and guides. There isn't really anything else to spend your money on beyond one souvenir shop at Canaima. Make sure to pack water for yourself in case you get overheated. You will get wet from the river and waterfall, so bring a spare set of clothes. You definitely want to take good footwear for the climb as there are sharp rocks surrounding the falls. Mosquitos can be quite aggressive in jungle so you also want to bring extra repellent with strong deet.

The Land of Waterfalls Is as Magical as It Sounds

4 Stops Adventurous Families Will Love in and Around Sioux Falls