Aside from a few festivals you may have heard of or what you may have seen on Family Guy, not a lot of people know much about Rhode Island. In fact, most Americans likely lump the tiniest state in with the rest of New England. Many people don’t realize, however, that the Ocean State is still culturally distinct from it's neighbors. So distinct, in fact, that their cuisine is all their own. Here are six tasty, if dubious sounding, dishes you have to try in Rhode Island. 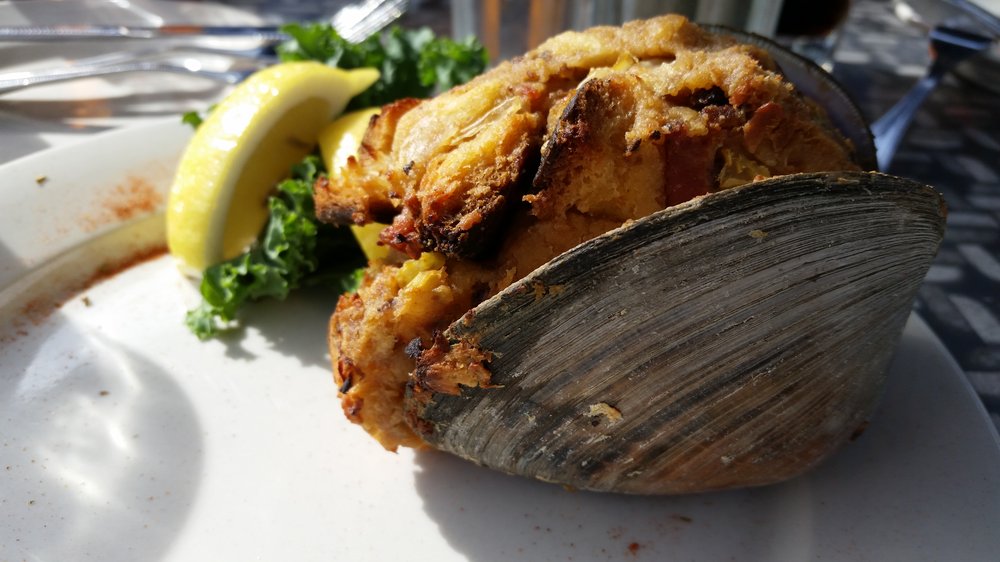 Nothing says New England like a big dish made of clams. Be it fried clams, clam chowder, clam bakes, or something else entirely — "stuffies” are purely a Rhode Island creation.

A quahog stuffed with chopped up clam, breading, herbs, onions, celery, and sometimes chourico, a Portuguese sausage similar to chorizo, stuffies are often served with lemon and Tabasco sauce, and are known to have a bit of a kick. You can find them all over the state, from street vendors to sit-down restaurants. 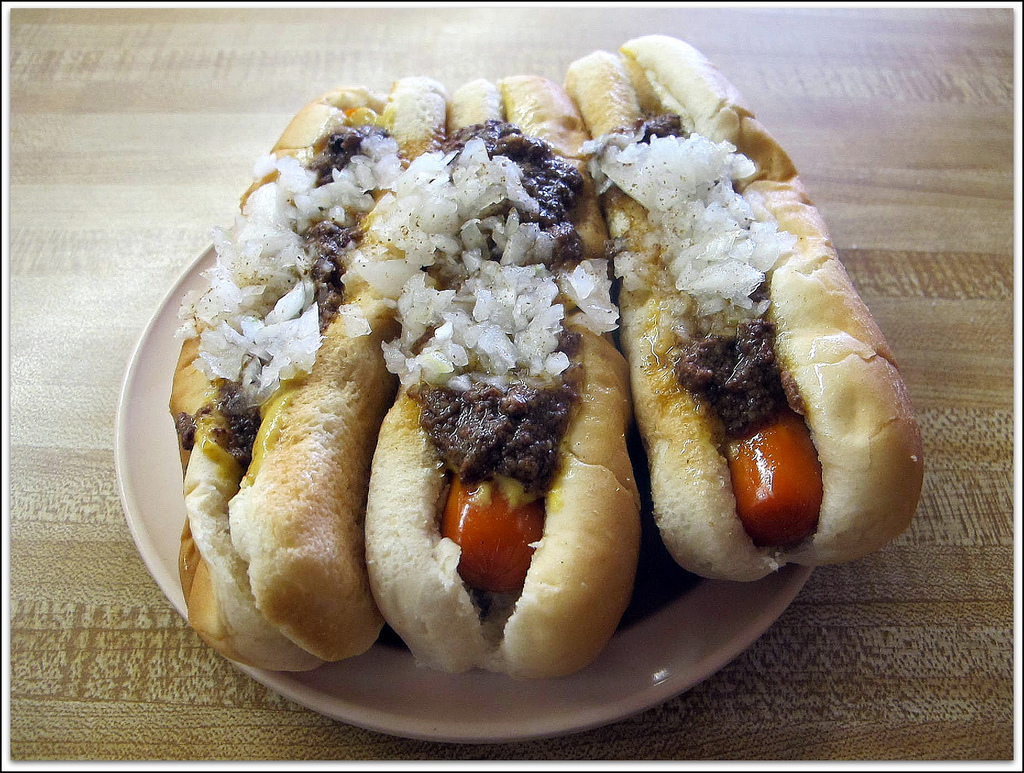 Arguably the most “Rhode Island” dish is one that shares a name with the state’s biggest neighbor. The “New York System” wiener is a weird and wonderful concoction that you can find from plenty of street vendors.

The name refers to the style of hot dog served at Coney Island. The wieners are made of a veal and pork blend, so the taste is different than your standard Ballpark Frank. They’re cut short, usually around four inches, and served on steamed hot dog buns with mustard, meat sauce, chopped onion, celery salt, and a special blend of spices Grab three or four — ordered “all the way,” of course — a bunch of napkins, and find a place to roost and chow. 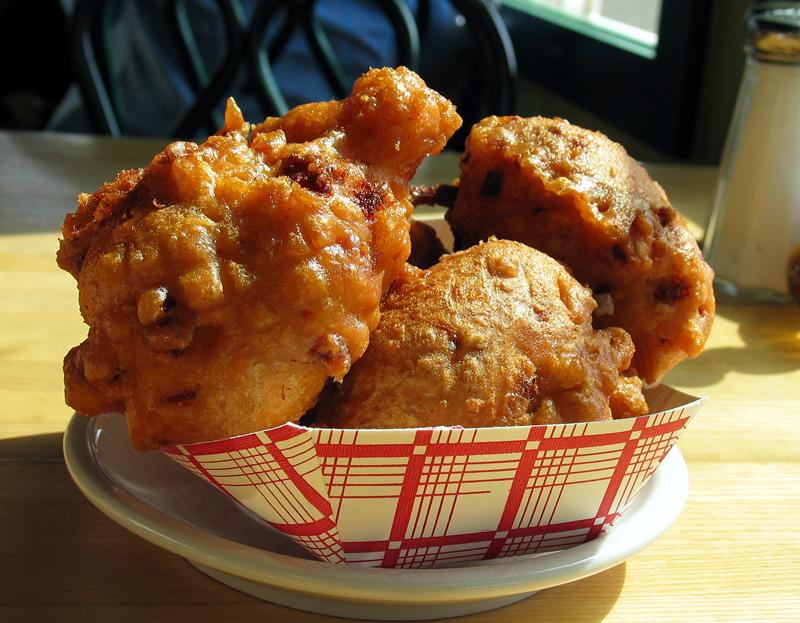 What sounds like a crab cake made with clam is actually more like a clam fritter: reminiscent of a Southern hushpuppy. Think of a fried dough ball with seasoning and chopped up clam inside. Delicious as a snack, appetizer, or late night meal when you have the munchies. 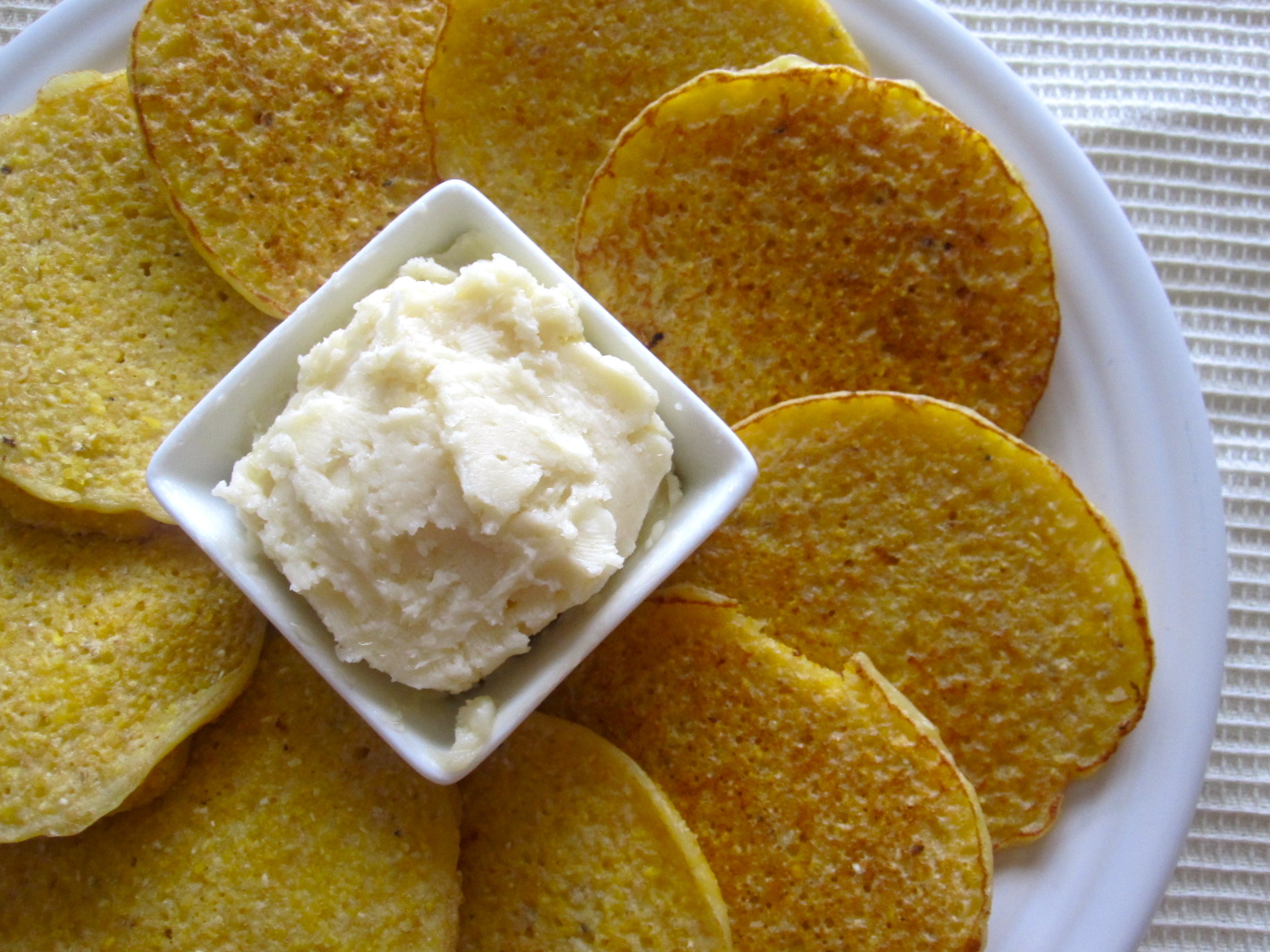 For a true Rhode Island breakfast, you’ve got to try Johnnycakes. A lesson in simplicity, they're simply two ingredients: cornmeal and water. The batter is lightly fried and topped with butter, honey, or syrup. An old recipe thought to have originated from the native tribe, the Narragansetts, they've been in existence long before the settlers arrived in the 1600s. You can find them at almost any diner or greasy spoon. 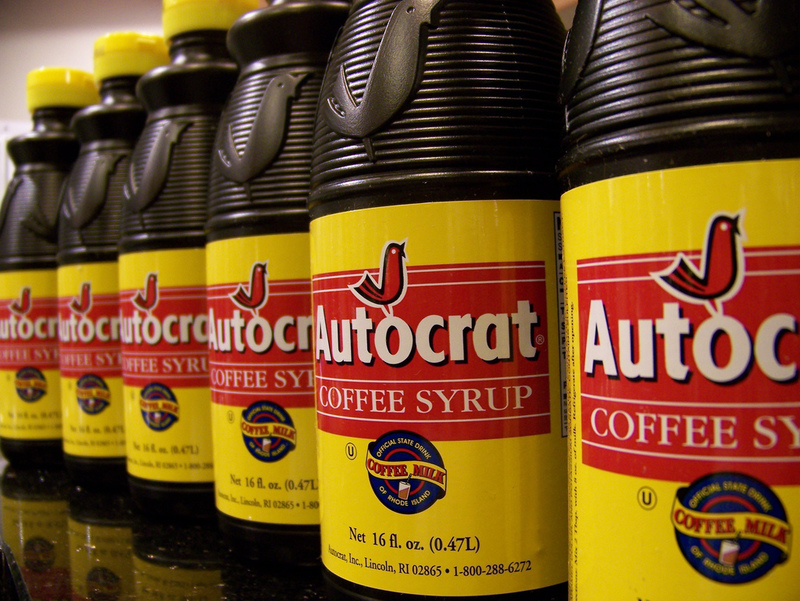 This is where the food gets weird. Coffee milk is almost exactly what it sounds like, except minus the coffee. A tall glass of milk with coffee syrup, the outcome is similar to chocolate milk, so popular that it's the official state drink of Rhode Island. Knowing that, here come the cabinets. A “cabinet” is what Rhode Islanders call a milkshake: milk, ice cream, and flavored syrup. There are tons of flavors, but one of the most popular is the coffee cabinet, which is, you guessed it, a cabinet made from coffee milk!

Then comes the Awful Awful, which when talking about coffee and ice cream can’t be so terrible, right? “Awful Awful” is actually short for “awful big, awful good,” a super-sized cabinet made popular by Newport Creamery. Despite the massive size and incredible richness, the Creamery still challenges you to “drink three, get one free.”

Newport: The Secrets Locals Don't Want You to Know

Food in Boston - Good Eats with a Side of Attitude