Newport: The Secrets Locals Don't Want You to Know

With ties dating back to the colonial era, the city of Newport has served as a mainstay along the Atlantic coastline for centuries. As the years went by the area transformed itself from a naval stronghold into a quaint seaside escape for America’s elite. While the days of the Vanderbilts are far past, Newport now caters to anyone looking for a breezy summertime getaway. At first glance, it may seem like a sleepy beach town, but, look again, and you’ll see there’s more to Newport than mansions and tan lines. Here are the adventures the locals will never tell you about.

Any average Saturday night, dozens of seasoned Newporters get gussied up for a night out on the town, or more specifically, the Wharf. The Clarke Cooke House has been a gathering point for socialites for centuries, retaining its colonial charm despite some very obvious modern upgrades like the Boom Boom Room. While a quiet night on the Summer Porch might be more your speed, no visitor should leave without trying their famous “Snowball in Hell” dessert creation. 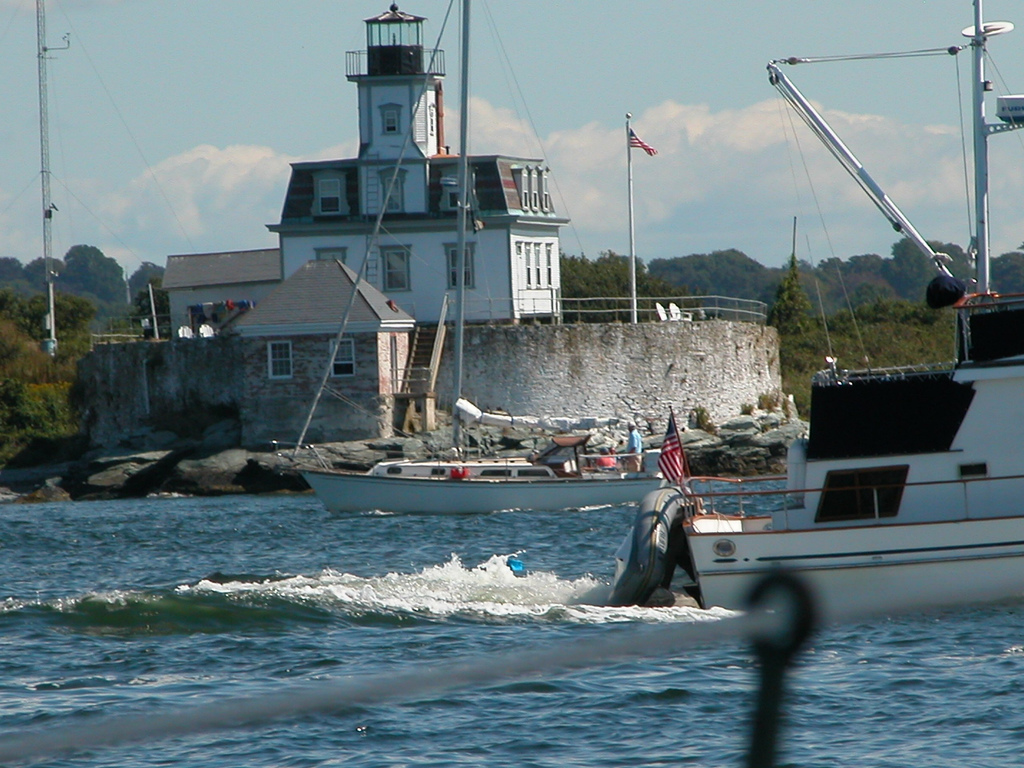 Accessible only by boat, the Rose Island Lighthouse allows select overnight guests to test the waters as a lighthouse keeper for the day. But as a historic monument, you must earn your keep. If you don’t mind pumping your own water, depending on wind and solar power for a few turn-of-the century conveniences, and having your bed made in time for the museums reopening, Rose Island is the place for you.

Movie in the Park

Remember that scene in The Wedding Planner when everyone gathers in the park to watch old movies? It’s not far-fetched thanks to newportFILM. Available only in the welcoming New England summers, special screenings can include cocktails and music beforehand with locations ranging from art museums to parks and even harbors. 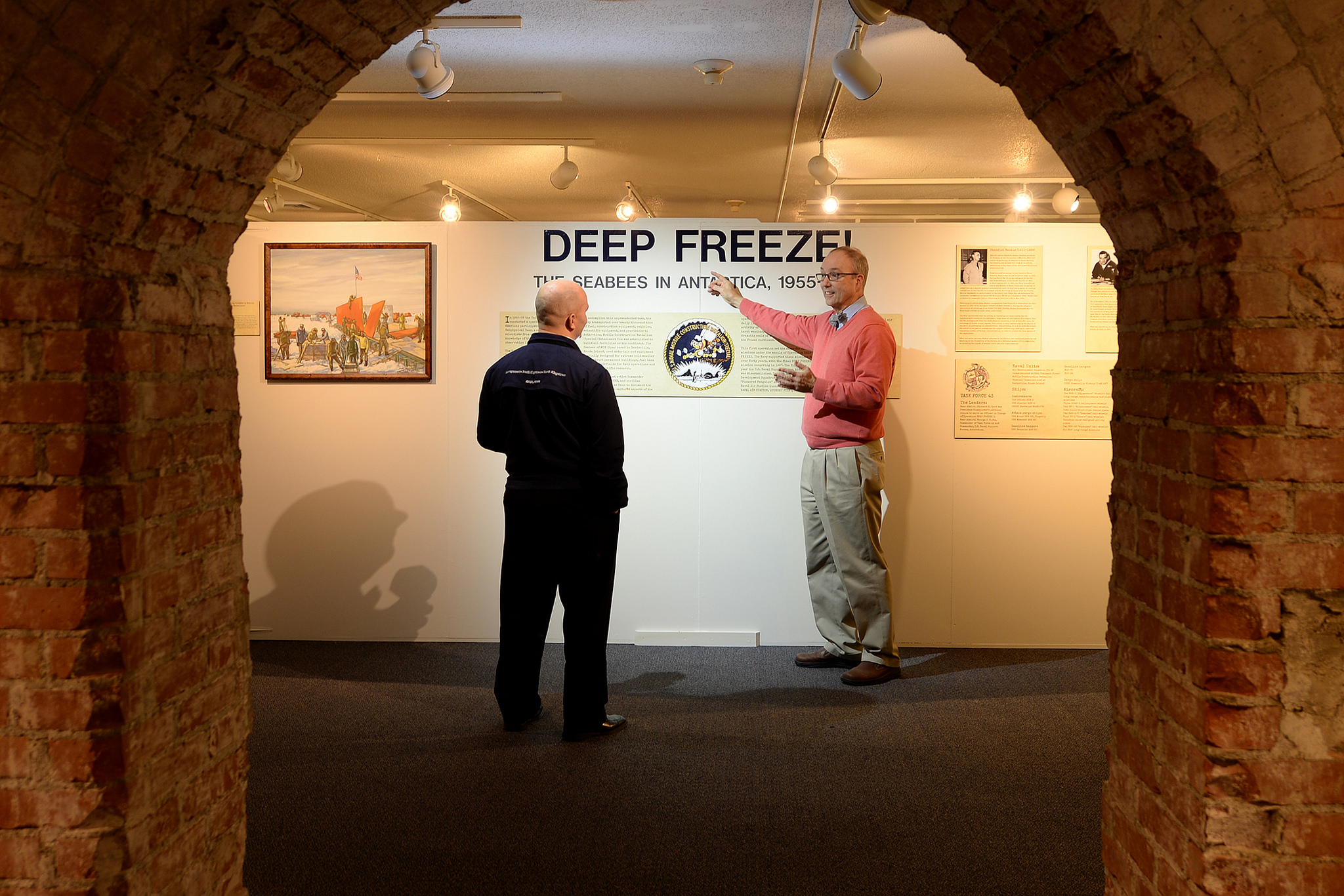 Each year hundreds of men and women in uniform travel to Newport to undergo a year or more of education at the Naval War College. The college itself has been a staple of the area since the 1800s. Though admission is not open to civilians, the general public can tour the school's museum, outlining New England’s great naval history.

A photo posted by Classic Cruises of Newport (@classiccruisesofnewport) on Aug 6, 2015 at 8:23am PDT

On any given day, dozens of sailboats dot the Newport harbor. However, since most sailing lessons can last several weeks, learning the art of aquatic life isn't always an option for many summertime visitors. Instead, you can relive Newport’s Prohibition heyday aboard the Rum Runner II. The motorized boat used to haul smuggled alcohol back and forth across the harbor. Now, it gives tourists a unique chance to take in the salty air and coastal views Newport is famous for aboard a piece of history.