Top 10 Things to Do in Peru Beyond Machu Picchu

One of the oldest ancient civilizations in the world, Peru is a country rich in culture and biodiversity. However, most people don't look beyond Machu Picchu. From the mystical Andes Mountains to the Pacific Coast, there are tons of natural attractions to explore. As one of the most mesmerizing countries in South America, Peru's charm comes in part from it's unique architectural elements and historical significance of the Spanish conquistador period. 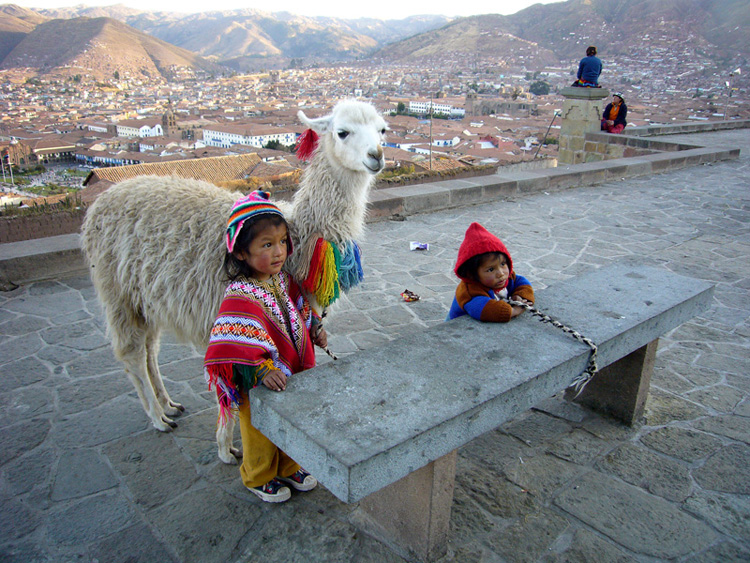 Walk centuries old cobble-stone streets to the back alleys and shop in the charming stores of this city in the Andes. Built by rich Inca kings and ransacked by Spanish conquistadors, Cuzco is by far the most popular tourist destination in Peru because it's the base of the epic Inca Trail hike, but there's plenty to see beyond Machu Picchu. 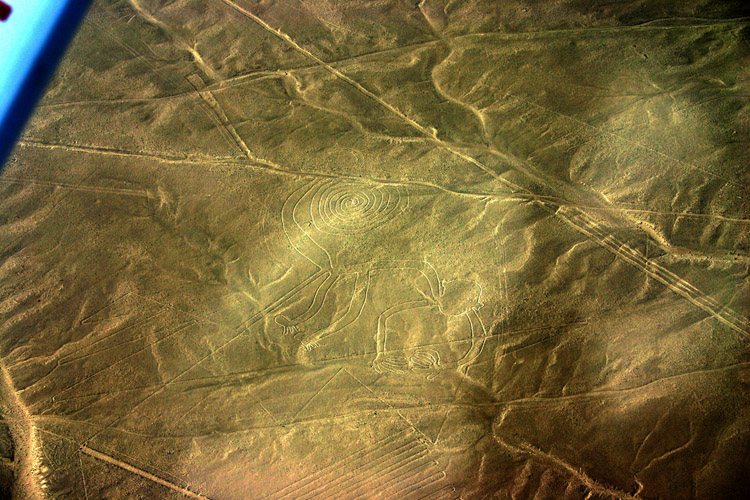 Only visible from the air, this plateau covering 80 kms and reveals hundreds of shapes and designs carved into the ground. Nazca is a small desert town famous for it's hieroglyphic depictions of animals, characters, and cartoons. A flight over these lines is an eye-opening experience into a mystery pre-dating time. 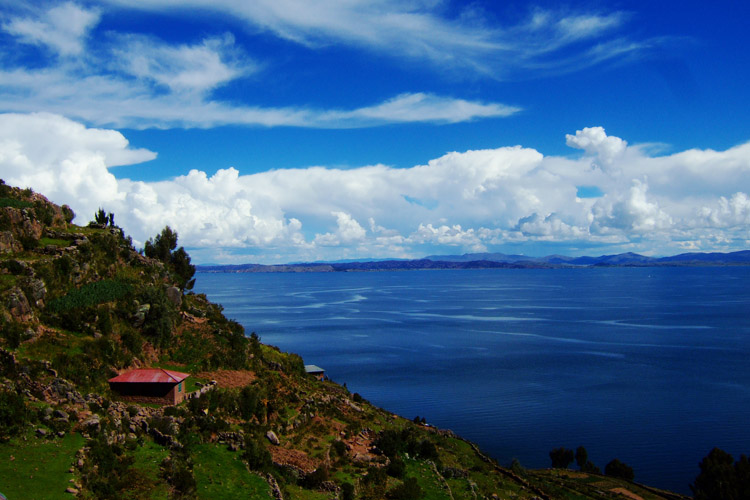 There are over 65 ethnic groups living along the shores of the Amazon headwaters surrounded by rainforest. It is very popular with birders and nature enthusiasts. A jungle expedition will take you to explore Lake Titicaca, the highest navigable lake in the world at 15,480 feet. 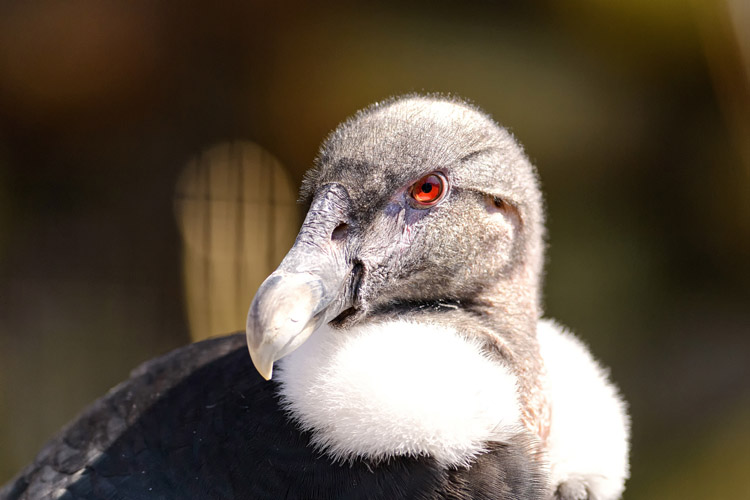 The Andean condor is the largest flying land bird in the world. Their wingspan can reach 10 ft. and they can live up to 50 years. Looking like a large black vulture, the bird of prey is a symbol of many countries in South America and plays an important role in the folklore and mythology of the region. 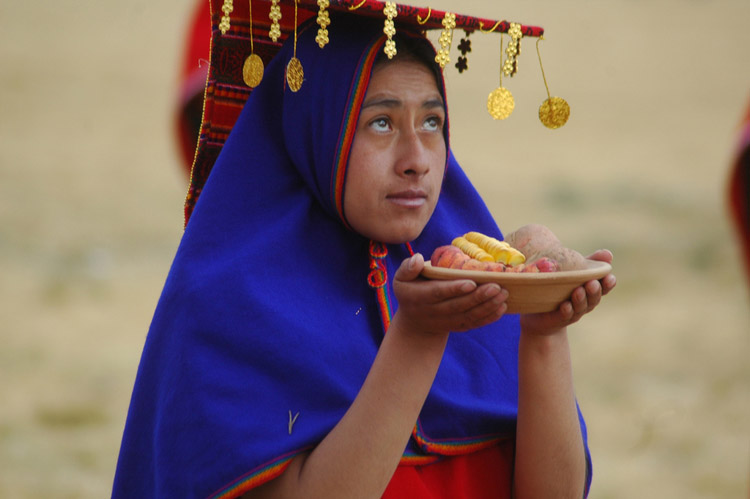 The "Festival of the Sun," the Inti Raymi festival happens outside of Cuzco on June 21 at the equinox. It is based an old Incan tradition to honor the sun god Inti. The festival lasts for nine days and is filled with colorful dances and processions, as well as animal sacrifices to ensure a good crop season. 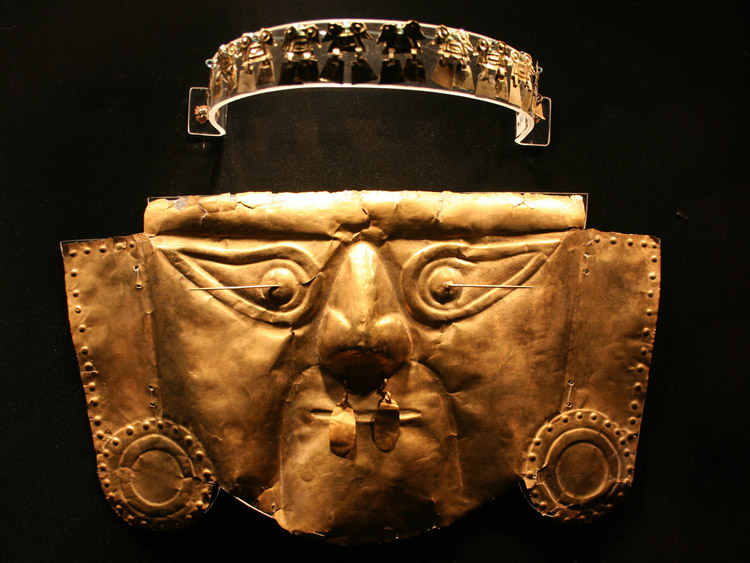 Otherwise known as The Sala Museo Oro del Perú Larcomar, this museum is the most interesting museum in Lima for it's gold depictions of animals, birds, humans, and weapons. Admire the historical relics and then step outside to purchase handicrafts in the surrounding shopping area. 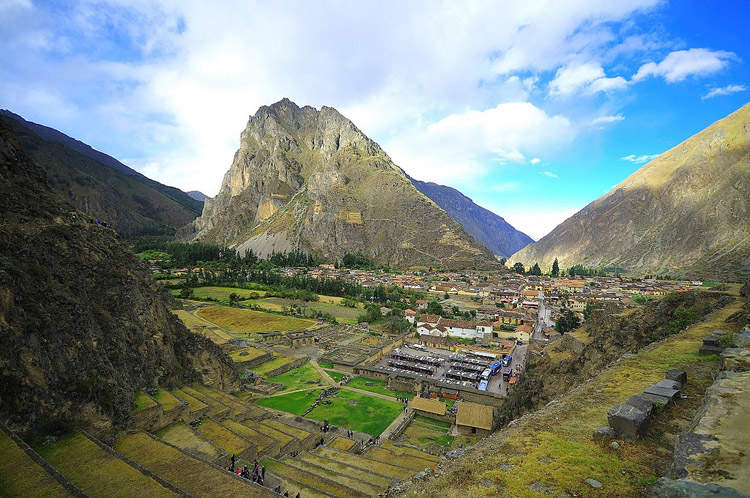 A town located outside of Cuzco, Ollantaytambo can be reached by train or car. Once the heart of Incan civilization and a major war stronghold, there are many Incan buildings to admire to get a glimpse into their world of empirical conquests. 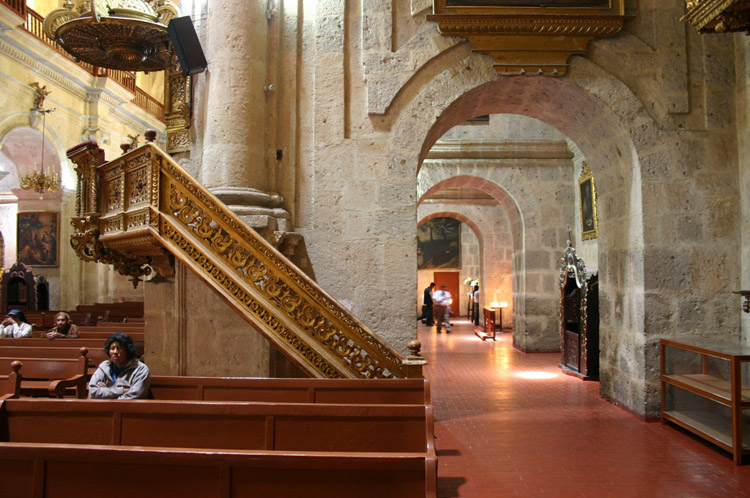 Situated in the Andes Mountains, the historic center of Arequipa was named a UNESCO World Heritage Site in 2000 in recognition of it's architecture and historic integrity. Another name for this city is La Ciudad Blanco as many of the buildings were constructed out of white volcanic rock. Two silent volcanoes sit on either sides of the city, a picturesque beauty great for outdoor lovers. 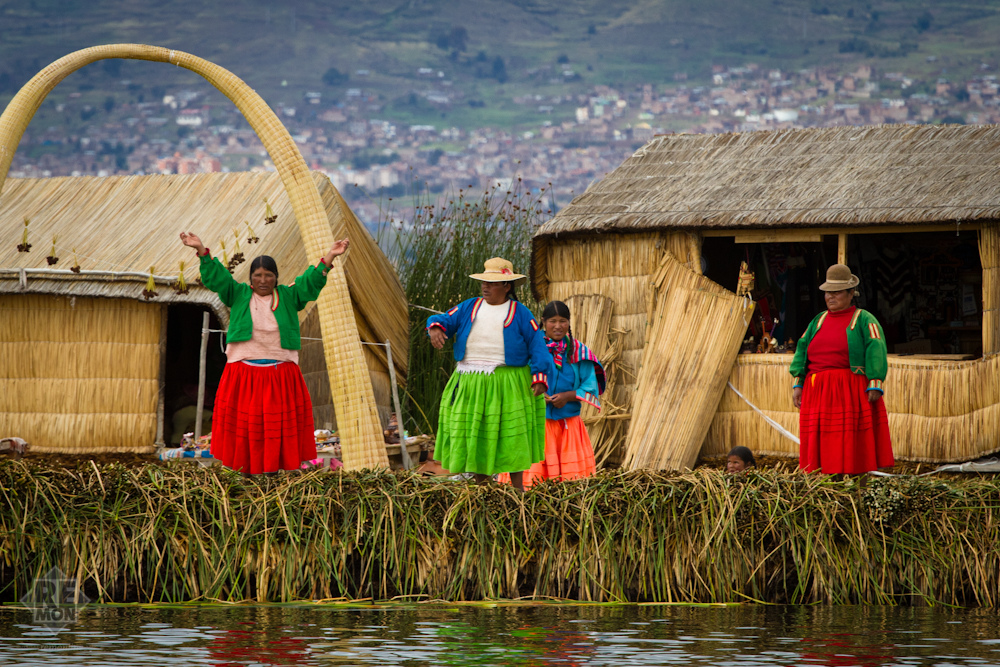 A culture that pre-dates the Incans, you can visit the Uros settlements on the floating islands of Lake Titicaca and Bolivia. A group with interesting mythology, the Uros believe they are the owners of the lake and have black blood since they don't feel the cold. Local totora reeds are used to create their woven islets as well as being their main food staple 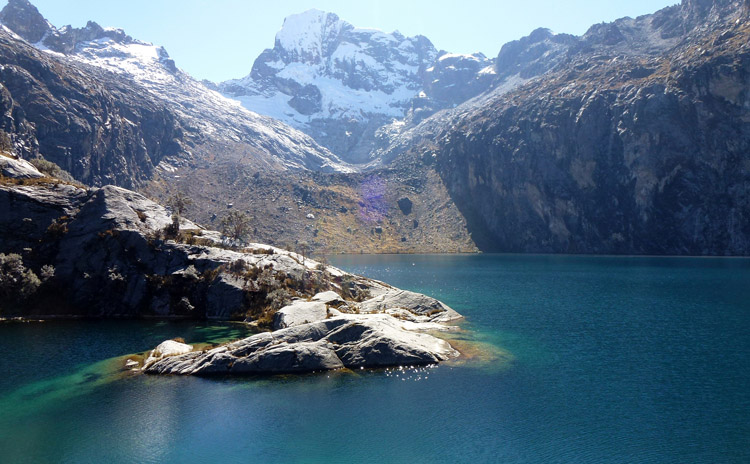 A designation for places on Earth that provide outstanding universal value to humanity, there are currently 911 sites on the list in 151 countries around the world. Peru has 11 sites of interest from the entire city of Cuzco to national parks, which is a lot for a small country. Seven fall on the cultural list like Cuzco and Lima, two fall on the natural list, Huascarán National Park and Manú National Park, and two fall on the mixed list- Machu Picchu and Río Abiseo National Park.