The Best Books to Read Before You Go to Peru 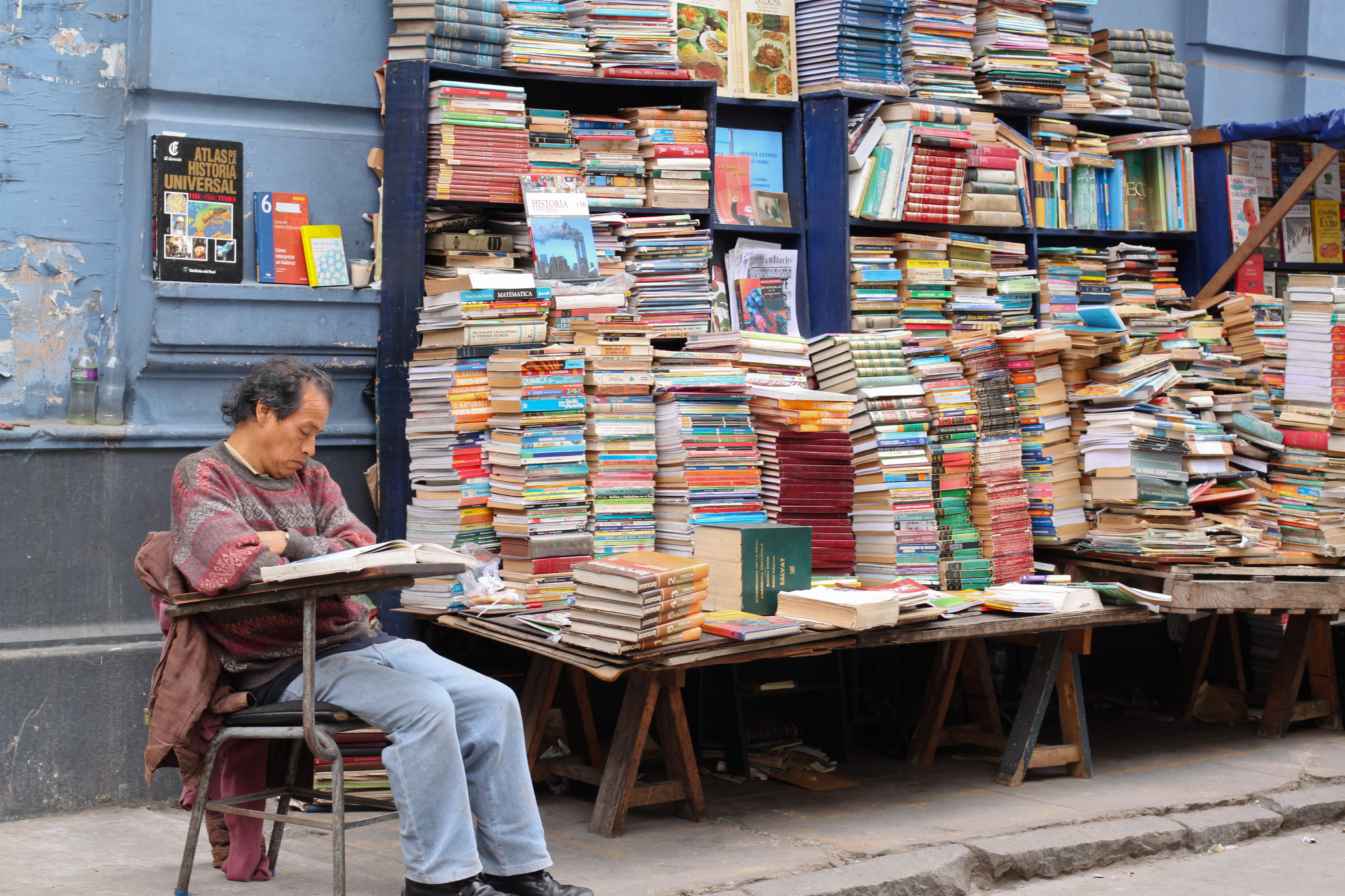 You will need to make some preparations for Peru before you leave, and one of the best ways to start getting ready for the cultural, linguistic, climatic, artistic and religious differences of the place is to read about them. This way you will be much better informed when you finally see the animals, cities and sights and understand them so much better.

There are numerous travel guides, language books and interesting stories to read about this South American nation. Lonely Planet, Rough Guides, Footprint, Fodors, Insight Guides, National Geographic Traveler and Frommers are just some of the publishers who produce travel guides to Peru. It’s probably worth picking up their language guides as well, as any Spanish words you know will help you get more comfortably through this Spanish-speaking nation.

If you want a history lesson you might want to pick up some books on the Incan civilization. Look out for The Conquest of the Incas by John Hemming highlighting Pizarro’s conquest of Peru and the search for El Dorado in the 1530’s. There’s plenty of information here on cities and sites you will probably visit.

The Incas and Their Ancestors: The Archaeology of Peru by Ruth M. Wright et al is a comprehensive guidebook to Machu Picchu with fold-out archaeological maps, photographs and plenty of information so you will be able to navigate the place easily. The Inca Empire and Its Andean Origins by Craig Morris and Adriana Von Hagen is a photographic coffee table book that you can revel in before or after the trip, it is probably too big to take with you. Another historical text is The Peru Reader: History, Culture, Politics by Orin Starn. It gives a good introduction to the country’s political and social development.

If you’re planning on visiting wildlife areas or any of the tropical forests where you might glimpse something exotic, then Peru - The Traveller’s Wildlife Guides by David L. Pearson is a good choice. It will help you identify various animal and plant life.

Because eating is just as much a part of the travel experience as anything else, you should acquaint yourself with the eating experiences of Peru before you go also. Eat Smart in Peru: How to Decipher the Menu, Know the Market Foods & Embark on a Tasting Adventure by Joan Peterson has photographs and illustrations that will probably have you salivating before you go. Another cultural guide is Peru - Culture Smart!: a quick guide to customs and etiquette by John Forrest and Julia Porturas. This book provides essential information on beliefs, behavior and attitudes in Peru to give you a bit of insight into what to do and what to expect in certain situations. It might just help you steer clear of some faux pas!

Those seeking something a little more adventurous might like to get their hands on two of the books written about the crash of Uruguayan Air Force Flight 571 in the Andes mountains in 1972. Many probably recall the film made starring Ethan Hawke that re-enacted the disaster so vividly. The plane initially carried 45 rugby team players and associates but only 18 eventually made it out from the mountains after the horror crash, harsh environment, cold, starvation and avalanches claimed the lives of the others.

Miracle in the Andes: 72 Days on the Mountain and My Long Trek Home by Nando Parrado was written by one of the survivors 34 years after they were rescued. Parrado was one of the two people who finally walked out of the mountains to get help. The other book about the event is Alive: The Story of the Andes Survivors by Piers Paul Read and published two years after their rescue. Read interviewed the survivors and their families about the crash.

Another tragic tale about survival in the Andes is Touching the Void by Joe Simpson. The book relates Simpson and Simon Yates’s near fatal climb of Siula Grande in 1985. Simpson fell on the descent and broke his leg, so Yates helped him off the peak by belaying him on a rope down the mountain. Disaster struck when he was lowered off a cliff and Yates had to cut the rope between them or they would both perish. Simpson survived the subsequent 100ft fall and managed to crawl back down the mountain over several days to rescue.

If you wish to receive a more personal insight into the flavors of Peruvian life you might like to get hold of some of the books and essays by Mario Vargas Llosa. Other well known writers include Alfredo Bryce Echenique, Ciro Alegria, Cesar Vallejo and Jaime Bayly. Another famous Latin American to write about Peru was Ernesto Che Guevara who spent several weeks at the San Pablo leprosarium and also visited Lima. You can read about his travels in The Motorcycle Diaries.