The Case of the Puzzling Peruvian Puquios Finally Solved 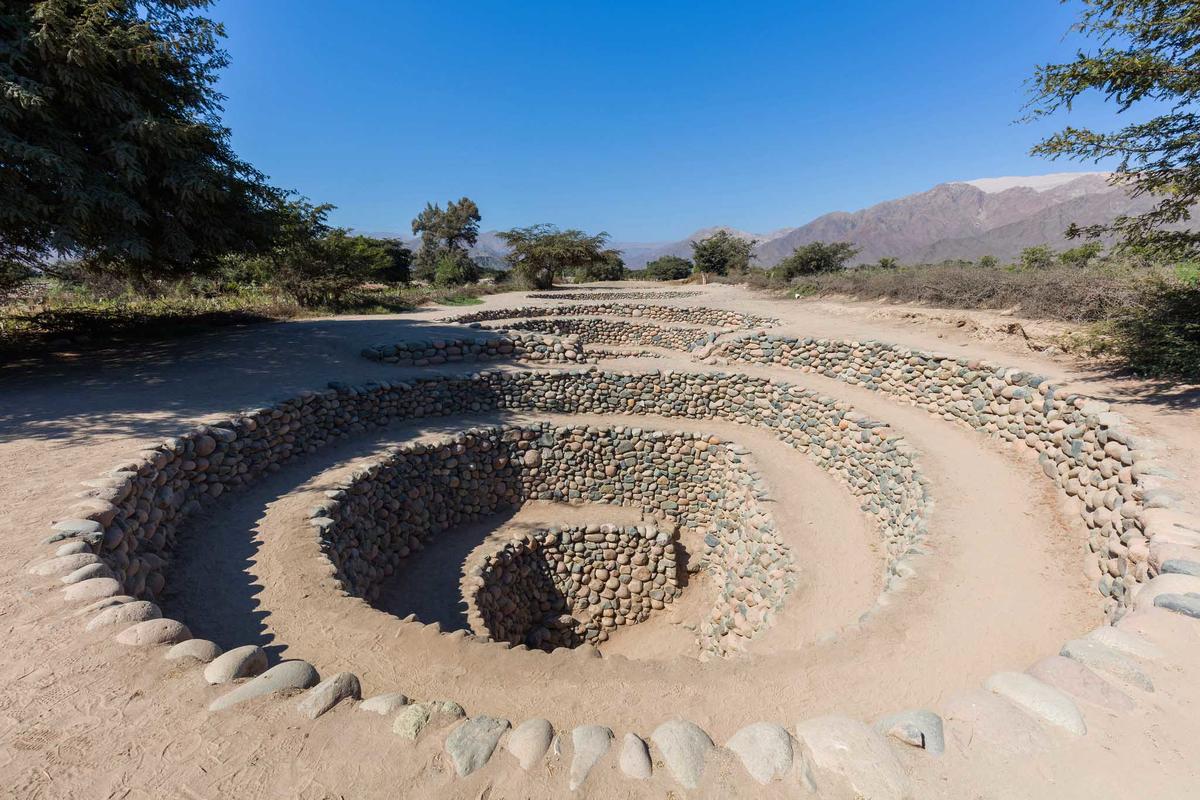 Lovers of intrigue would do well to plan a trip to Nazca, Peru. The flat brown plains and dry mountaintops certainly don’t recommend themselves for stunning photographs (unlike these places), but this province in South America has another draw -- enough mystery to keep a person scratching their head for years.

Known primarily for the Nazca lines, the purpose and construction of which have stymied archaeologists for centuries, Nazca is also home to the puzzling puquios. Carefully constructed holes scattered throughout the province by the dozens, it’s widely been believed they function as aqueducts. Other than that, their origins and the extent to which they were utilized by ancient civilizations was largely unknown. That is, until recently. 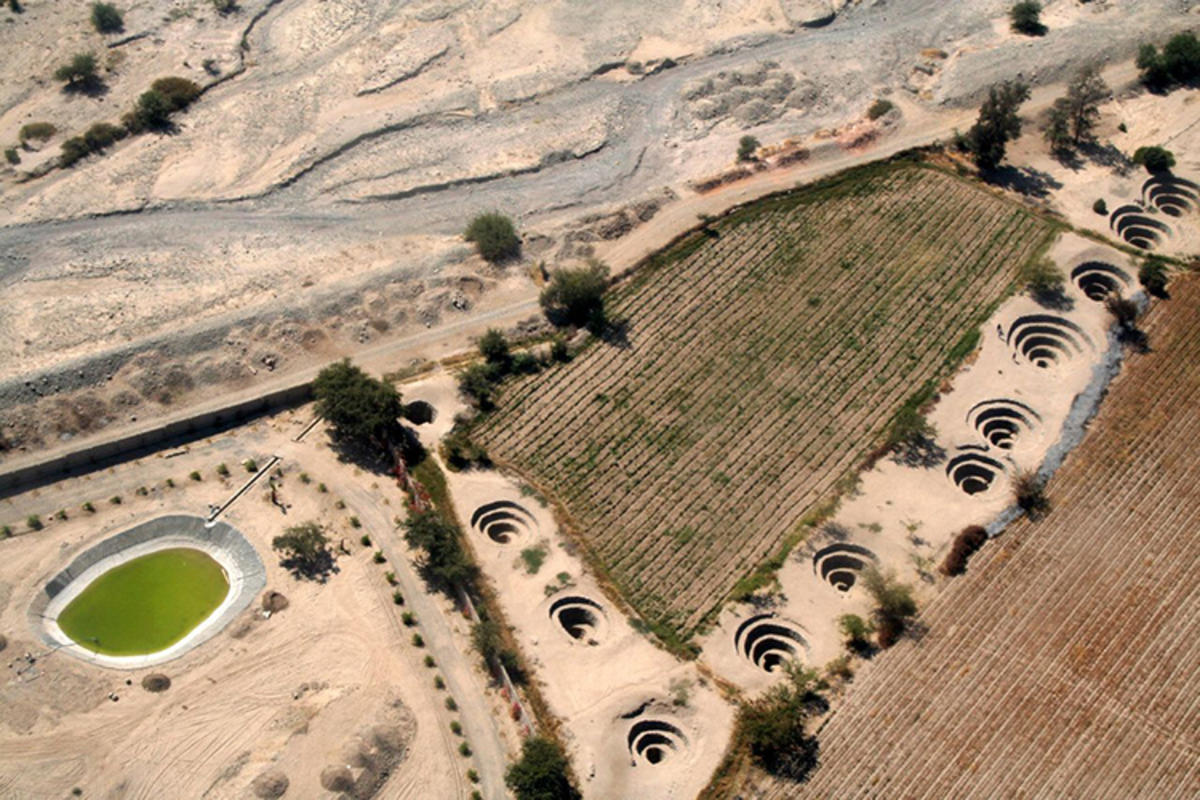 Not long ago, a team of researchers led by Rosa Lasaponara from the Institute of Methodologies for Environmental Analysis examined satellite images to see if they could offer any insight into the puquios’ existence. The results determined how the strange spiral holes were distributed throughout the region and also how they lined up in relation to other settlements.

While not the sexiest answer, their discoveries revealed just how advanced the Nazca civilization was. The puquios were part of a hydraulic system used to retrieve and channel water. The uniquely shaped holes let wind into a series of underground canals, which forced water from underground aquifers into the areas where it was needed. The puquios were so well-constructed that 30 of them are still utilized by farmers to this day. The creation of such a sophisticated and enduring network is evidence of the architects’ advanced understanding of the region’s geology and annual variations in water supply. 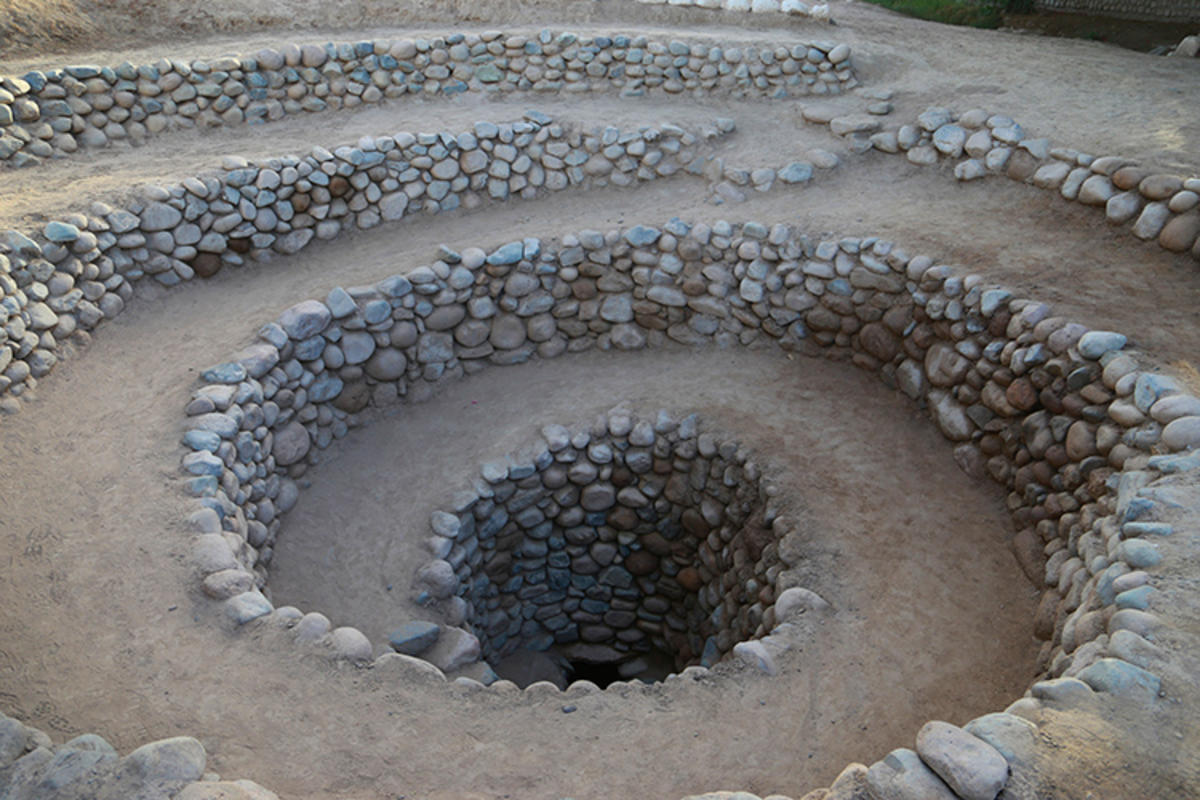 An oft-visited clump of puquios, also referred to as the Aqueducts of Cantalloc or the Channels of Cantayo, lay only a few kilometers outside the town of Nazca. You can easily explore the ancient aqueducts with your own vehicle or take a guided tour with companies like Mystery Peru or Tours By America. Beyond an interesting historical narrative about the puquios, they provide transportation, to and from your lodging, along with stops at nearby ancient Inca ruins and a portion of the Nazca lines.

Top 10 Things to Do in Peru Beyond Machu Picchu