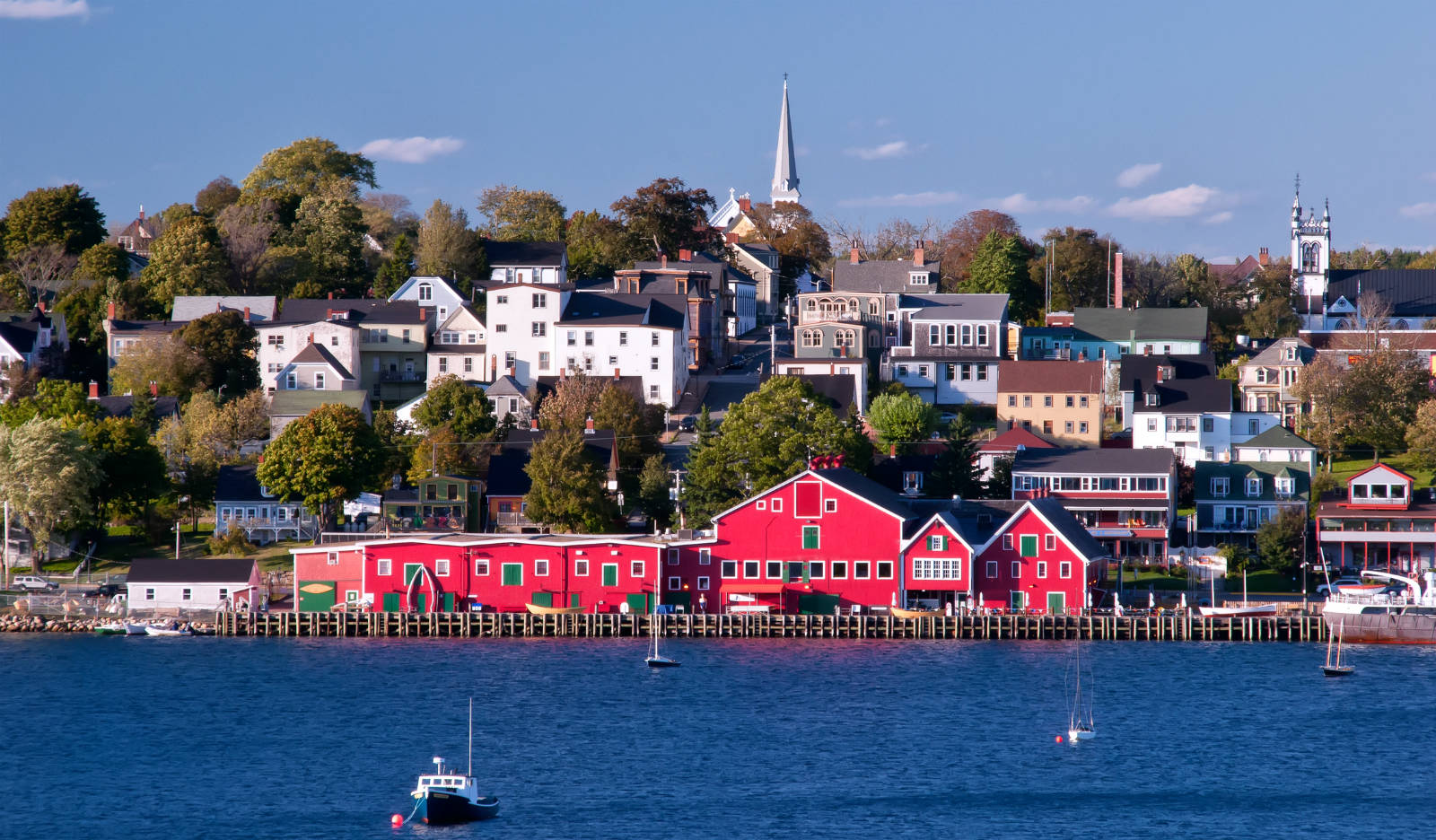 The license plates in Nova Scotia proclaim the Maritime province “Canada’s Ocean Playground,” and the sea is definitely among the main attractions in an area’s whose coastline is 10 times the size of its land mass. Cape Breton is merely the largest of the 3,800 coastal islands surrounding mainland Nova Scotia, whose small border with New Brunswick is the only strip of land preventing the province from becoming completely an island.

Cape Breton is home to what was once New France’s second-most important community, Louisbourg, and the Baddeck estate where telephone inventor Alexander Graham Bell conducted many of his most successful experiments. Bell’s estate and the Fortress of Louisbourg are both national historic sites. No part of Nova Scotia may lie farther away than 42 miles from the sea, but even the province’s interior boasts no fewer than 9,000 freshwater lakes. Although beautiful beaches are easy to find along Nova Scotia’s entire 4,600 mile long coastline, the Northumberland Strait along the province’s North Shore contains Nova Scotia’s warmest waters.

Advance reservations are strongly recommended during Nova Scotia’s peak summer season, when hotel and airfare rates are at their highest. Many visitors save money by touring Nova Scotia in rented RVs, but other affordable accommodation options include farmhouse holidays or camping. Halifax is home to both the province’s most luxurious waterfront hotels and some of Nova Scotia’s cheapest hostels. Seafood, pub food, and fast food can all be found for a range of dining budgets.

Halifax Stanfield International Airport is not only Nova Scotia’s largest airport, but also the major air gateway to all three Maritime provinces. The vast majority of visitors arriving in Nova Scotia by car come from Highway 104 through the New Brunswick border. Ferries provide a more leisurely way to travel from Nova Scotia to New Brunswick, Prince Edward Island, or Newfoundland and Labrador. VIA Rail’s Ocean train between Halifax and Montréal is the province’s only passenger rail service.

Taking the scenic route is highly recommended for visitors on car, bus, or cycling excursions across Nova Scotia. The 185-mile long Cabot Trail around Cape Breton’s coastline is merely the most famous of Nova Scotia’s numerous scenic drives, which also include the Evangeline Trail along the Annapolis Valley and the Lighthouse Route down the South Shore.