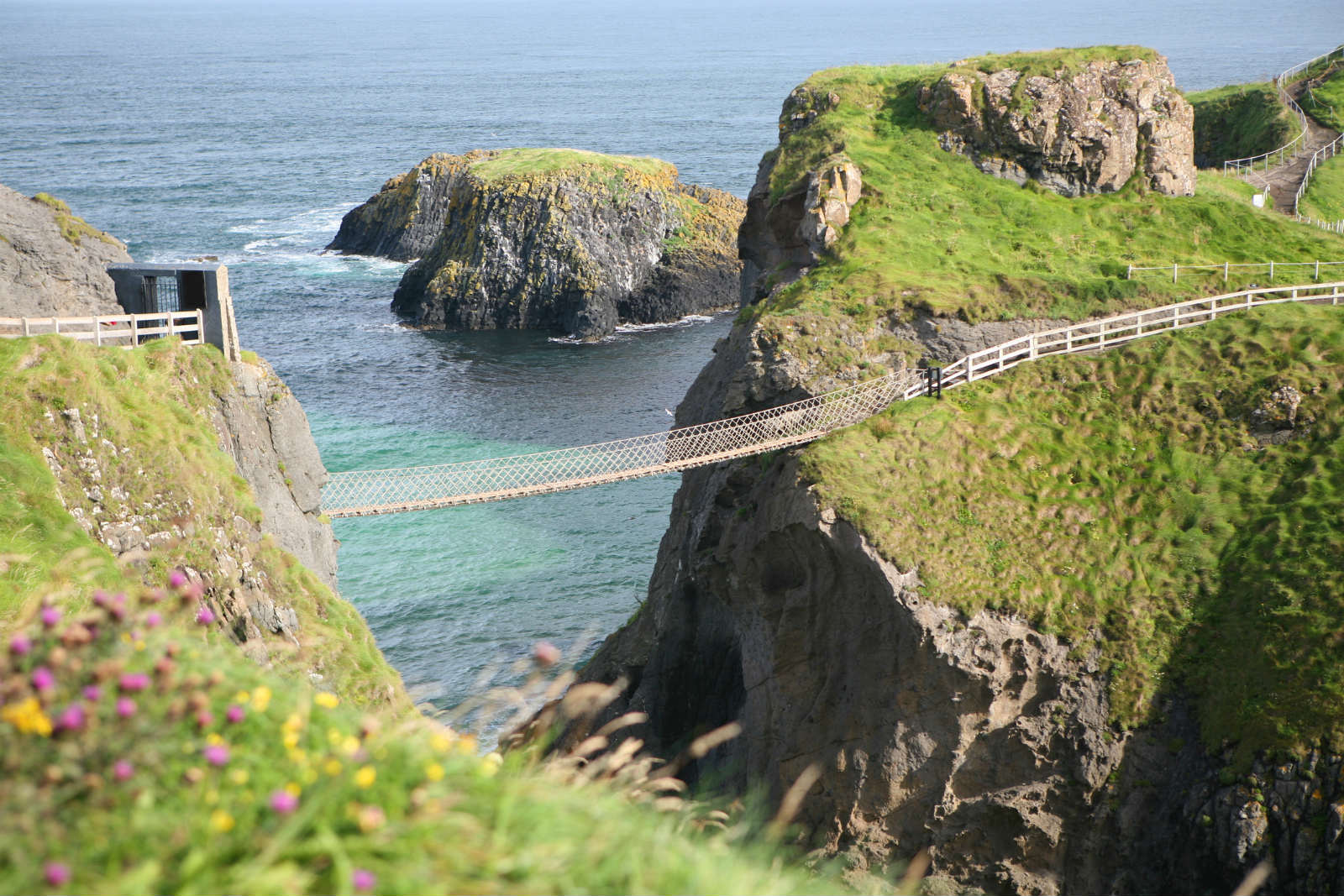 Technically not part of the Republic of Ireland or Great Britain, but forever Irish and British in spirit, Northern Ireland is the fourth part of the United Kingdom and one of its most interesting areas. Though not forgotten, The Troubles are in the past and tourists can enjoy the place unhindered.

Northern Ireland has cosmopolitan cities, with Belfast as the bustling capital. It sits on the east coast and features a downtown area loaded with iconic buildings of Empire, modern malls and luxury hotels, and a burgeoning waterfront. City Hall and grounds are a great go-to area prior to a shopping expedition, while the Grand Opera House stages sellout performances. The towns of Londonderry and Armagh are also tourist friendly, the latter being home to important churches.

The landscape is as green as the Irish Republic and enclosed by a stunning coastline, of which the world famous Giant’s Causeway is a major attraction. The hiking here and on the Mourne Mountains is sublime, while the scope for cycling and boating is also of note. The countryside is strewn with lakes, including the massive Lough Neagh and the activity-friendly Lough Erne over at Enniskillen.

Northern Ireland is cheaper than the Republic for food, drink, and travel and costs are about on a par with the rest of the UK. Visitors will find it more expensive to fill up a car, though. Life is often focused around the pub, where hearty meals of Ireland and Britain can be had, along with a Guinness and the chance to meet the locals.

The Republic of Ireland is always close at hand and visitors can come and go. Dublin is just a couple of hours by train from Belfast and both cities are linked by a major route. Daytrips can also be made over to Scottish and English shores, while boat charters are popular for fishing trips on the north coast.

Direct flights can be made here from the US, though most visitors go via London. It is easy to get about, with a modern rail network and buses to every destination, while towns are all compact enough to do on foot, including Belfast. Car hire in Northern Ireland is the best way to enjoy the stunning countryside.