Go Off the Grid in Greenland

It's technically the first day of spring, yet it's 20 degrees in Chicago. So why on Earth would I start thinking about going somewhere even cold, you ask? Because the prime Greenland and neighboring Iceland's travel seasons are so short, you need to plan ahead to make the most of it. Boasting the "Arctic Big 5," Greenland's culture and climate come alive for their few summer months (peaking in August) and it is the only time of year visitors can comfortably hike the wilderness or take boating and fishing trips along the fjords. 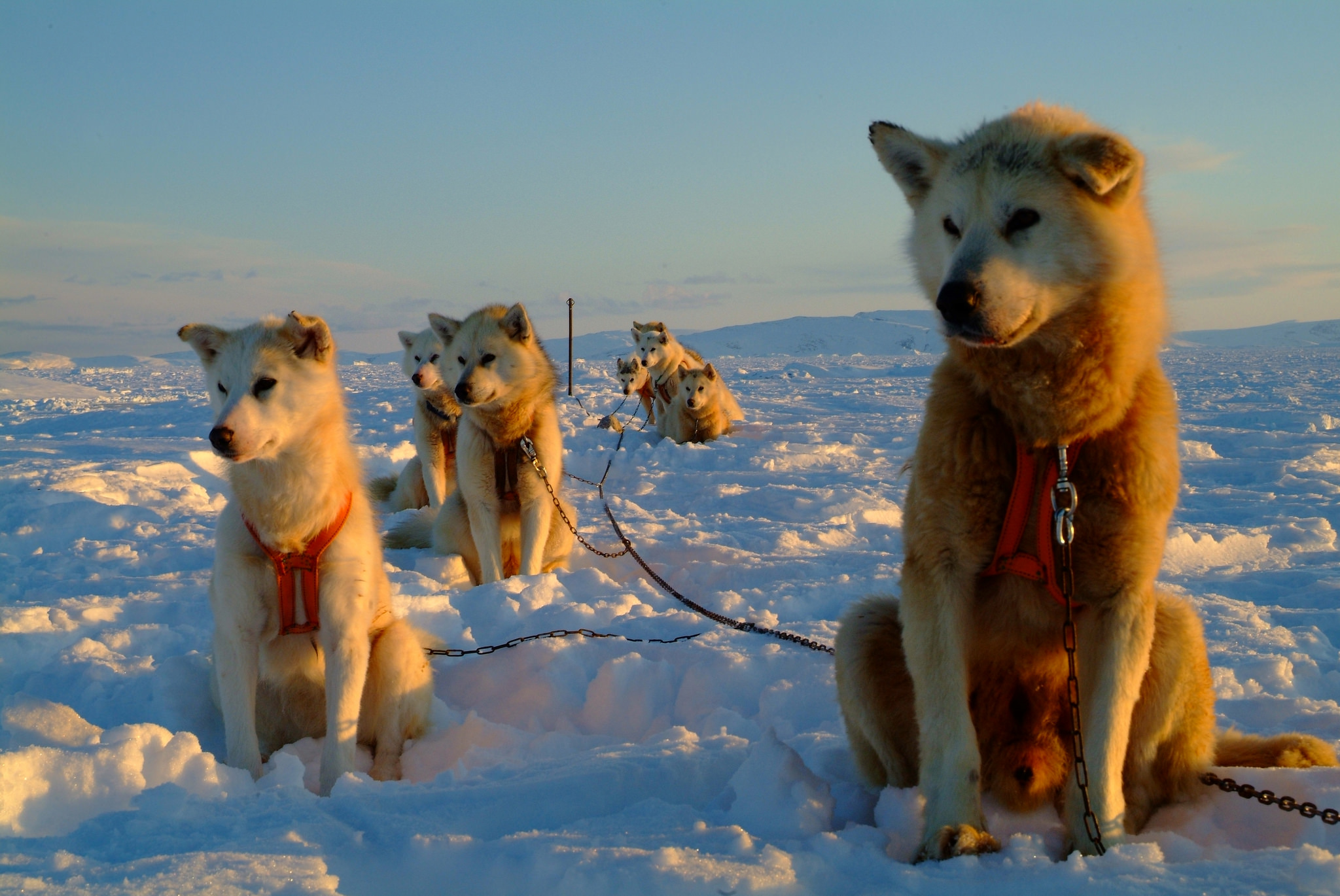 More than just an adventure activity, dog sledding in Greenland is often a normal form of transportation for locals. "The dog sled districts" include most of East Greenland and the towns of Sisimiut and Kangerlussuaq. If you'd rather be the driver than the passenger, head to Tasiilaq where you can earn your dog sled driver's license after only a couple of days of mushing. Primarily a winter activity, you can go dog sledding in the summer months in the mountains at higher elevations. 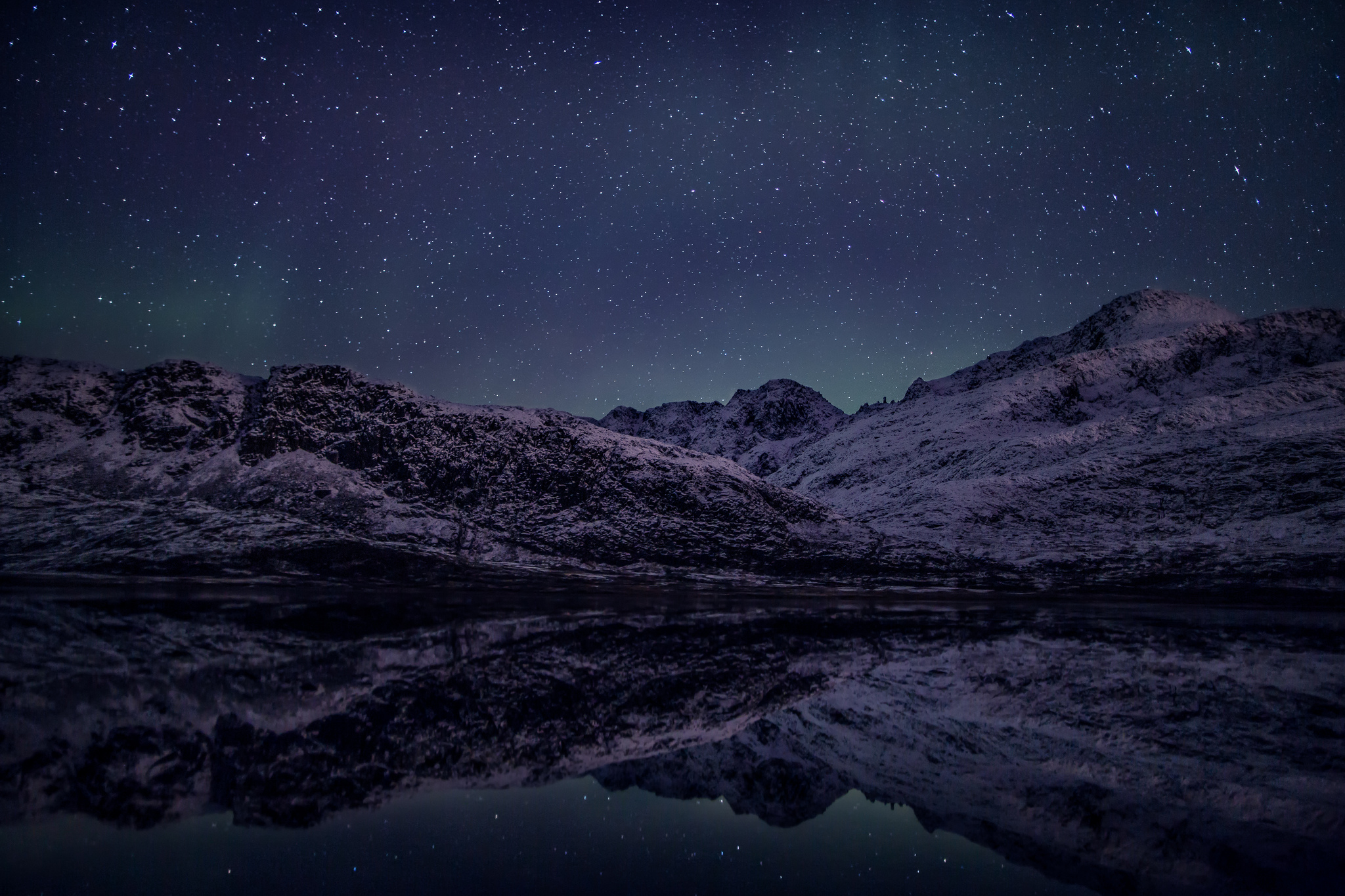 One of the world's greatest phenomenons, the Northern Lights is Mother Nature's laser show. Best experienced in wide open spaces away from the hustle and bustle of artificial city lights, be prepared to be amazed September through April. If you come in the summer, another phenomenon, the Midnight Sun, illuminates the sky 24 hours a day for up to five straight months. Don't worry, though, all accommodations are equipped with blackout curtains to help transition your body to nighttime so you can get some rest if you want to. 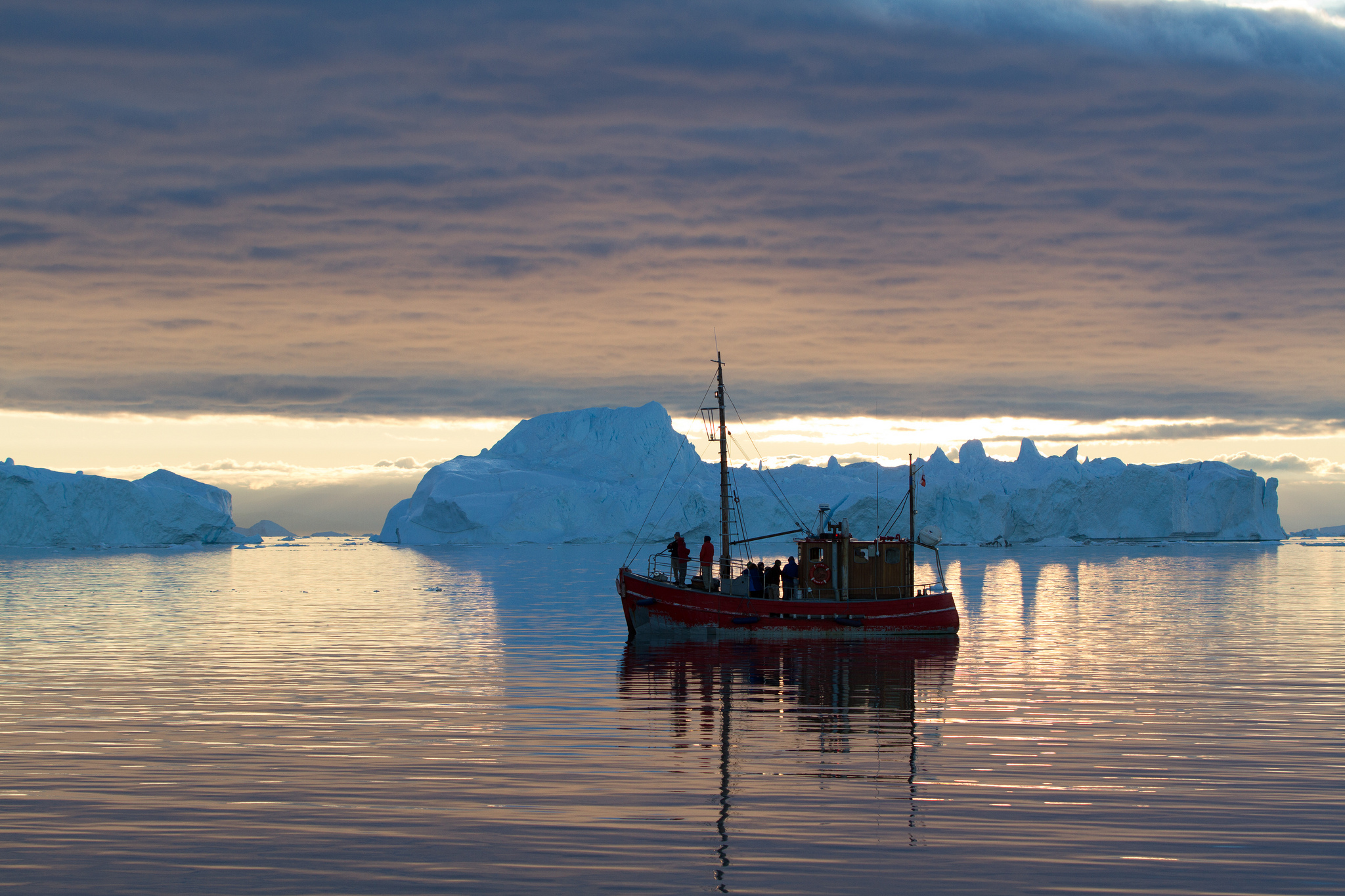 A UNESCO World Heritage Site, the Ilulissat Icefjord is the biggest glacier outside of Antarctica. Icebergs are found all over Greenland, and while they may look impressive from the outside, keep in mind 7/8 of their size hide under the surface so they are truly massive. Their transparent glass reflects a myriad of colors making for fantastic photos. 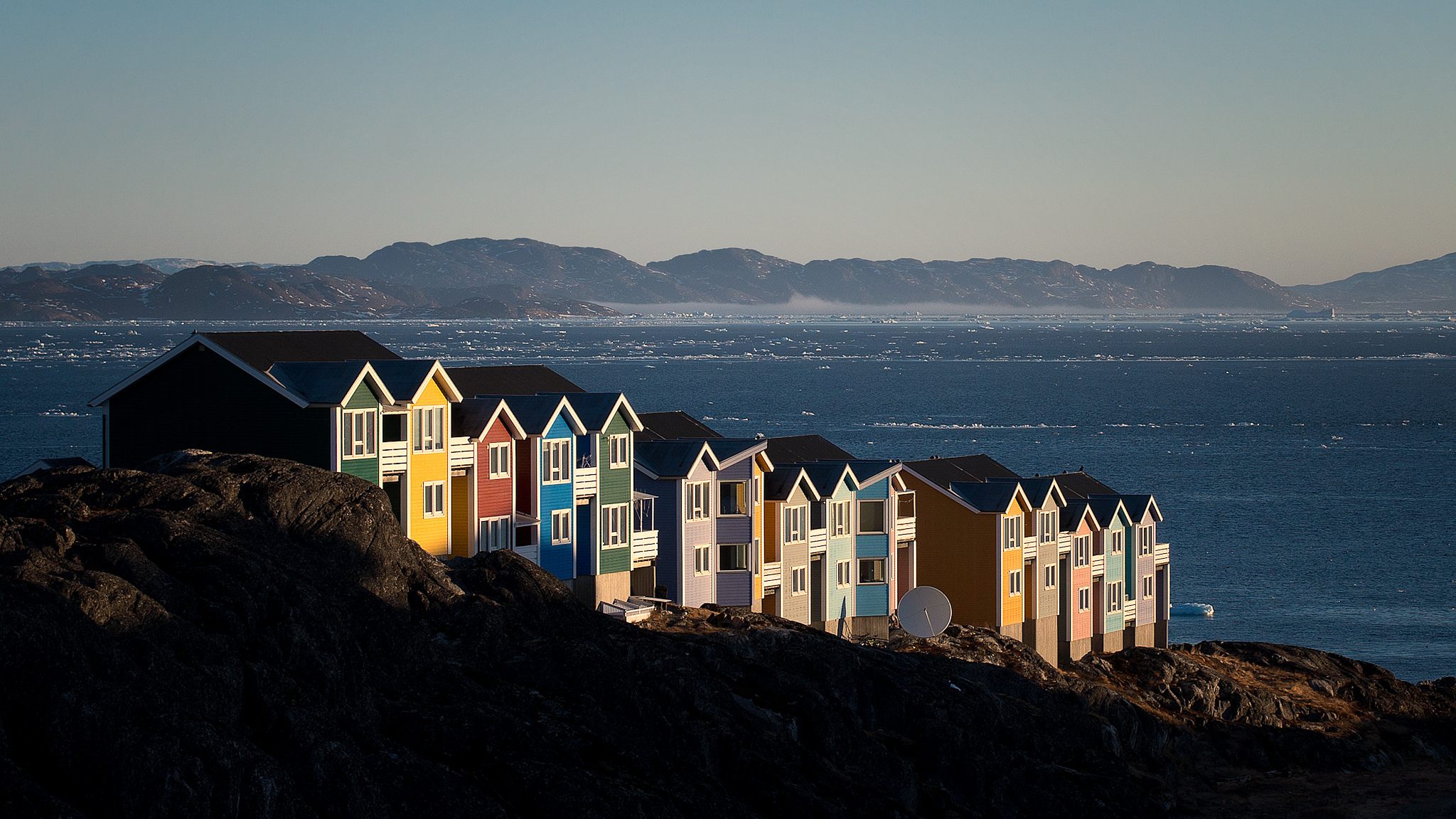 Eskimos do exist. Officially called Intuits, Nuuk cultural houses can be found in all major towns to showcase drum dances, storytelling and costumes. To get to know the locals, attend a Kaffemik, the Danish word for coffee gathering. You can also do a home-stay, spend a day shadowing a sheep farmer or a skipper. 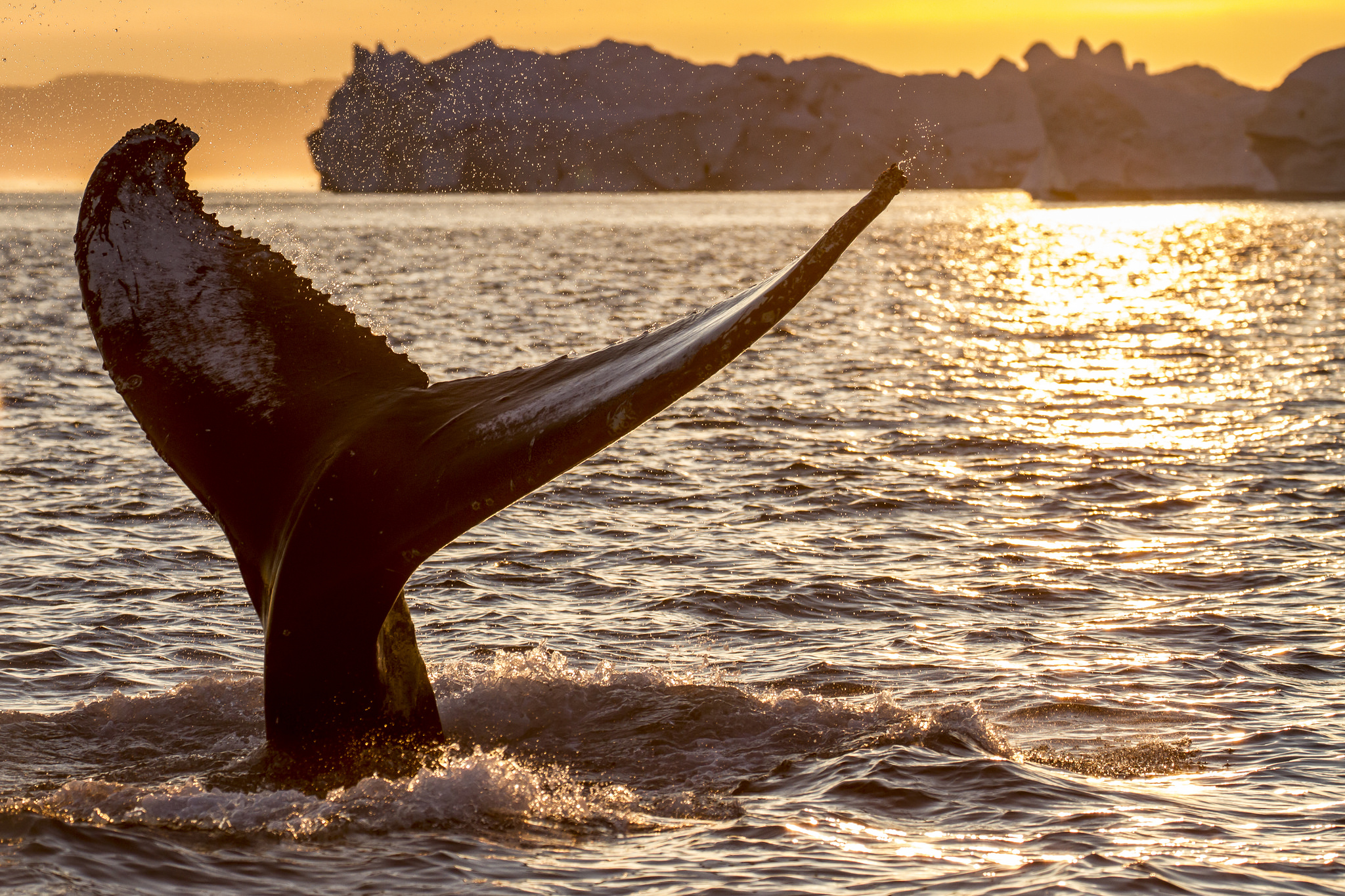 Whale safaris are as popular as musk ox safaris and a number of tour operators can take you in search of the quick flick of the tail or an eruption of the spout. Humpback, minke and fin are popular species found in the fijords of West Greenland, while beluga and narwals are common in the North and East.