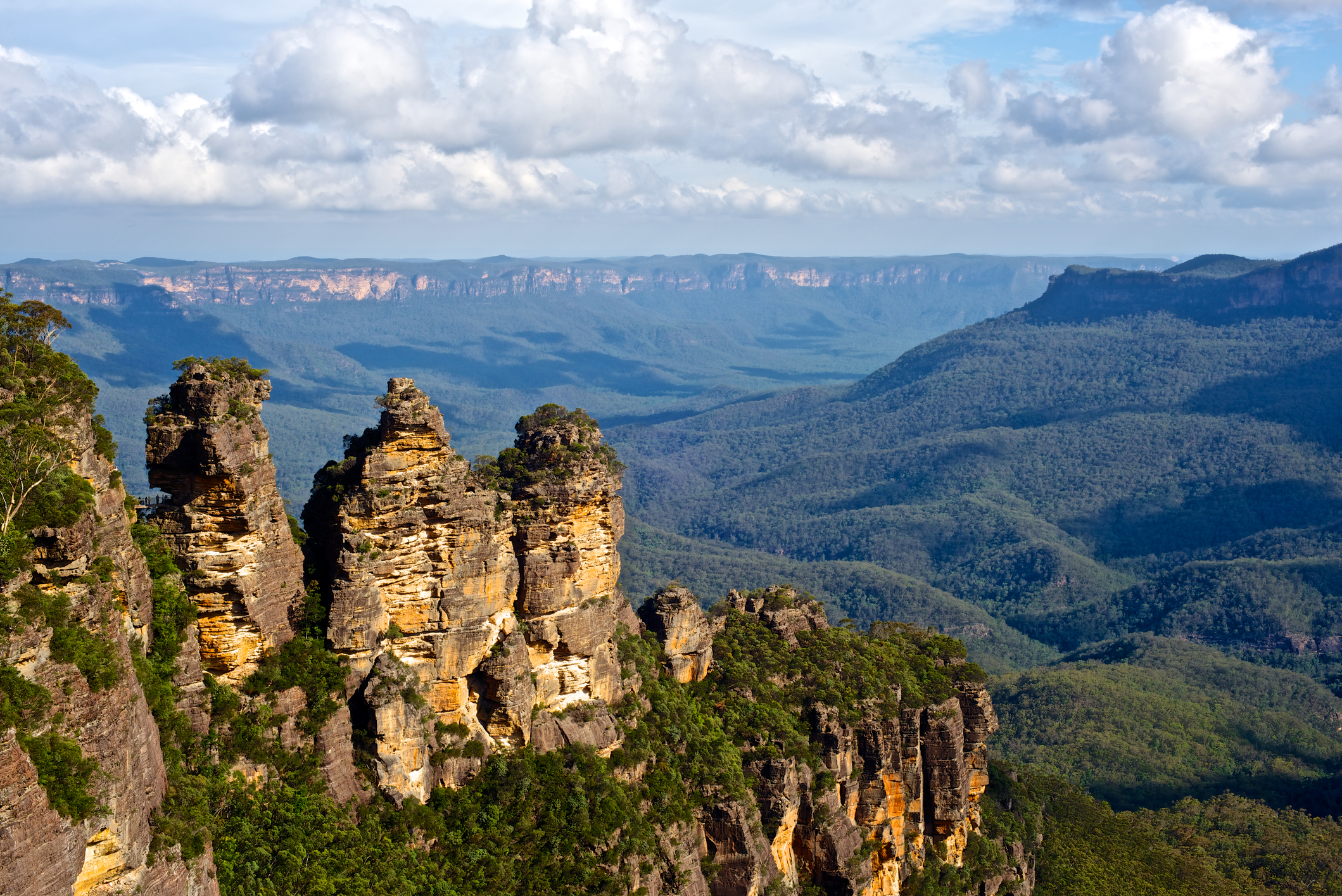 New South Wales is more than just “Australia’s first state.” It is Australia’s pinnacle of modernization; Australia’s global presence on the world stage; and last but not least, the country’s economic bread basket. It is home to the largest population on the Australian continent. In addition, New South Wales is now the gateway to Australia’s vast and ever-expanding tourism industry. It stretches from the border with Queensland in the north, to the Victorian border in the south, and reaches far into the Outback landscape of Central Australia.

Australia’s busiest state is home to an enormous number of world-class attractions. Tourists inevitably end up in Sydney at some stage of their holiday, and they certainly won’t be disappointed. With landmarks like Bondi Beach, Manly, the Opera House, Sydney Harbour Bridge and a host of historical sites, New South Wales’ largest city is a holiday destination in itself. However, head north and south of the city, and visitors will come across some spectacular coastal and hinterland cities, such as Wollongong, Nowra, Newcastle, Byron Bay and Coffs Harbour. Trains, planes and automobiles all access these phenomenal, Pacific-hugging towns.

Further afield, New South Wales boasts a stunning array of rural landmarks. From the gorgeous natural surrounds of the Blue Mountains, to the rich agricultural lands of the Riverina, this tremendous state is full of interesting landscapes. Tourists can try a farm-stay in the cattle stations of the state’s far west, or ride the slopes at the roof of Australia, the Southern Highlands. It took many years for colonial explorers to break through the mountainous barrier of the Great Dividing Range. Today, tourists reach the rich diversity of outback New South Wales in a matter of hours.

In major cities like Sydney, Newcastle and Wollongong, high-end and mid-range accommodations are available. However, don’t expect to find much vacancy along the coastal regions of the state during the November to January peak season. Making reservations is strongly recommended. Even in April, coastal areas remain relatively expensive and places to stay are hard to find. Backpacker lodges, apartment-type complexes, guesthouses and roadside inns are also available for budget travelers. Restaurants range from luxurious international establishments to delectable pub cuisine.

New South Wales is truly an appealing destination. Most tourists center their holiday at Sydney, then travel north, south or west from here. What tourists can do largely depends on their tastes and the time of year. Bushwalking, skiing, surfing, rural exploring, and scenic coastal driving are some of the options available for tourists. The beauty of New South Wales comes from its versatility. Tourists may visit thick, forested mountains in the morning, and then find themselves lazing upon long golden beaches by that afternoon. The possibilities in NSW are seemingly endless.

Sydney Kingsford Smith Airport is the primary international hub for New South Wales and Australia. Millions of tourists transfer from this air facility to their next destination by either car hire, bus, coach, Countrylink rail network, or air once more. Transportation options may be somewhat expensive in New South Wales, but tourists won’t have to worry about finding their way around the state. There are transportation options galore.