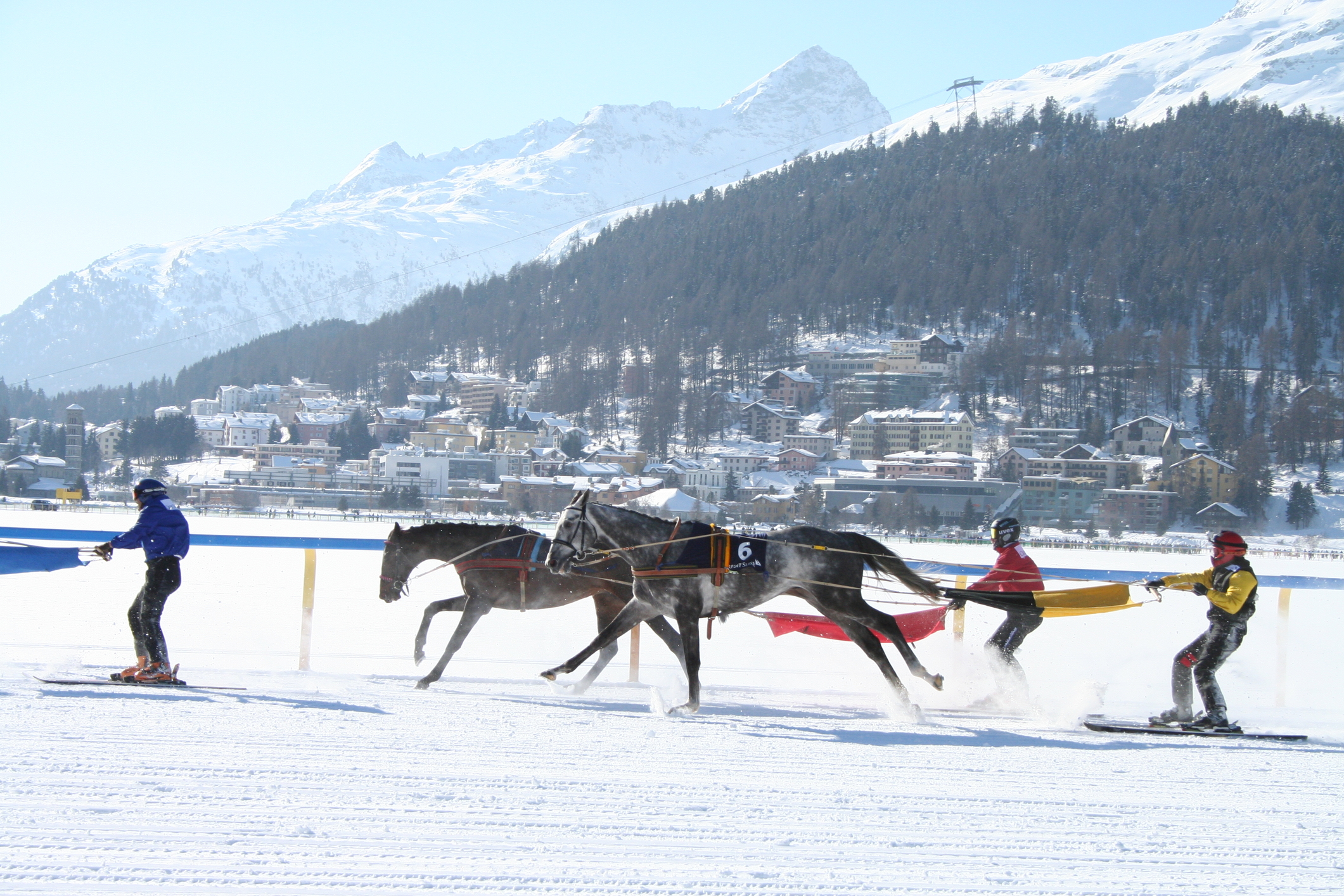 For over 50 years, the authentic mountain town of Whitefish, Montana has celebrated its Winter Carnival based on the lore and history of Ullr, the God of Snow.

Held annually in early February, the weekend festivities kick off with a Penguin Plunge, where a hole is cut into Whitefish Lake and participants take a dip to raise funds for charity. Other highlights of the weekend include an old fashioned main street parade, ice sculptor contest, a kiddie carnival, battle of the bands, pie social, torch-light ski parade, x-country ski race, hockey tournament, a figure skating demonstration and more. The festivities are open to the public and most are free of charge.

As a precursor to the big weekend, the ski joring competition is the signature Winter Carnival event that combines a Montana-style winter extreme sport mix of two of Big Sky Country’s favorites: horses and skiing. The sport of ski joring began several hundred years ago in Scandinavia as a way to travel during the long winters, with skiers back then pulled by dogs. Skijoring found its way to North America, where bored ranch hands attached a long rope to the saddle horn, and galloped on a horse at high speeds down a long straight-away.

Modern ski joring involves a horse and rider pulling a skier around a horseshoe shaped 700-foot-long course at high speeds, with the skier required to navigate over jumps and around slalom gates. Some of the skiers use the g-force of the rope to propel themselves to speeds approaching 50 miles-per-hour.

The spectator-friendly event will have competitors vying for an estimated purse of over $20,000. In addition, at the end of competition each day, the Long Jump combines a team of horse, rider & skier who can land a straightaway jump for the longest distance.

Carnival of Santiago de Cuba will Liven up any Caribbean Vacation

The Top 5 Events in St. Vincent and the Grenadines