Can't Get Enough Cuban Food? Here's How to Eat Your Way Around Miami 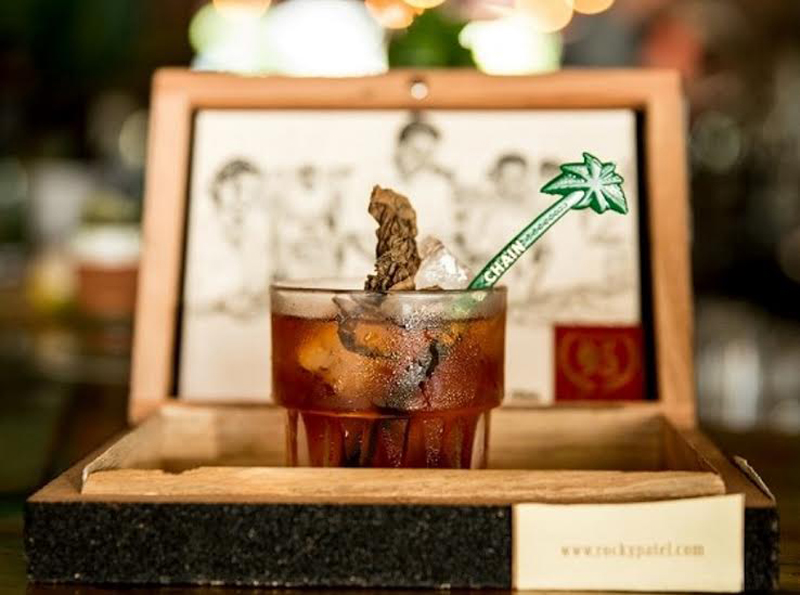 The neighborhood just west of downtown Miami was coined "Little Havana" after a sharp influx of Cuban immigrants in the 1960s prompted by Castro's communist regime. Little Havana houses the largest Hispanic population in Miami, and while still primarily Cuban, many people of Central America or Caribbean descent have settled there in recent years, adding to the community's unique flair.

One could spend weeks in Miami, or Little Havana alone, and still not experience all the great Cuban food the area has to offer. The spirit is willing, but the stomach is weak. Here are some suggestions for fitting a Cuban culinary experience into just one weekend so be sure to pack your stretchy pants! 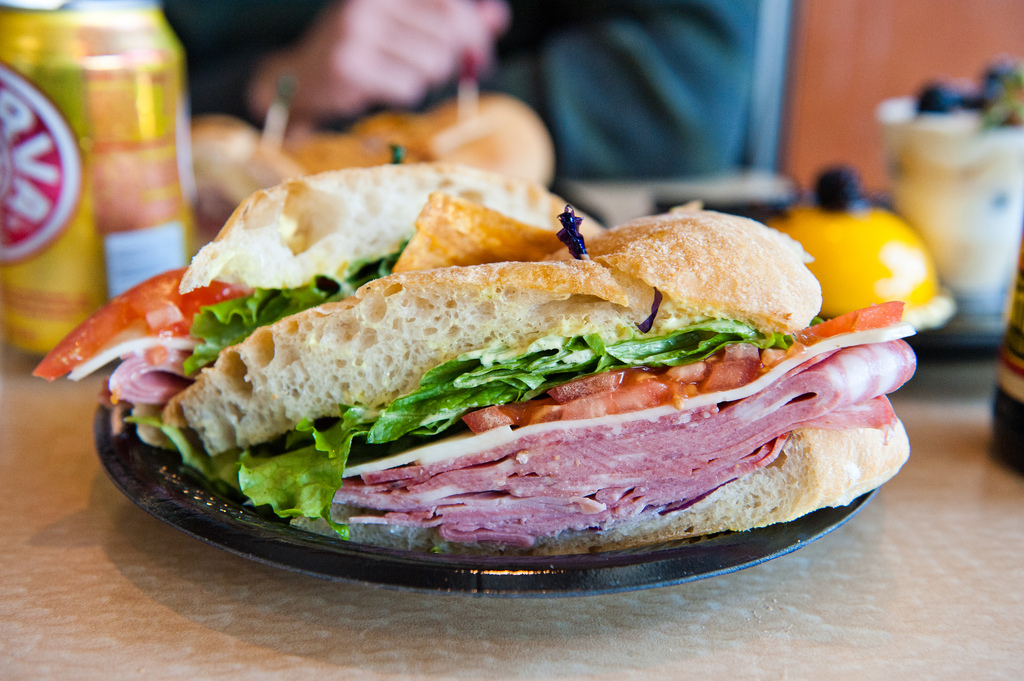 Exquisito has been serving guests in one form or another for the last 40 years, though it has grown a bit since it's humble beginnings as a 16-seat cafeteria. Located in Little Havana, Exquisito serves traditional breakfast offerings starting at 7 a.m., most of which cost less than $5 and include Cafe con Leche. Pro tip: if you check-in on Yelp, you get a free glass of wine (maybe not the best for breakfast, but who are we to judge?).

Less than a block from Exquisito is El Cristo, though we recommend taking in some of the sights before heading straight to another meal. El Cristo serves traditional Cuban sandwiches among other delicacies that are reasonably priced. They have been a Miami favorite among locals since 1972.

Ball & Chain has a history that predates Little Havana. In fact, you could say Little Havana grew around it. Originally opened in 1935 as a saloon, it has seen several name changes and social upsets; yet still remains a great place to grab a mojito or tapas and take in some live music. The bar is a bit trendier than your typical "hole in the wall" Cuban restaurants, and the prices reflect that, but from 4-7 p.m. everyday except Sunday you can enjoy two-for-one happy hour drinks.

While not traditionally Cuban, Flamenco is a Spanish dance that has experienced a surge in popularity amongst Cubans since the 90's. Casa Panza is located in Little Havana and offers more traditionally Spanish cuisine like tapas and paella. Every Friday and Saturday night they have a live Flamenco show that starts at 9 p.m. And if that doesn’t fill your dance card, Casa Panza is also home to Salon Rojo, one of the premier Spanish nightclubs.

Most people who have never had Cuban-style pizza don't end up liking it, but it’s worth a taste. Very doughy and light on the cheese and toppings, Rey's is open 24/7 so it's a great late night spot. What makes their pies extra unique is the mix of whole mozzarella and gouda for extra cheesy goodness that is a welcome reprieve after a few too many sangrias at Casa Panza. 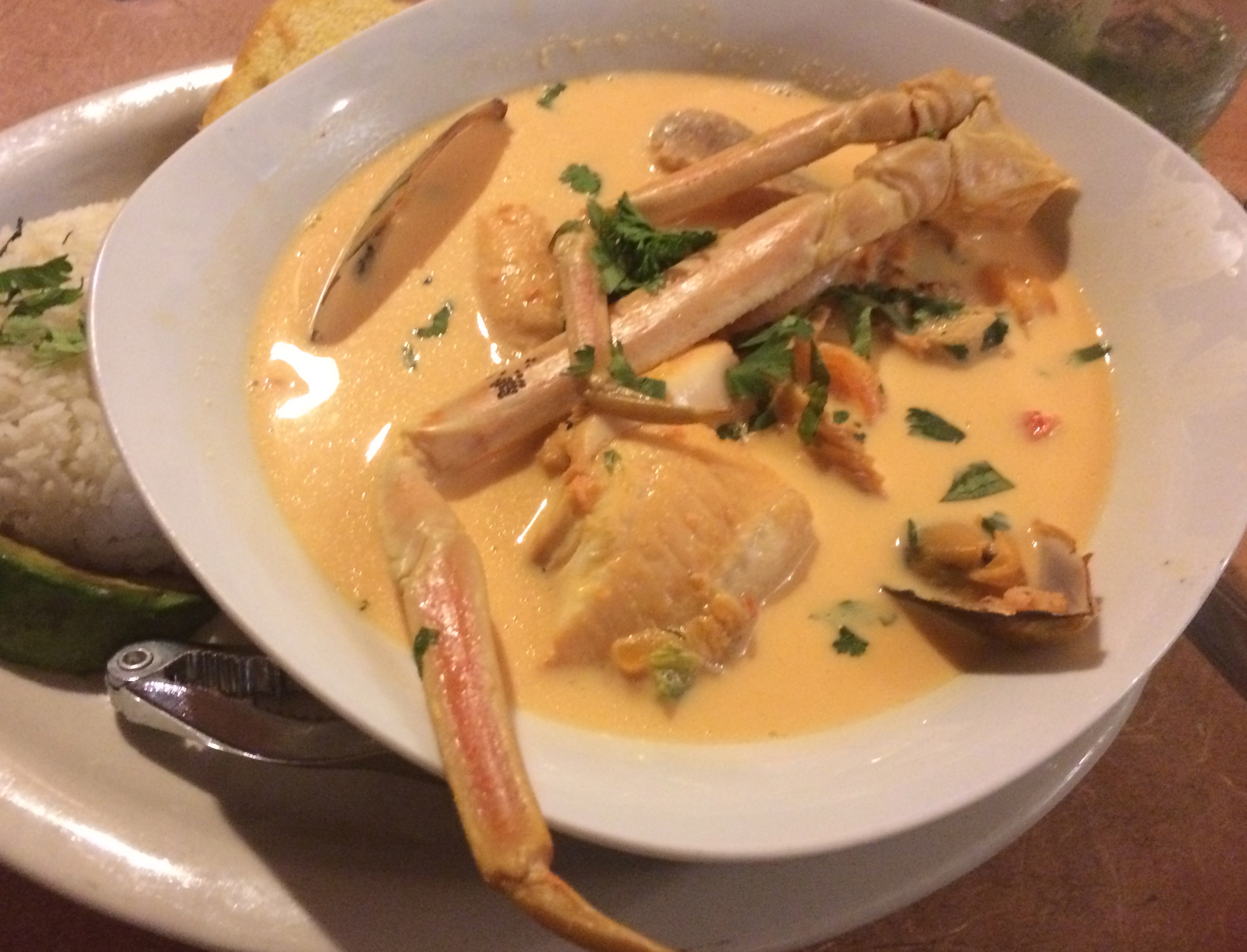 Versailles is a restaurant so synonymous with Miami Cuban cuisine they have trademarked the phrase, "the world's most famous Cuban restaurant." It's one of the longest standing spots in town, opened back in 1971. Sunday mornings are the best time to go as they offer an incredible Cuban breakfast buffet for under $9 that’s a great way to try a little bit of everything. Afterwards, walk around Los Pinarenos Fruteria, an open air fruit market that's a must for fresh fruit juices, smoothies or Cuban coffee.

Started as a fish market by 11 Cuban brothers that deflected to Miami during the 1960s, La Camaronera is now a full service seafood restaurant with Cuban flair, claiming to offer Miami’s best shrimp (cash only).

Puerto Sagua is the place for Cuban comfort food in South Beach. You can't leave without having the Ropa Vieja, which literally translates to “old clothes.” A popular dish of shredded flank steak in a tomato sauce, it’s the perfect sustenance for a big night out.

Get your Caffeine Fix

To keep the party going, Playa Cafe has your coffee fix at almost any hour. Be warned though, Cuban coffee is strong, made with a base of espresso flavored with demerara sugar. They close at 4 a.m. and reopen at 6, so it's the perfect place to begin or end your day in Miami.

Jet Skis are so Last Year: 4 New Water Sports to try in Miami