A 360-Degree View of Baltimore: On Sea, on Land and Underground

Since it’s redevelopment in the 70s, Baltimore’s Inner Harbor is an attraction within itself, but you’ll find on the surrounding waterfront a plethora of other historic and cultural attractions perfect for families or a long weekend.

Get your bearings from the Top of the World Observation Tower, and then delve deeper into Maryland’s largest city and the Chesapeake Bay region with things to do on land, underground and by sea. 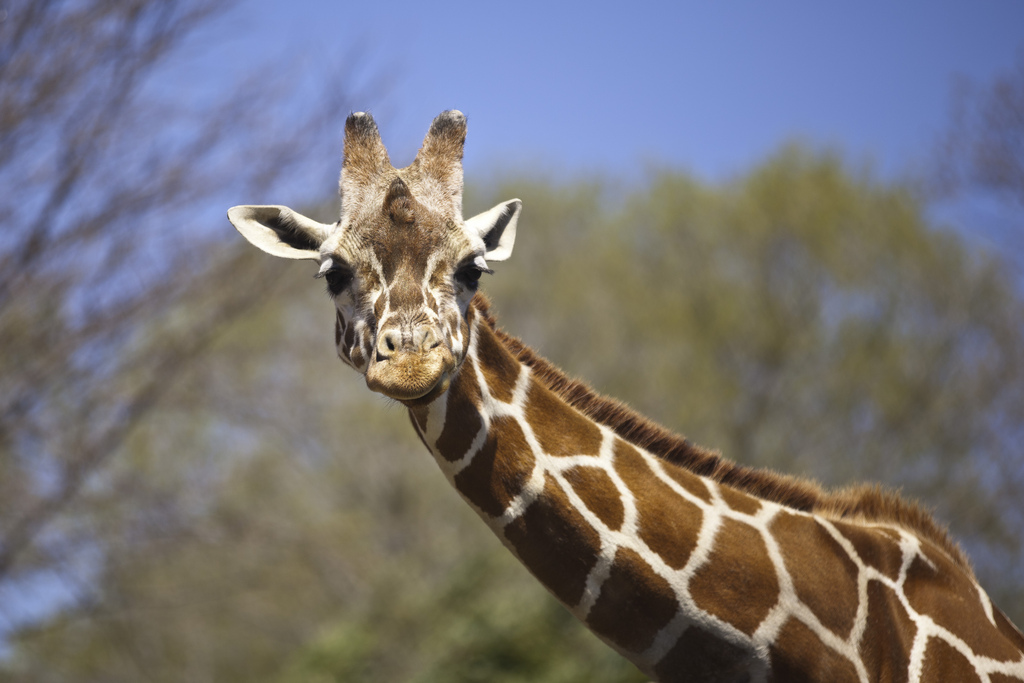 On Land: Maryland Zoo in Baltimore

Sure, there’s a zoo in every city, but a giraffe feeding station, that’s unique to Baltimore. Simply purchase a branch of acacia for $2 (your money goes toward helping the zoo), and watch in delight as the giraffes grab it right out of your hand. (They may even give you a kiss as a thank you!) Another popular event at the zoo is their breakfast with the animals series, where you can dine al fresco next to the penguins, chimps, giraffes, or elephants each week. 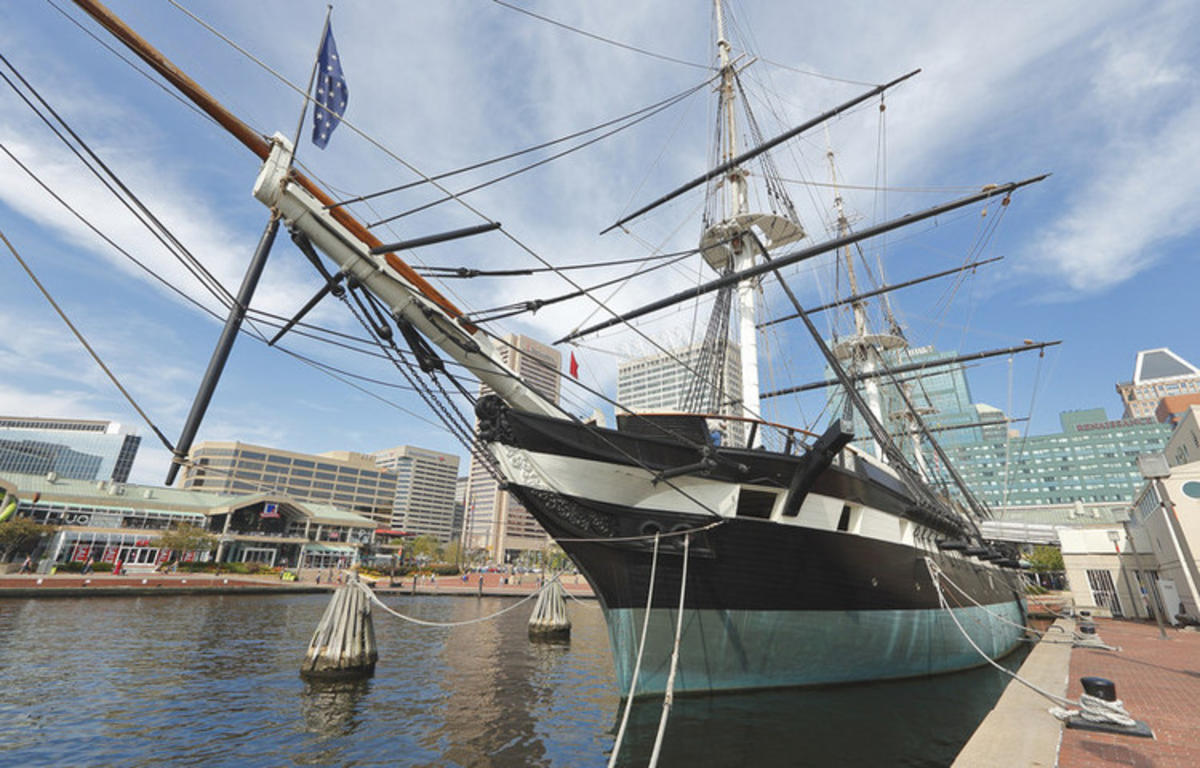 As part of their harried maritime past, Baltimore’s Historic Ships are a hands-on encounter with history, showcasing everything from the transatlantic slave trade to daring rescues on the Chesapeake; riding out hurricanes and providing humanitarian aid to defend the freedoms we hold dear. One of the most impressive collections of military vessels in the world, over 50,000 artifacts tell the story of the ships, the lighthouse, and the soldiers who made sailing the high seas their way of life. 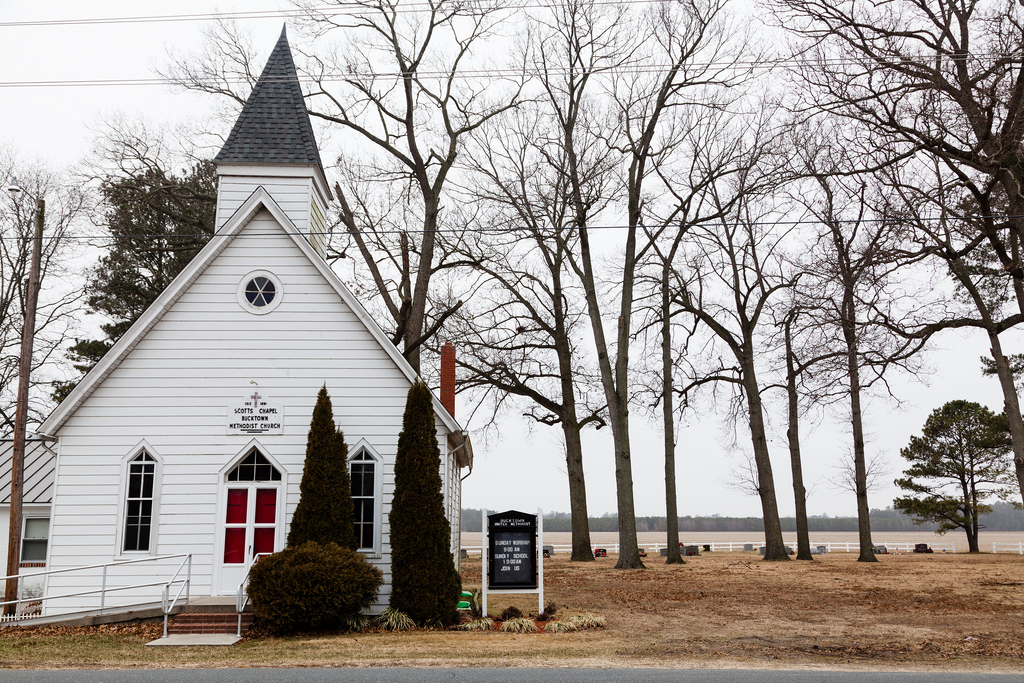 Learn about Harriet Tubman and her remarkable bravery as she guided slaves down the path to freedom. One of America’s most famous human rights activists, Tubman’s contributions to the abolition of slavery were forever entrenched in US history with the creation of the Harriet Tubman Underground Railroad Byway and State Park. A designated national byway along Maryland’s Eastern Shore, follow 125 miles of countryside and shoreline to more than 30 points of interest, stopping to see where she grew up, struggled with plantation owners, and hid along the way.

Make it a Maryland Summer with the Kids