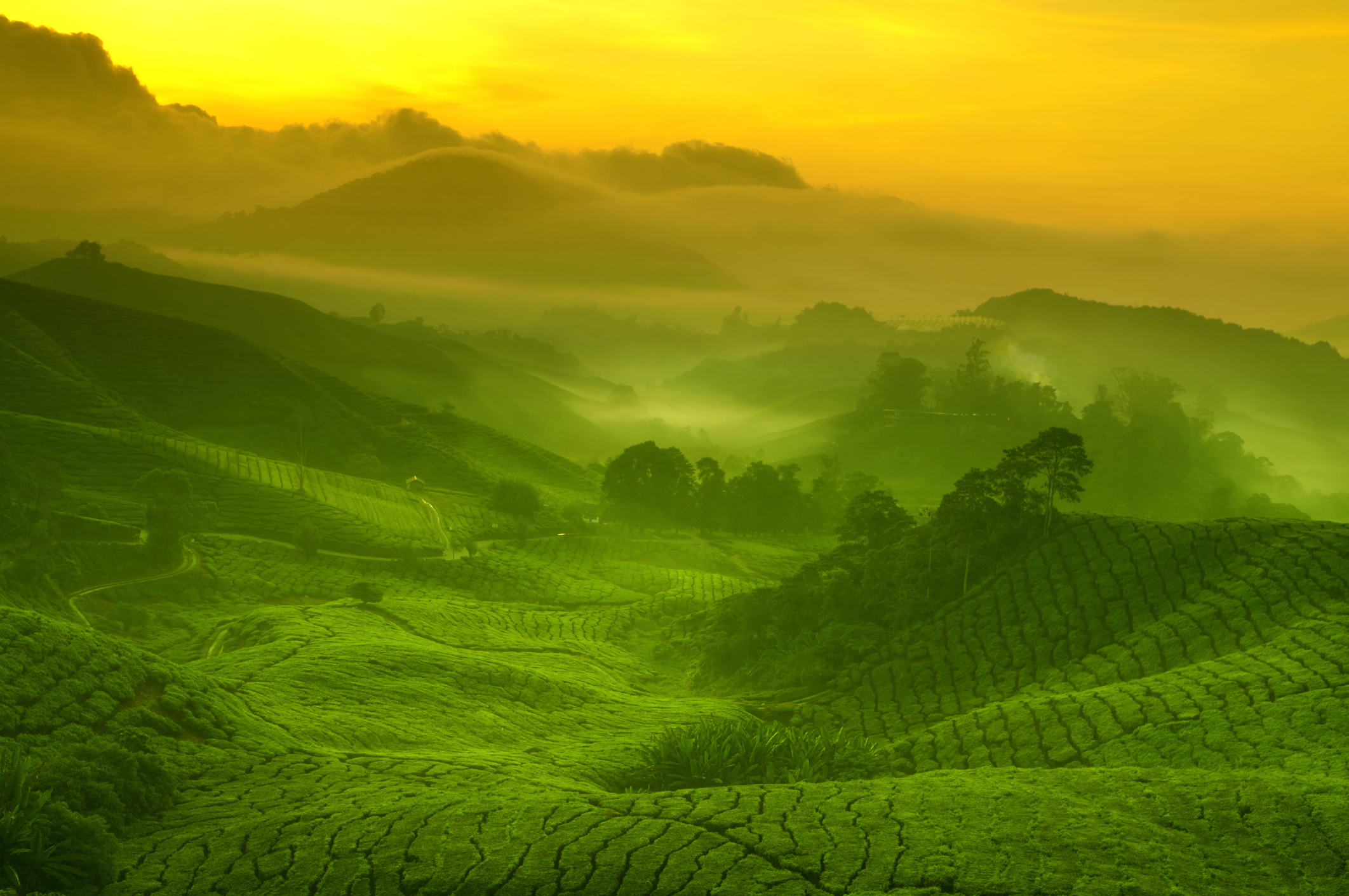 Malaysia is a modern-day breadbasket. Portuguese, Dutch, British, Malay, Chinese and Indian cultures intertwine to form the thread of contemporary Malaysia, which today stands among Asia’s most promising nations. The country spans both the Malay Peninsula and northern territories of Borneo, with hundreds of glistening islands sprinkled along the coast for good measure. Visitors have a tremendous array of marvels to take in when on a Malaysian holiday.

Kuala Lumpur is the center of the country and the capital, which makes a great starting or ending point to a vacation. Much of modern Malaysia was British or Dutch controlled until the 20th century, so colonial splendors are common in cities like Georgetown, Malacca and Ipoh, whereas the peninsula region is home to many fascinating old towns. Several magnificent scuba diving and snorkeling spots dot the coast and islands like Perhentian, Tioman and Langkawi offer magnificent respites from the stresses of the real world.

The eastern states of Malaysia, which include Sabah and Sarawak, are home to stunning islands, and thick bastions of untouched rainforest. River cruises and white-water rafting are the top activities in Borneo-Malaysia. However, Mount Kinabalu, Southeast Asia’s highest peak, is also a popular attraction. Package tours are the easiest way to explore both regions.

Malaysia’s accommodation range from stunning five-star beach resorts, to high-end hotel brands, and cheaper backpacker lodgings and bungalows. Tourists will need to book hotels in advance any time of the year. However, cheaper rates and higher vacancies are certainly experienced outside the high season months of December, January, June, and July. Tourists will adore the great variety in Malaysia’s cuisine, which can be found in just about every city and town with a variety of local delicacies.

The main gateway into the country is Kuala Lumpur International Airport, which is located to the south of the nation’s capital. The northern Borneo territories can also be reached by air at the international airports of Kuching and Kota Kinabalu. Border crossings between Thailand and Malaysia are possible via highway routes and railway links. Ferry connections no longer have the appeal they once did as they are rather time consuming, but they are still available as a travel option. Most ferries nowadays are used to link the Malaysian mainland with smaller islands around the country.

Bus transportation has become a major inter-city transportation option for travelers, especially along the West coast region of Peninsular Malaysia. The North-South Expressway travels along the western spine from Singapore in the south all the way to Thailand in the north. If tourists feel car rental in not necessary, the inter-city buses regularly run from major cities daily. Getting to the smaller islands is predominantly done by air these days, using the inexpensive Dash-7 turbo prop airplanes.