Follow the Light: A Quick Guide to the Coolest Lighthouses in Maine

More than 60 lighthouses dot the 5,000-mile coastline of Maine. Each of them has a history, and some even have ghosts stories. Not all of the lighthouses are open to the public and most of them are hard to reach, but we've done the research for you. With nearly a dozen on the mainland, here are a few you should make a point to check out in the Lighthouse State. 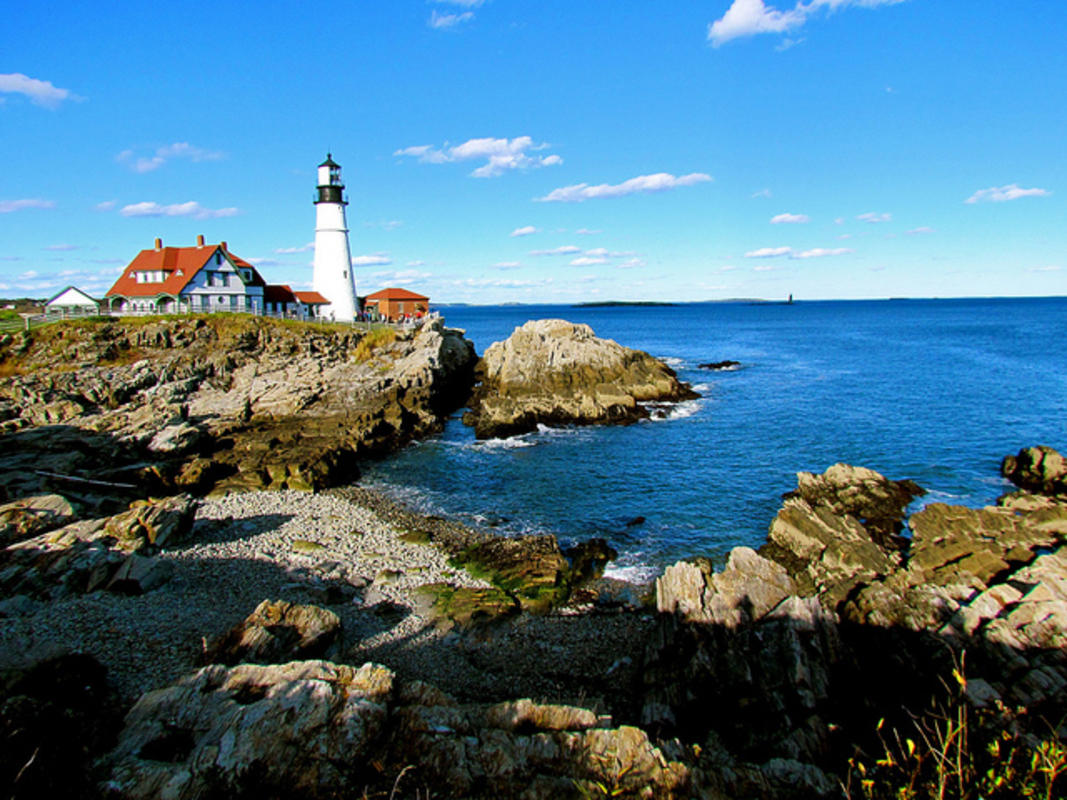 You could argue Portland Head is the oldest lighthouse in the entire United States since George Washington commissioned it before the country was even officially founded. Since its inception in 1787, the stoic tower has observed a Civil War naval battle, inspired some of the greatest poets of the 19th century, and witnessed several shipwrecks. Today, it’s one of the most photographed lighthouses in the state and offers topnotch views of four more lighthouses (Spring Point Ledge, Cape Elizabeth, Halfway Rock, and Ram Island Ledge), as well. 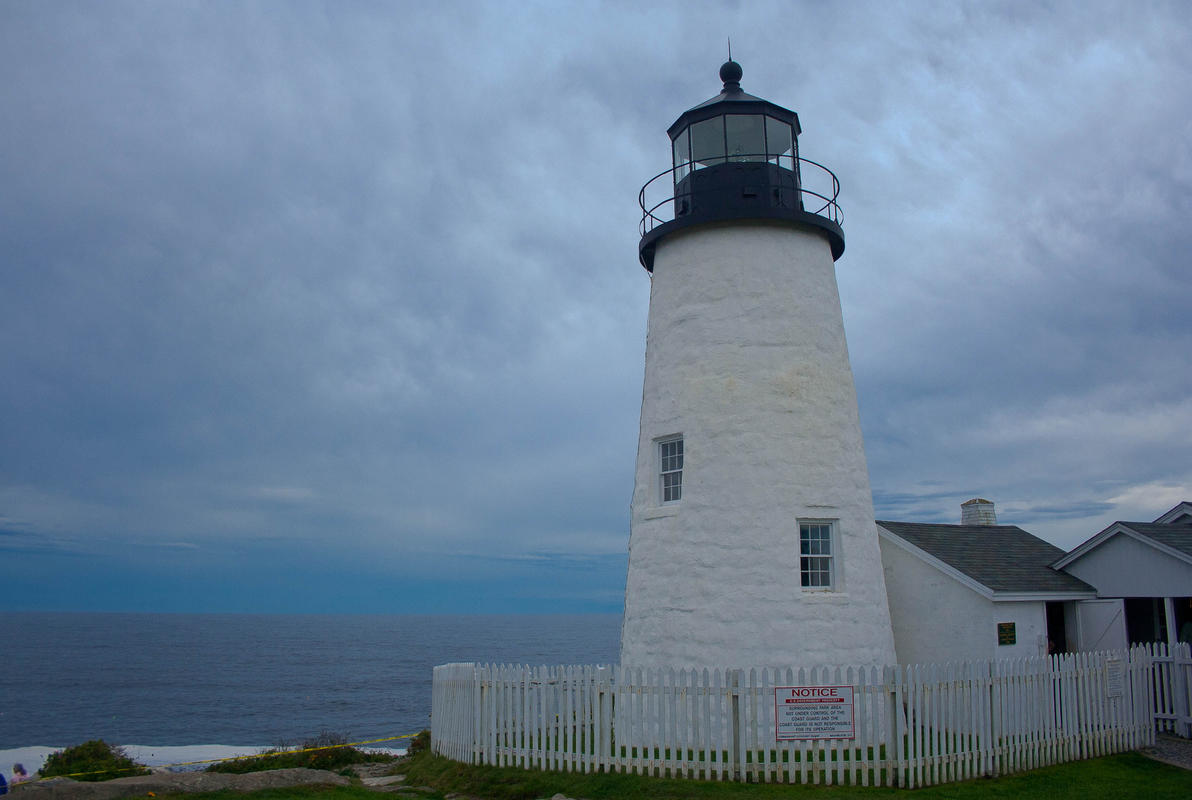 If you’ve ever taken a gander at the Maine state quarter, you’ve seen Pemaquid Lighthouse before. It’s the first and only lighthouse to ever be featured on U.S. currency, but that’s not the only reason why it’s so popular among visitors. The lighthouse in Bristol has a Fisherman’s Museum on site, along with an art gallery nearby. If you’re lucky, you can even rent out the apartment on the second floor. 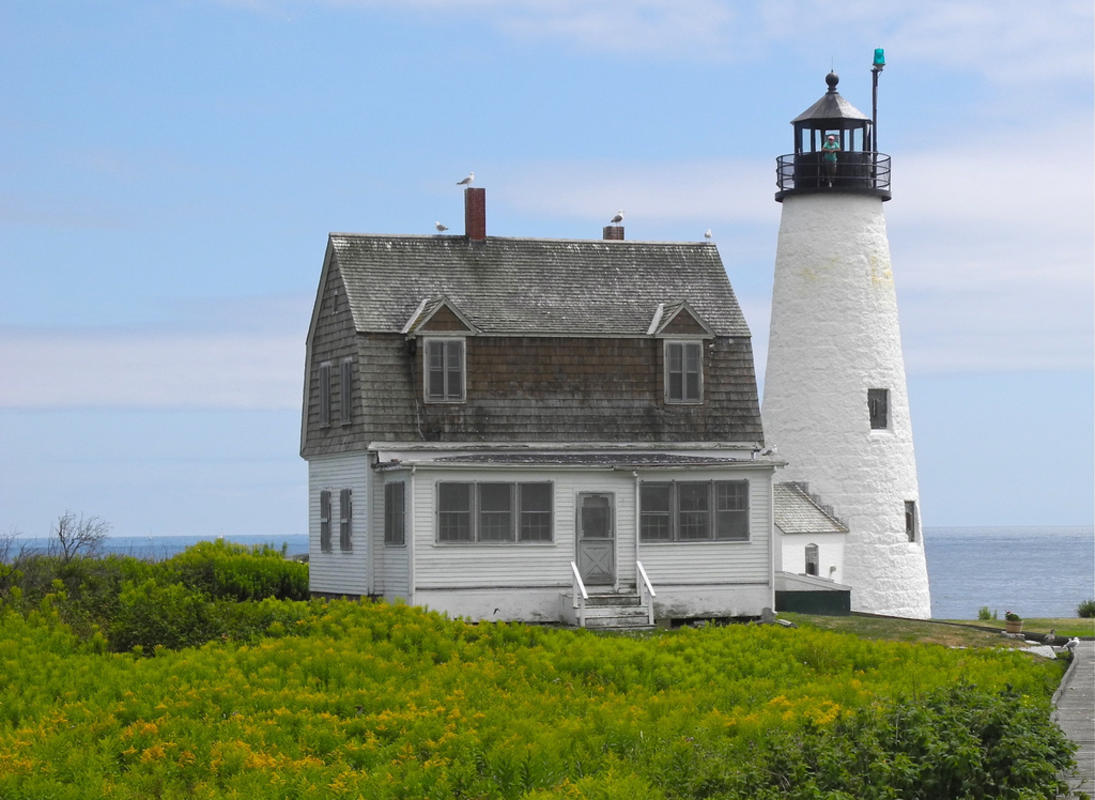 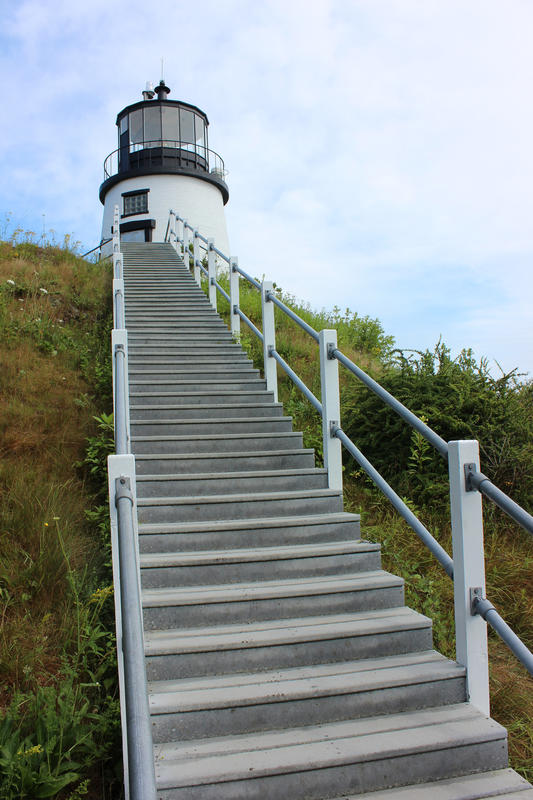 Don’t let the picturesque state park setting fool you: Owls Head Lighthouse is consistently ranked as one of the most haunted places in America. Legend has it that both of the ghosts who occupy the lighthouse are of the friendly variety though. The spirit known as “Little Lady” frequently glides through the kitchen area, rattling drawers and silverware as she passes, while the second is believed to be an old, bearded sailor who has a soft spot for children. It’s easy to let your imagination run wild, especially after you hear the tale of the star-crossed lovers trapped in ice storm before being rescued (and eventually thawed out) by one of the former keepers. 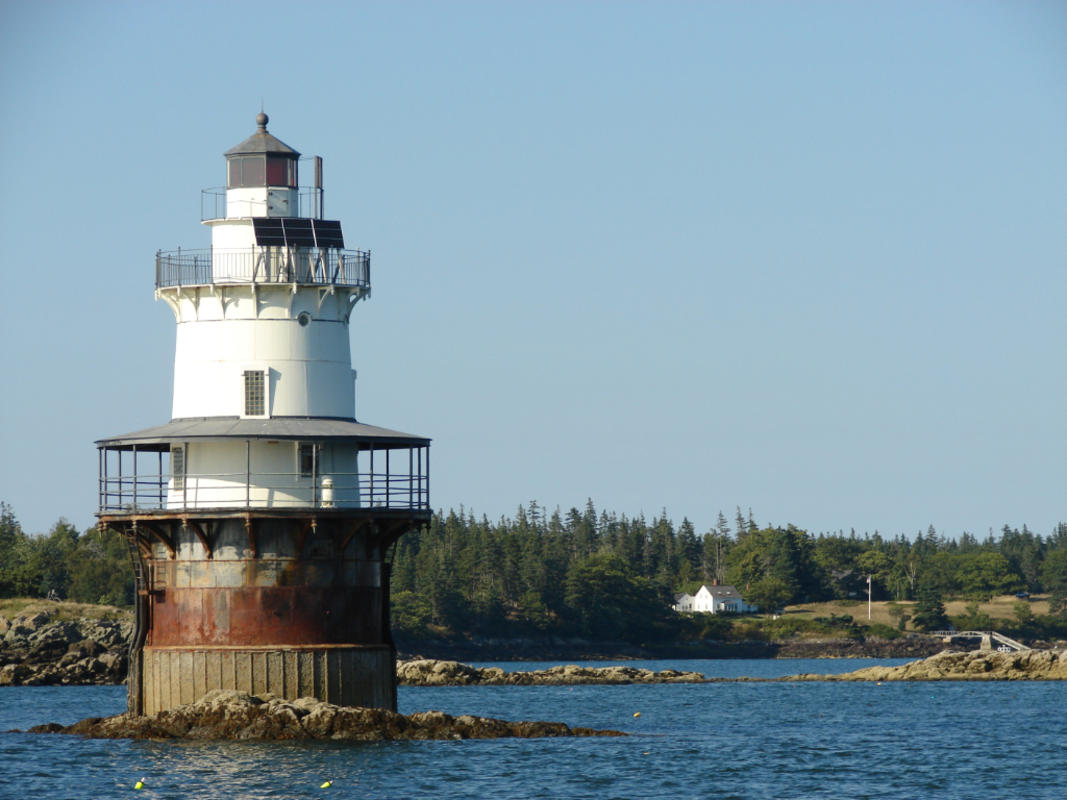 The Quirky One: Goose Rocks Lighthouse

Most lighthouses are situated on cliffs or hillsides, but Goose Rocks was quite literally built right in the ocean. Rising precariously 60 feet out of the water, Goose Rocks seems to blend right in with its rocky landscape so much so that many visitors have a tendency to forget it even exists. The little lighthouse has a unique opportunity available to visitors who give it more than just a passing glance, though. For a fee, visitors can test the waters, so to speak, and stay in the six-story building as lighthouse keepers for the night. It’s not an easy job, as getting there requires climbing a ladder and hauling your suitcase up with a rope, but it's sure to be a memorable overnighter before the ferry deposits you safely back to shore in the morning.

U.S. Route 1 Through Maine is an Idyllic Summer Escape