Where Celebs Work and Play in LA

With LA as your playground, it’s hard not to live the glamorous life in sunny Cali. Wherever you eat, shop and spa, you’re surrounded by beautiful people and the fast paced life. With movie and film studios right in your backyard, everywhere you go in SoCal oozes sophistication and new money. If you're daydreaming about being in the inner circle, here are a few spots to have on your radar.

Shop 'til You Drop - Robertson Blvd.

More popular than both Rodeo Drive and Melrose, Robertson Boulevard is a shopping mecca for celebrities, paparazzi who stalk them and star gazers, home to both boutique shops and designer labels. Favorite stores include Curve, which has seen Jennifer Lopez and Hillary Duff grace its walls and Kitson, who has actually sued US Weekly for underexposing them and blurring out their name on bags carried by young starlet’s, asserting that the lack of recognition is costing them $10,000 a week in damages.

Named after a street in West Los Angeles, Bristol Farms is a high end gourmet and specialty retailer. With a focus on farm fresh ingredients, healthy living and upscale wine, it’s no surprise that it’s the go to grocery store for Halle Berry, Drew Barrymore and Jennifer Aniston’s everyday essentials and entertaining needs. 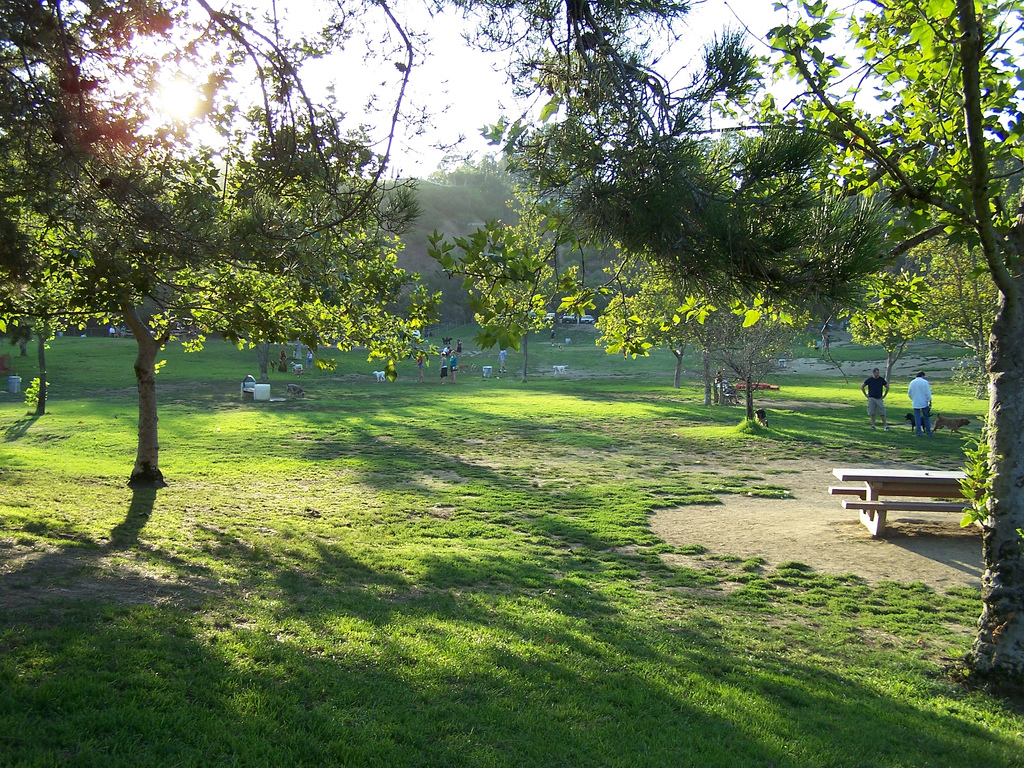 To Play with the Pooch - Laurel Canyon Dog Park

Even celebs enjoy getting some sun, running the trails and enjoying their four-legged friends. Three acres of unleashed fun, Laurel Canyon Dog Park is in the center of the action on Mulholland Drive in Studio City. Famous faces have included William H. Macy and Cameron Diaz. 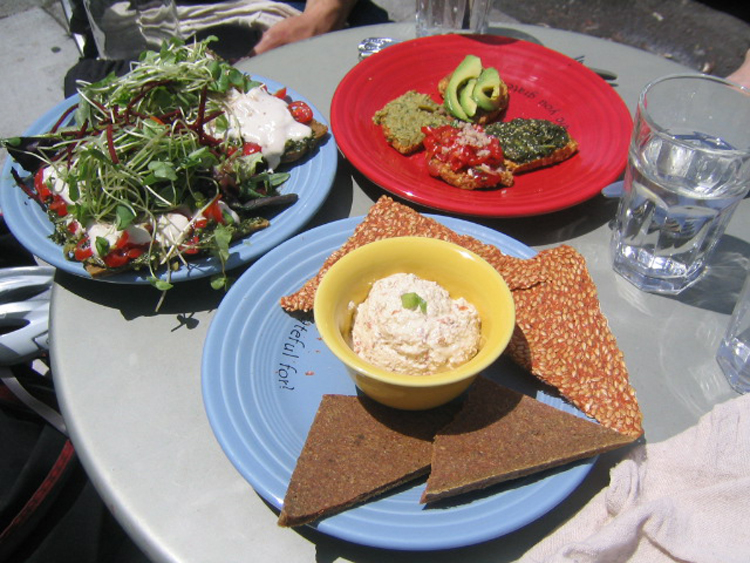 For a Quick Bite - Cafe Gratitude

Known for trendy vegan food and people watching, this café has outposts both downtown and in Venice, which seem to permanently have TMZ paparazzo on stake out. They have served Jake Gyllenhaal, Joe Jonas, Anne Hathaway and Mandy Moore to name a few, but are as known for providing as many positive affirmations as delicious dishes. Don't be surprised when they ask you what you're grateful for and you may just be treated to a bowl of warm fuzzies.

To Find Some Zen - YogaWorks

Just east of Hollywood, but not immune from the hustle and bustle, David Duchovny and Drew Barrymore center themselves at YogaWorks. Founded by a member of White Lotus, a famous Buddhist sanctuary in China, the two-floor studio features a life size Buddha Statue and rope wall.

From Surf to Snow: Where LA Goes to Ski