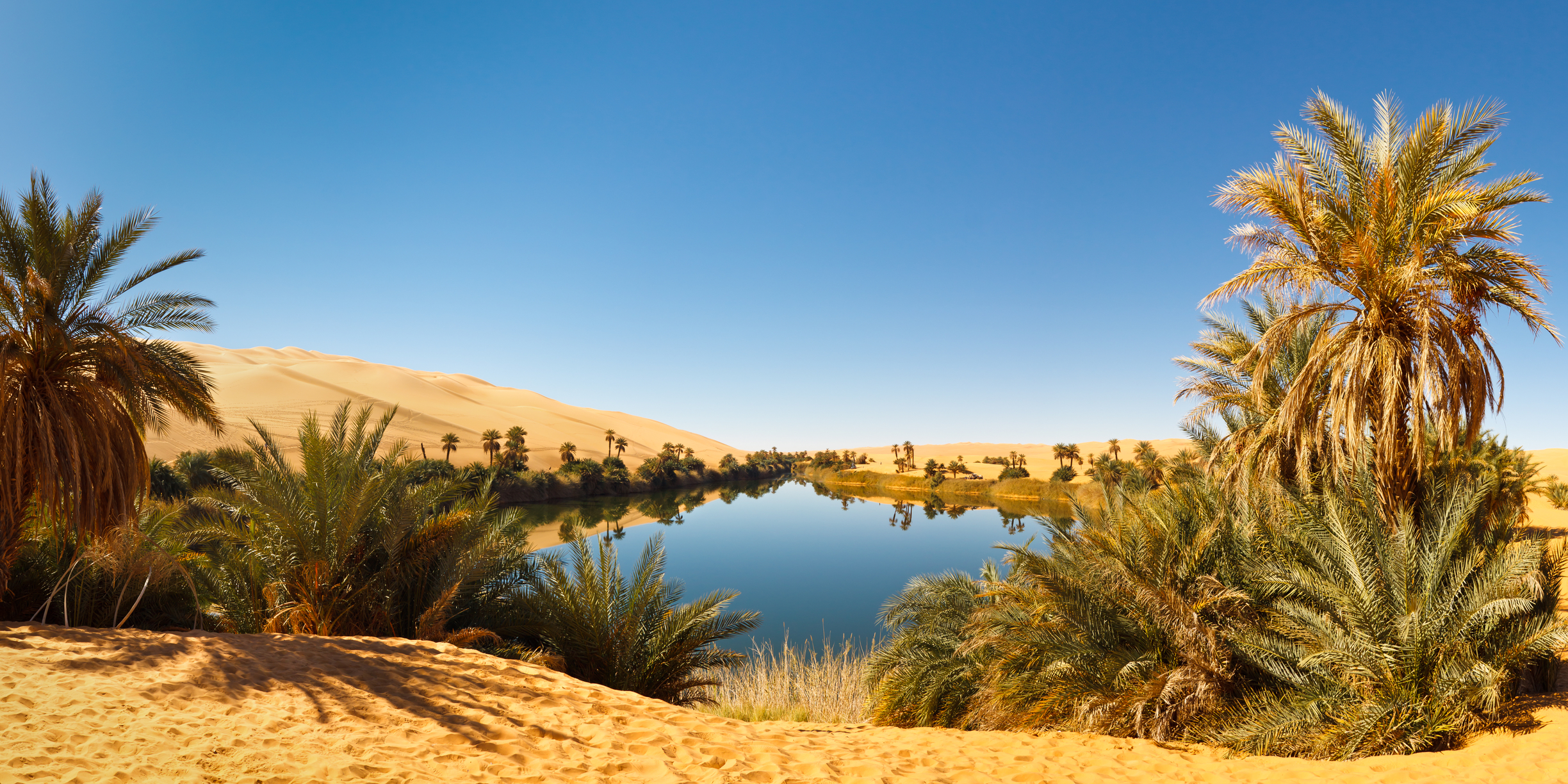 It’s common knowledge that the present-day situation in Libya has resulted in many world governments warning against all but essential travel to Libya, as the 2011 civil war rumbles on across the country. However, it’s less known that a number of reputable tour companies with insight into the troubled areas have begun to offer carefully-designed small group tours to many of the stunning historical and natural attractions in this incredibly ancient country.

Libya is a huge country with a Mediterranean coastline and a remote Sahara Desert region covering 90 percent of its landmass. The coastal plains hold archaeological sites dating back tens of thousands of years, and the mountains display rock paintings and carvings from the prehistoric era. Remains of Roman, Greek and Phoenician cities still exist, relatively untouched by recent violence. Ancient Carthage ruled the land from three Libyan cities known collectively as Tripolis, and Roman Leptis Magna and Greek Cyrene are must-sees on any travel agenda.

In general, Libyans are friendly people, happy to share their heritage and culture with visitors to the extent of inviting them into their homes. Tripoli has four international hotels offering every comfort imaginable and a choice of smaller hotels for those on a more limited budget. A number of areas around attractions boast comfortable lodging, while smaller towns and villages have basic accommodations. Libya’s dramatic coast around Zuwarah offers several small resorts with unspoiled beaches and warm, azure seas.

For history buffs, Libya is one of the world’s most exciting destinations as it was an important part of every major empire from the Phoenicians to Greek, Roman, Byzantine, and Ottoman. All of these unique civilizations left their mark on the country, and organized tours display architectural wonders as well as the traditional Berber desert culture thriving in the Saharan wasteland. Whether you're taking a daytrip or staying longer in each destination, exploring Libya is an unforgettable experience.

Getting around by public transportation is almost impossible since the war, as Libya's infrastructure was almost completely destroyed. The country’s train services were shut down as early as the 1960's, and the civil war saw the end of bus services. The network is slowly being reestablished, but for now, shared taxis are the only option. Driving is not recommended for safety and security reasons, and a tour via a reputable company is the best way to see all the sights.