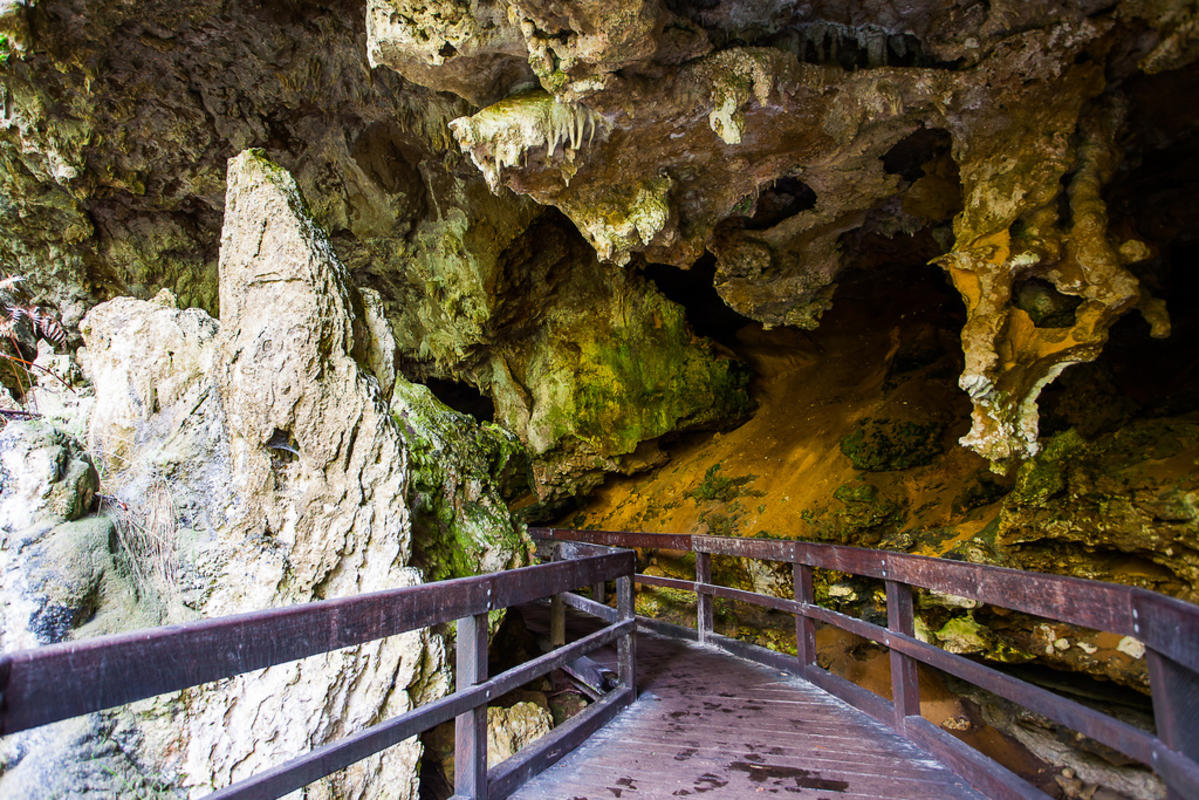 Believe it or not — the largest cave system in the world is not in some far off land, but in central Kentucky, just 85 miles south of Louisville. The massive size of the cave is responsible for it's designation as "Mammoth" Cave despite the rumors about there being wooly mammoth fossils. With a whopping 400-miles of passageway to discover, Mammoth Cave was recognized not only as a national park in 1941, but a UNESCO World Heritage Site, and an international Biosphere Reserve. With such important titles associated with it, Mammoth Cave most-deservingly finds itself among a mess of our favorite outdoor Kentucky adventures. 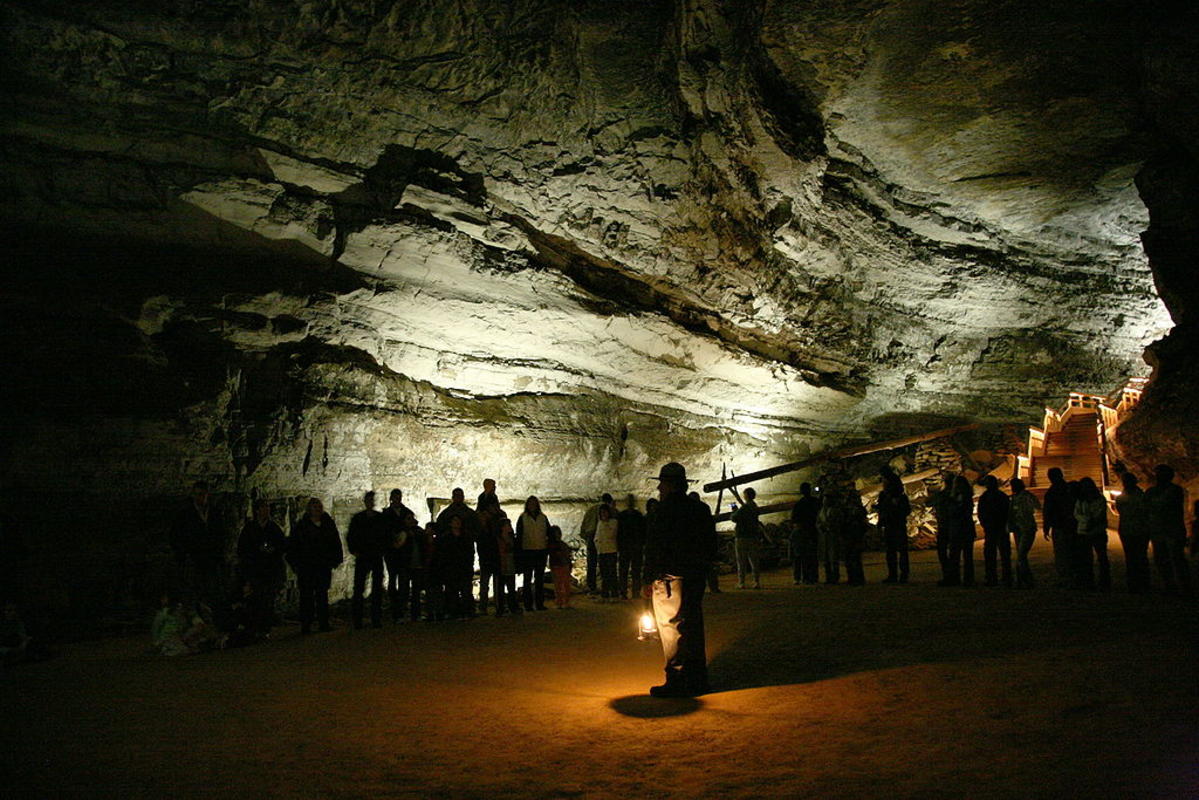 Even with 400-miles of cave system mapped out, geologists have estimated that there may be close to 600-miles of uncharted passageways in existence. Early guide Stephen Bishop called the cave a "grand, gloomy and peculiar place," which only makes it that much more fascinating for intrepid travelers to explore. 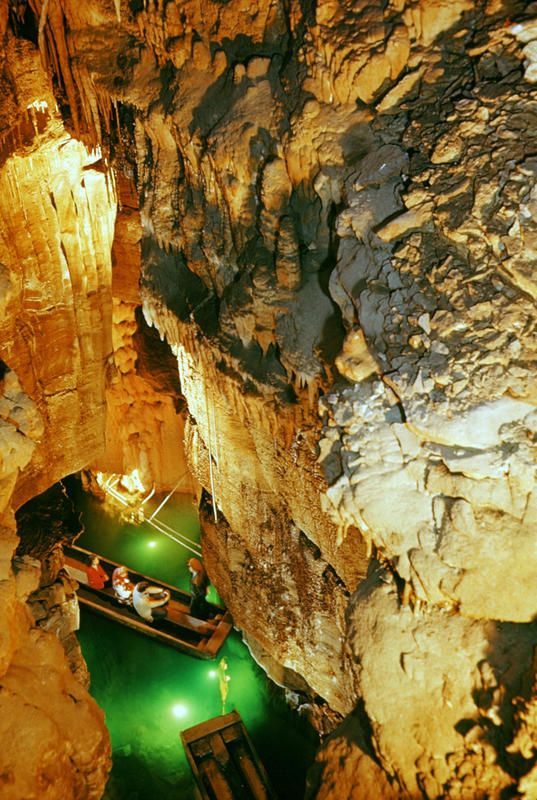 There are two major types of cave tours available depending on your level of expertise and desire for adventure. The first option is geared toward visitors who want an easy and informative (and relatively well-lit) walking tour led by a guide who will showoff the amazing stalactites and stalagmites. The other option is a six-hour spelunking adventure that involves climbing, hiking, crawling, and feeling your way through the caves — often by lantern. Explorers who choose to take the path less traveled should be prepared for dark and tight spaces venturing off into the unknown. 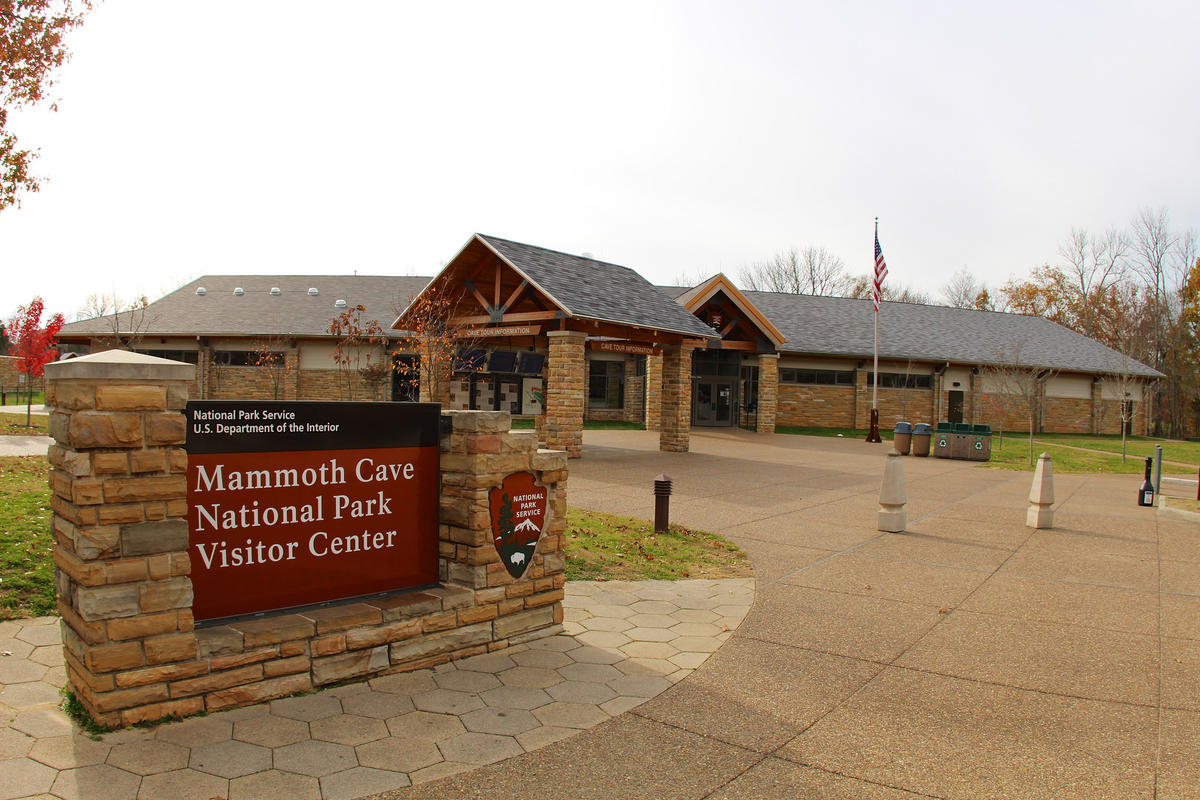 For those who get claustrophobic or are simply uninterested in going down to the caves, you can still get your fix of Mother Nature without going underground. There are tons of trails in the area you can explore hiking, biking or on horseback. While you're on the surface, take a minute to think about the entire world going on below your feet -- it's pretty hard to imagine.