Dublin or Bust! A Haven for the Literary Beer Drinker in All of Us

Many cities boast history and arts in an effort to get you there. But not all of them are as distinct and memorable as Dublin. This is a city with a fascinating past, a burgeoning literary scene, and a scintillating, if bleary-eyed, culture. Whether you're swaggering around Temple Bar area at last call or taking in manuscripts of James Joyce, Dublin is a city that's impossible to forget. 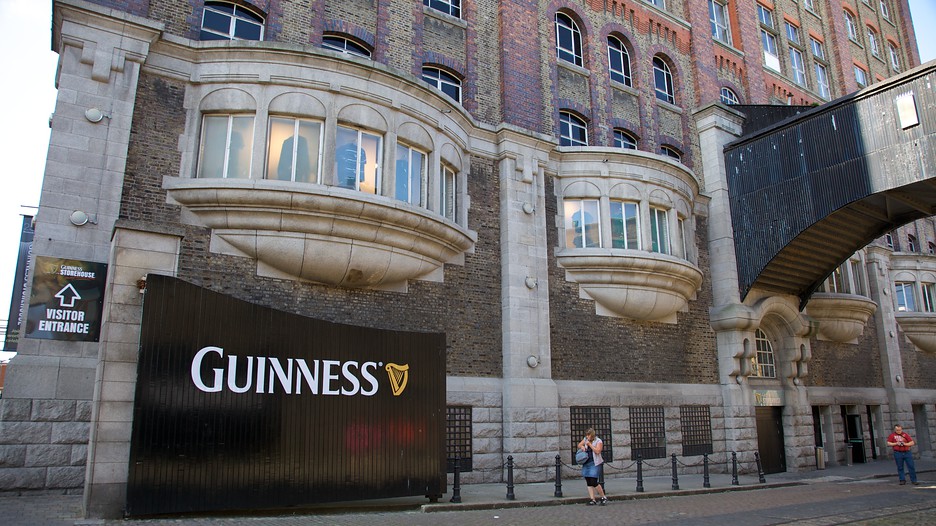 The birthplace of the holy beverage in all its maltiness, the Guinness Storehouse is not to be missed for reasons any beer-lover can give you. But more than that, it is one of the most interesting and well-curated brewery experiences in existence. Walk through the history of Arthur Guinness and the St. James’ Gate Brewery as you learn about cask makers and old transportation methods. Marvel at a Willy Wonka-esque “smelling room” where you can examine each ingredient while basking in the ruby smell that pervades the room. Learn how to pour the perfect draught and, of course, enjoy a pint on the house. 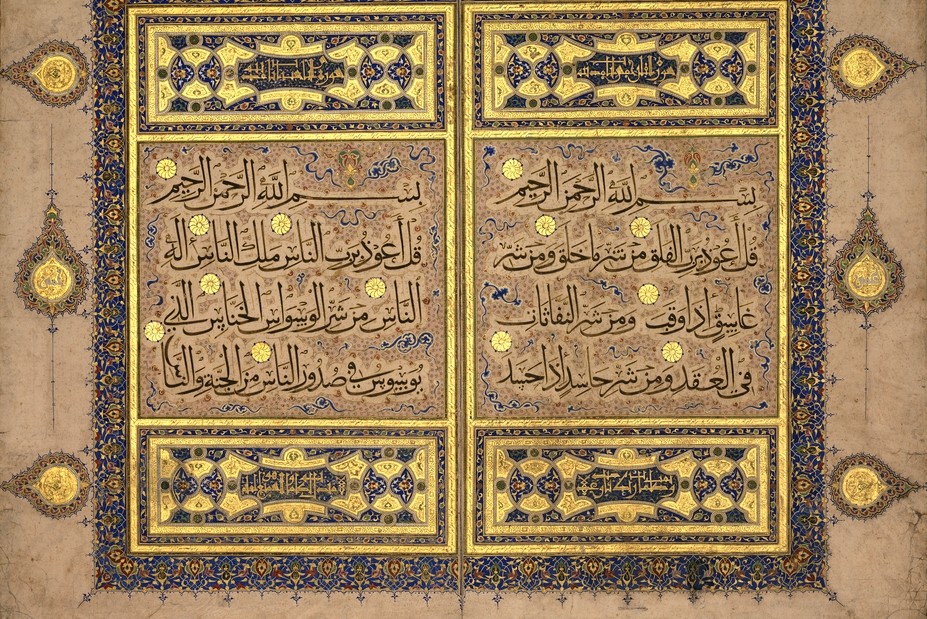 Voted one of the best museums in Europe by Lonely Planet, the Chester Beatty Library is an essential literary and artistic stop for any wannabe-Dubliner. Founded in 1950, the Library showcases the extensive collection of all-things-ancient, Sir Alfred Chester Beatty. A mining magnate and world traveller, throughout his life he collected Egyptian love songs printed on papyrus, ornate copies of the Quran, 17th century Japanese art, and hundreds of other artifacts from around the world. 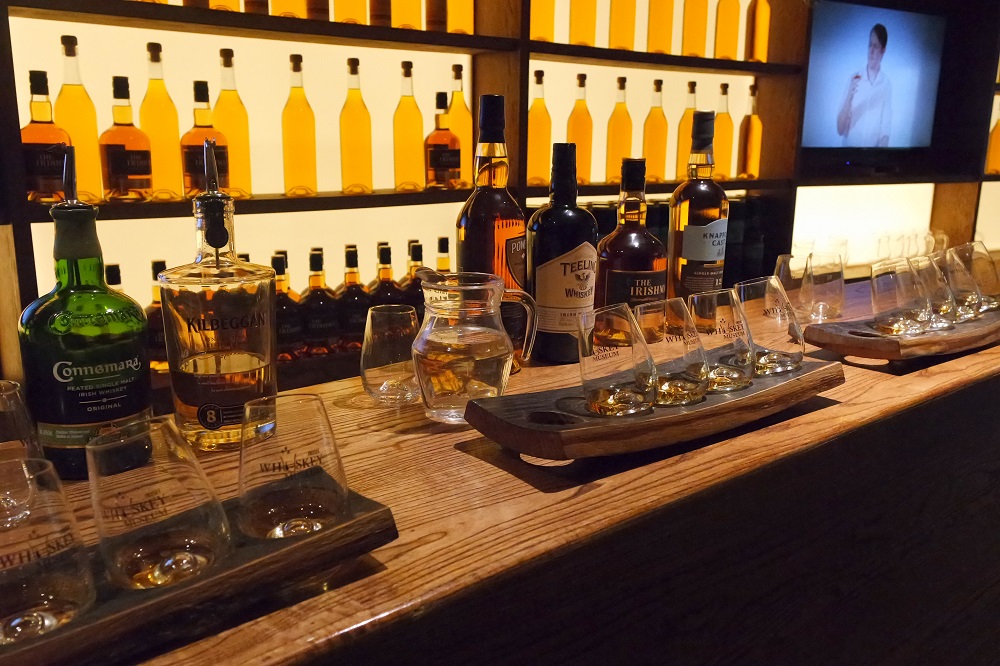 It makes sense to open a piece on Ireland with beer, but we’re not done drinking yet. Even if whiskey isn’t your jam, a tour of the Whiskey Museum is highly informative and entertaining. Learn about the rise and fall of Irish firewater from the experts, and round out your trip off with a sampling of the wares. For an extra €3, you can even taste the barrels that have been aged 10+ year. 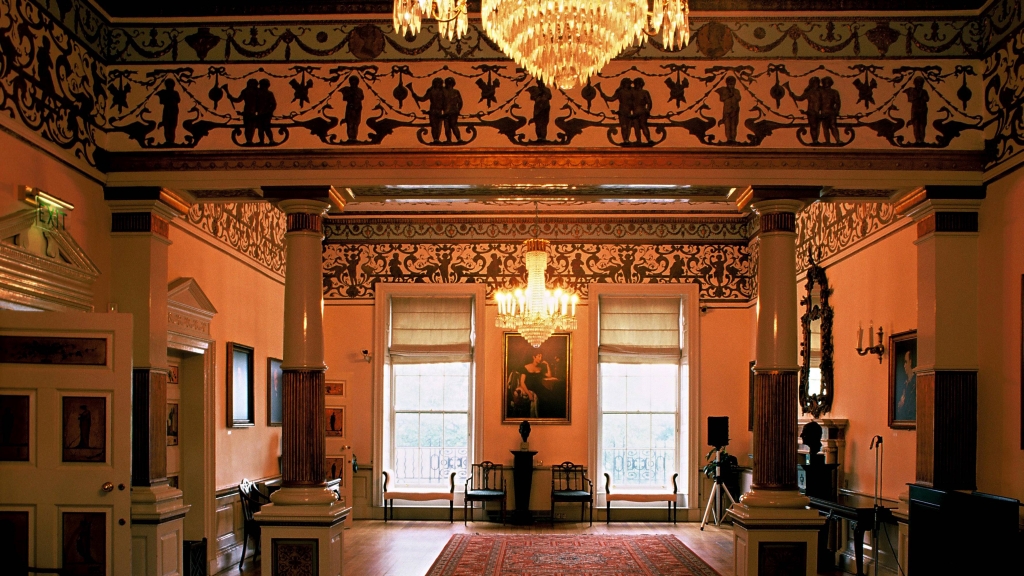 Dublin is considered to be a hub of literary talent, and some of the western world’s greatest writers have passed through the city. From Oscar Wilde to William Butler Yeats to James Joyce, the Dublin Writer’s Museum covers all of the famous, and sometimes lesser known writers who have haunted the streets. Take time to explore the museum, and be sure to check for special events and readings. They can also provide information if you’d like to see some of the smaller museums and houses dedicated to individual authors. 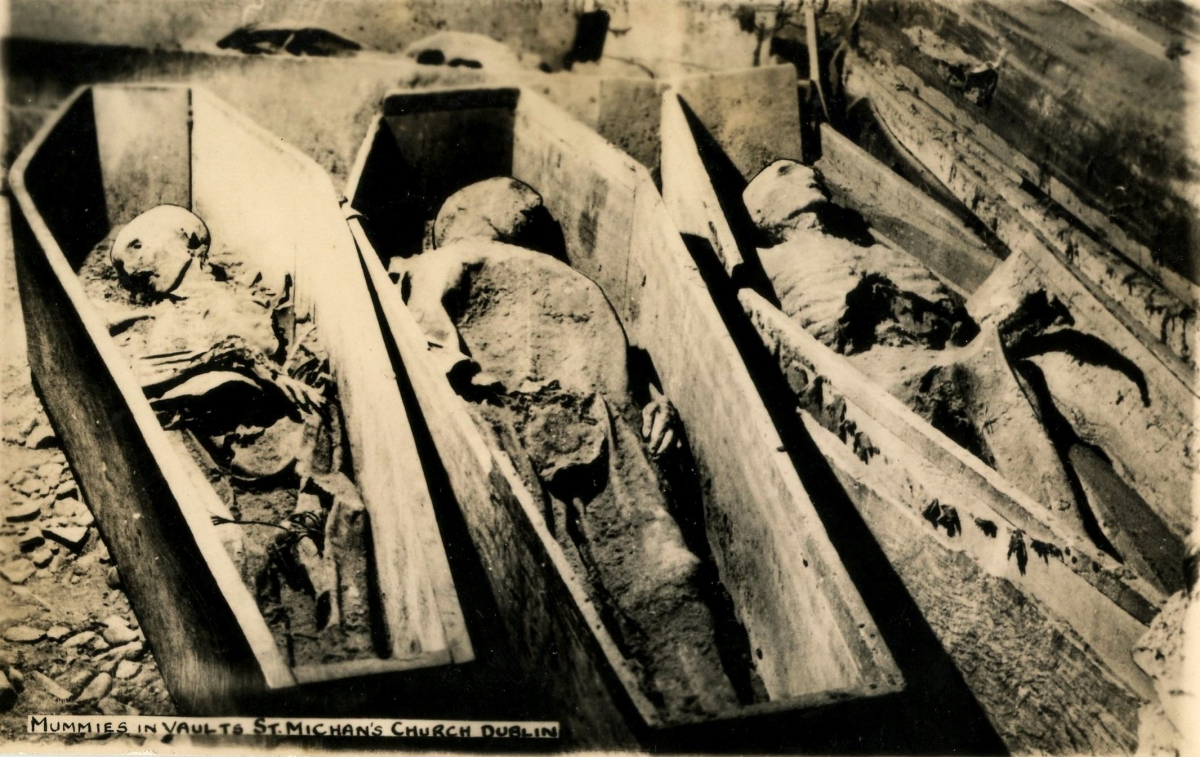 For architecture and history buffs with a taste for the macabre, St. Michan’s Church is an unexpected attraction. While a church has stood in this spot since the 11th century, the current building dates back to 1685. Inside you'll find beautiful and ornate woodwork, along with an organ that was played by Handel while composing the Messiah.

Below the church, however, is where things get interesting: catacombs housing coffins and the grisly remains of those who came before. There is a mummified nun, a man missing three appendages, and a man believed to have been a crusader – so tall they had to cut him in half to fit him in the coffin. 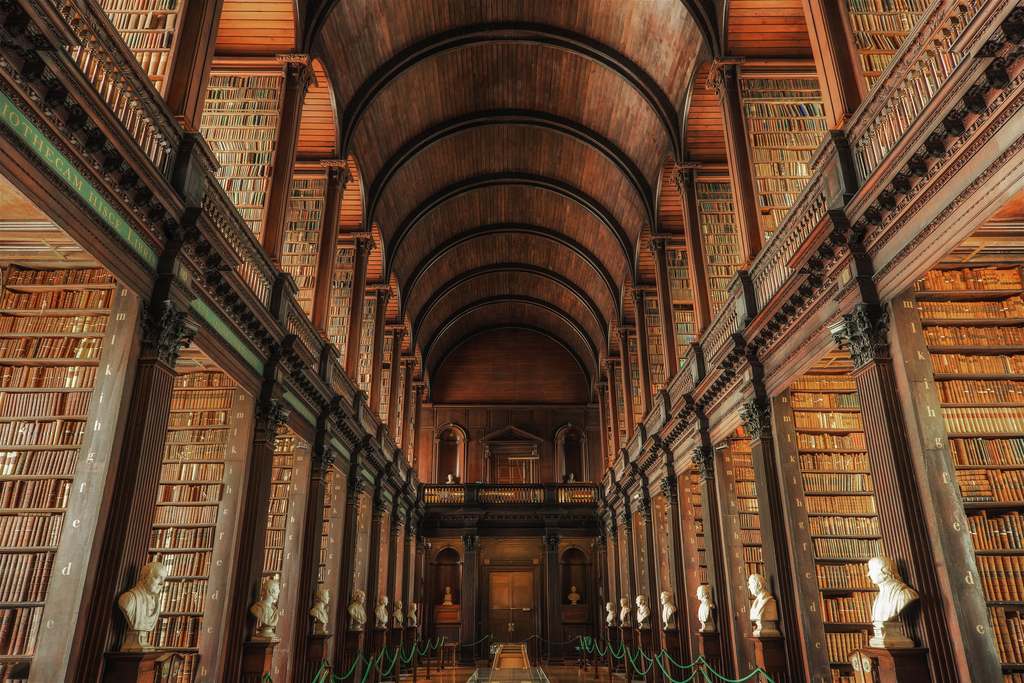 If you love the smell of old novels, appreciate ancient text, and enjoy classic architecture, make your way to Trinity College Library, a haven for bookworms. The Long Hall currently houses over 200,000 of Ireland’s oldest collections, and in the lower levels lies the Book of Kells – a gospel manuscript from the 9th century famous for its intricate and beautiful illustrations. 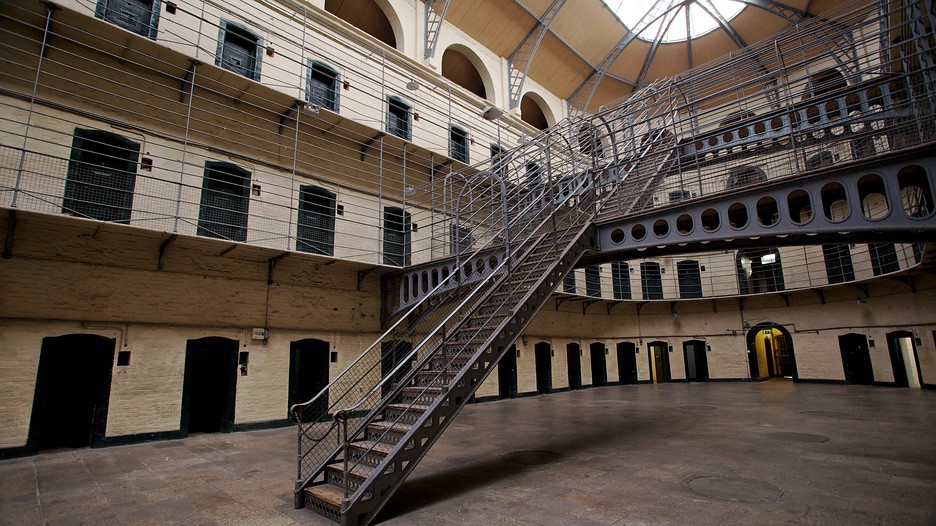 For an incredible, if not chilling, experience, look no further than Kilmainham Gaol. Inherent in Irish history and political turmoil, the Kilmainham Gaol (jail) took centerstage. Walk through the Irish penal system and learn about its dramatic political revolutionaries, violent criminals, and others who were held here. Today it stands as one of the largest unoccupied jails in Europe so come prepared to take your time, as each tour is guided, and there can sometimes be a long wait. 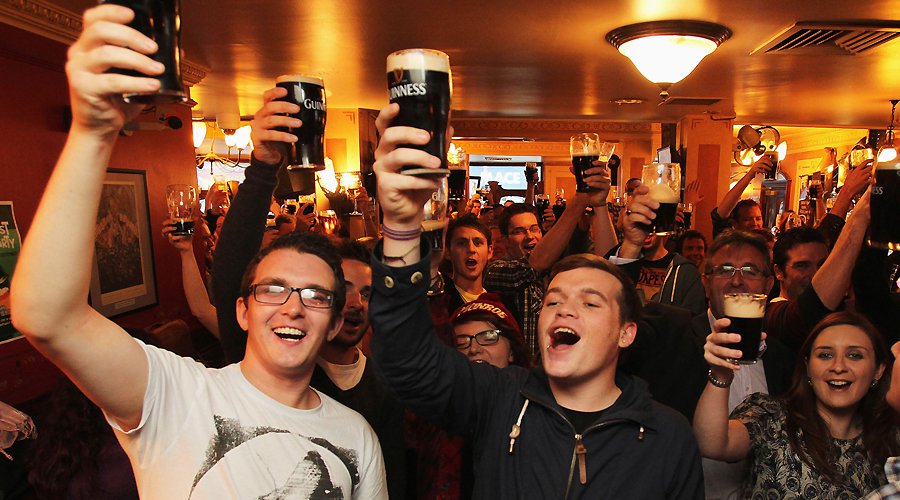 Thought we were finished drinking? Not in Ireland, lads and lassies. It would be nigh impossible to name just one pub to visit in Dublin – which is why you should experience as many as possible. There are tons of organized pub crawls for tourists, but some of the best times can be had just popping into the corner bar for a pint and moving on. If you like the vibes or the music, stay awhile longer. Whether you wander the streets looking for the holy grail of pubs, or if you prefer to stay put, just make sure you catch your flight in the morning.