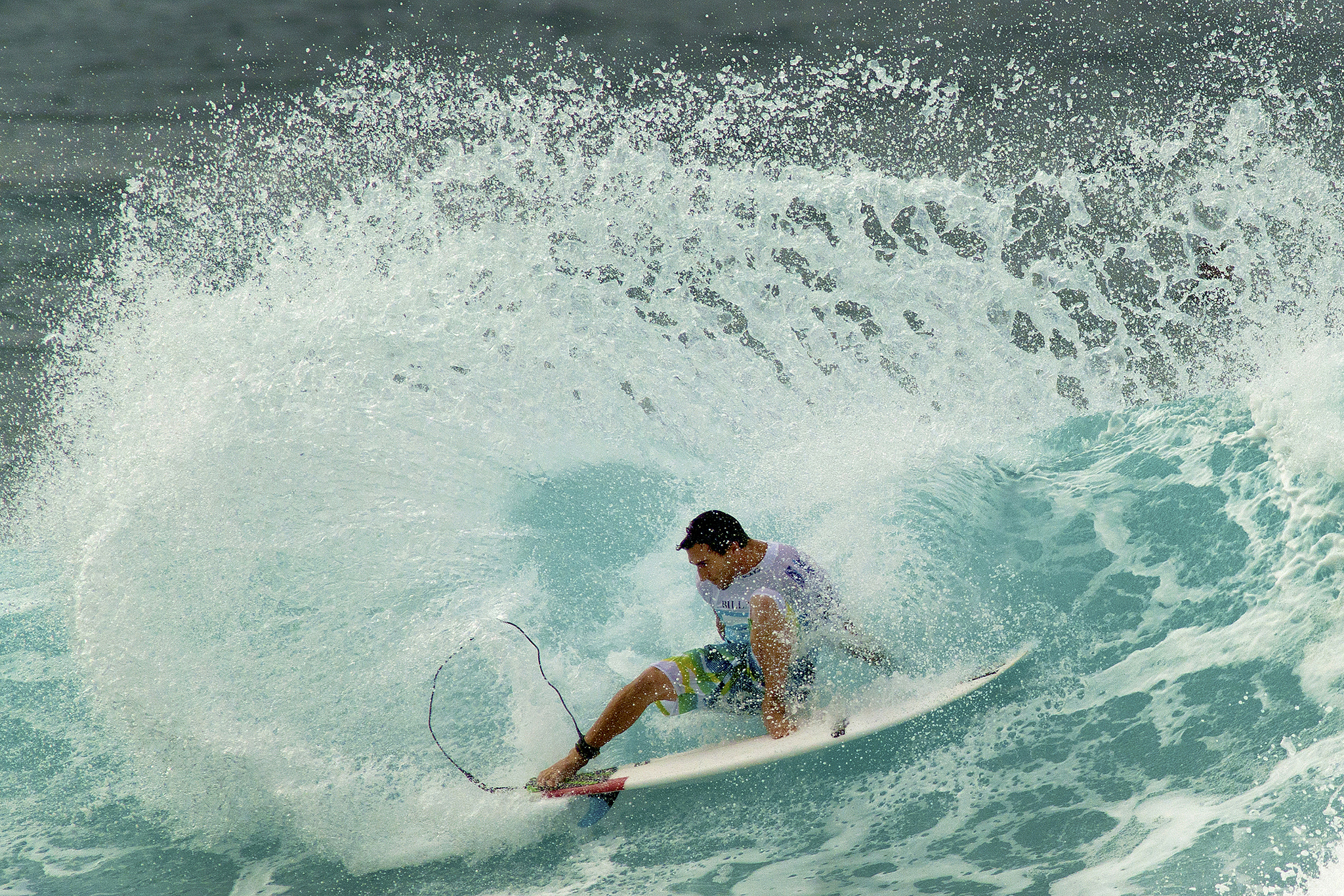 When you hear North shore, your mind invariably goes to Hawaii for the best surfing competitions. Less than an hour’s drive from Waikiki, during the winter months the swells at world-famous surf spots Waimea Bay, Pipeline, and Sunset Beach reach 30 feet or more. The water is calm during the remainder of the year and perfect for swimming, snorkeling and diving for those of us better suited to stay on the sandbar.

As the sport of surfing grew from humble roots in Hawaii to become a global industry, the Vans Triple Crown of Surfing evolved from a series of local events to become the holy grail of professional surfing. What started off as a local Hawaiian-based championship has transformed into the most prestigious title-within-a-title that surfing has to offer. Made famous by movies like “Blue Crush,” the world’s top athletes compete in a series of three qualifying events in male and female heats in the Reef Hawaiian Pro, the O’Neill World Cup, the Vans Duel for the Jewel, and the Billabong Pipemasters. The top men and women have a chance to compete in the Triple Crown, the most prestigious title in surfing next to the ASP (The Association of Surfing Professionals) World Title. The top 34 surfers are invited at the start of the 2011 season to compete for the world title and the one with the most points at the end of the year becomes the undisputed ASP World Champion.

Back in the day, surfers competed for the love of the sport and ego. Now, there’s quite a bit of cash and sponsorships on the line. Having been around for 31 years, the sport is developing a deep and enriched heritage not unlike that of more mainstream sports. The first international surf contest was the Makaha International Surfing Championship, held on the west side of Oahu in the early ’50s. In 1983, Hemmings decided to create a title that would better showcase the three existing Hawaiian events - the Pipe Masters, World Cup of Surfing and the Hawaiian Pro. With world recognition already secured, he linked the three contests into a series collectively known as “The Triple Crown of Surfing” in which the best of the best lay it all on the line for guts and glory.