7 Ways to Enjoy the Water in Panama City Beach

This article was produced in partnership with Visit Panama City Beach

With 27 miles of coastline, Panama City Beach’s ocean activities are endless. And even if ocean swimming isn’t your thing, there are a number of ways you can still take advantage of those sparkling emerald waters—and several of them don’t even require a swimsuit.

A former military reservation with Gulf access, St. Andrews State Park occupies a protected lagoon in addition to a mile and a half of prime beachfront real estate. On top of kitesurfing, boating, fishing and standup paddleboarding, kayaking is a favorite park pastime among families and individuals alike with equipment rentals available on site from the park shop. 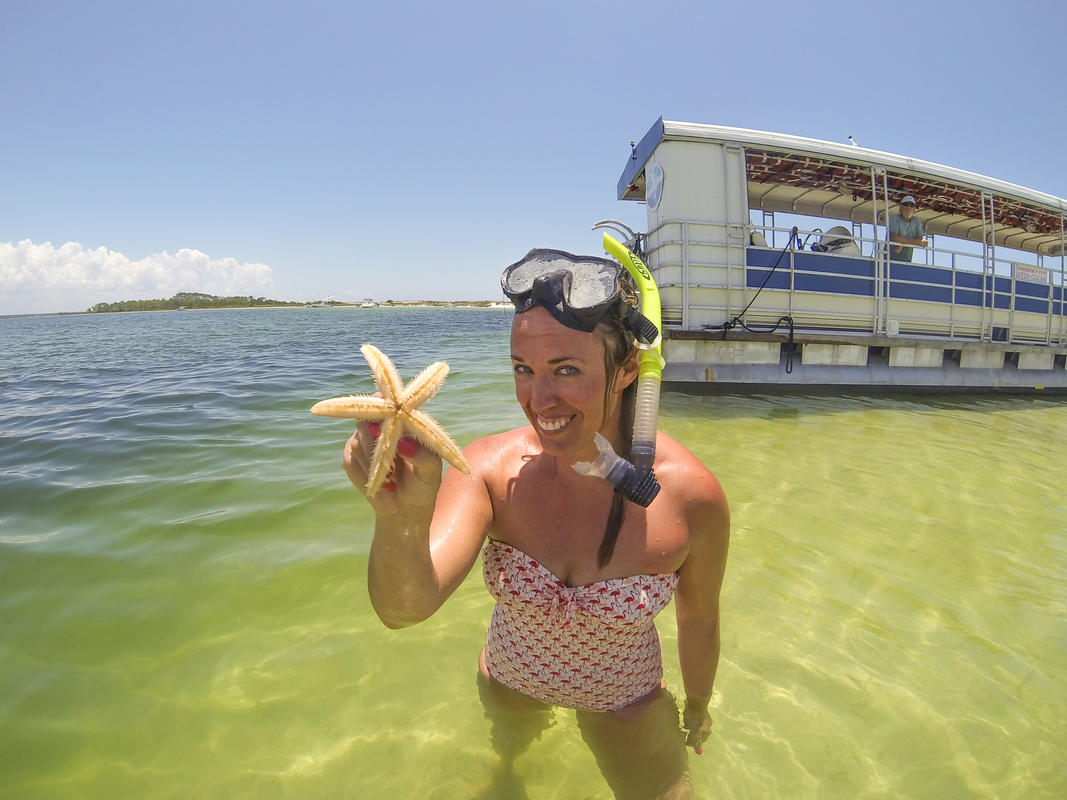 Spot Dolphins on an Eco Tour to Shell Island

One of Panama City Beach's biggest draws is its natural, undeveloped 700-acre barrier island located just 20 minutes offshore by ferry. Not only is the sliver of pristine turf a great place to park the pontoon and kick up your feet for the afternoon, but the trip across the water to Shell Island is full of surprises. Teeming with marine life of all kinds, the Bay grants you front-row access to one of the smartest mammals on Earth: the dolphin. Venture out across the channel on an eco-adventure with Captain Lorraine of Dolphin and Snorkel Tours to learn more about this beloved species—and glimpse dozens of them as you do—as well as spy the occasional sea turtle, starfish and other curious creature lurking below the surface.

Paddle out to Sea

Hoping to hop on board the SUP craze—literally? Panama City Beach boasts a number of standup paddleboard outfitters like SUPconscious Life that provide rentals, private classes and guided paddles. For an even harder workout, yogini Heather Wiles offers SUP Yoga—yes, that’s a full-on yoga class performed atop a board—as well as yoga for surfing and more traditional surf lessons.

Take a Stroll to Camp Helen

The site of a former hotel, which burned down in the 1920s, Camp Helen is one of the Panhandle’s best-kept secrets. Cloaked in mass, surrounded by swampy terrain and bordered by Lake Powell—the largest of Florida’s coastal dune lakes—the 180-acre, day-use Camp Helen State Park on the western edge of Panama City Beach boasts prehistoric mounds dating back 4,000 years and is worth finding among the dense foliage. Time it just right and arrive just before sunset, and you’re likely to have the whole park and beach to yourself.

See it from the Sky

There’s no better way to grasp the crystal clarity of the Gulf of Mexico—not to mention, its sheer volume of life—without the aerial perspective. Panhandle Helicopter’s 25-minutes flights will take you along the Strip, down to St. Andrews and over to Shell Island before turning around and coming back. As you hover a couple hundred feet about the sea, you’ll spot dolphins, turtles, sting rays, schools of fish and nurse sharks galore. 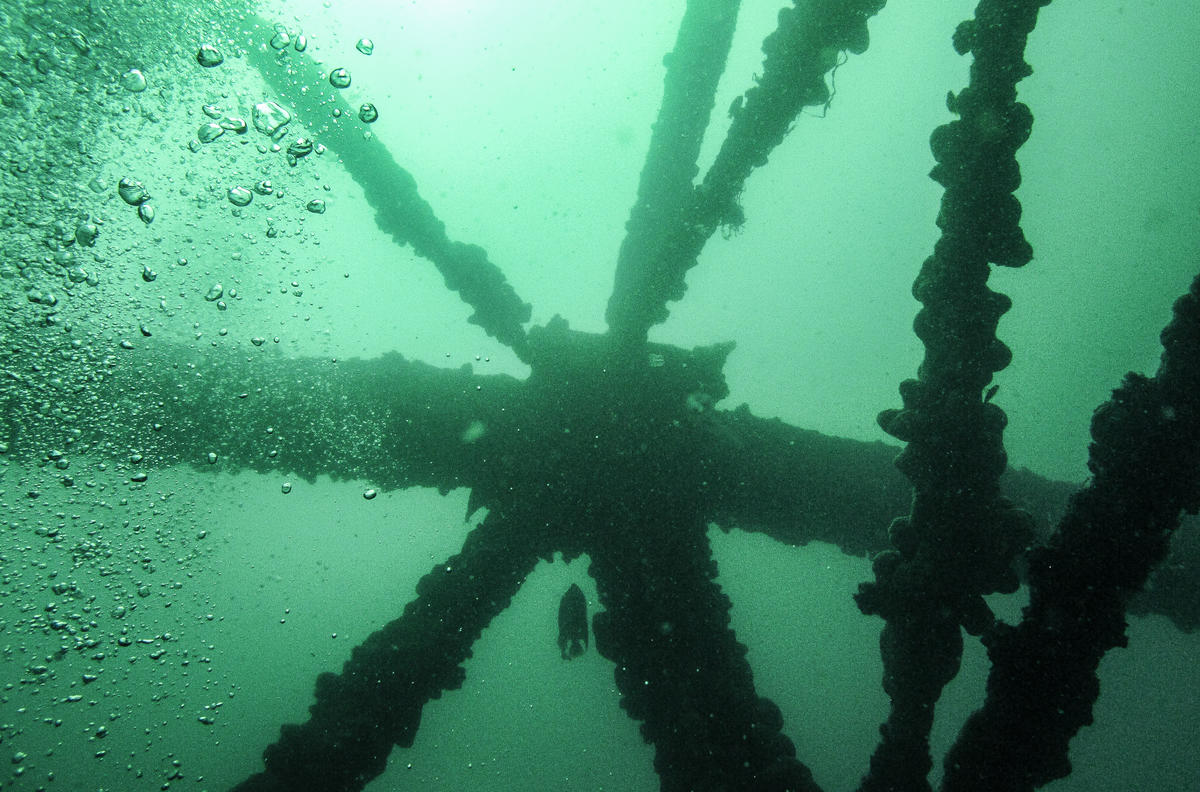 Go for a Dive

Book a two-tank morning dip through Diver’s Den, strap on a tank, mask and fins, and submerge into a whole other world. Panama City Beach is the wreck capital of the South, full of sunken ships, steel carnage and bridge spans like the famed Black Bart. Flutter in and out the swimthroughs and you’ll find angelfish, sea turtles and amberjacks—and maybe even a behemoth Goliath grouper or two.

Fact: The Florida Panhandle has some of the best sunsets in the U.S., if not the world. What better way to enjoy the scenery than a late afternoon catamaran cruise with Island Time Sailing or Paradise Adventures, both of which include snacks and adult beverages?

You'd Never Guess This Waterfall Was in Florida

This article was produced in partnership with Visit Panama City Beach.