To be included on the UNESCO World Heritage List, sites must be of outstanding universal value which are nominated by their country of origin and then reviewed by an advisory committee. There are many obvious locations around the world that carry a rich historical, cultural or natural significance for humanity - walking the Great Wall of China, snorkeling the Great Barrier Reef in Australia, visiting the pyramids of Giza, and chances are if you're a traveler you will experience at least one of the UNESCO World Heritage sites in your lifetime.

Here we highlight the top sites in Europe, covering some of the most interesting destinations in the Old World. 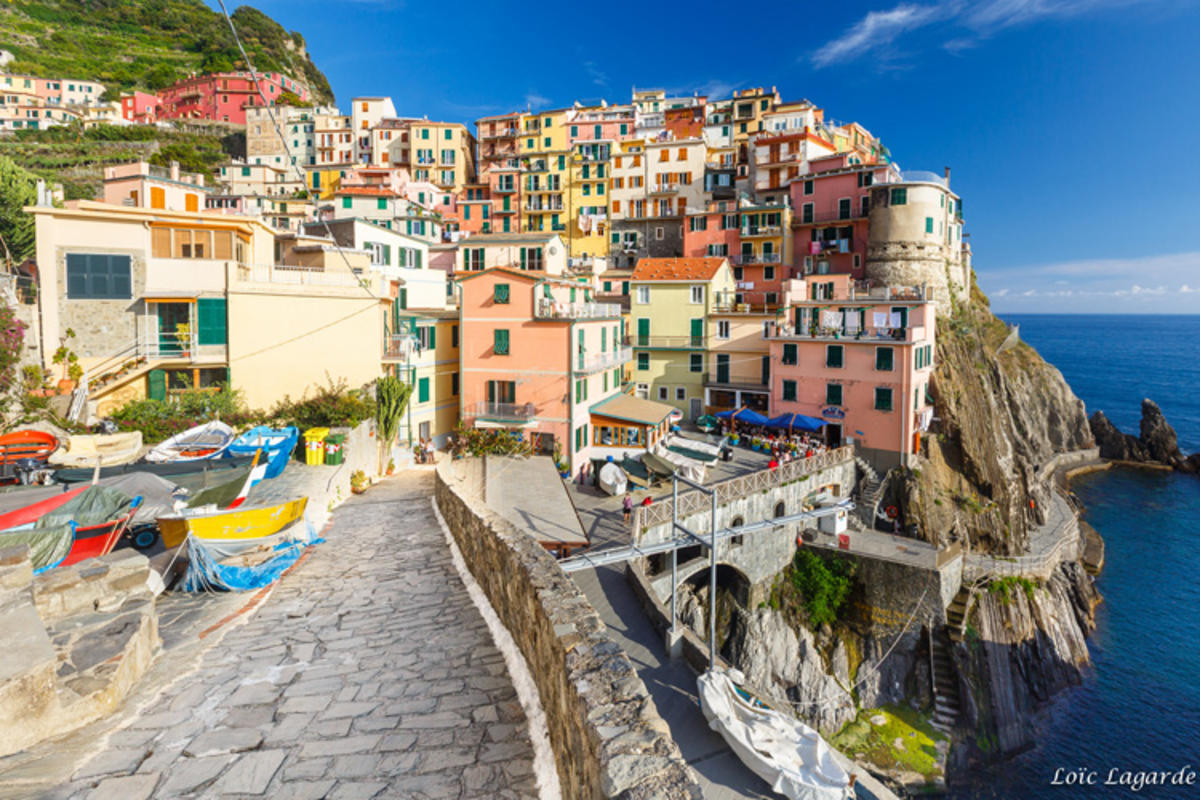 Cinque Terre is a collection of small towns located along the cliffside of the Ligurian Coast, connected by trains and hiking trails. It is a relatively recent addition to the UNESCO List, declared a national park back in 1999. One of more interesting towns is Vernazza, which offers a wonderful view of the sea and lovely evenings filled with typical Italian culture and cuisine. 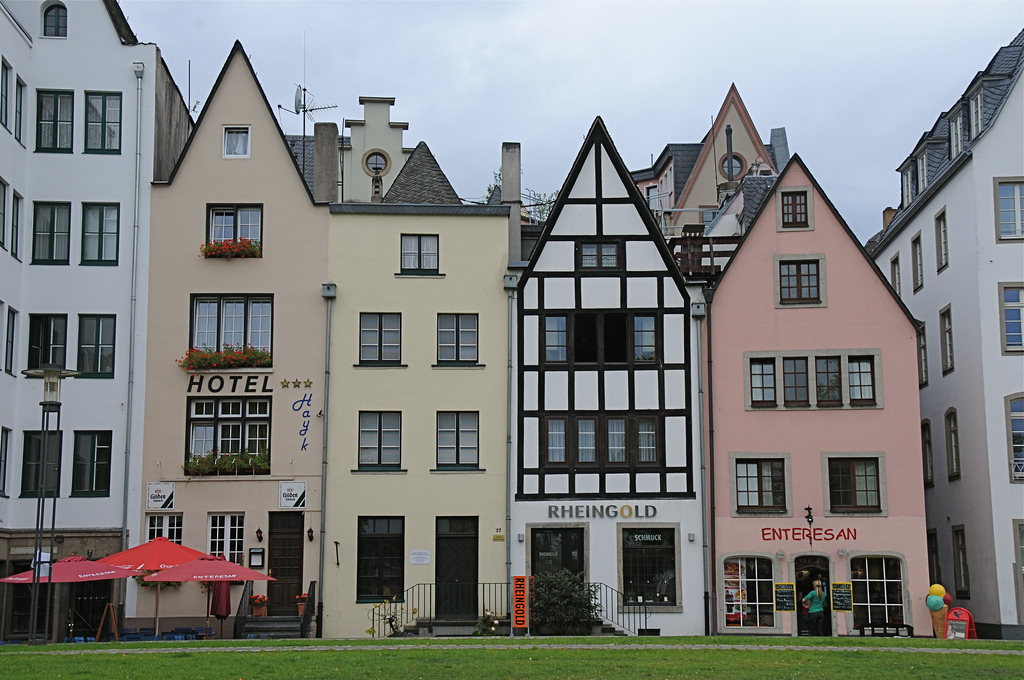 Cologne is included on the list for its impressive and breathtaking Gothic cathedral, officially known by the name the "High Cathedral of St. Peter." It took a truly outstanding number of years to complete from 1248 to 1880. During that time it was the tallest building in the world, and today it still dominates the city landscape with its massive construction. 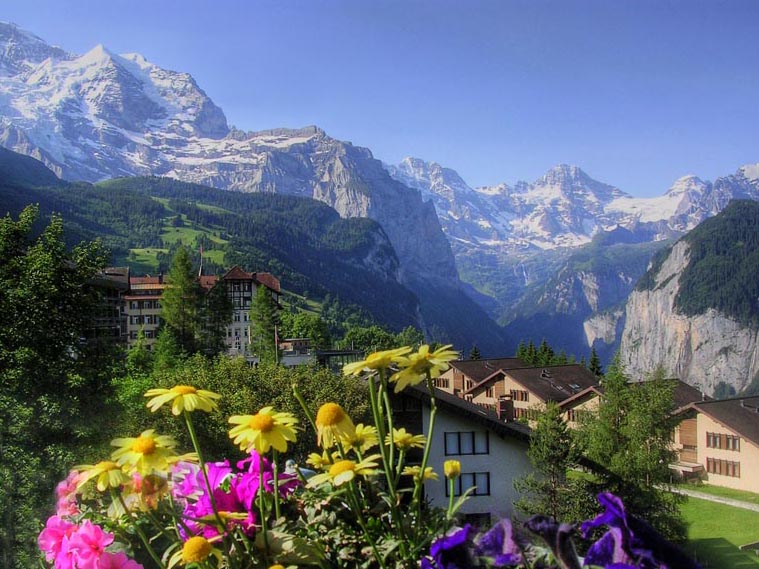 The European Alps is one of the most snowy locations in Europe, named after the peak of Jungfrau, towering at 4,150 m (13,640 feet) above sea level. It is one of the most sought after climbing and hiking destinations around Europe because of its amazing sights and chances of exploration. 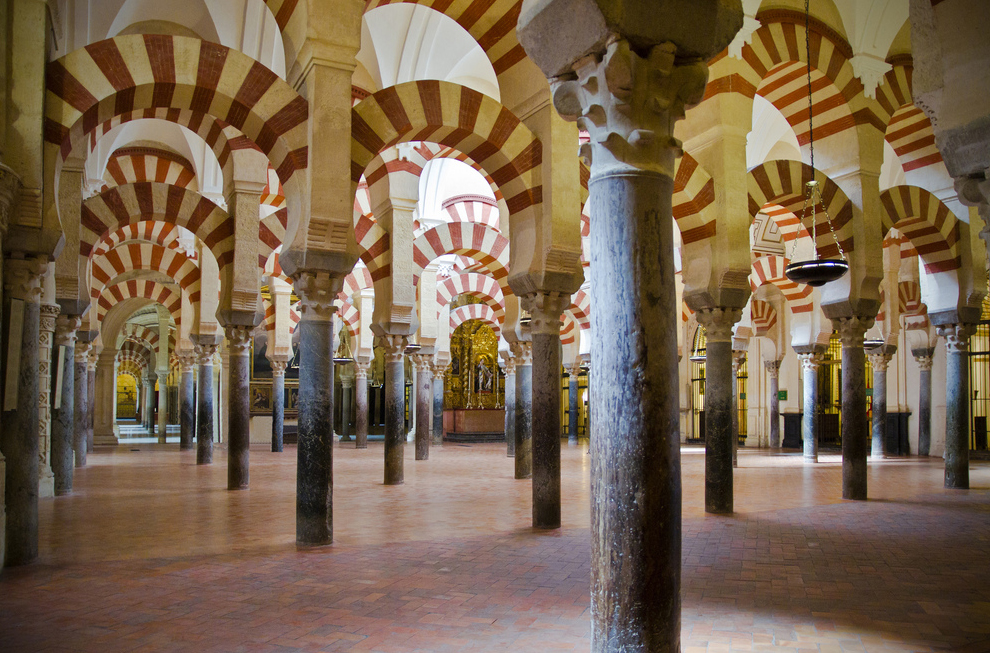 After the conquest of Spain by the Moors, Cordoba was transformed into a multicultural melting pot akin to Damascus, Constantinople and Baghdad in the east. Much of that particular heritage remains today, such as the Great Mosque in the city. 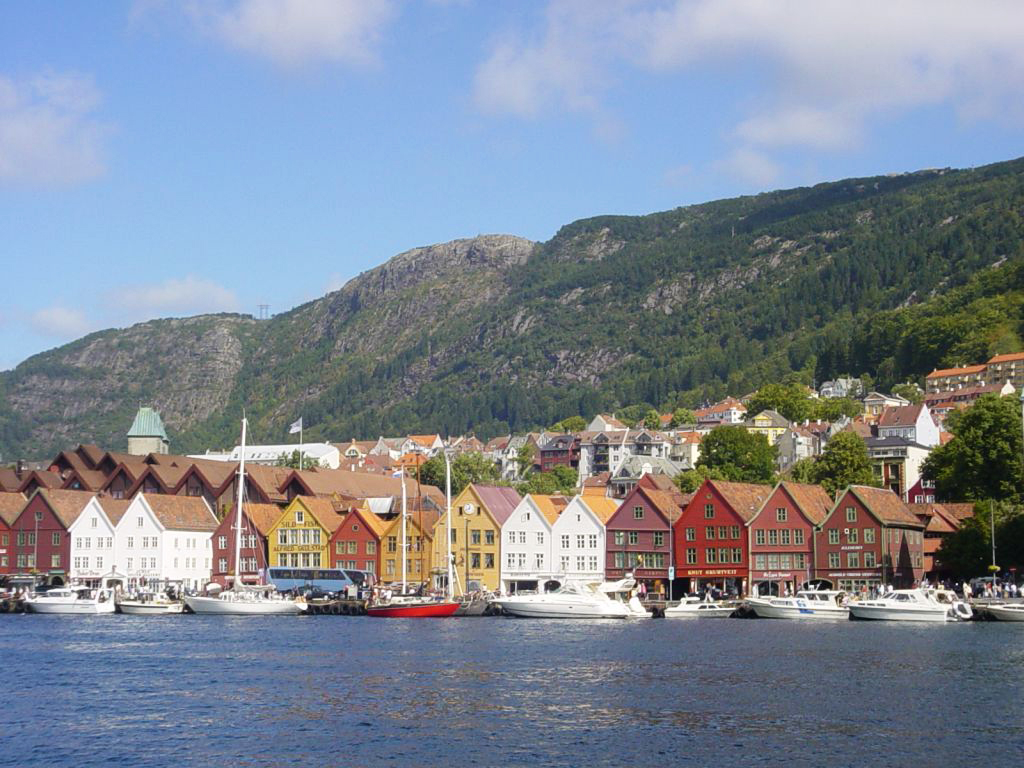 The old wharf of the coastal city of Bergen, this UNESCO World Heritage site has some truly amazing traditional wooden buildings that date back many years, brightly colored and carrying their own local history.

A combination of truly bizarre basalt columns located on the coast of County Antrim, Giant's Causeway is the center of many local legends. The 40,000 columns were said to be an ancient road which giants moved on their travels between Scotland and Ireland, making for a simply phenomenal natural attraction. 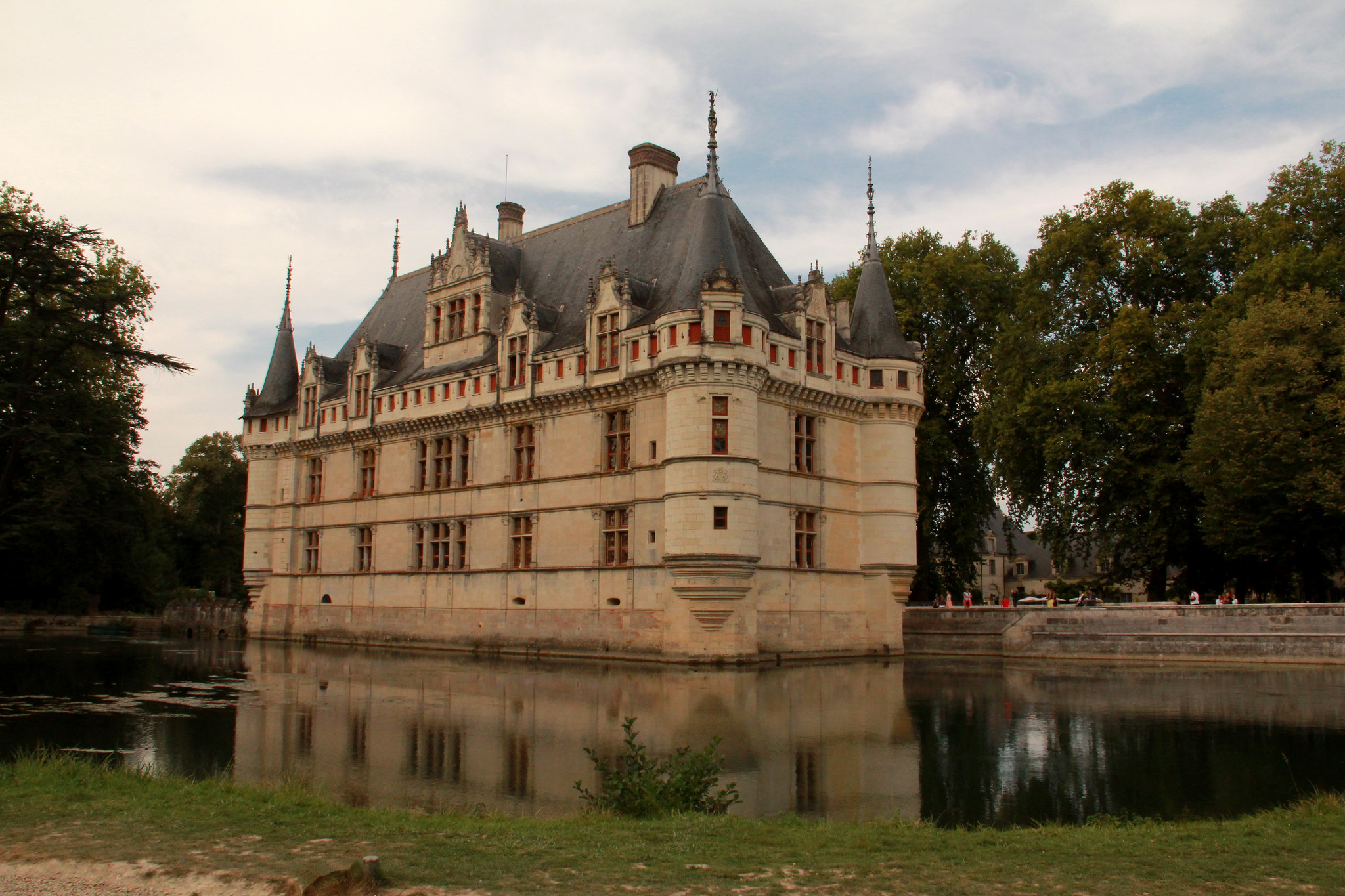 The valley was listed as part of UNESCO's world heritage sites in the year 2000 because of its historical and amazing architectural significance to Western Europe and France in general. The region has many interesting structures, though the dominant one is Chateau de Chambord for its distinctive beauty and splendor. 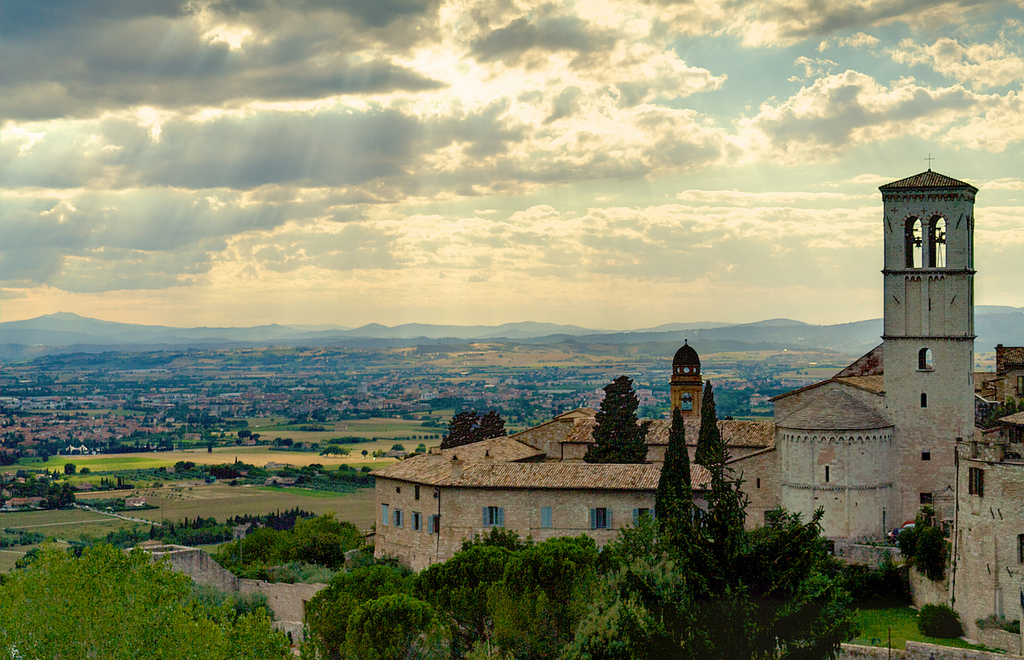 A central town in Italy, Assisi is dominated by the glamour of the Basilica Papale di San Francesco, the birthplace of St. Francis, patron saint of the environment and animals. It has a complex of landmarks of Franciscan origin which make up the majority of this World Heritage Site.