Quito: One of the Most Vibrant Capitals in South America 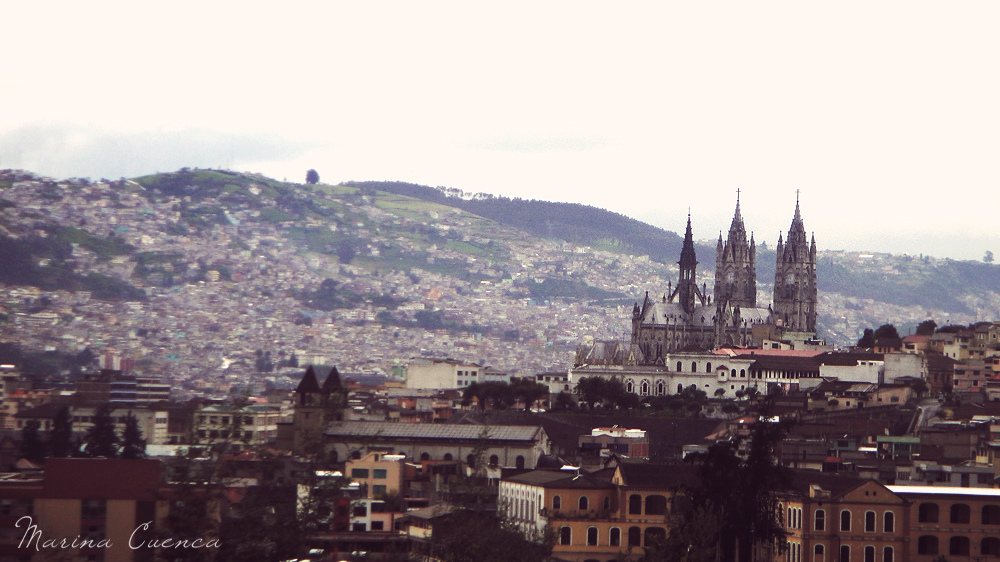 Quito is one of those places on Earth that takes your breath away — in more ways than one. At an elevation of 9,200 feet, Quito is officially the highest capital city in the world. By comparison, Denver is 5280 feet, while Quito is at an astounding 9200.The altitude can be quite difficult to adapt to, so much so that tour groups have been known to spend up to three days acclimating.

Trust us, it’s worth the wait.

Quito is more than just the capital of Ecuador — it’s the country’s cultural hub. From a thriving food scene to an amazing park full of extreme sports, it's a one-stop-shop to experience the best of South America.

Literally the center of the world

The exact latitude of Quito is 0-0-0. It means it’s literally the center of the world. It doesn’t bow down to the pressure though; it embraces it. High in the Andes Mountains is a charming city with one of the most well-preserved historic centers in all of the Americas. Along with Kraków, Quito was one of the first two officially designated World Cultural Heritage Sites by UNESCO in 1978. Looming over the western side of the city is Pichincha, the only capital in the world to be directly in the path of an active volcano.

It’s all about the past

The entire city is a journey back in time. There are over 130 monuments and 5,000 registered heritage sites to see along with a plethora of art, religious depictions and sculptures. Points of interest include the Basilica del Voto Nacional (once the largest neo-Gothic building in the world) and the Cathedral of Quito (one of the largest Catholic churches in existence where the murder of a bishop once took place).

La Mariscal is the center for all things food, booze, and fun. It buzzes with a nightlight that you can only find in South America without skimping on the genuineness of Ecuador’s unique culture. Not to be confused with its Californian counterpart, San Francisco is also a must-see in Quito. Since 1843, San Francisco has been the city’s largest (and oldest) indoor market.

At such a high elevation, it would be a shame to only experience museums, restaurants and cultural attractions. Less than an hour away from the city is Cotopaxi National Park, home to four volcanoes. The landscape provides perfect conditions for a range of extreme and soft adventure activities like mountain climbing, rafting, biking, and even whale watching.

You have to see it all

It’s a city that pulses to its own beat that’ll captivate an explorer of every age. To ensure you don’t miss everything it has, try a sightseeing tour. I’m not talking about the cliché, touristy ones either. Think outside the box and try a biking tour to see the gorgeous architecture in the city or a jungle trek to get up close to the exotic animals.