5 Spots to Stay Warm & Get Boozy in Detroit

As the first state to abolish prohibition, a city full of Eastern European and Irish immigrants, and a place that gets well below freezing, Detroit residents know how to appreciate a good drink. Tons of sports fans, factory workers and plenty of icy winters have kept the Detroit beer scene going strong for over 100 years, but it’s the younger, more artistic crowd that’s breathed new life into this up and coming nightlife destination.

Whether you’re in the mood for swanky cocktails over smooth jazz or a fun party in the heart of the Irish neighborhood, Corktown, Detroit knows its booze and how to put on a show. 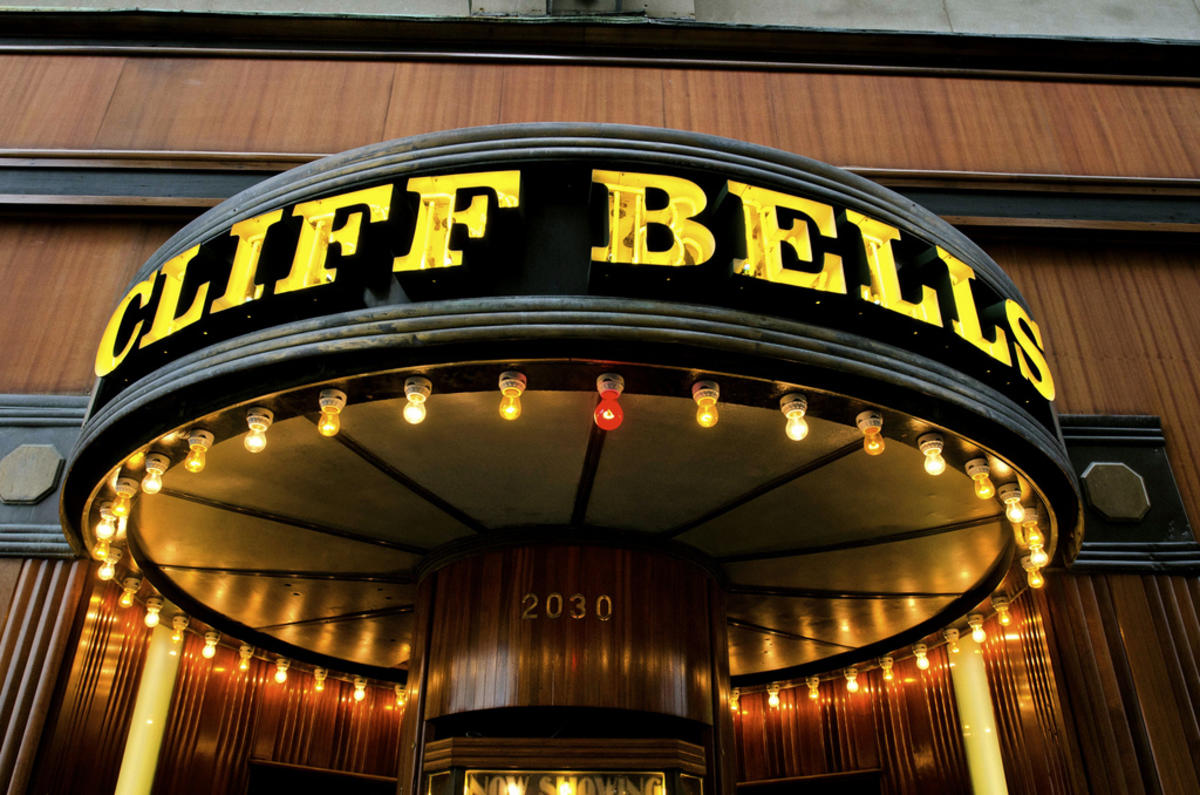 Complete with dinner, live jazz every night, and unbelievably good drinks (try the signature Detroit Dirty Martini), Cliff Bell’s is the full Detroit experience. A product of John Clifford Bell during the Prohibition era, Mr.Bell introduced bar-side tables and air conditioning to the good people of Detroit, transforming the entire bar experience. Now an ideal setting for a fun night out with your better half, the ritzy restaurant knows how to turn up the charm. Just don’t be surprised if you spot a man in a fedora. 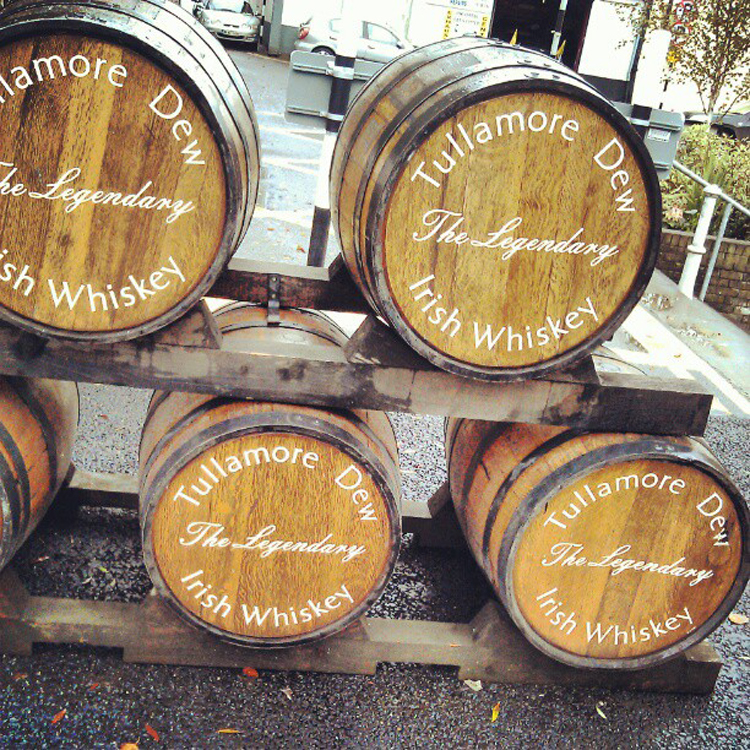 Located in one of Detroit’s oldest neighborhoods, Nancy Whiskey is one of the highlights of Corktown and remains a testament to the resilient spirit of Detroit. Once a speakeasy during the Prohibition era, Nancy Whiskey has been serving it’s namesake drink since 1902. For an authentic Nancy experience, come on a Friday or Saturday for the live music when Big Ray and the Motor City Kings are playing and order a house made Tullamore Dew. 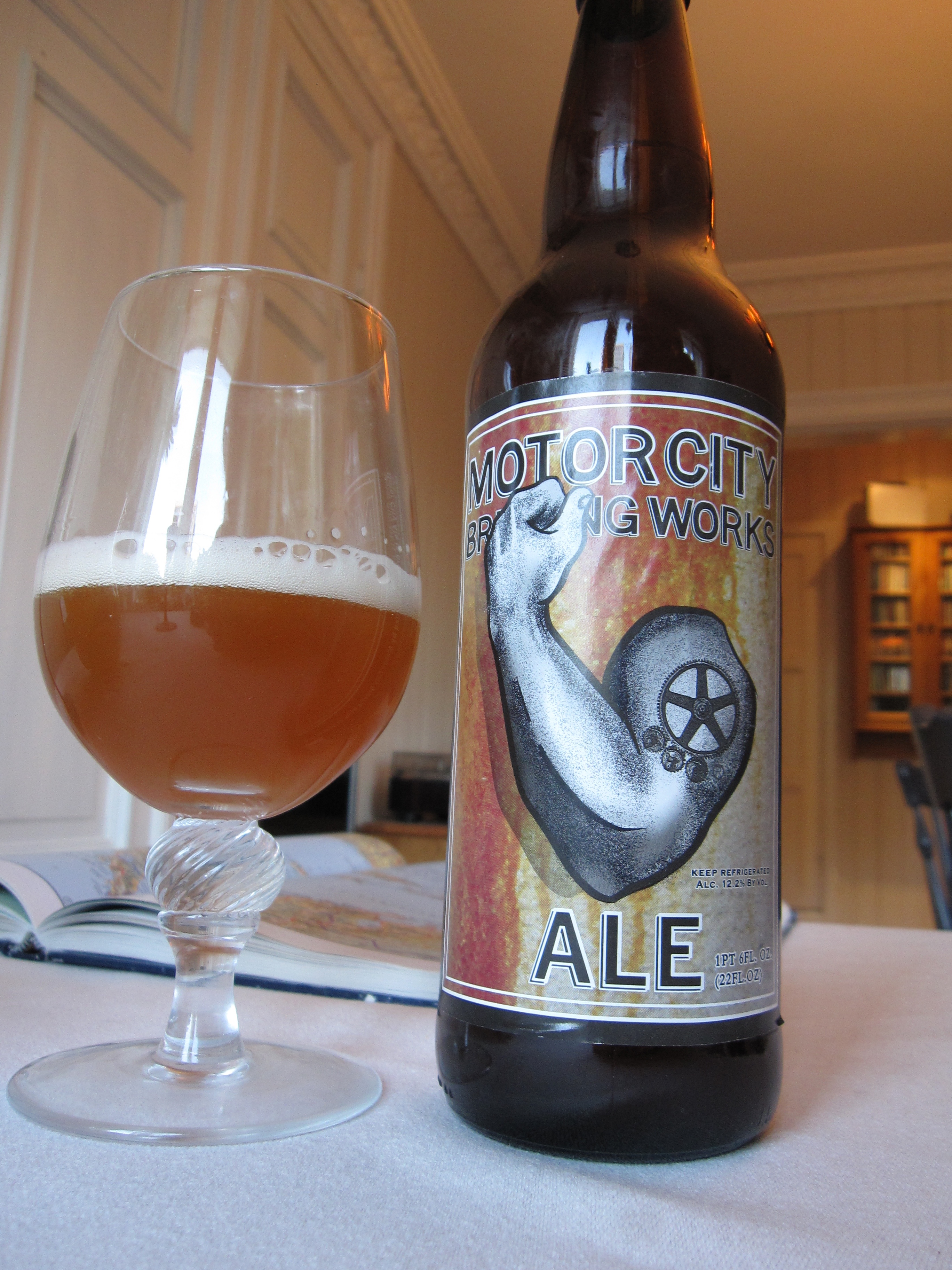 If you’re looking for cold brews and out-of-this-world pizza right in the middle of downtown, Motor City Brewing Works is the place to go. Just a quick walk from the DIA, Detroit Main Library and Comerica Park, the atmosphere, Ghettoblaster brew and Godfather pizza has kept sports pre-gamers coming back time and time again. 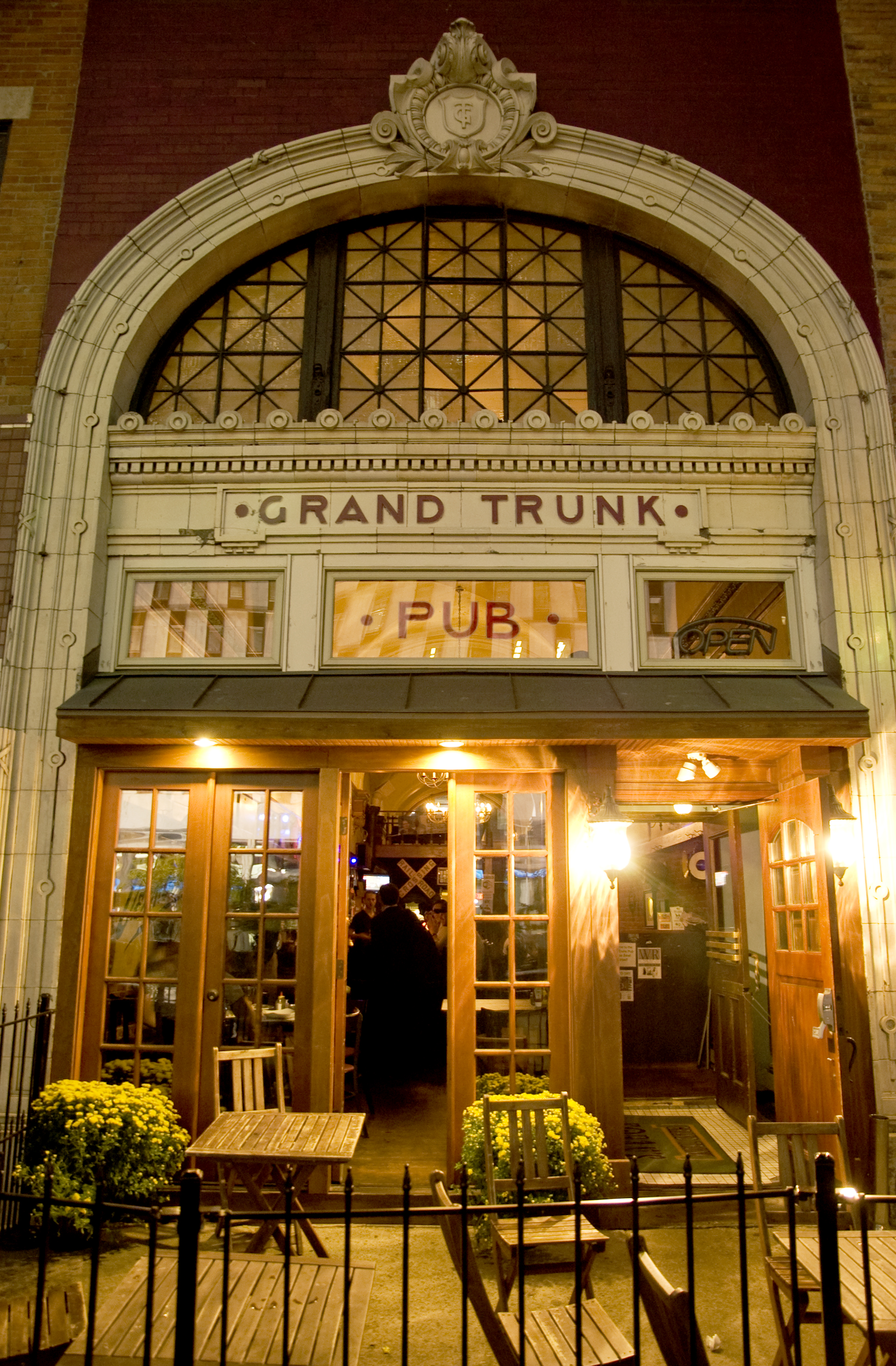 Pass through the doors of Grand Trunk Pub and you’ll travel back in time to the early 1900s when Detroit was just hitting its stride. A period when the railway was all the rage, rooms are decked out with vaulted ceilings and ornate chandeliers. Rumored to be the magic shop of Houdini, the building was renovated from a jewelry store into the Grand Trunk Railway’s ticket office in 1911. Nearly 100 years later, Grand Trunk Pub satisfies generations with its finger licking good fried pickles and stays true to its home state by selling only Michigan-made brews. 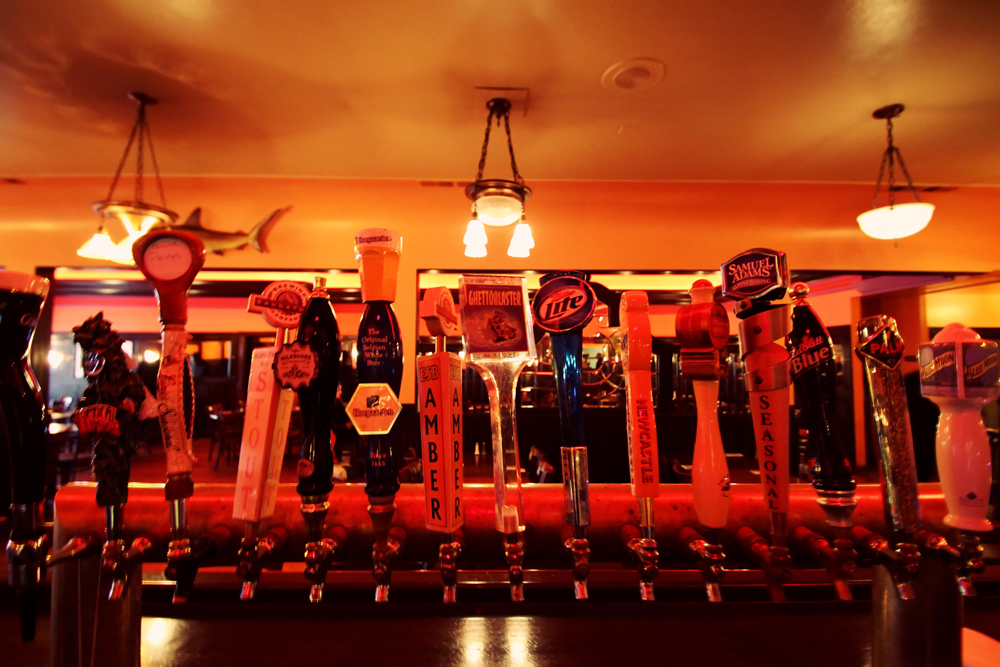 From the outside, it looks like just another downtown Detroit bar, but peek under the hood and you may change your mind. With rosy-pink lighting and vintage décor, midtown’s Union Street is a perfect example of the arts movement that’s currently taking over Detroit. A mainstay favorite of the locals, Union Street is the place to go for good food, cocktails (try the bellinis!) and conversation and an ideal dinner stop before heading over to the Fisher for a Motown show.

Across the Pond and Close to Home: A European Food Tour of Detroit's Ethnic Cuisine

6 Places to Take the Kids in Detroit (Beyond Just Museums)