What’s on Tap: 5 Craft Breweries to Visit in Dallas-Fort Worth

In the last few years, the craft beer scene has blossomed, nay, exploded in the Dallas-Fort Worth area. Every new microbrewery that opens raises the, ahem, bar for everything to come, and elevates and diversifies the area’s collective palate for brews.

All available for public tours and tastings, here are some of the most popular craft breweries in Dallas. 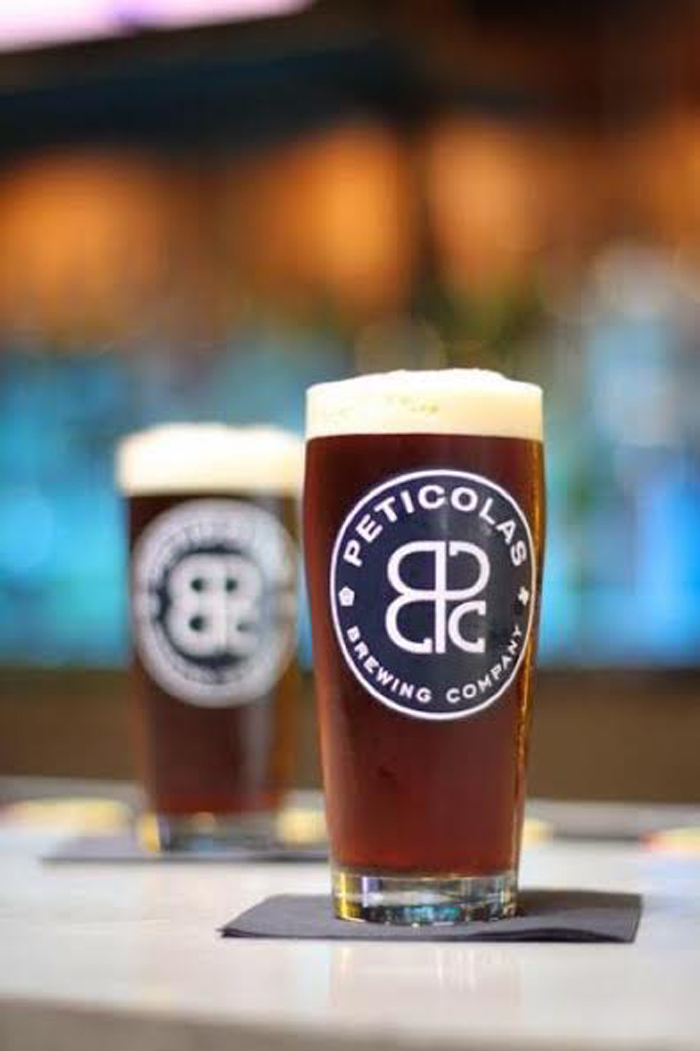 Local lawyer Michael Peticolas’ brewery emanated from a longtime love and appreciation of home brewing. Now his namesake label has rabid local fans, putting out three brews a year, plus a special seasonal. Tours at Peticolas only run on the first and third Saturday of the month and cost $10, but the Velvet Hammer is a can’t miss sample. 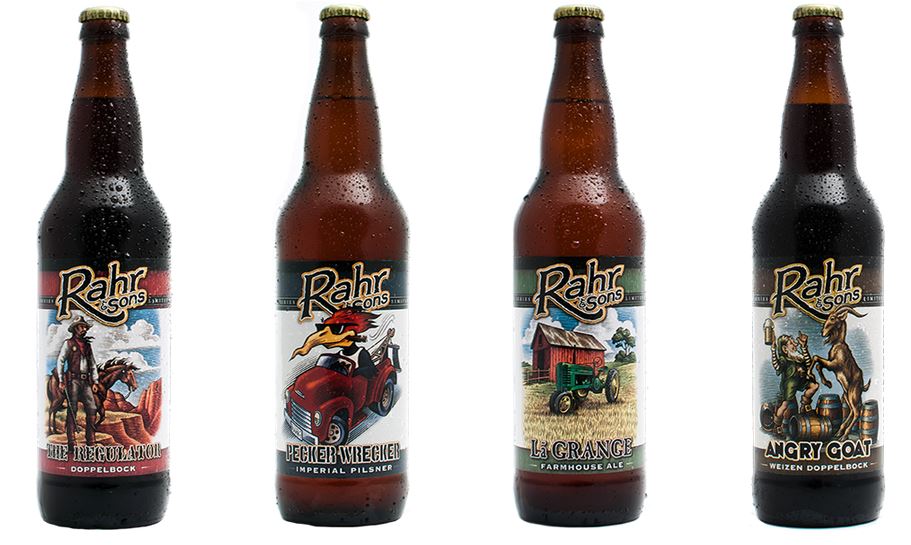 One of the early microbreweries in the area, this Fort Worth label launched in 2004 as the culmination of a family legacy of beermaking that began in 1840s Wisconsin. Today, Rahr crafts five year-round beers – including a blonde and an IPA – and six seasonal brews. During their Wednesday and Saturday tours, a specialty beer is available on tap, as well as guest food purveyors chosen for optimal pairings. 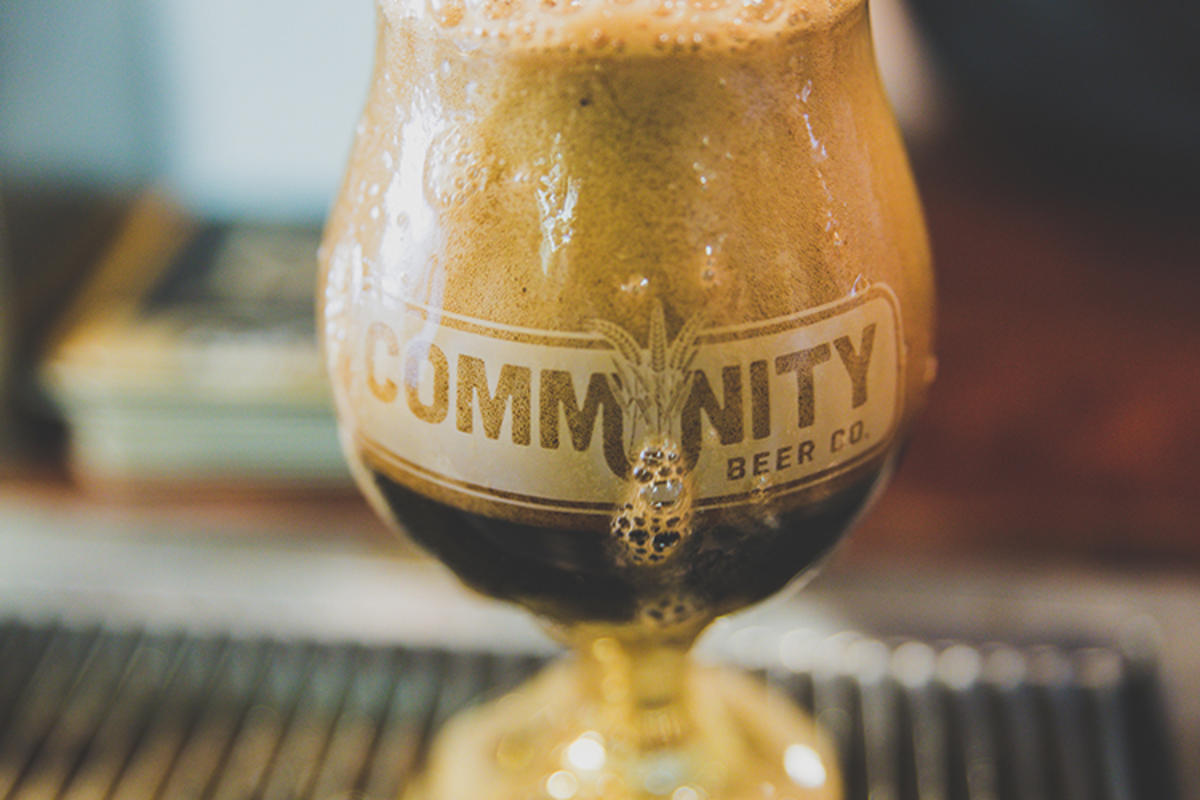 This Dallas brewery has reveled in gold medal wins the last two years at the prestigious Great American Beer Festival for its Public Ale. Lagers, IPAs, porters and witbiers are among the collection at Community, which hosts tours every Saturday and opens an adjoining tap room four nights a week (Wed-Sat). 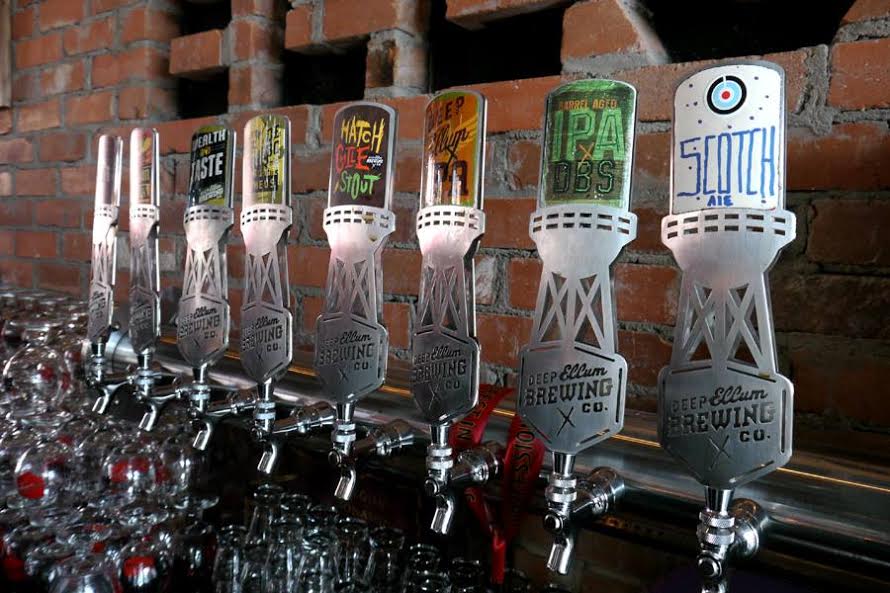 Downtown Dallas’ only brewery is nestled at the end of a side street in the popular neighborhood that’s its namesake. With five standard beers and a slew of one-off specialties and collaborations (like an ale created with local roaster Oak Cliff Coffee), Deep Ellum digs variety. And with a new taproom that includes a stage and patio, DEBC draws hop heads from all over for cool musical events and annual parties that center around the love of beer. Tours happen on Thursdays and Saturdays. 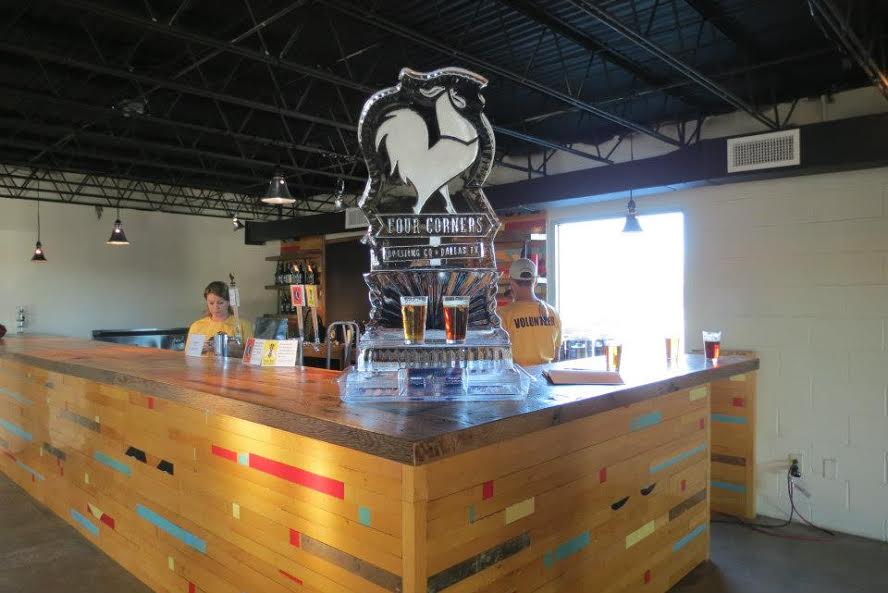 With a newly refurbished ale house for visitors to sit and sip, Four Corners brings brew enthusiasts to its renovated warehouse space in Oak Cliff’s Trinity Groves restaurant complex. Seven beers tantalize palates, from a honey-tinged golden ale to a hoppy-but-not-painfully-so IPA. Before or after midday Saturday tours, an abundance of dining options await right next door at TG, ranging from Spanish tapas to Asian fusion.

8 Must-See Museums in Dallas-Fort Worth