Colorado is called the Centennial State since it came into existence 100 years after the signing of the Declaration of Independence. It is one of the favorite US vacation spots any season for its vast outdoor adventure possibilities and rich mountainous regions. While everyone knows the booming ski resorts and cosmopolitan Denver, outside of that, there are quirky festivals, expansive national parks and old west towns that beckon you to explore. 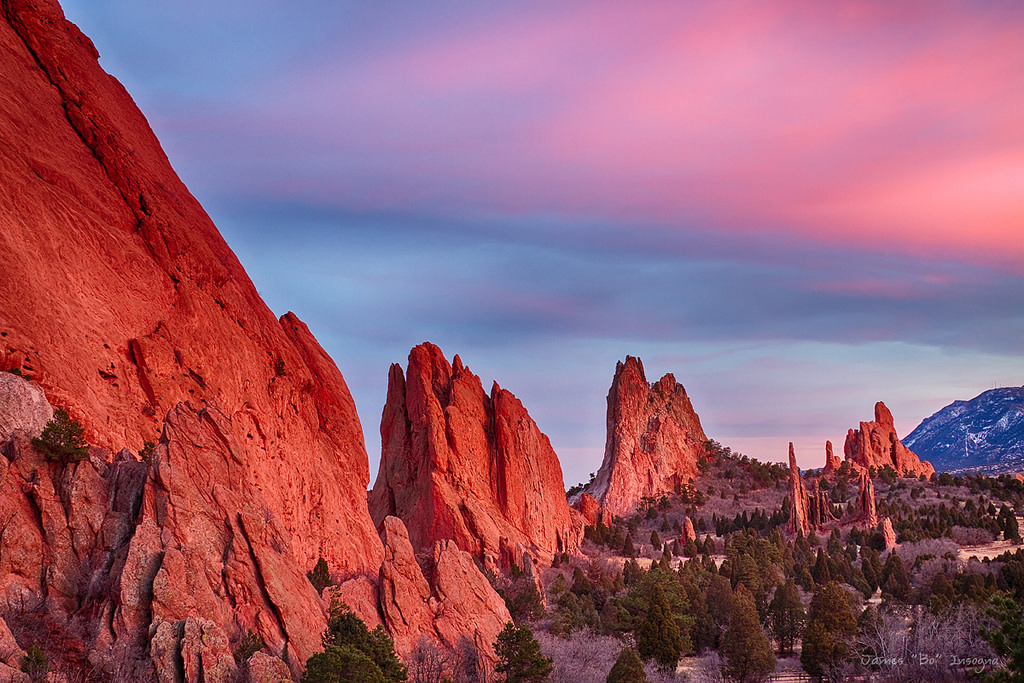 Garden of the Gods - Colorado Springs

A registered National Natural Landmark, Garden of the Gods has 15 miles of trails for hiking, rock climbing, horseback riding, and mountain biking. The sandstone and limestone cliffs are bathed in beautiful reds, blues and purples and the entire area has been declared a rich ecological resource for its unique geology. It was actually named by two land surveyors who thought it would be a lovely landscape for a beer garden (which unfortunately never materialized). 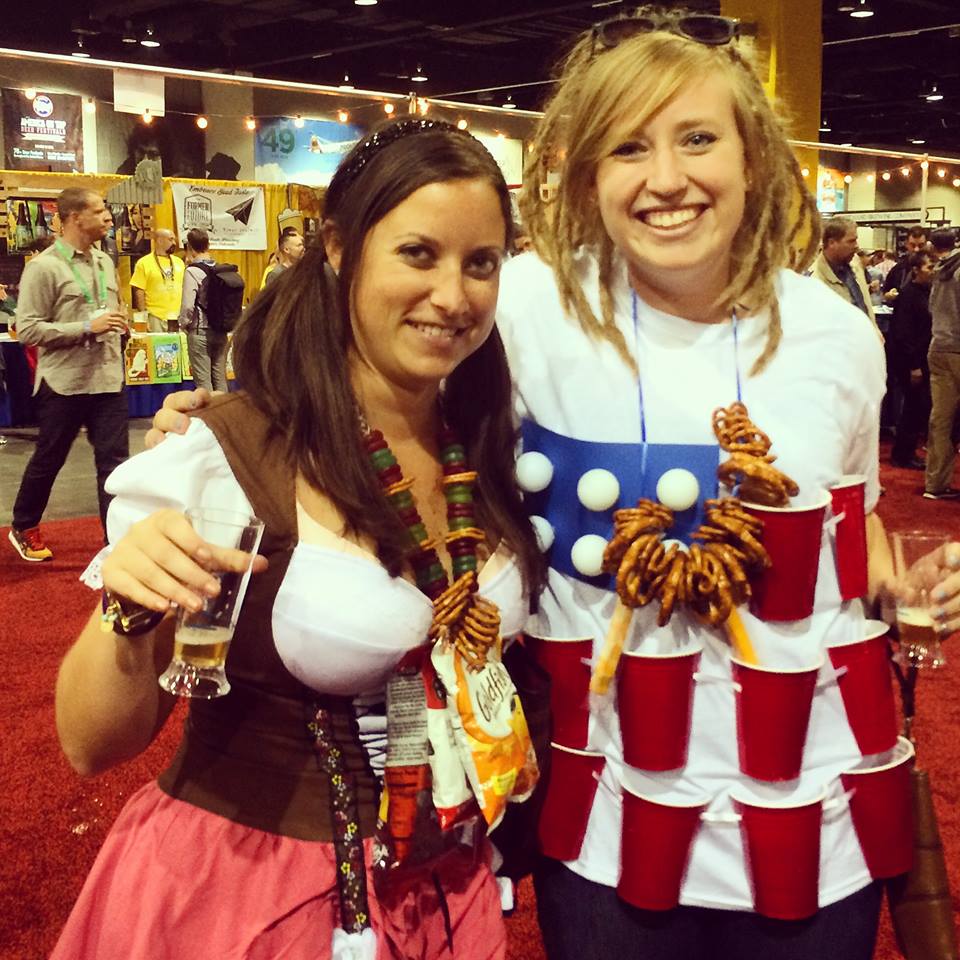 According to the Guinness Book of World Records, there is no other place on earth where a beer aficionado can find more beers on tap. Held every year in October, the Great American Beer Festival is the premier brewer's tasting and competition. Listed as one of the top 1,000 Things to Do Before You Die, a ticket for one day's entrance includes a commemorate cup and unlimited samples of more than 2,200 beers from over 500 breweries. 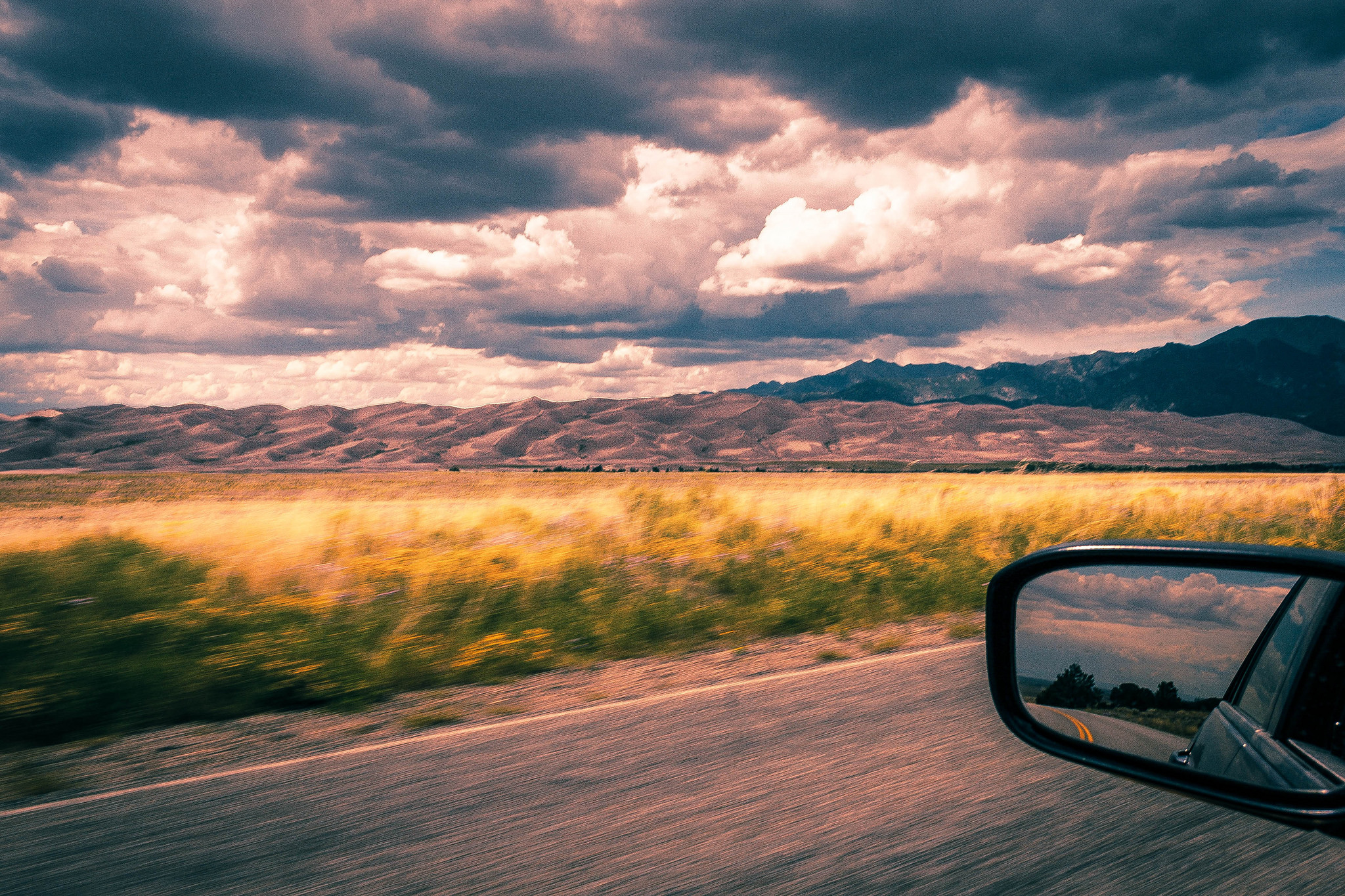 35 miles northeast of Alamosa and a four hour drive from Denver resides the tallest dunes in North America with plenty of wildlife to explore. Whether you splash in Medano Creek, sandboard down the sand piles, go bird watching, or ascend a 13,000' peak, there are a variety of grasslands and wetlands to play in and photograph. 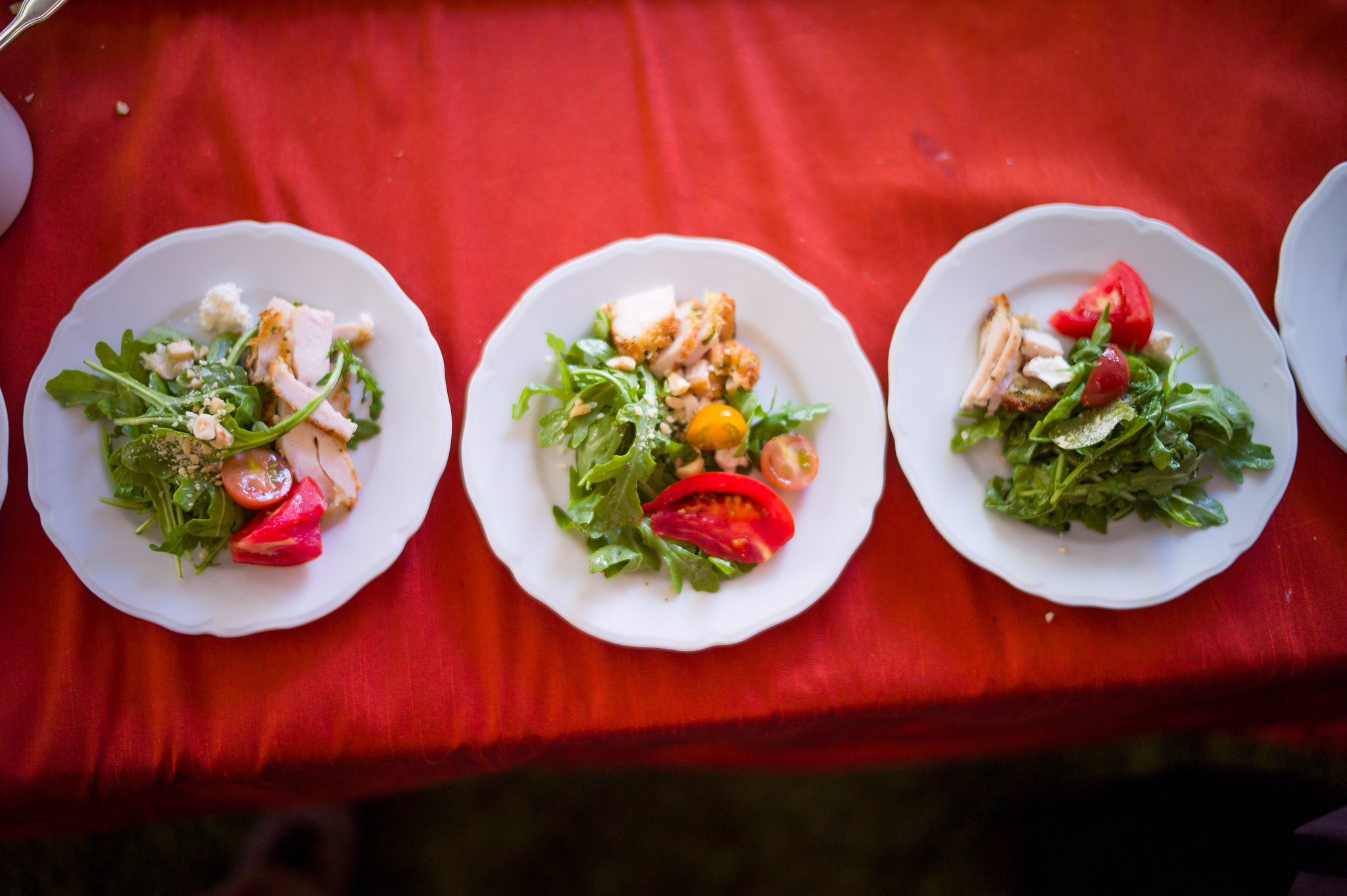 The ultimate foodie's dream, gourmands know the Aspen Food and Wine Classic as the main prize on Top Chef. However, it's much more than that and is the place to hob nob and socialize with celebrity chefs from across America, taste their tantalizing bites and get educated on wine. With cooking demos from heavy hitters like Gail Simmons, Tom Colicchio, Hugh Acheson, and Mario Batali, it's hard to go wrong, but save up your pennies because tickets are a whopping $1150 for the public. 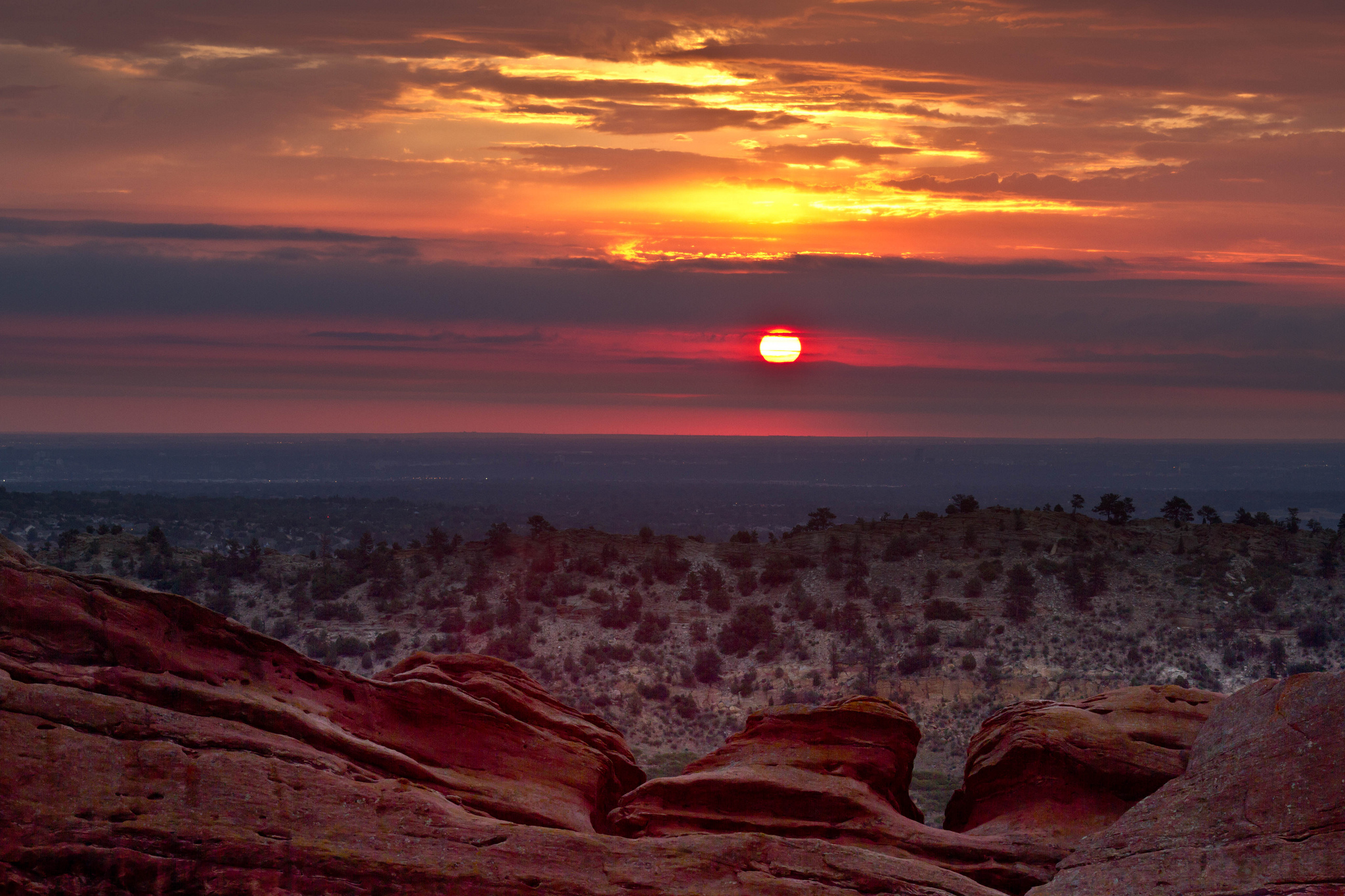 If you're a music lover or an audiophile, seeing a concert at Red Rocks amphitheater should be your mecca and something you have to do at least once in your life. Due to the area's unique geology, it is the most naturally-occurring acoustically perfect sound in the world. Don't fret if there are no acts you like, the area is also a beautiful place to hike with 868 acres of deer, dinosaurs, pines, and prairie open to all.