While it may not be the first island destination you think of when traveling to the Caribbean, under closer inspection, Trinidad and Tobago has a lot to offer. Lying just of the coast of northeastern Venezuela and south of Grenada in the Lesser Antilles, the Republic of Trinidad and Tobago covers 1,980 square miles and consists of two main islands, Trinidad and Tobago. Trinidad is the larger and more populated of the two, comprising about 94% of the total area and 96% of the total population of the country. The islands are both beautiful and their lush green landscape is a draw for many tourists, along with the enjoyable tropical climate.

The terrain of the islands is a mixture of mountains and plains and the highest point in the country is found on the Northern Range at El Cerro del Aripo, which is 3,080 feet above sea level. There are also many other draws for tourists, like white sand beaches and popular bays and lagoons like Parlatuvier Bay on Tobago. The country is rich in history for those who wish to learn a little more about how the culture came to be. 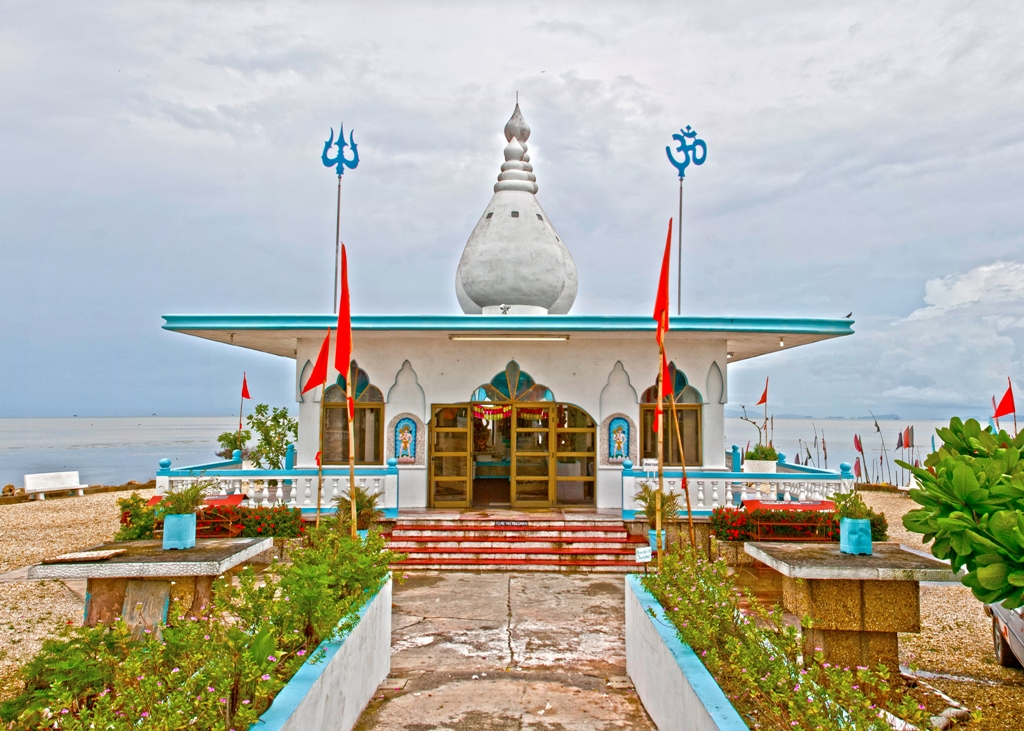 The island of Trinidad was a Spanish colony from the arrival of Christopher Columbus in 1498 to the surrender of the Spanish Governor, Don José Maria Chacón, on the arrival of a British fleet of 18 warships on February 18, 1797. During the same period, the island of Tobago was shuffled between Spanish, British, French, Dutch and Courlander colonizers. Trinidad and Tobago eventually ceded to Britain in 1802 under the Treaty of Amiens and the country obtained independence in 1962, becoming a republic in 1976. While their road to independence seems pretty straightforward, the road was a lot longer than meets the eye and each island has their own unique story.

Both Trinidad and Tobago were originally settled by Amerindians of South American origin and Trinidad was first settled at least 7,000 years ago, making it the earliest settled part of the Caribbean. Its first big settler was Christopher Columbus on July 31, 1498 and then was subsequently entered by explorers Antonio de Sedeno in the 1530s and Walter Raleigh in 1595. In the 1700s, Trinidad was still mostly forest, populated by a few Spaniards with a handful of slaves and a few thousand Amerindians. Because Trinidad was considered under-populated, Roume de St. Laurent, a Frenchman living in Grenada, was able to obtain a Cédula de Población from the Spanish king Charles III in 1783, which granted free lands to Roman Catholic foreign settlers and their slaves in Trinidad willing to swear allegiance to the Spanish king. 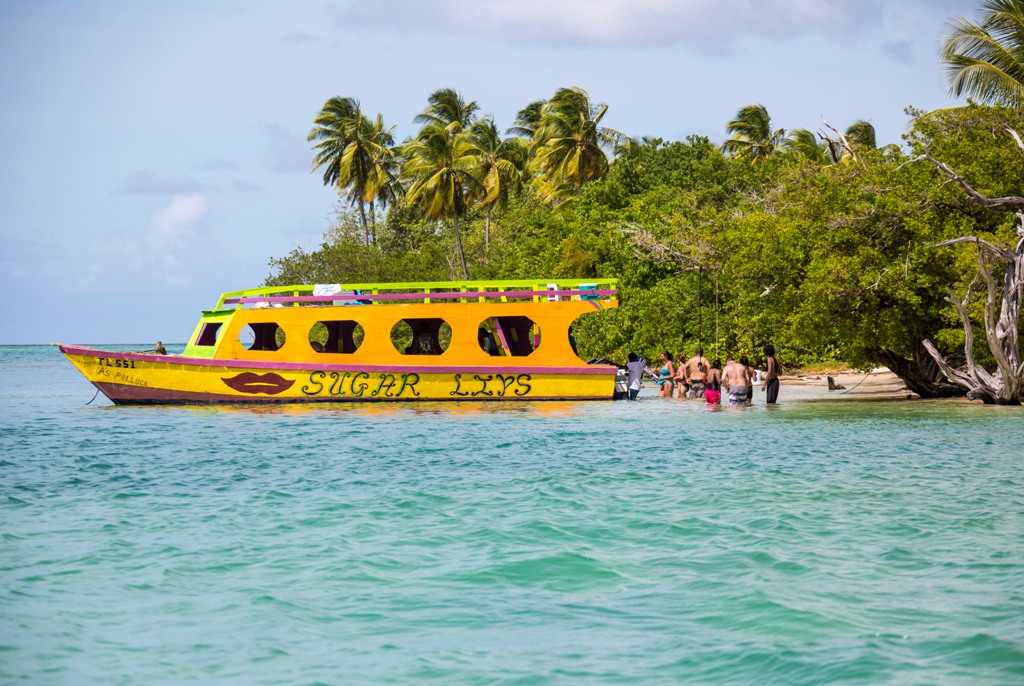 These land grants brought in many new settlers and the population of capital city Port of Spain increased from under 3,000 to 10,422 in five years. Trinidad became a British crown colony with a French-speaking population and Spanish laws in 1797 and the conquest and formal ceding of the country in 1802 led to an influx of settlers from England and the British colonies of the Eastern Caribbean. While under British rule, new estates were created and slave importation increased to help the development of the land into highly profitable sugar-cane estates. However, mass importation of slaves was still limited and hindered by abolitionist efforts in Britain and slavery was eventually outlawed in 1833. Although emancipation had been achieved, owners were still in severe need of labor and the British filled this need by instituting a system of indenture, which brought in various nationalities including Chinese and Portuguese.

Other nationalities remained indentured servants for much of the next 50 years and helped in the development of the cacao or cocoa crop, which contributed greatly to the economic earnings in the late 19th and early 20th century. After the collapse of the cacao crop (due to disease and the Great Depression, petroleum increasingly came to dominate the economy and remains a large part today. 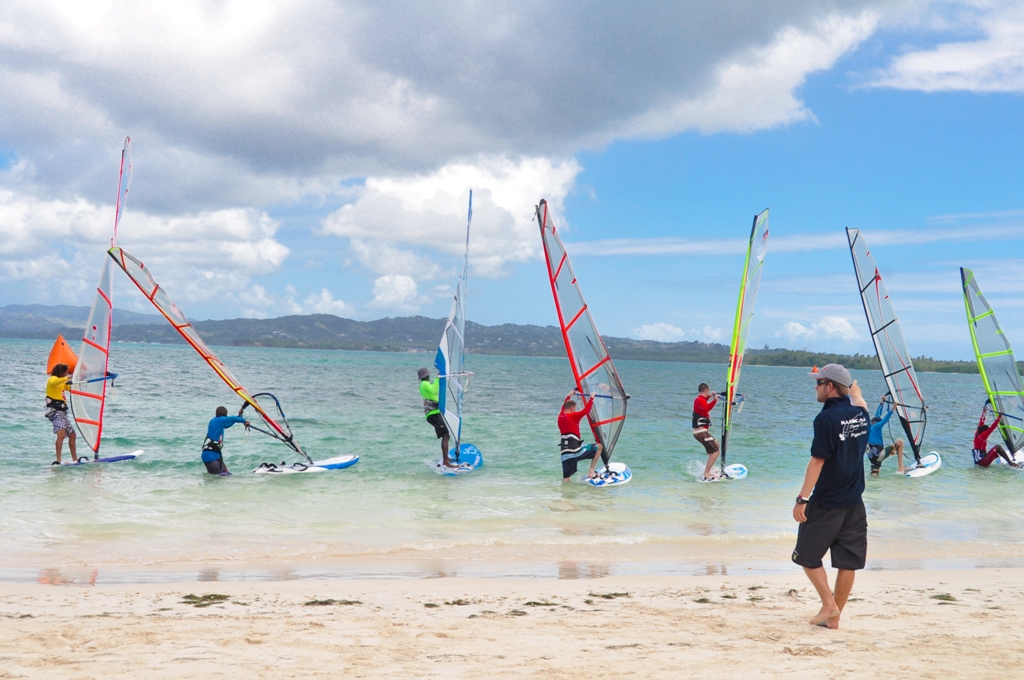 The island of Tobago also has a story, but it isn't as long and drawn out as Trinidad's. Columbus reported seeing Tobago on the distant horizon in 1498, naming it Bellaforma, but he did not land on the island. The Dutch and the Courlanders, people from the small area of Courland and Semigallia in modern day Latvia, established themselves in Tobago in the 16th and 17th centuries and produced tobacco and cotton. Over the centuries, Tobago was passed between Spanish, British, French, Dutch and Courlander colonizers, but Britain consolidated its hold on both islands during the Napoleonic Wars, and they were combined into the colony of Trinidad and Tobago in 1889.

History buffs and tourists alike will delight in the mixed culture that now populates Trinidad and Tobago, the result of a long history of settlers and colonization. No matter your desires, you are sure to have a memorable trip in this diverse island nation.