What We <3 About Boston (Despite the Accent)

Boston is one of the oldest and most iconic American cities there in our great nation. The epitome of New England life, from the days of the Boston Tea Party to the original Boston Massacre, history echoes through the streets and rings in the architecture. Let's take a few minutes to remember everything we love about Bean Town. 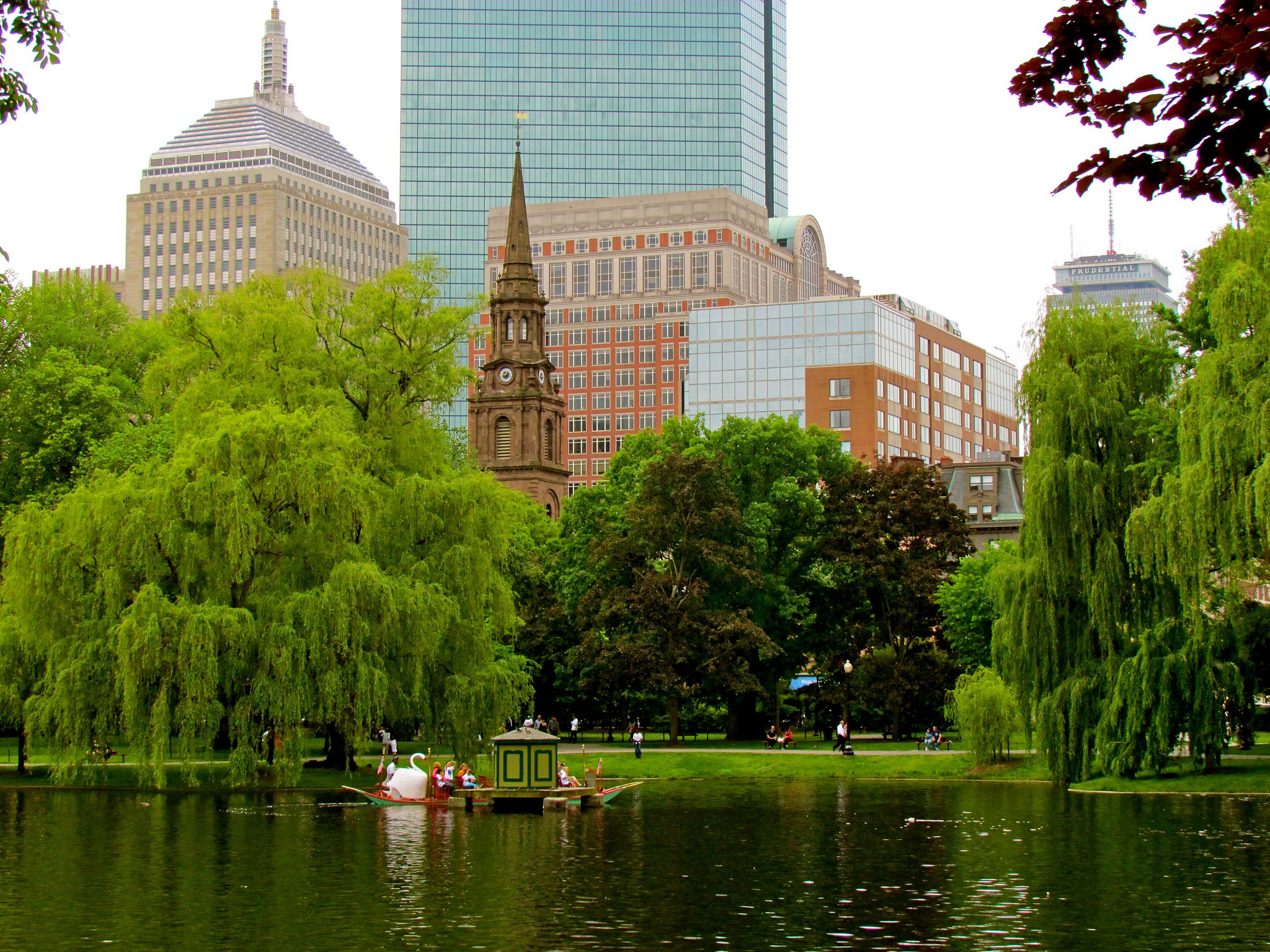 Founded in 1630 by Puritan colonists from England, Boston played a key role in the American Revolution. Faneuil Hall alone sees over 20 million visitors a year as a well known stop on the Freedom Trail and as the site of several important speeches by President Adams and James Otis. Boston also had the first public school system and the first subway in the US. 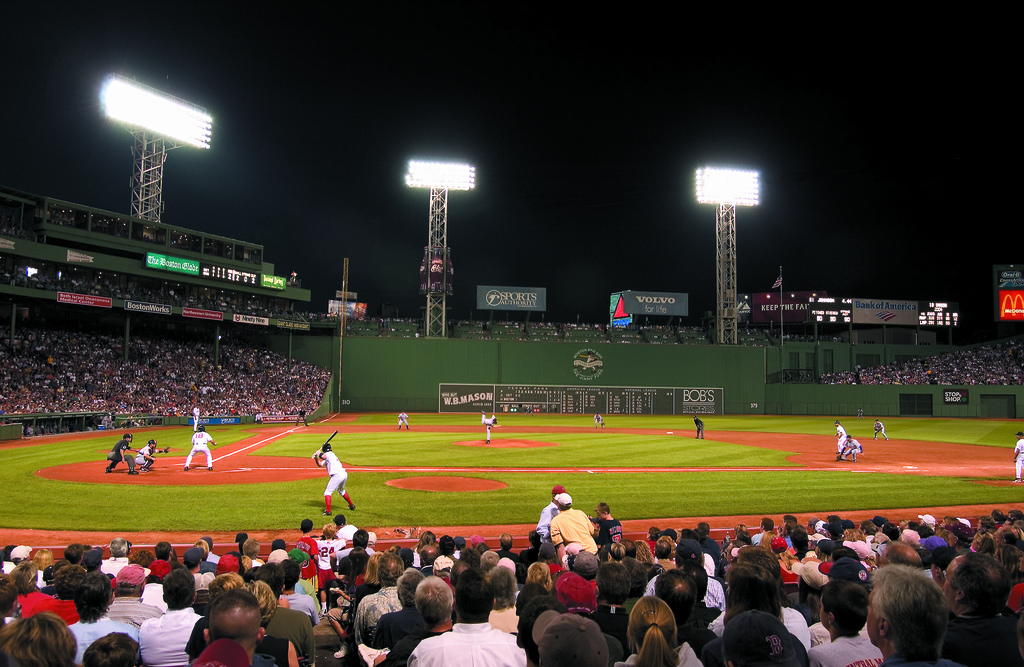 Outside of the iconic Boston Marathon, a trip to the Northeast wouldn't be complete without catching a game at the oldest ballpark in the country at Fenway or seeing Tom Brady in action. The tradition of sports runs deep and locals are nothing short of fanatical. In the 2000s, Boston's professional teams had arguably the most successful decade in history, winning 7 championships between the Patriots, Red Sox, Celtics, and Bruins. 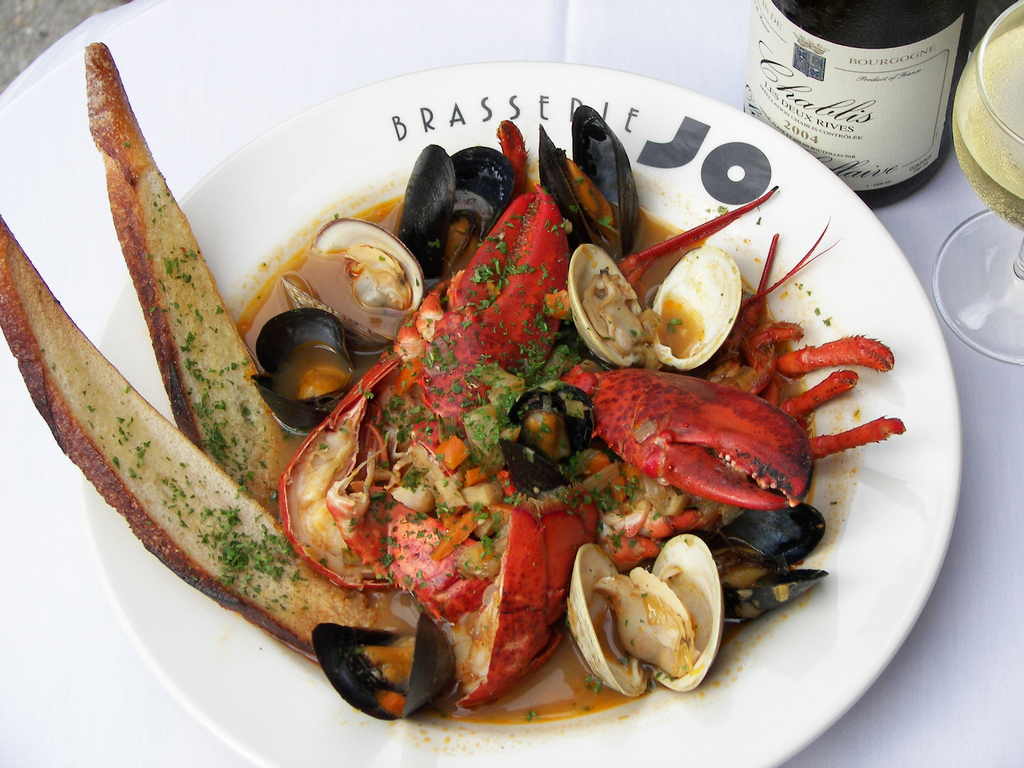 You'll be hard-pressed to find better seafood in the US than New England. From fish and chips to lobster and clam chowder, there are a number of waterfront eateries that will curb your craving for fresh catches. Legal Seafoods is an institution, but Union Oyster House is the oldest operating restaurant in the US. If you're a foodie, make sure to snag a reservation at Todd English's haunt, Olives. 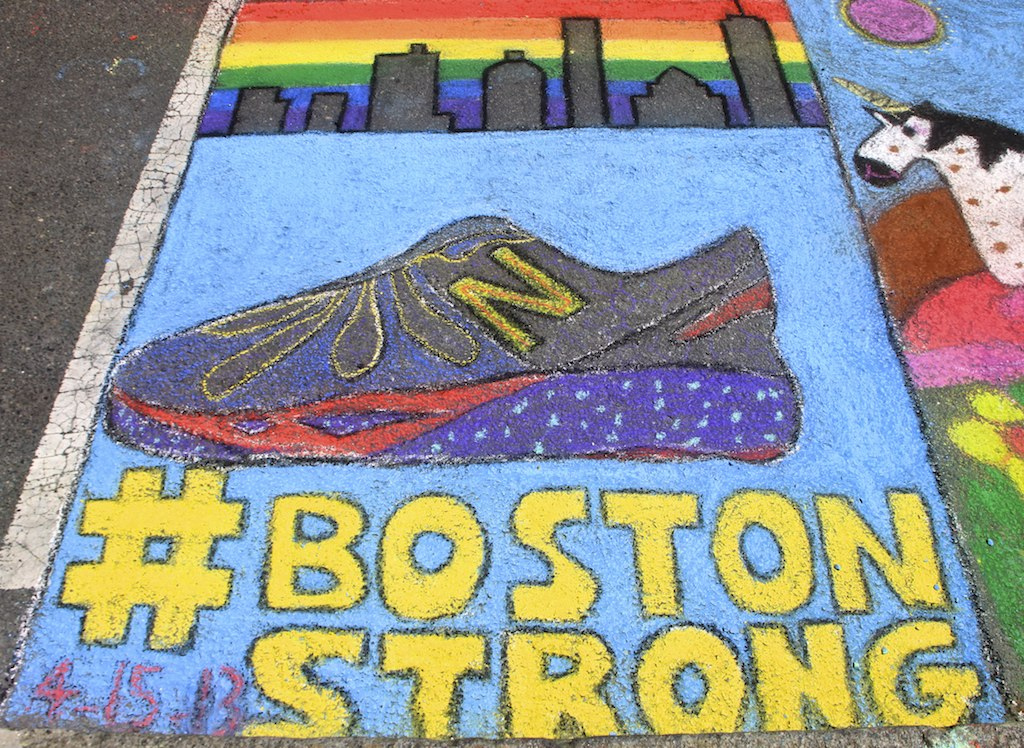 In the wake of the great Boston Marathon tragedy, this rough around the edges city has banded together in hope and kindness for the stranger next to them. Characterized as resilient and proud, the people undoubtedly make Boston what it is today.