While Boston offers visitors a diverse array of attractions, from the world’s best lobster rolls to a peek at the Red Sox’ beloved Fenway Park, it’s also the perfect stepping off point for exploring New England or greater Massachusetts.

There is a wide array of places to hit, but if you’re just looking for a quick day trip from Boston, consider heading to historic Plymouth, spooky Salem, or for a beach day “down the Cape.” 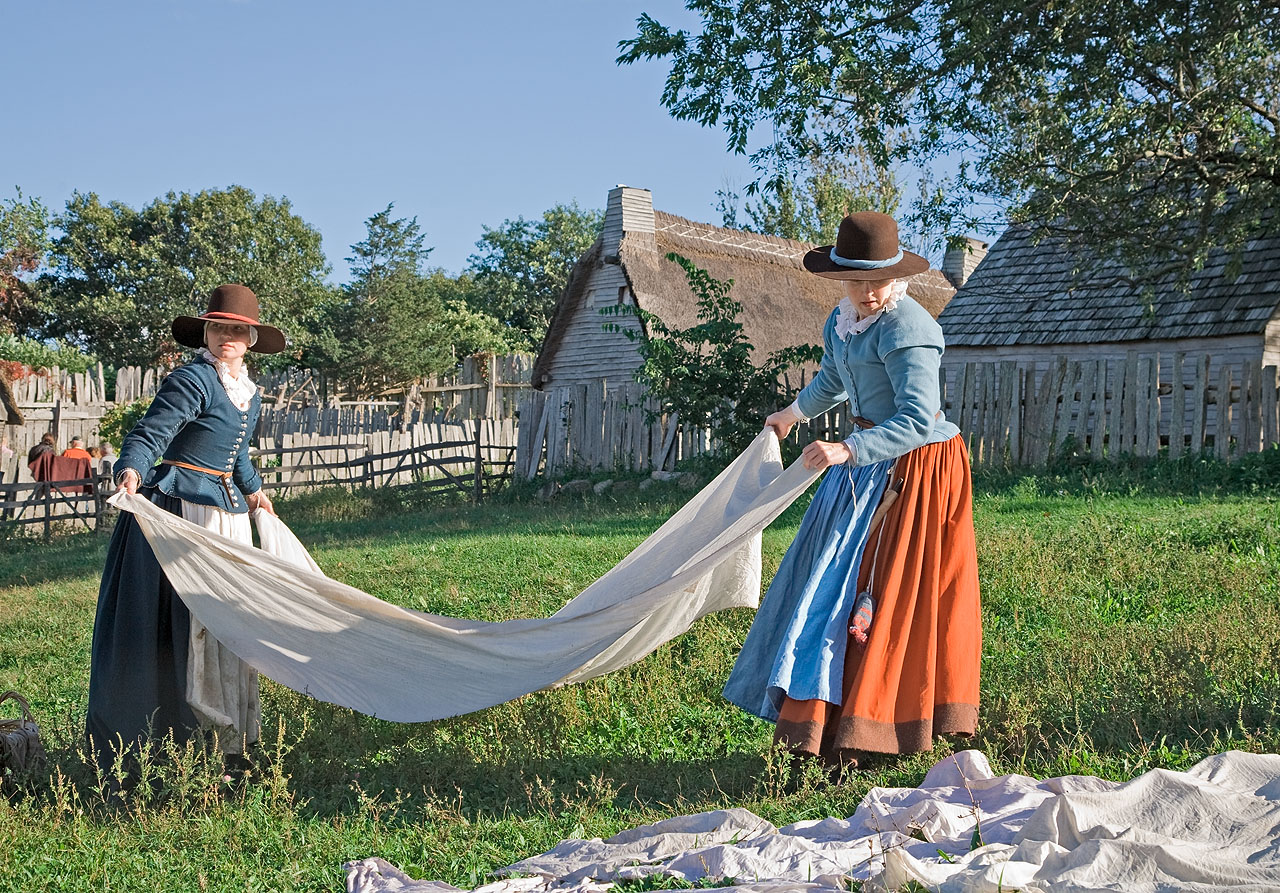 A History Tour of Plymouth

If you’ve taken any form of U.S. history course, you’ve probably heard of Plymouth. The site where the Pilgrims first landed and where the first Thanksgiving was held in 1621, Plymouth takes great pride in its history with a replica of the Mayflower sitting in the town’s picturesque harbor. After strolling around the waterfront and taking a selfie with the famous Plymouth Rock (try not to be disappointed that it’s so small!), head over to Plimouth Plantation (Plimouth is the settlement’s old spelling), a living museum that gives visitors a look at what life was like for 17th century Pilgrims.

Aside from its historical significance, Plymouth also happens to be the epitome of a cozy New England town. Meander down the cobblestone streets, stopping for a piece of pie at one of the many adorable coffee shops. For dinner, try anything with seafood! 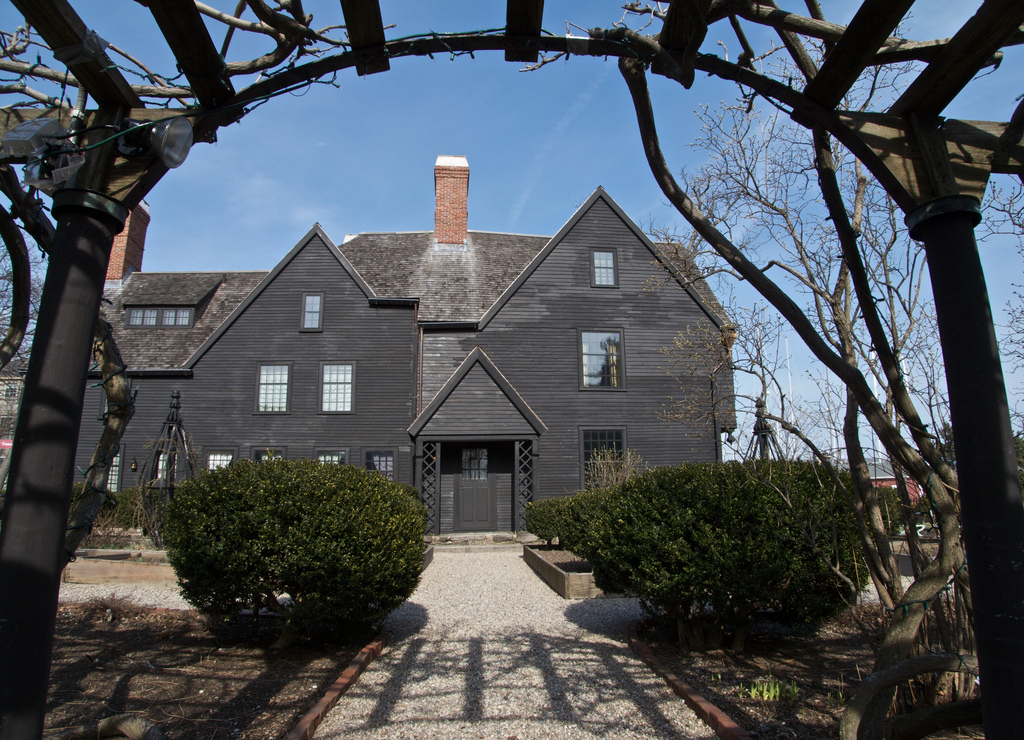 Get Spooked in Salem

Salem is another historic town in Massachusetts; although it earned its fame in a far more brutal way, with the Salem witch trials of 1692. Today, the city oozes with an offbeat hippie vibe and a myriad of local shops catering to all interests in the occult. Salem is full of museums, with my favorites being the Witch History Museum, the Witch Trial Museum and the New England Pirate museum. If you choose to stay the night, consider attending one of the candlelight walks, but be prepared to be spooked!

Of course, not all of Salem revolves around the paranormal. The city is home to some of the United States’ most historic homes, including the Pickering House and the House of Seven Gables. Downtown Salem is easily walkable, and visitors can follow the red path drawn on the cobblestone as a guide to all the main attractions. The entire stroll takes just thirty minutes if you don’t make any stops. 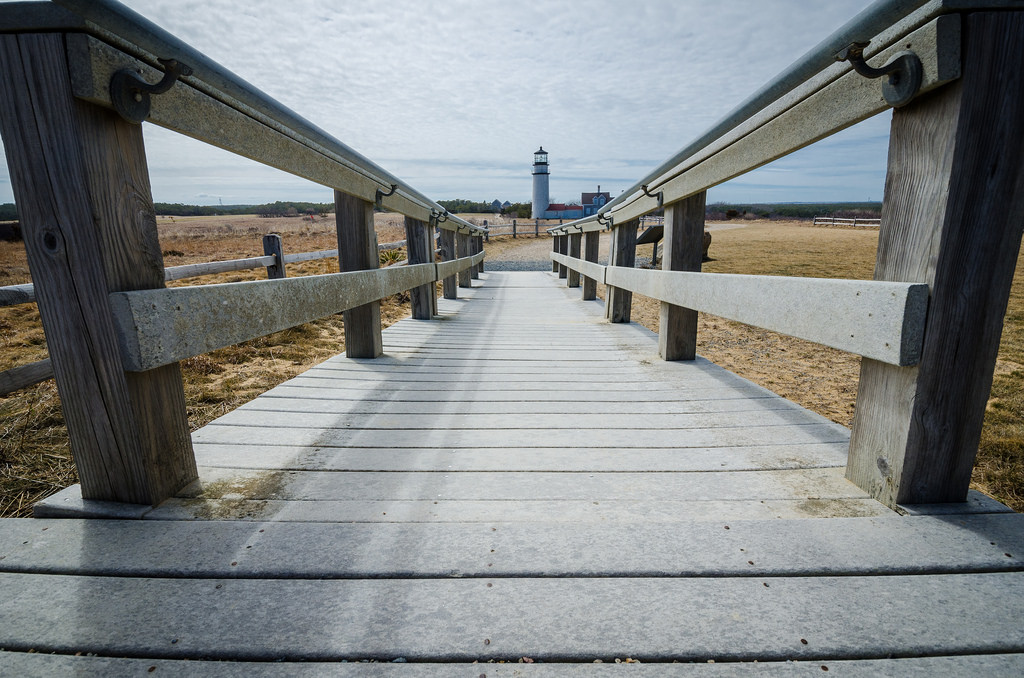 Ask any Massachusetts native where they’re going on their next long weekend, and many will tell you “down the Cape.” Dotted with old lighthouses, wooden cottages and infused with salty sea air, Cape Cod is what most Boston residents say is their happy place. The perfect escape from the city grind, head to Hyannis to chill out on the beach and explore the local shops, or up to Provincetown for its lively nightlife, impressive art scene, and quirky downtown.

How to Get There: Cape Cod is a 60 to 90 minute drive from Boston. Buses depart hourly from Boston’s South Station Terminal, Logan Airport, or Park Square. The CapeFLYER train runs Fridays through Sundays during the summer season or you can hop on a flight from Logan Airport to Barnstable Municipal Airport near Hyannis.

The Freedom Trail: A Historical Walking Tour of the Oldest State