The 5 Most Instagrammable Temples in Beijing #NoFilterNecessary

Without a doubt, the best part about traveling is getting to see new things and meeting new people. The hardest part is choosing the right Instagram filter to accentuate it all.

China, this amazing, beautiful and bizarre country, can afford some pretty incredible photo opps. The temples alone could wear your thumbs out scrolling through feed after feed of pictures.

Here are the five most Instagrammable temples in Beijing that will get you more than a few new likes and followers. 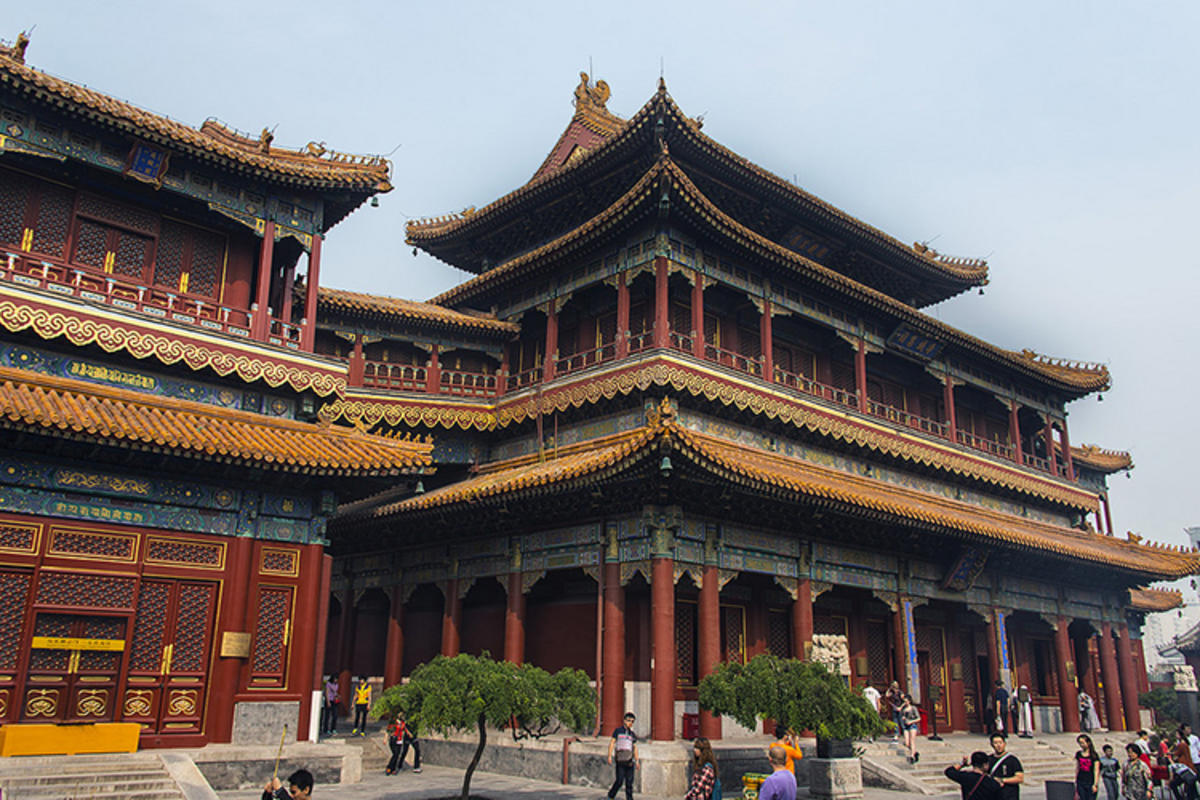 The most famous temple in Beijing, YongHeGong Temple, commonly known as the “Lama Temple,” is a religious site not to be missed. While the art and architecture in China may run together for Western visitors, this one is distinctive for it’s blend of Han Chinese, Tibetan and Mongolian motifs.

Constructed in 1694 A.D., it was originally a place of residence for the court eunuchs. After some time and a royal occupancy, the palace was converted into a lamasery in 1744. Large numbers of Buddhist monks from Mongolia and Tibet took up residency there, and these days, there are around 70 lamas living there.

Aside from the beautiful murals and paintings inside, the most distinctive thing to add to your Instagram collection is the statue of Maitreya Buddha. Carved from a single piece of sandalwood, it’s the tallest Buddha in the world carved from a single tree and stands a whopping 85 feet tall! 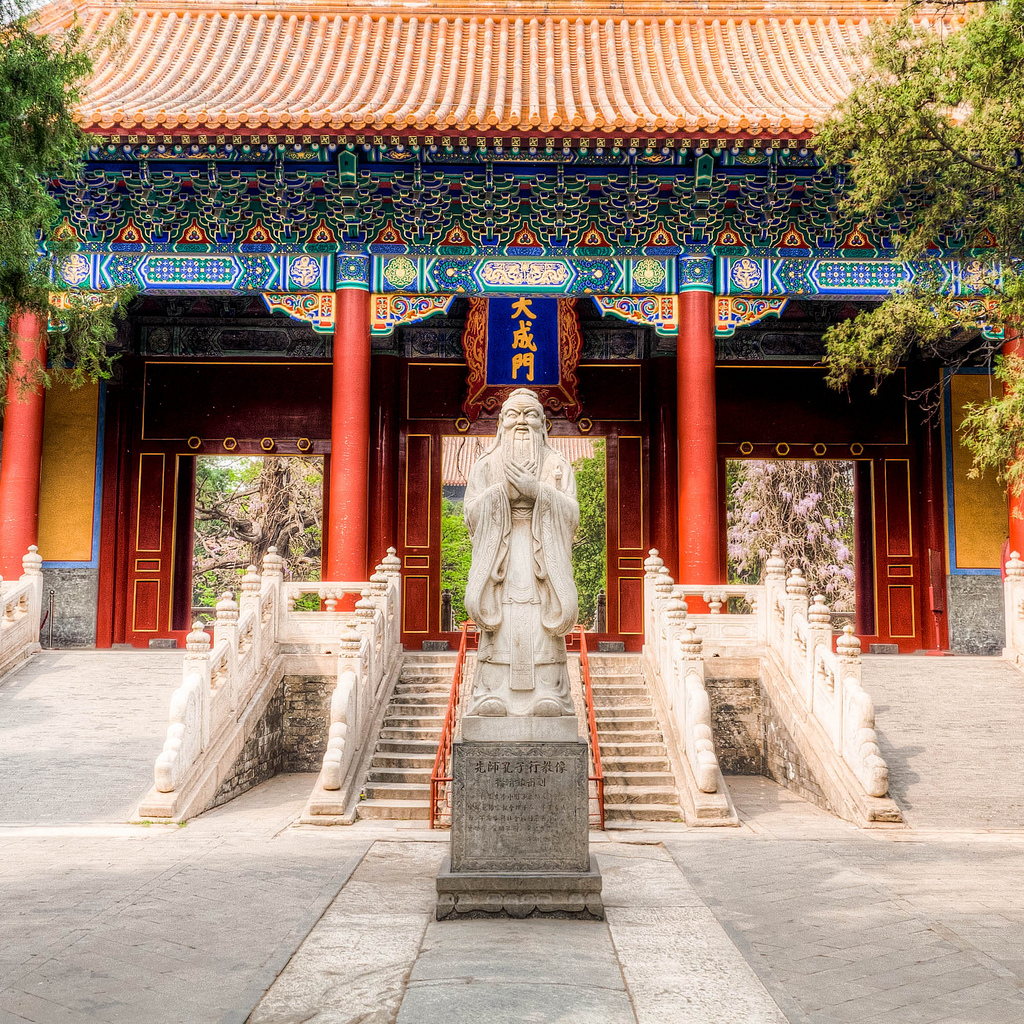 The second largest Confucian temple in China behind the one in the famous philosopher’s hometown of Qufu (I guess we can give them that), this massive complex occupies 65,616 square feet and was originally built in 1302 A.D. For the following 600 years, everyone from royalty to peasants to camera-wielding tourists have come to pay their respects to one of the most influential Chinese thinkers to date.

Two things stand out at the Confucian temple, one of which is the ultimate tribute for the nerds out there. Lining either side of the front courtyard are stone tablets inscribed with 51,624 “advanced scholars” from the Yuan, Ming and Qing dynasties. That’s over 600 years of brainpower from one of the oldest civilizations in the world.

The second addition to your Instagram feed should be the Chujian Bai, or, “Touch Evil Cypress.” According to legend, this 700-year-old tree has the ability to sense good and evil and will literally touch those with evil in them. So if you dare, sneak in for a selfie and see if it reaches out for you. Oh, and don’t forget to get a selfie with a statue of the big man on campus — Confucius himself. 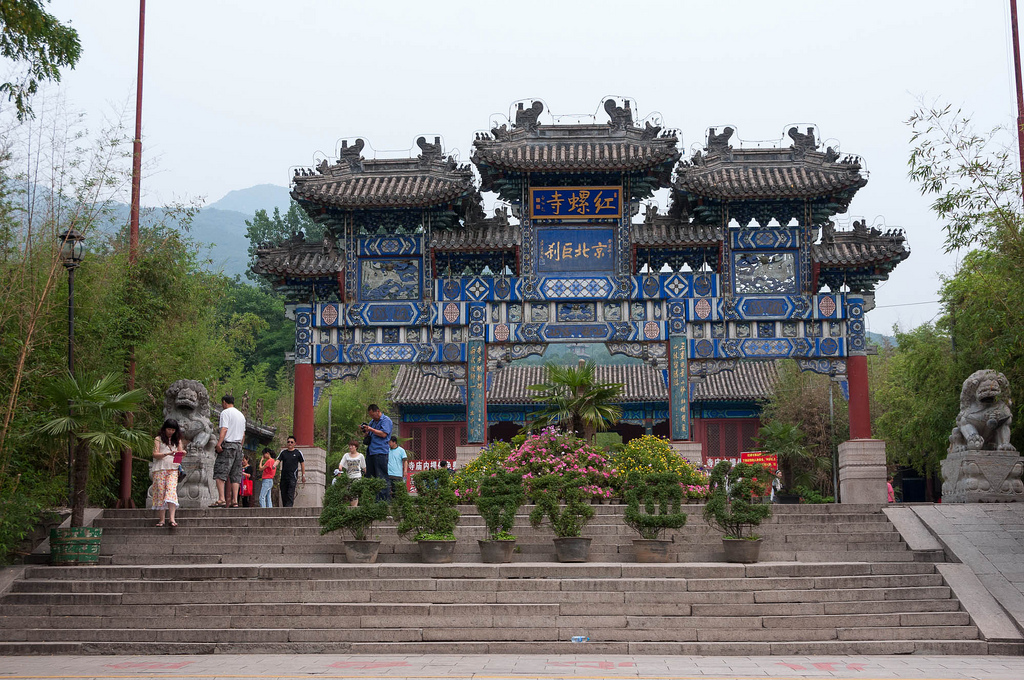 If life in China’s capital leaves you feeling claustrophobic, get out of town for the day. While this temple is a bit of a hike —34 miles to be exact — there is a lot to see, and the scenery will give you a break from the noise and pollution for which Beijing is infamous.

Located at the base of the Hongluo Mountains, this temple was first built during the Jin Dynasty (317 – 420 A.D.) and name translates to “Red Shells Temple,” which makes sense as there are giant red shells standing in the garden. Snap some photos of the flora and fauna and be sure to relax in the shade of the lush bamboo forest. You definitely can’t miss the view from one of the pagodas perched on a small ledge that overlooks the entire landscape. It’s a great time to try that “panorama” setting and a great spot for a picnic lunch.

If you go during the fall, you may be lucky enough to catch the ginkgo trees in the temple interior changing. The bright yellow leaves provide incredible contrast to the incendiary red of the temple walls which makes for the perfect #nofilter necessary photo. 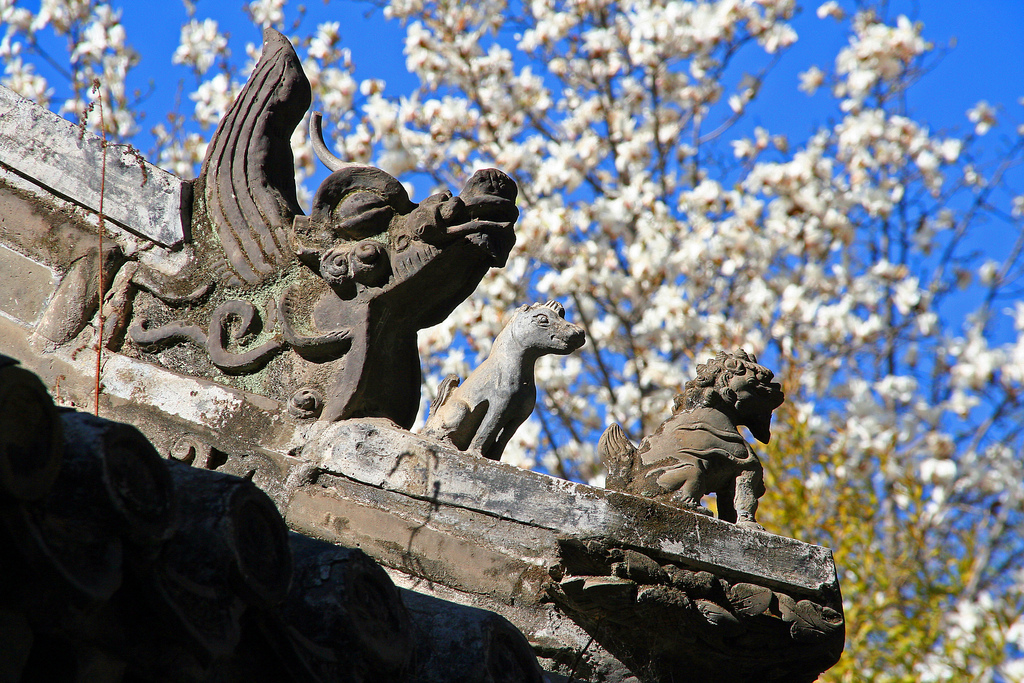 A little closer to downtown Beijing, this holy place resides in the Western Hills, a stunning part of the country that is also home to the Beijing Botanical Gardens and other temples worthy of a day trip.

The Tanzhe temple dates back 1,700 years to the Jin Dynasty (265 – 316 A.D.) and is one of the largest and oldest temples in the area. During the spring, the fruit trees are in full, white and fluffy bloom. As the colors change in the fall, you can get some wonderful shots of the main temple hall with the sweeping Western Hills in the background. Don’t miss the few towering pagodas either. And no, you’re not allowed to climb them (but we didn’t see anything). 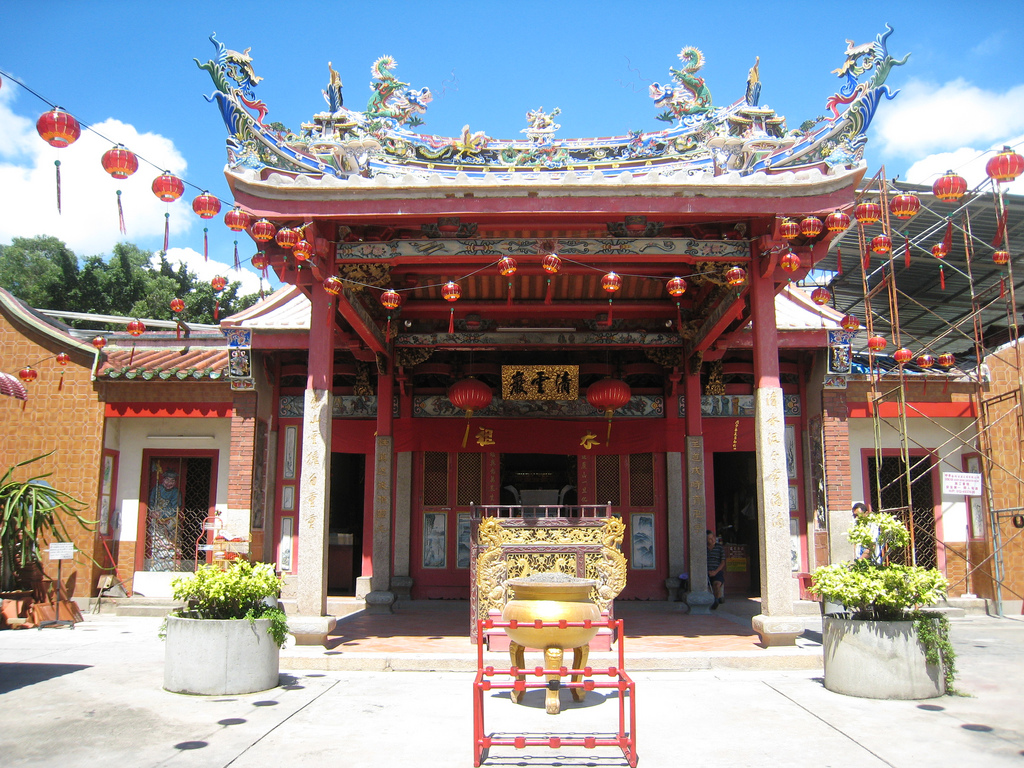 Taking the prize for “best named temple” in China, the Temple of Azure Clouds is also one of the most stunning. Situated in the Western Hills, this temple may not be one of the oldest, but it is no less impressive. Built during the 1300s, the temple sits 328 feet tall and spans six levels, each with more breathtaking views than the next.

Don’t miss the Five Hundred Arhats Hall on the west side, which are life-size statues of people advancing down the path to Enlightenment and bodhisattvas, ordinary people. Each has a unique face and personality crafted with exquisite detail.

But the most remarkable aspect of the temple is the Vajrasana Pagoda, a towering structure made entirely from white marble and covered in statues of everything from Buddhas to deities, dragons, lions, and elephants. You’ll need to create your own hashtag for this one.

Note: Please watch for, and be respectful of, areas where photography is not allowed in temples. These are religious areas.

Hurts So Good: Blind and Fire Massages in China

Have a Cultural Adventure in Beijing