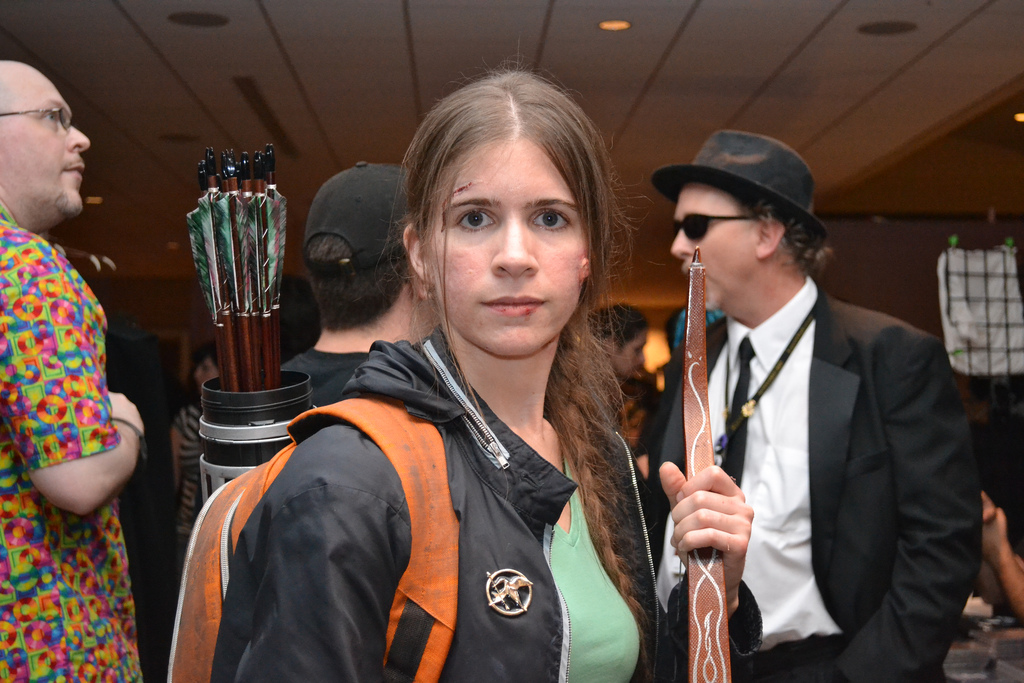 Obsessed with the Hunger Games? Think you’d kill it in Pan-Am? Us too.

The ultimate game simulation, the Hunger Games Fan Tours take you to experience life as if you’ve been chosen for the adventure weekend of your life in Atlanta. From survival training to “archery tag” channel your inner Katniss or Peeta and head to the location of the third movie’s filming location. A great way to explore Georgia’s natural and often underrated gems, the post-apocalyptic world sets the scene for a truly unique getaway with tours offered throughout the summer.

You’ll be put up in the swanky W Hotel Midtown to live amongst the Capitol’s elite. Take in the sights and sounds of bustling Atlanta as you’re treated to an elaborate banquet spread as your last meal (or three, breakfast and dinner the next day are equally as impressive).

The, you’ll be taken around to see actual film sets of Catching Fire before it’s off to training and battle. Build your own souvenirs as you make your own weaponry to use in the Games before it’s off to costumes. With a team of actual makeup artists from the film, channel your inner “Girl on Fire” as you showoff elaborate gowns and war uniforms. For the final stage of training, there’s a high tech virtual simulation before the actual game simulation. Taking place all day Saturday, you’ll be dropped off at your very own cornucopia to duke it out with the other tributes.

Survive and President Snow awaits to bestow awards and honor. May the Odds Ever Be in Your Favor. 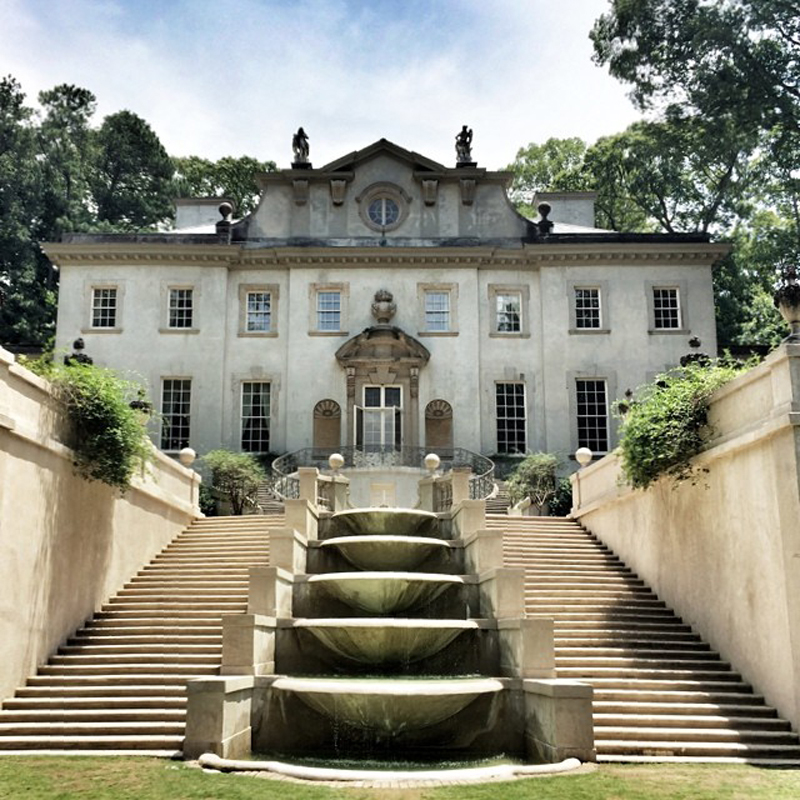 If you’d prefer to create your own Hunger Games tour, the Atlanta tourism bureau has highlighted a number of scenes from the movie that you can follow along either on foot or via shuttles offering guided movie tours.