Have You Been to Atlanta Recently? You Probably Missed These Opening...

Atlanta has many nicknames, the Big Peach, the City Too Busy to Hate, Capital of the New South, and Hotlanta, to name a few. But whatever you choose to call it, if you haven’t been to ATL in the last few years, you’ll be surprised to see several new attractions in the ever-growing downtown and even a new mode of transportation to get you around in a jiffy. 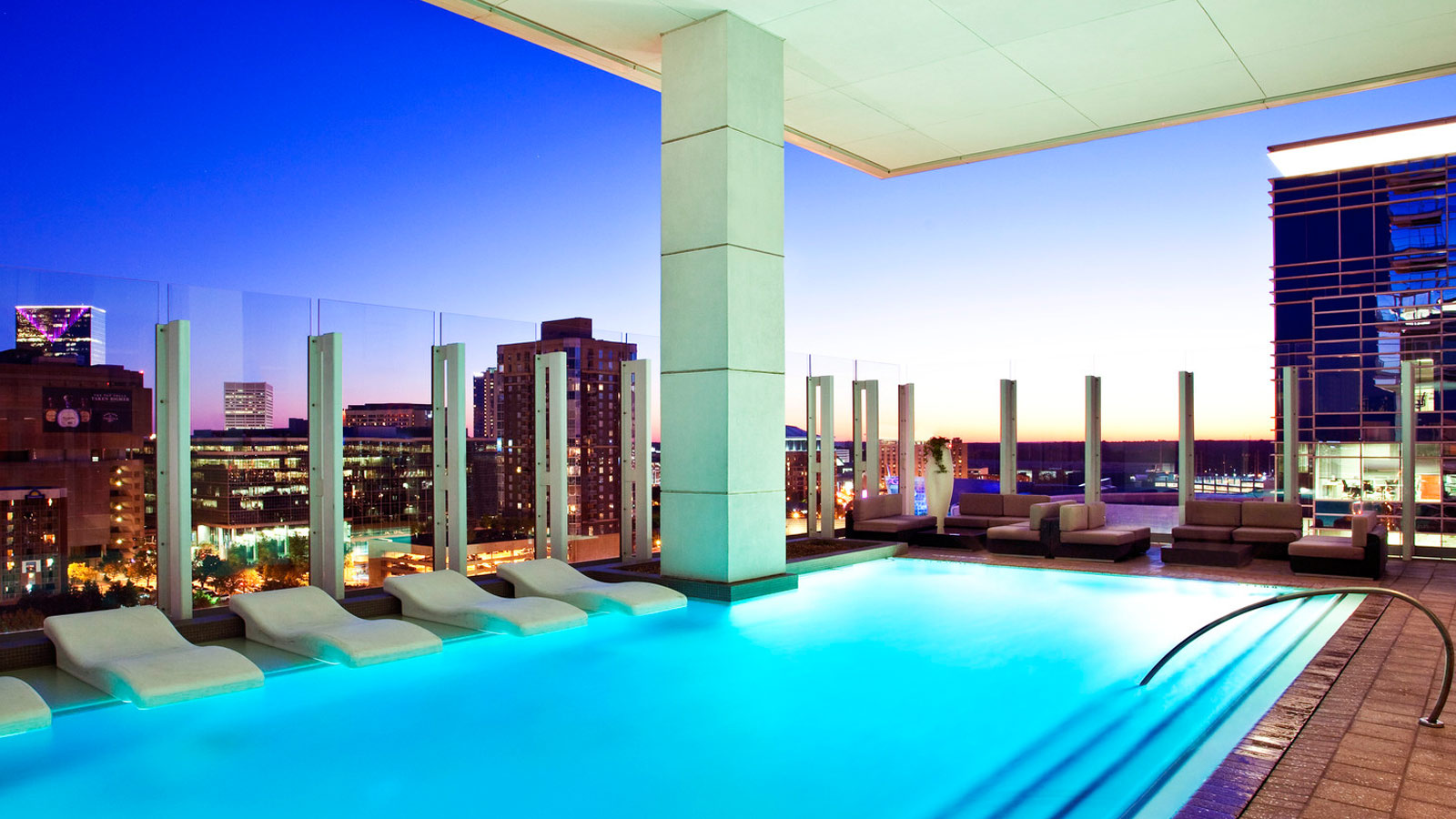 How to Get Around

Ask any Atlantan and you’ll undoubtedly be told that it’s a must to have a car in Georgia. Despite this, many travelers breeze into town on the city’s MARTA rail network right from the airport. There are two lines (red and gold) that will take you directly into the heart of downtown, with many of the main hotels located close to Peachtree Center station. One stop north will take you to Civic Center, just around the corner from one of my favorite properties, the W Downtown. The outdoor heated pool with panoramic views make it worthwhile on its own, but fine dining at BLT Steak, craft libations at in-house bar Drinkshop, and the luxurious Bliss Spa put it over the top. 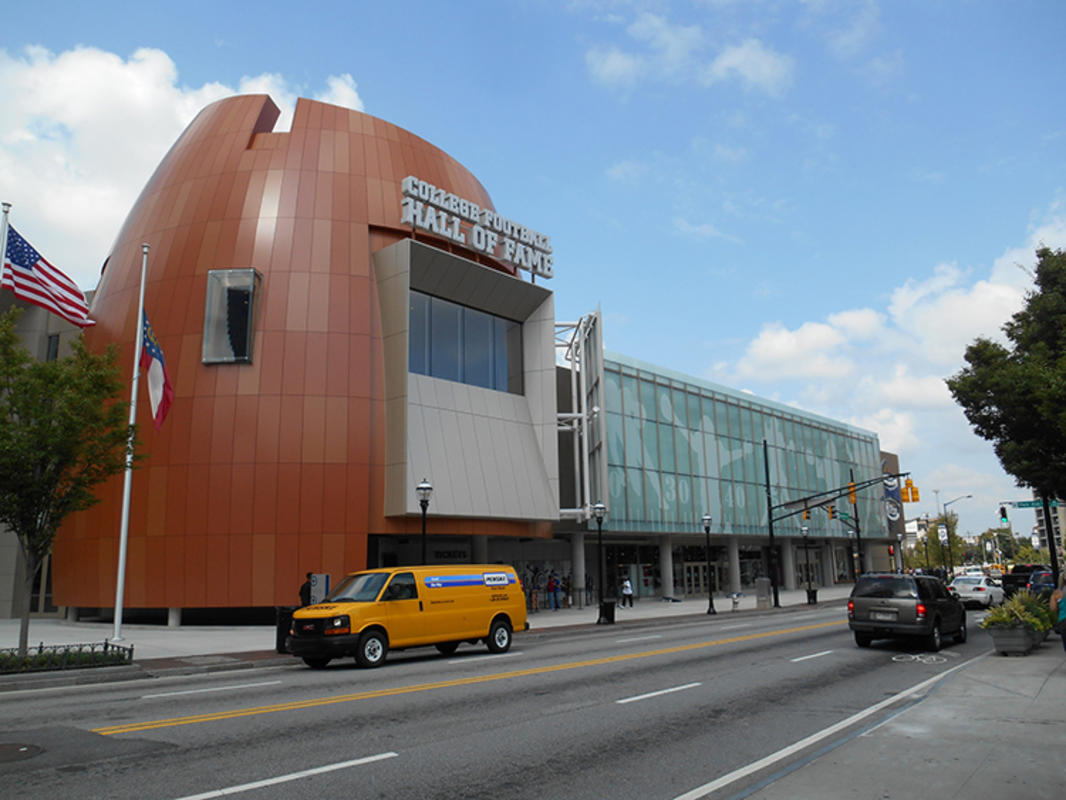 For the Sports Fanatic

Atlanta may be home to many professional sports teams, including an upcoming soccer franchise, but the region’s first love is undoubtedly college football. Host of events like the Peach Bowl, the SEC Championship, and the Atlanta Football Classic, it’s no doubt that the love of the game was central for choosing the new home of the College Football Hall of Fame, recently relocated from South Bend, Indiana. Also conveniently across the street from Centennial Olympic Park, peruse the names of over 1,000 players and coaches inducted into the Hall of Fame with interactive, multimedia displays. The adjoining fan experience includes a 45-yard indoor football field allowing visitors to run their own drills, complete with a replica goal post and HD scoreboard. 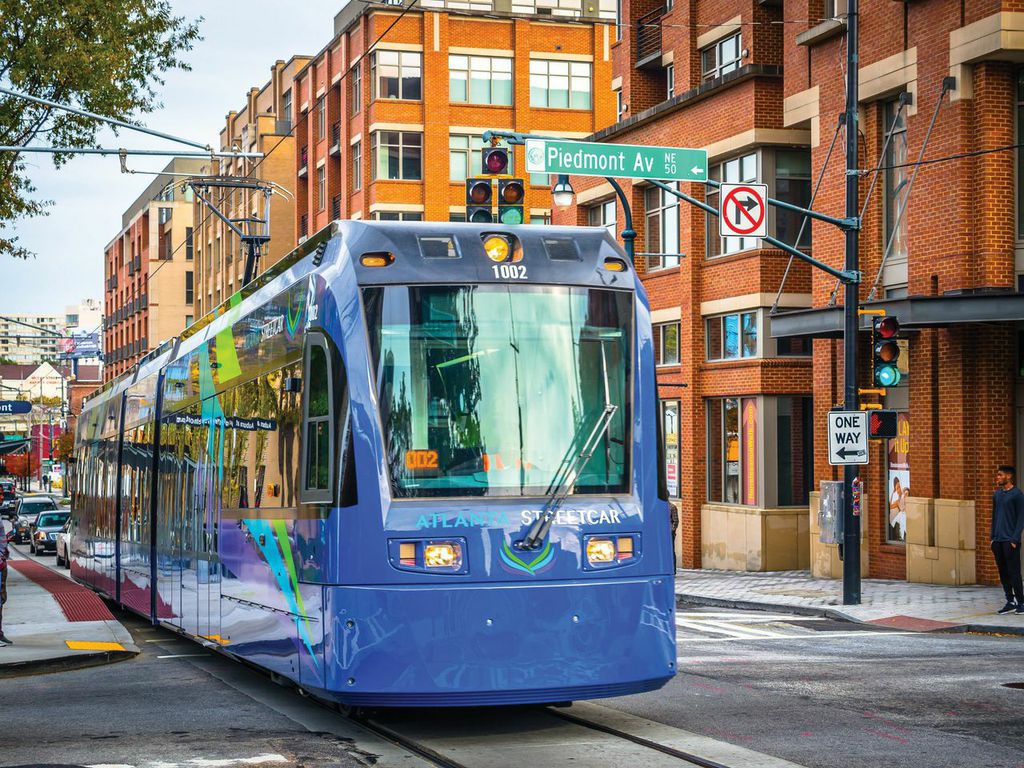 Both locations are within easy walking distance, but a fun new way to get around is the Atlanta Streetcar, just look for the blue signs on the street. It’s also a great option if you’d like to check out the Old Fourth Ward, a neighborhood lauded by the New York Times and home to the Martin Luther King Jr. Historic Site, a free attraction run by the National Park Service. Also on site is the Ebenezer Baptist Church where the famed civil rights leader preached, a neighborhood firehouse and museum detailing the legacy. The Streetcar stops throughout downtown and the Old Fourth Ward, including the major hotel hub at Peachtree Center. 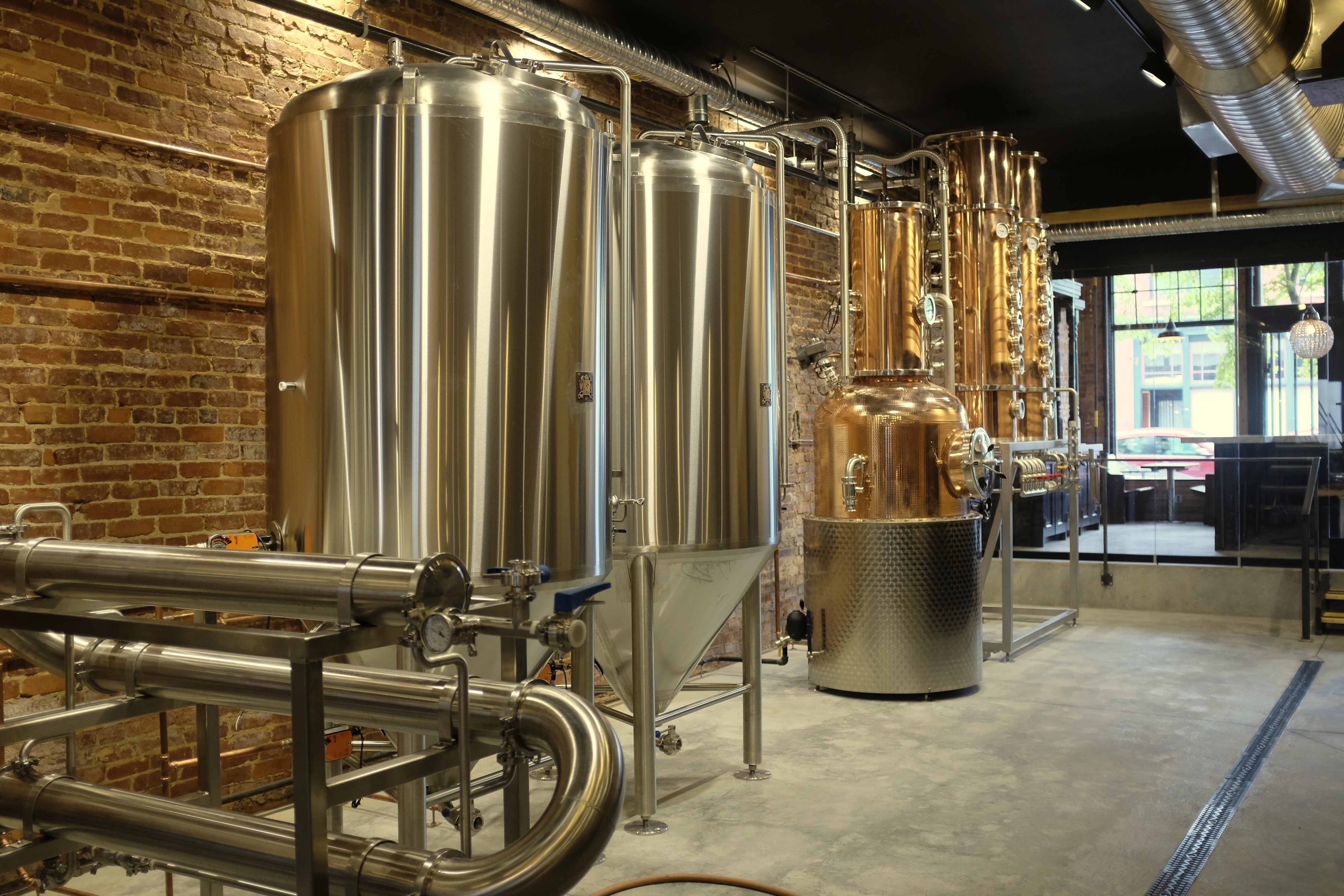 Time for a Drink

Once in the Old Fourth Ward, take a gander at the first distillery in over 100 years (since prohibition!), the Old 4th. You’ll want to call ahead for tour times and reservations. Sadly tastings are limited to one-ounce pours by law, but for another fun way to imbibe, hop down the street to the popular barcade, Joystick Gamebar for libations created with vodka from the distillery.