The place where prairie meets metropolis, Winnipeg is starting to see more and more visitors each year. As Manitoba’s largest city, you can expect tons of culture, class and character in this surprising city near the longitudinal center of North America.

Whether you’re visiting during summer or in the dead of winter, here are seven attractions that are perfect for any trip, year-round to this Canadian gem. 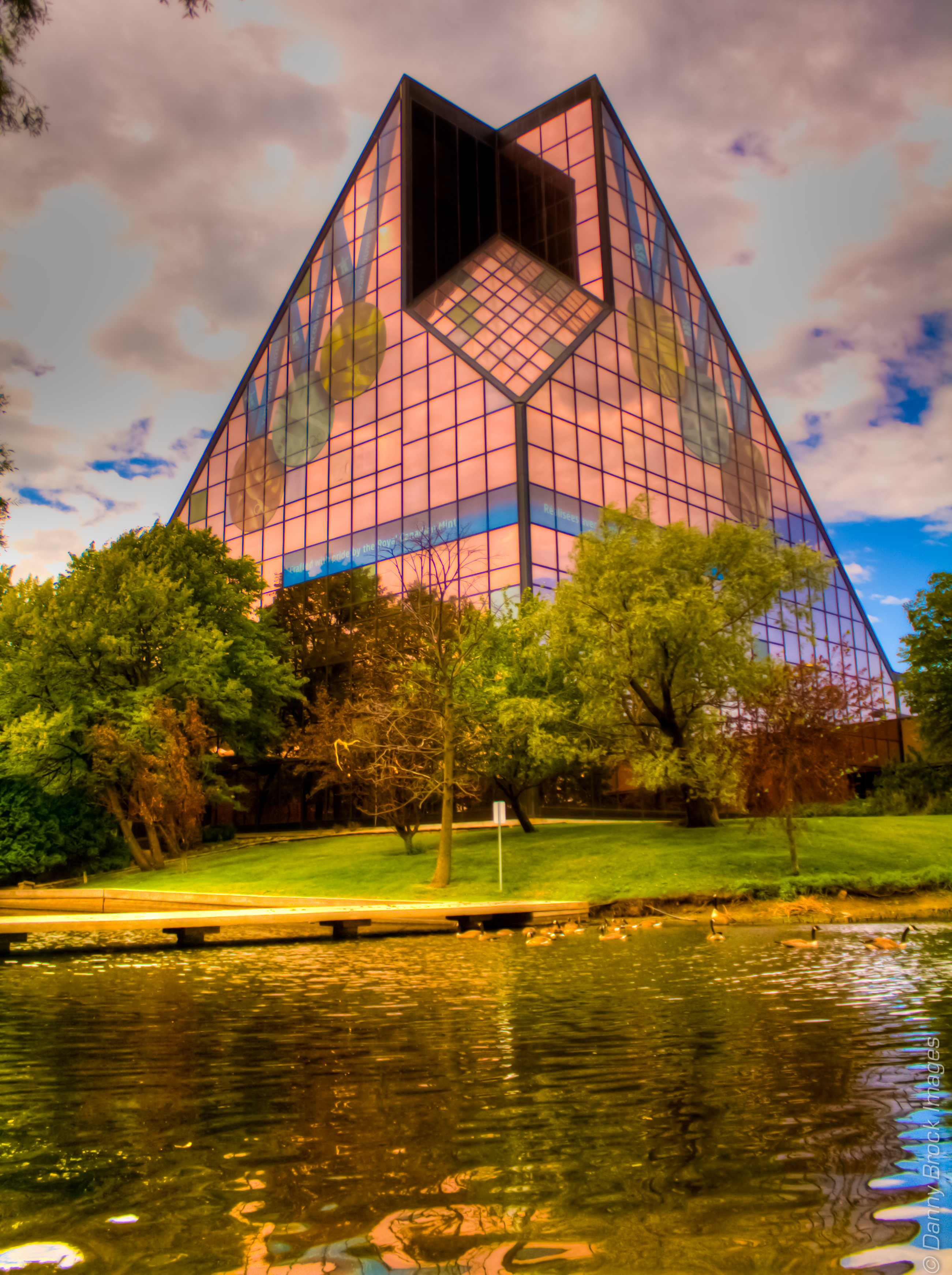 Stop by the Royal Canadian Mint

Watch and learn as they produce coins not only for Canada, but for 70 other countries around the world. Hold a gold bar worth $500,000 and see a display of real Olympic gold medals, made for the 2010 Vancouver Games.

Even if you’re not a fan of money, don’t miss a visit to the mint, as it’s one of the city’s most beautiful buildings. A perfect photography subject, the light hits it just right at sunset. 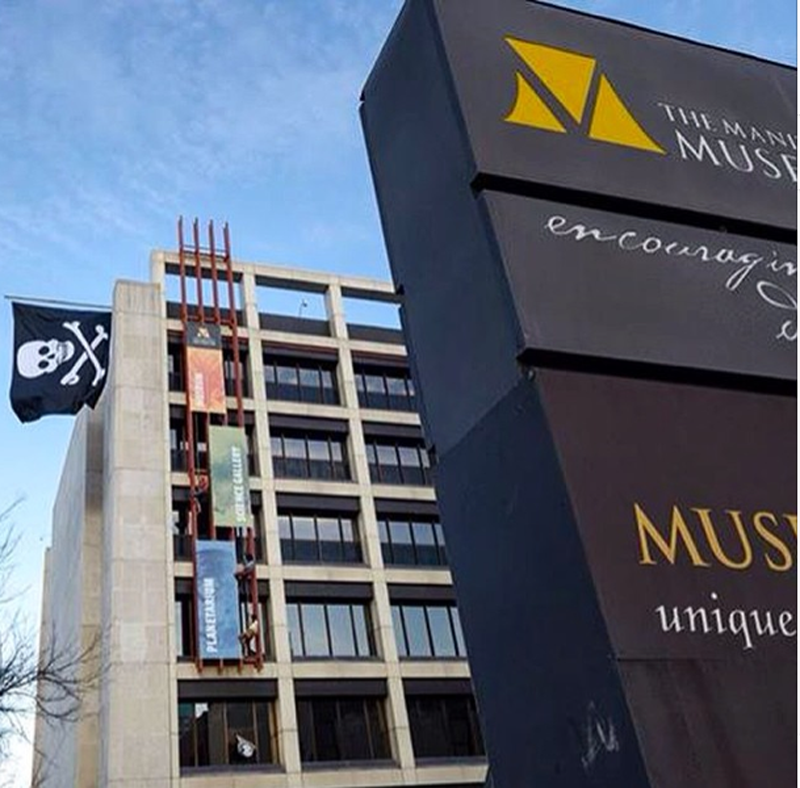 If you only have time for one museum in Winnipeg, make it the Manitoba Museum. Home to nine permanent galleries featuring Canadian heritage and history, some of Canada’s most important artifacts are housed here, just waiting to be explored.

Formerly called the Museum of Man and Nature, it’s an interesting cross section of ecology and the human spirit. 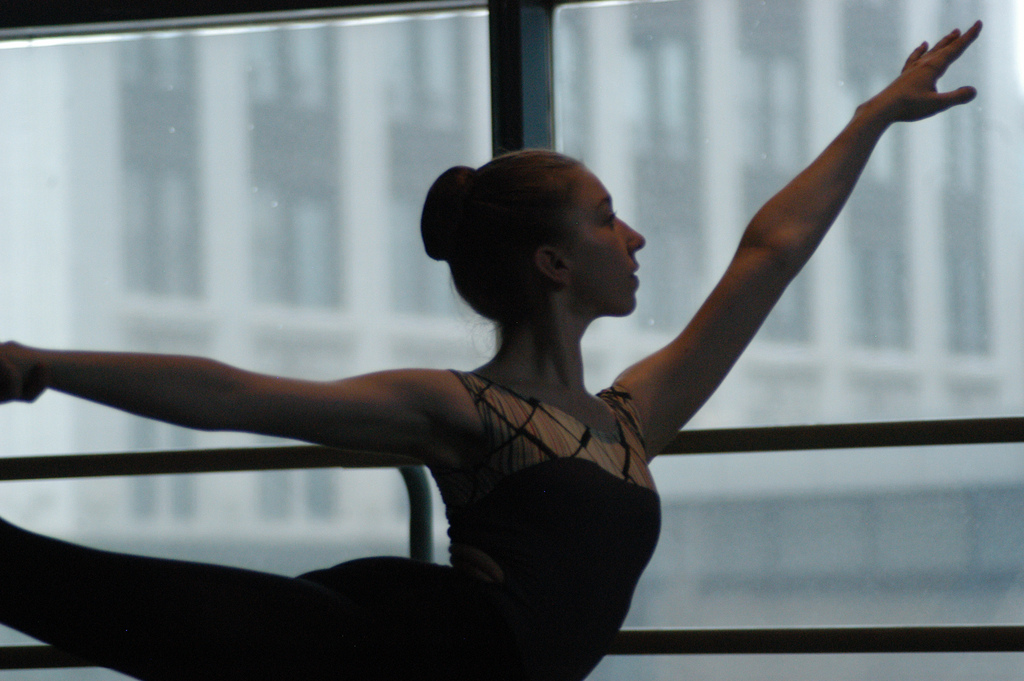 Get Cultured at the Royal Winnipeg Ballet

Founded in 1939, the Royal Winnipeg Ballet is not only Canada’s premiere ballet company, but also one of the oldest in all of North America.

If you’re a fan of the arts, there’s nothing better than taking in one of their grand performances. The company’s acclaim is so far-reaching that their traveling troupe puts on more than 150 shows a year all over the world. 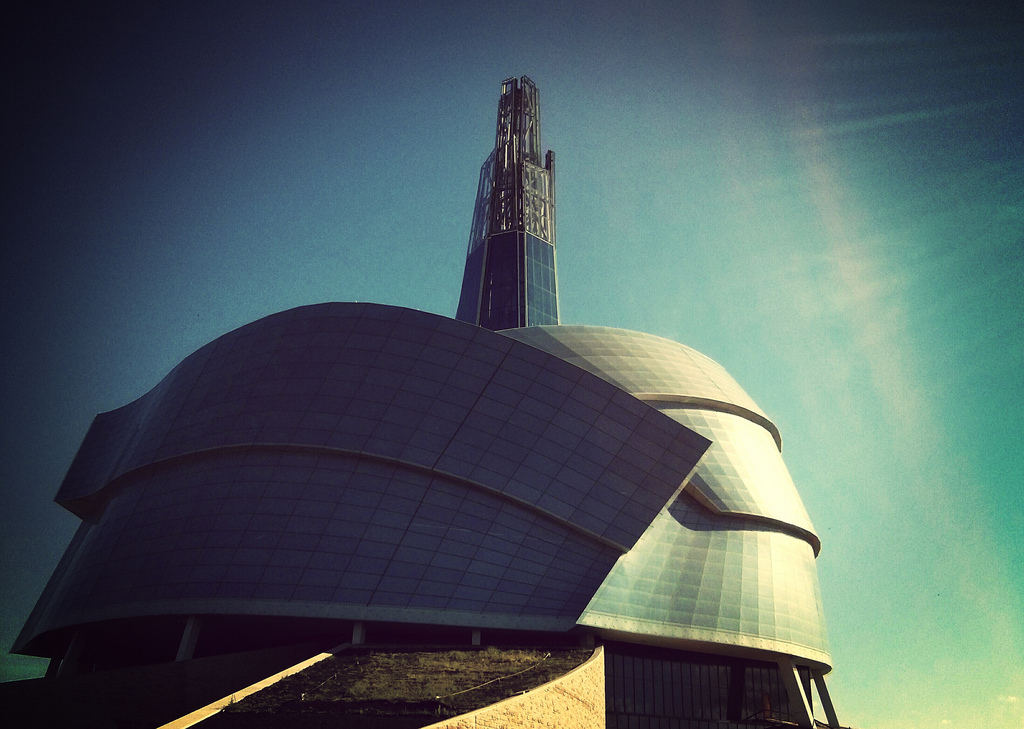 Another one of Winnipeg’s most stunning skyline features, the Canadian Museum for Human Rights is one of the city’s most extraordinary examples of dazzling architecture.

Inside you’ll find interactive exhibits leading you up the “Tower of Hope.” The very top provides breathtaking skyline views over the city, which alone is worth a visit to snap some photos. 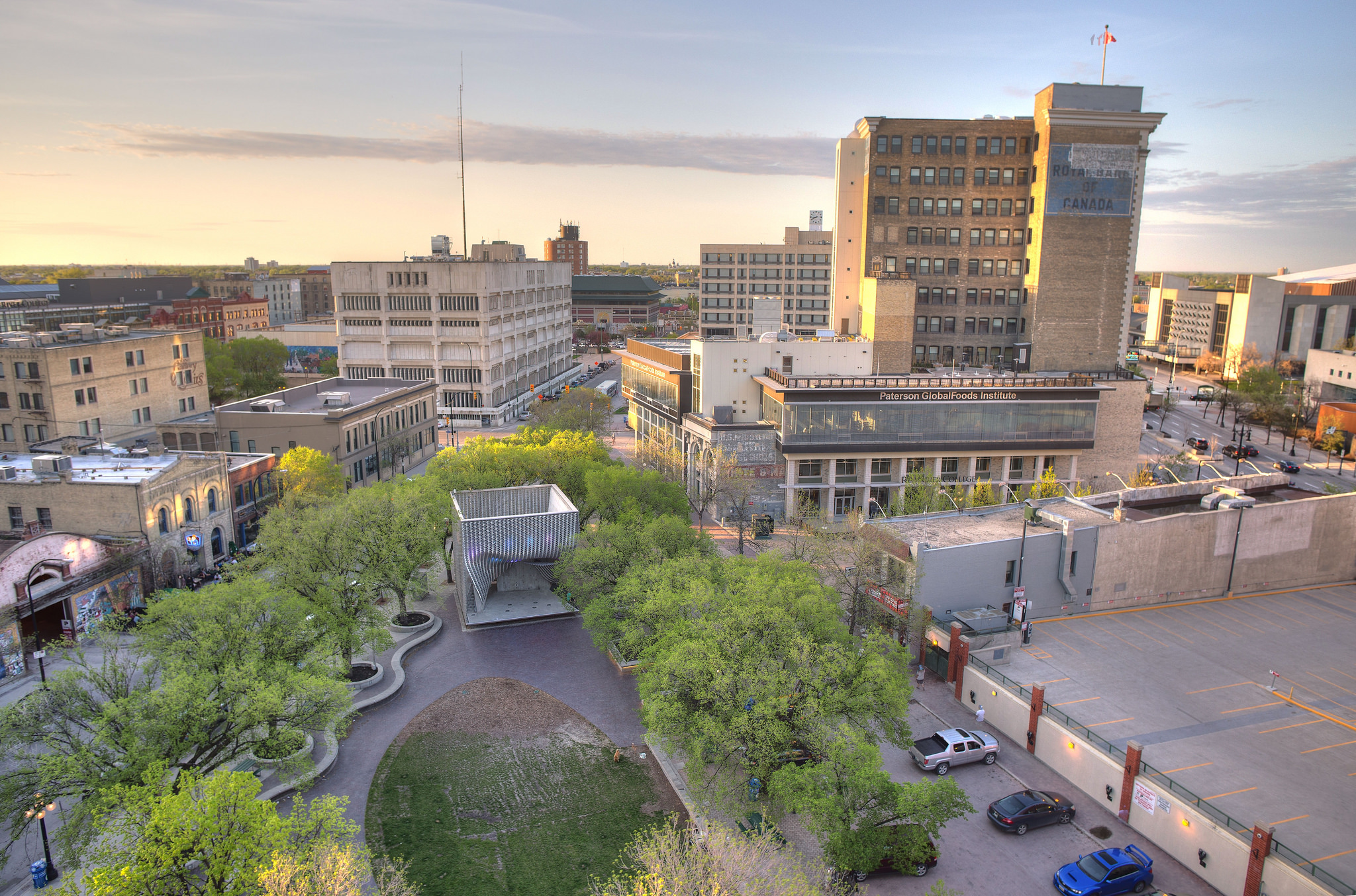 Stroll through the Exchange District

If you love architecture you can’t come to Winnipeg without visiting the Exchange District! A 30-block radius of North America’s most intact turn of the century buildings, stroll along the charming streets, while taking in the vibrant hipster atmosphere.

Pop in and out of the city’s trendiest stores, peruse vintage goods, and snack at rows of cafes flaunting local artists’ works. 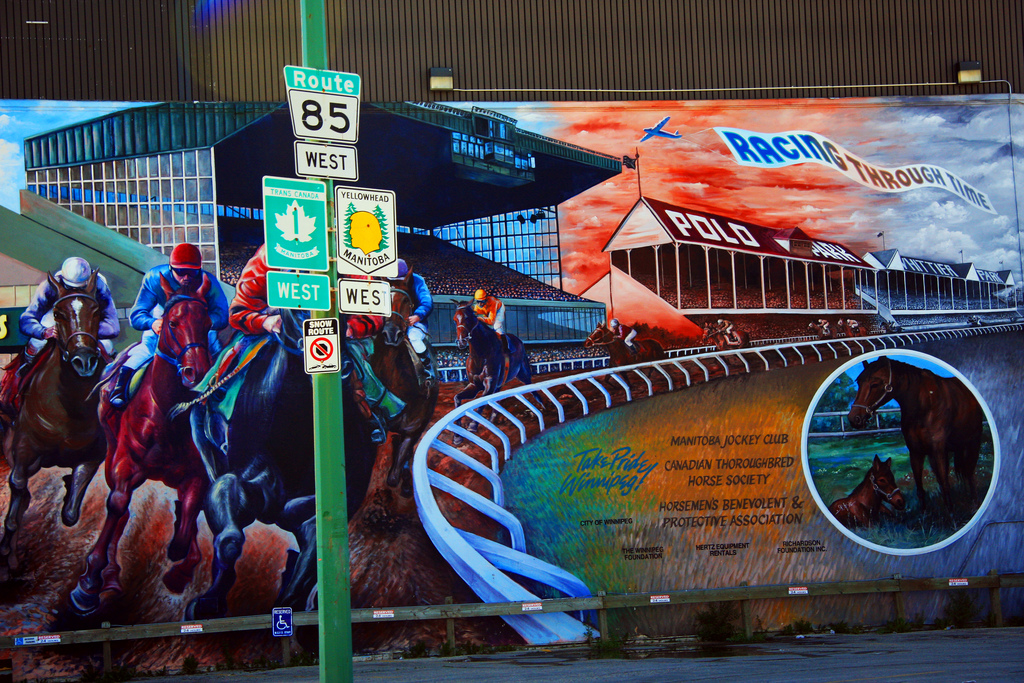 People from the ‘peg are a proud bunch. It’s because of this, that Take Pride Winnipeg! was formed to beautify the city and promote it as a tourist destination.

Since it’s inception 20 years ago, they have been commissioned to paint over 200 murals all throughout the city. You’ll find the artwork on buildings across town depicting historic scenes, famous portraits, stunning landscapes, and even more abstract pieces. You could easily spend an entire day wandering the city in search of eclectic street art gems.