What to Drink, Do and See in Burlington

Despite being the smallest US city to be called the largest city in any state, Burlington, Vermont has a lot of heart and things to offer tourists. A laid-back destination with a love for the outdoors, Burlington is a great place to de-stress and take your mind off life.

With a backdrop of the both the lake and the mountains, it’s about as close to heaven as you can get on earth. 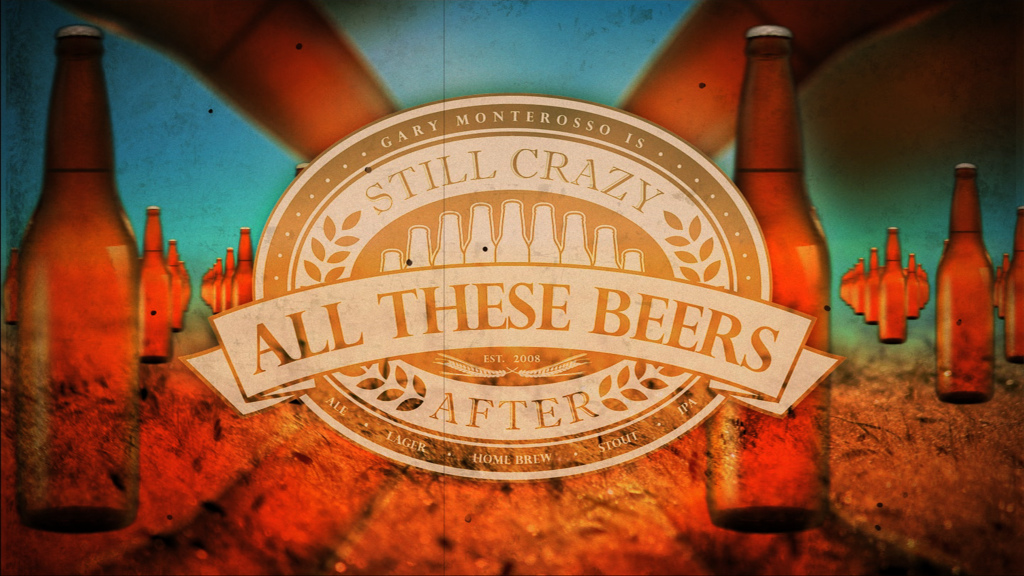 Go on a Brew Tour

Most famously as the home of Magic Hat, Burlington has a host of other breweries best seen on a (non-driving) pub crawl. Let Vermont Brew Tours show you the ins and outs of the local pilsners, stouts and suds with visits to four of the Green Mountain State’s best beer making stops as they educate you on the brewing process and food pairings. 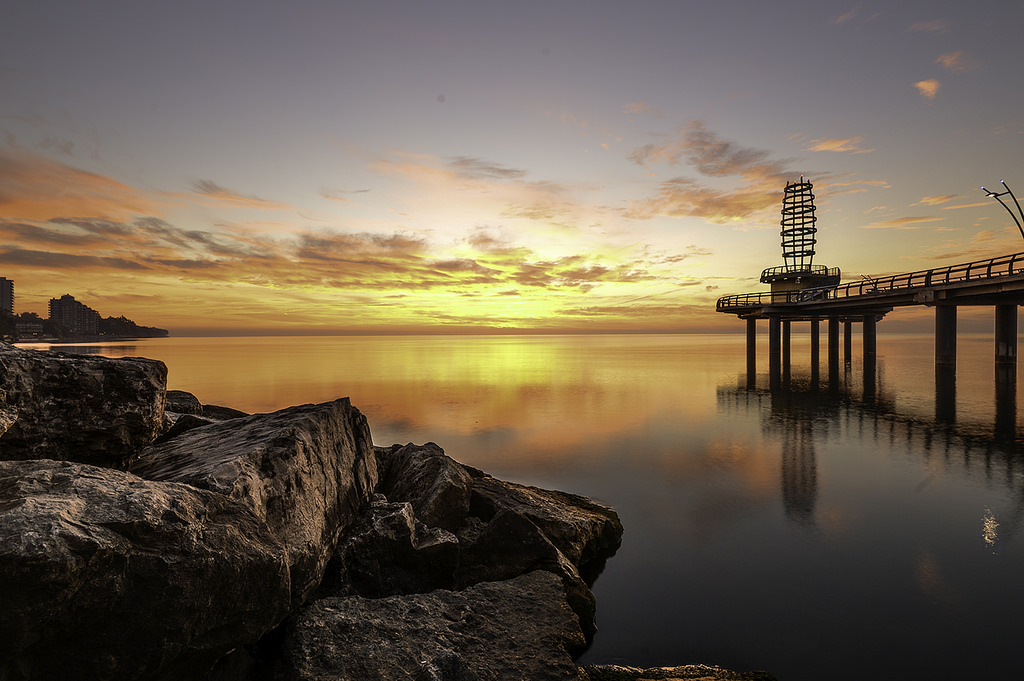 Converted from the Central Vermont Railway to a bike path in the 1970s, this picturesque waterfront route is a 7.6-mile recreational ride from south Burlington at Oakledge Park to the northern end at the Winooski River, where it connects to the Colchester Bike Path. Set on beautiful Lake Champlain and with breathtaking views of the Adirondack Mountains, the path links six major waterfront parks so forget your inbox for a second, feel the wind in your hair and appreciate Vermont’s scenery, especially at sunset. 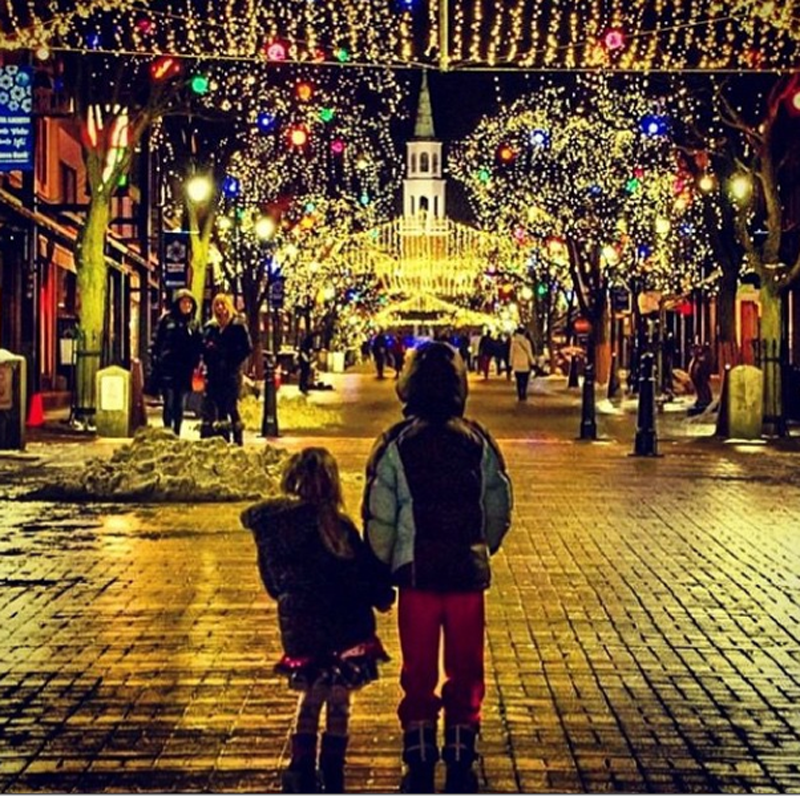 Burlington’s award-winning open-air market, 3 million visitors a year hop between Pearl and Main Streets to shop, eat and people watch. A registered National Historic District; explore everything from art galleries to home furnishings stopping for every kind of snack food you could ever want along the way. 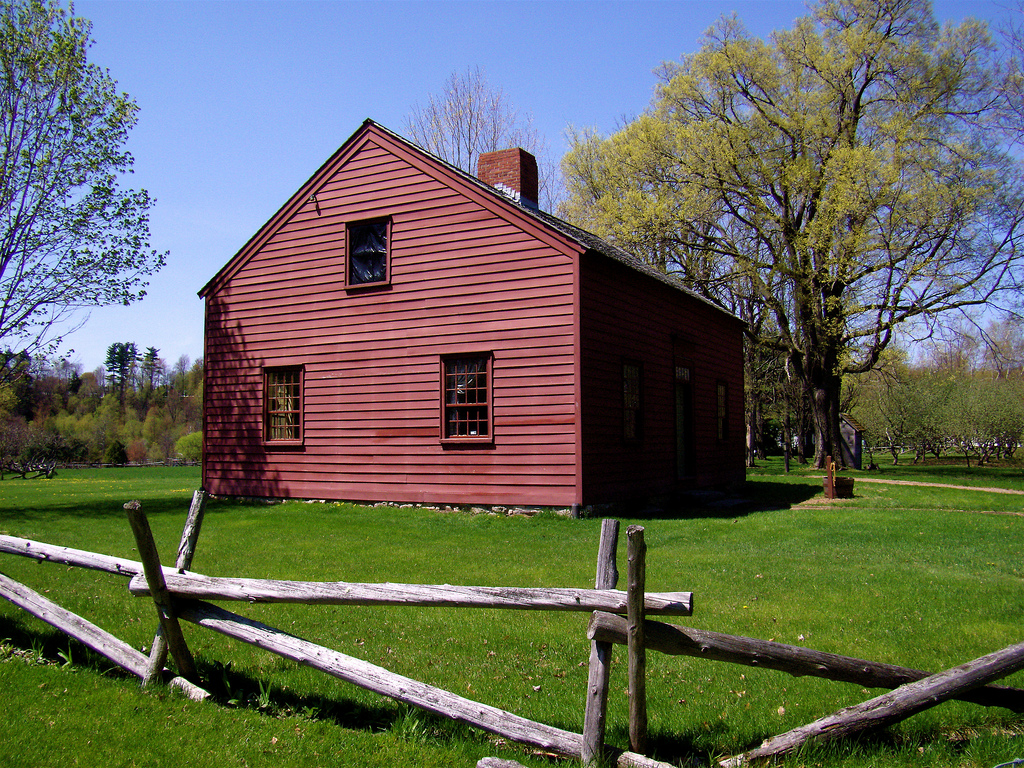 Visit the Home of Vermont’s Founder

Just a short drive from downtown Burlington, the Ethan Allen Homestead offers hands-on history of life in the 18th century, spectacular scenery, and riverside picnic areas while learning about Vermont's most colorful - and controversial founder. With no relation to the furniture company, Allen is best known for his involvement in the Revolutionary War, but also his unique Deist beliefs and philosophies. He was eventually imprisoned for trying to invade Canada.